Composer John Debney has been very busy lately. Once he returned from Rome, where he conducted the Passion of the Christ symphony concert, he dove head-first into two films which he had been working on. The first, Dreamer: Inspired by a True Story is a heartwarming DreamWorks film starring Kurt Russell and Dakota Fanning, about a horse trainer and his daughter who nurse an injured horse back to health. 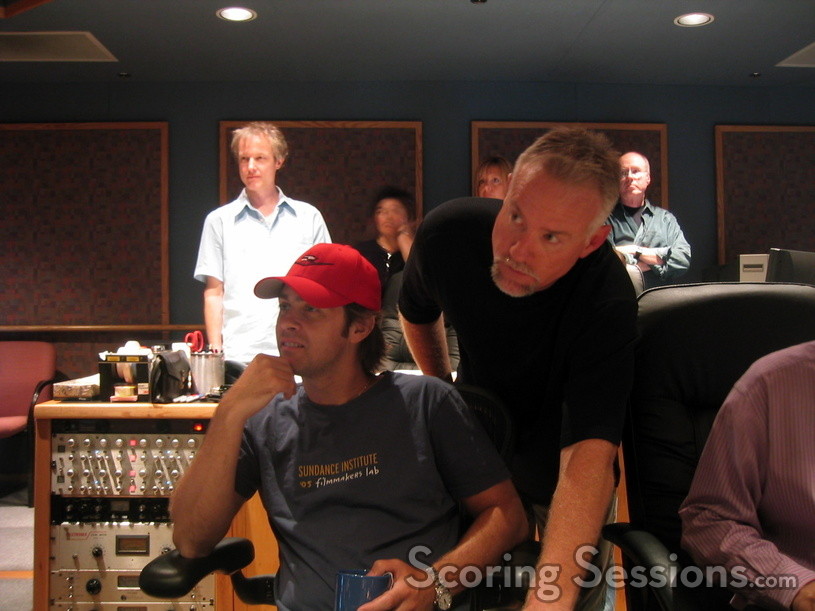 Directed by John Gatins, the score is sweepingly emotional and rustic, with George Doering and Dean Parks providing some excellent guitar work. The large orchestra was conducted by Debney at the Todd AO scoring stage last week. The film will be released in October, and the score will be released by Sony Classical. 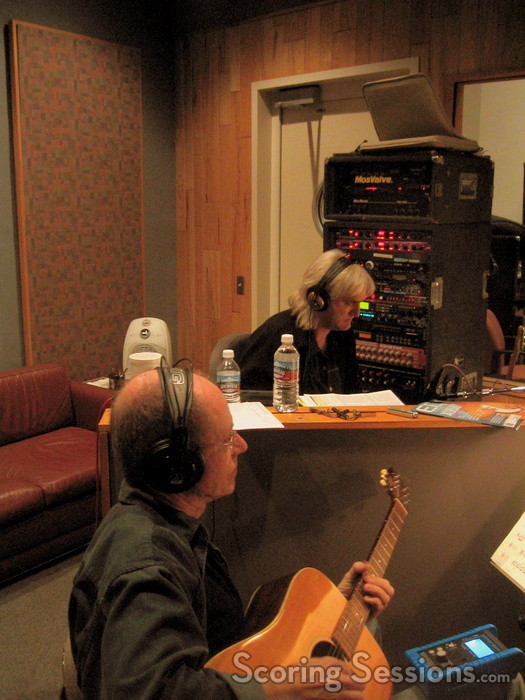