This week at 20th Century Fox’s Newman Scoring Stage, award-winning composer Bruce Broughton is recording his score for the sequel to one of the most beloved Disney animation classics: Bambi. Currently titled Bambi II, the direct-to-video film features a full-orchestral score, and a few original songs and even a few songs from the original Bambi. 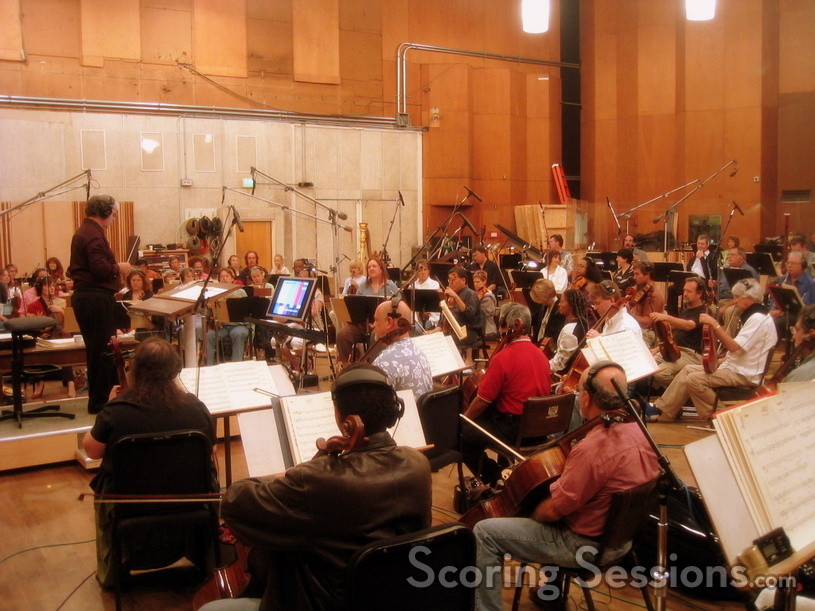 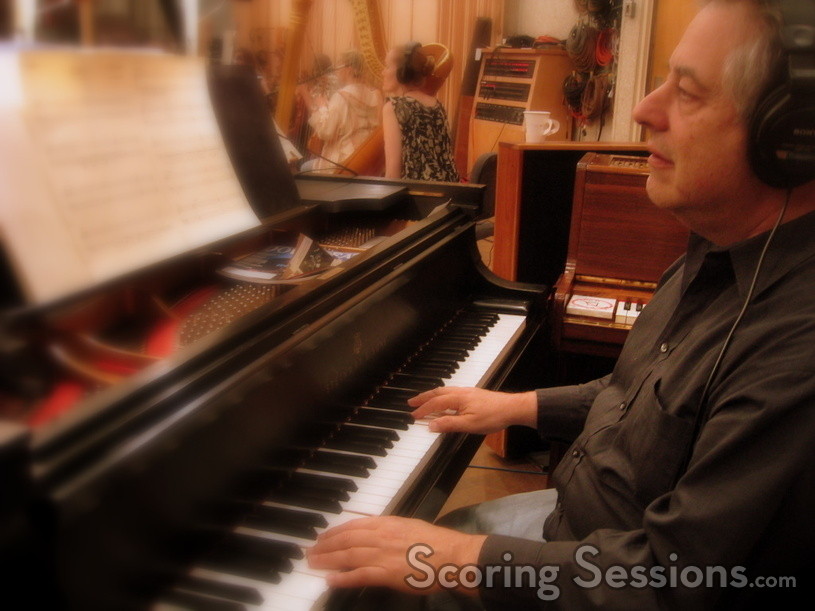 Broughton’s musical style is a combination of the old-school score (he’s even using themes from the original 1942 Bambi film), and modern orchestral action. There are also plenty of softer emotional cues as well. Broughton’s charm is evident in his relationship with the orchestra, even quipping at one point when describing a bombastic action cue, “Bambi crushing Godzilla!” 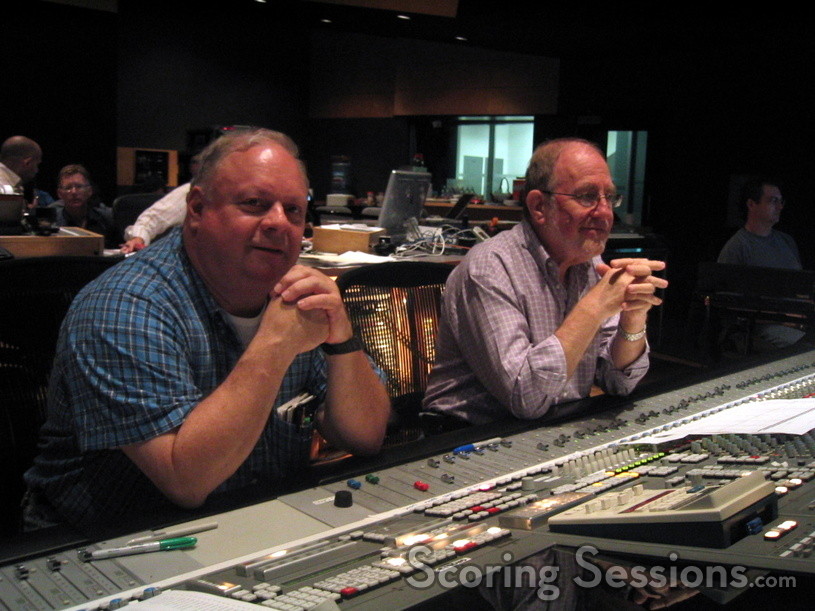 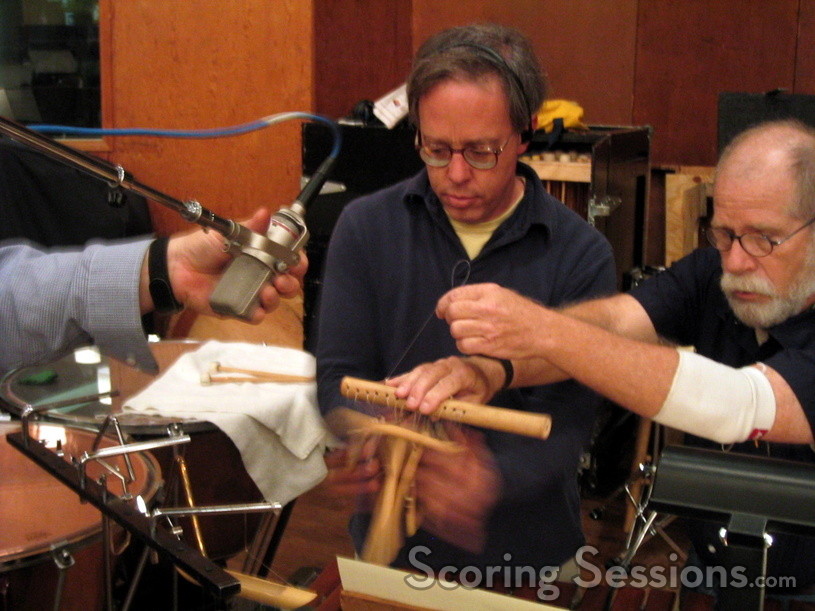 The sound is large and full, due in no small part to score mixer Armin Steiner. Broughton, who is currently nominated for an Emmy for his work on the HBO original movie Warm Springs, wrote over 50 minutes of score for the film. He is also recording strings and orchestra for the songs, to help tie it all in together with the help of music editor Dominick Certo. Bambi II is expected to be released on home video in February 2006. 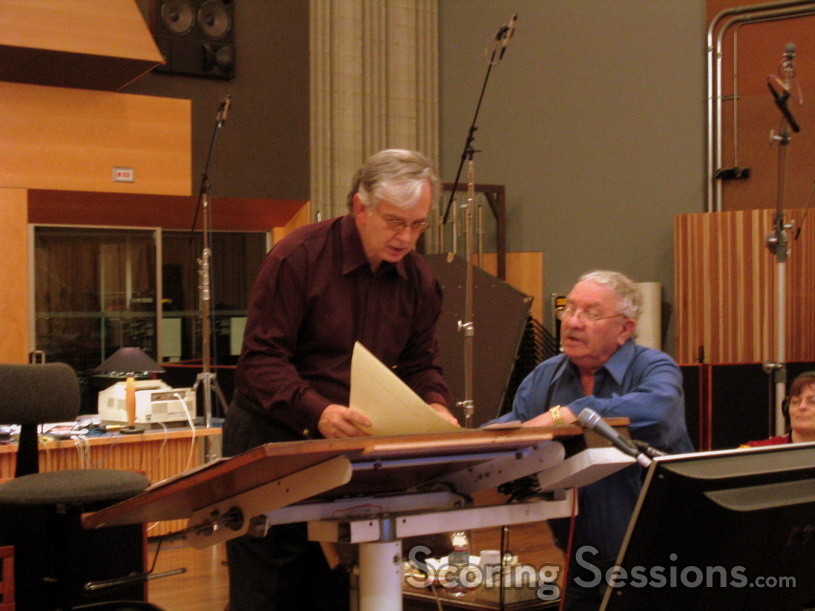