This week composer Teddy Castellucci was at Fox, recording his score to the Lindsay Lohan comedy, Just My Luck. Directed by Donal Petrie (Welcome to Mooseport, Miss Congeniality), the film is about a young lady (Lohan) who is the luckiest woman around – until she meets not-so-lucky Jake (Chris Pine), and their lucks swap. Obviously this is a comedy, and Castellucci’s resulting work is a light contemporary score. 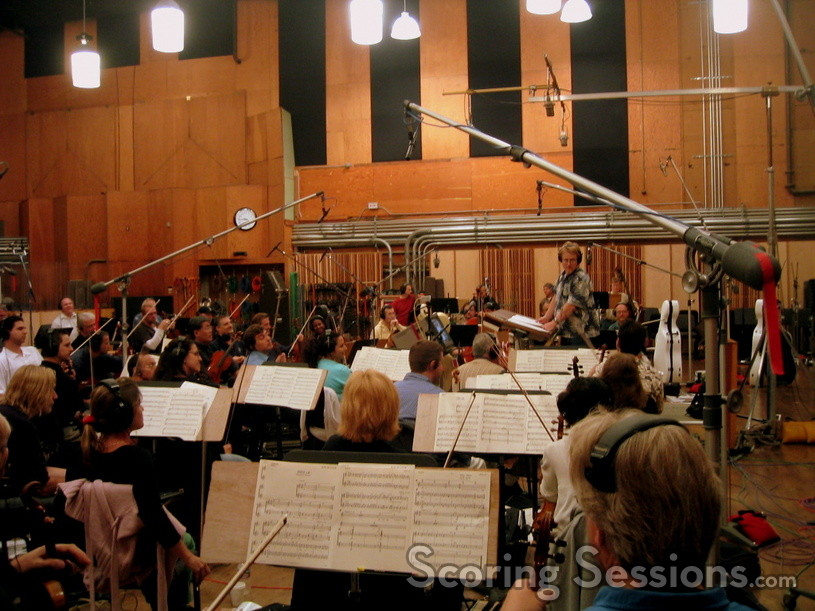 Using a 75-piece orchestra, contracted by Peter Rotter, the comedic elements are played up, as well as the more emotional dramatic moments. Conductor/orchestrator Pete Anthony worked closely with the musicians to get them through some tricky orchestral moments, and score mixer Dennis Sands made sure that the music mixed perfectly with the pre-recorded electronics and close-miked percussionists that were playing in the iso-booths next to the stage. 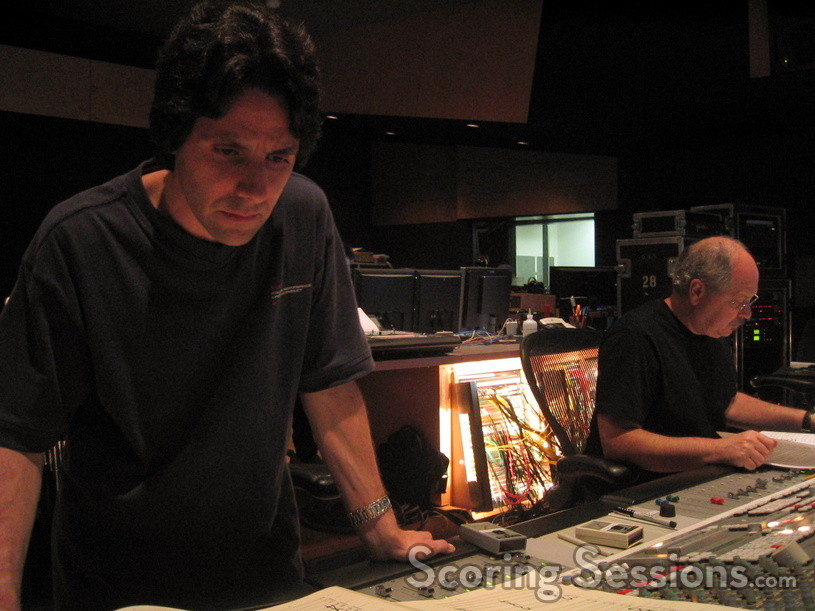 The film is expected to be released on March 3, 2006 by Twentieth Century Fox. 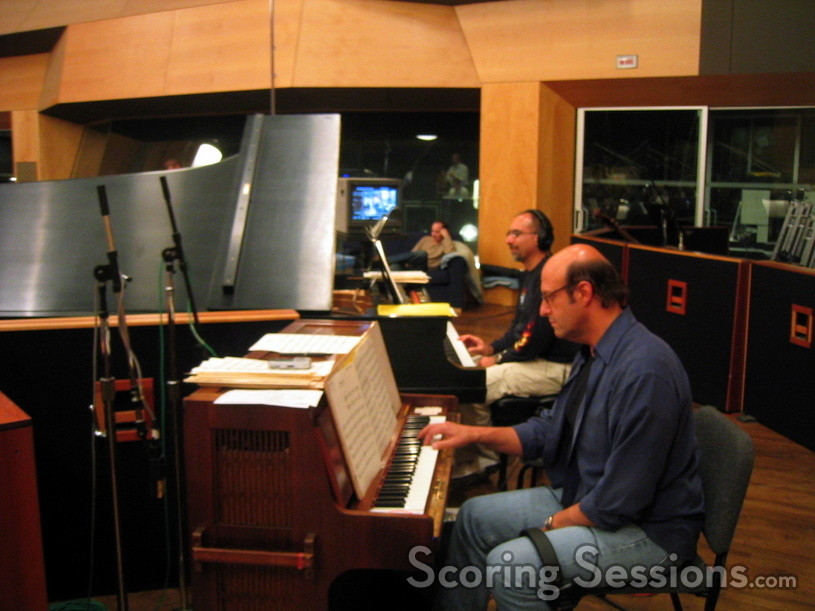 Tom Mgrdichian on piano, and Randy Kerber on celeste