Posted on December 6, 2005 by Dan Goldwasser

This week, Oscar-nominated composer John Debney conducted his score to the period drama Idlewild at the scoring stage at Sony Picture Studios. Directed by Bryan Barber, the film is about a speakeasy performer and his piano player dealing with gangsters who want to take over their club. 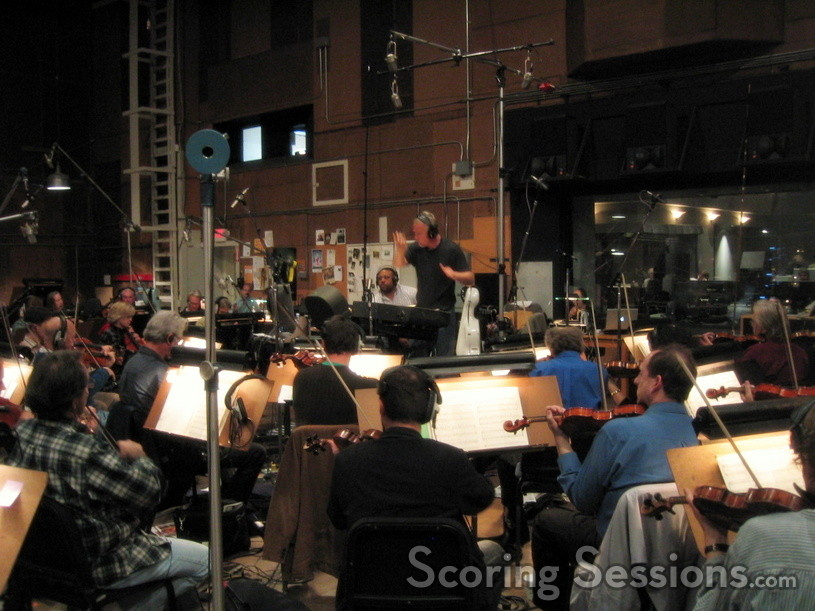 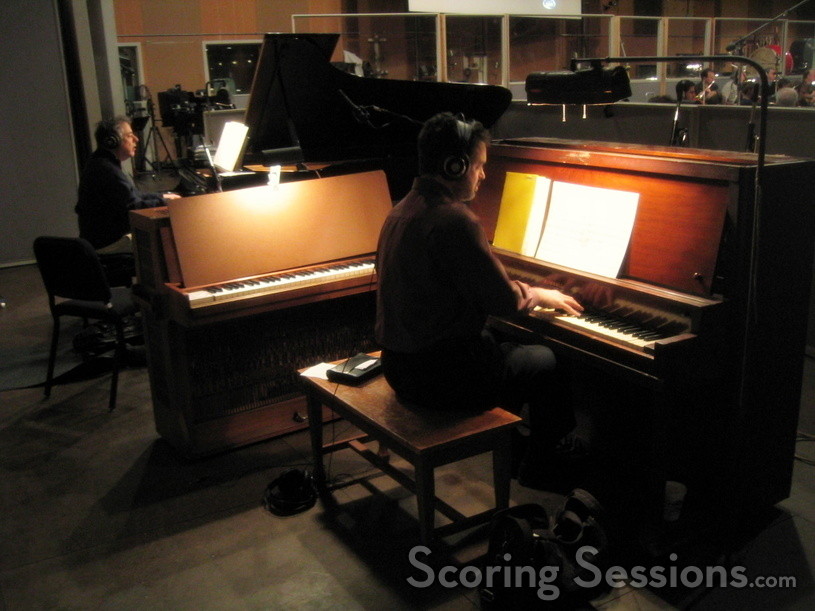 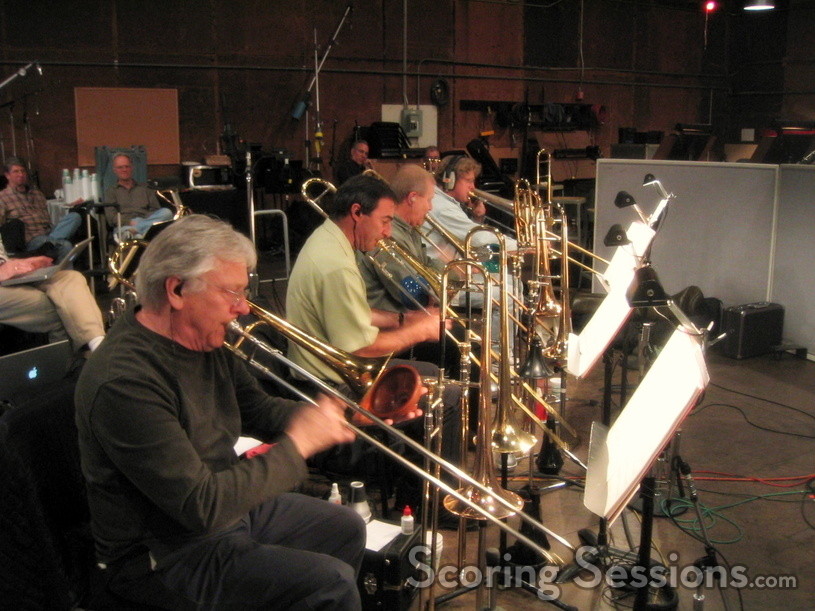 The ‘bones play out on Idlewild

Scoring mixer Bobby Fernandez and orchestrators Brad Dechter and Kevin Kaska kept their ears out for any issues. Music editors Jim Jarrison and Jeff Carson, as well as ProTools engineer Vincent Cirilli, made sure that all of the music was covered satisfactorily. 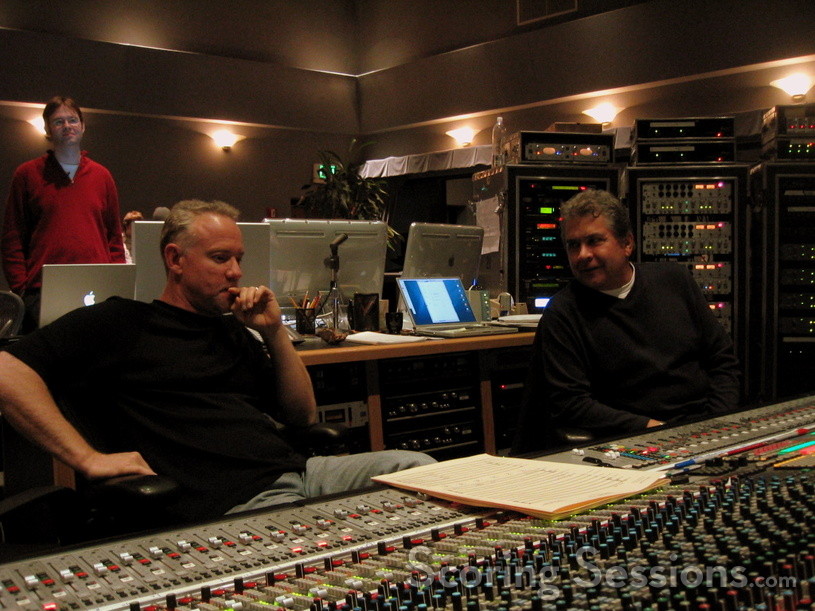 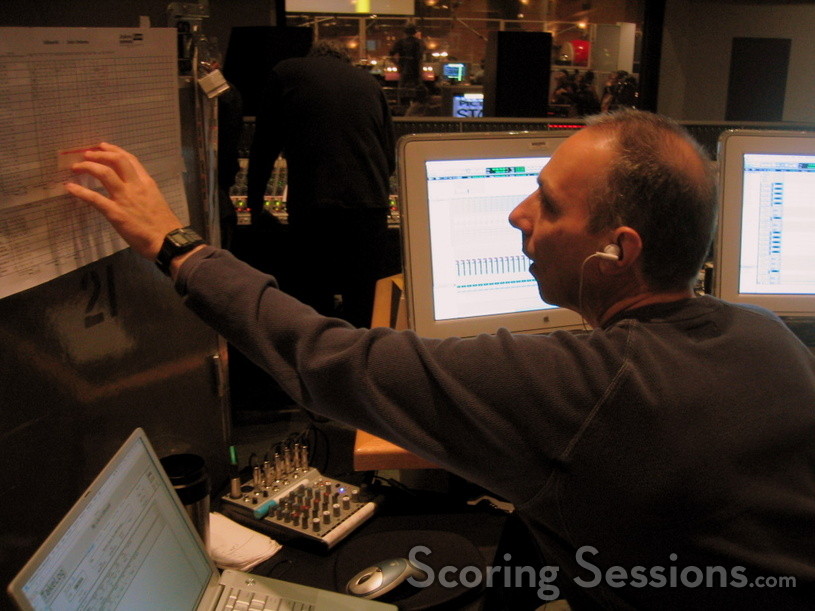 ProTools engineer Vincent Cirilli checks the status of a cue

Sandoval recorded his material very quickly, usually providing a few different approaches to the same material – and nailing it each time. 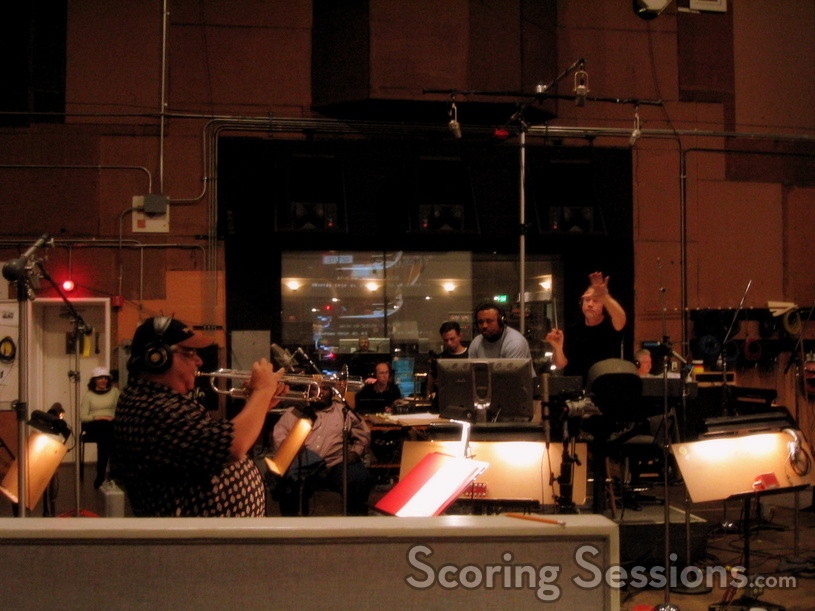 In addition to the score, a new arrangement of Jerry Goldsmith’s "Universal Studios Fanfare" was recorded, to accommodate the shorter length of the vintage 1930’s Universal Studios Logo used at the front of the film.