One of the last scoring sessions to take place in Hollywood in 2005 was for a small independent feature, Intellectual Property. A Cold War era dramatic thriller directed by Nicholas Peterson, the film is about an inventor who must protect his latest invention from being stolen. Composing the score for the film is Jasper Randall, who recently wrote the electronic score to Supercross, and last year’s film fest favorite, Tackle Box. 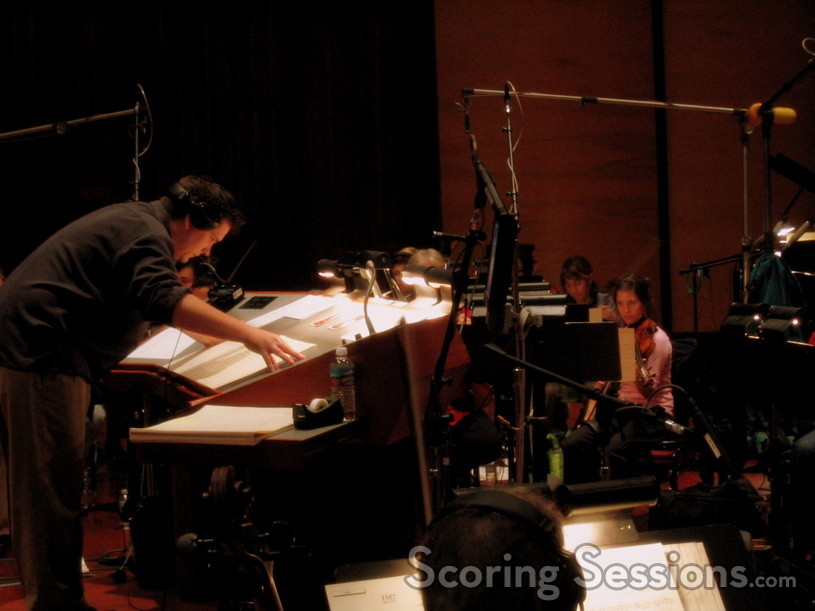 Recorded at the Eastwood Scoring Stage at Warner Brothers, the music was written for a 28-piece ensemble comprised of strings, piano and harp. Featured cello solos were performed by Steve Erdody (whose cello solos can also be heard in the upcoming John Williams score to Munich), with Julie Gigante contributing violin solos, and Robert Thies on piano. 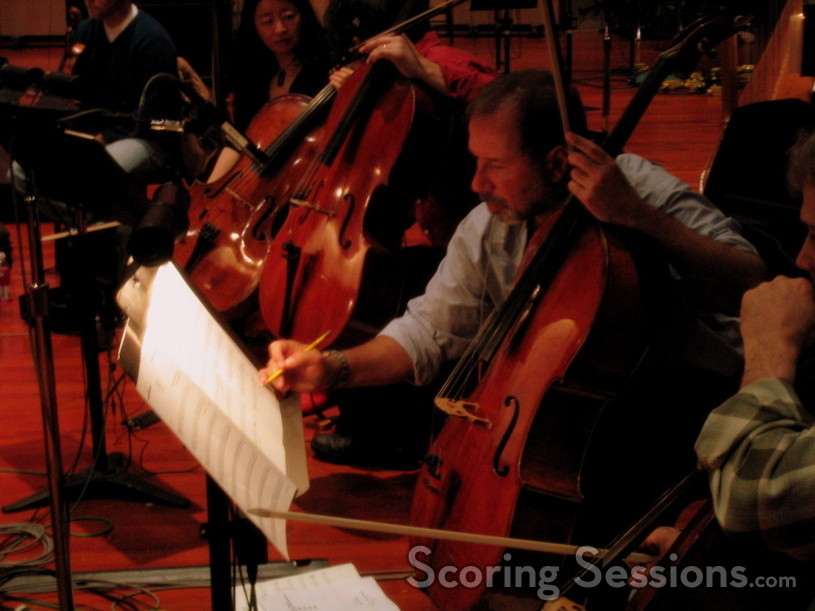 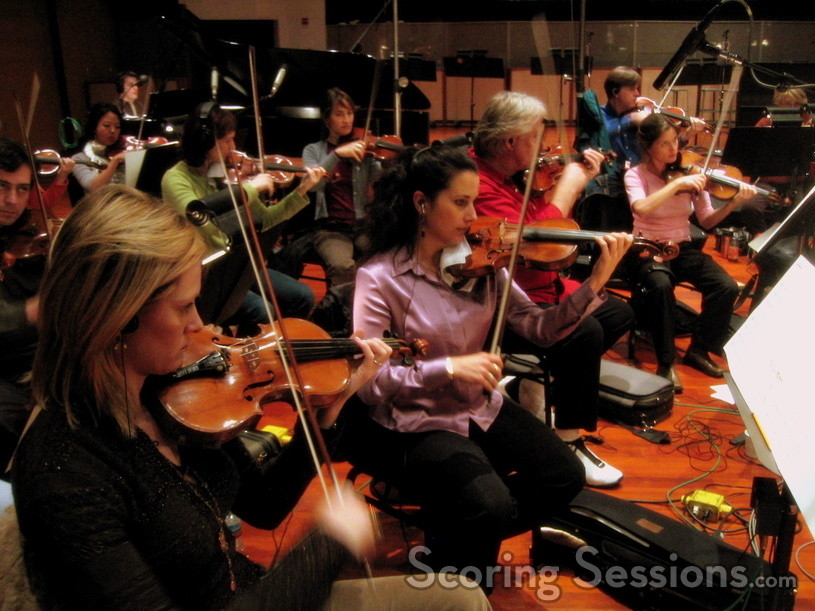 Randall conducted the orchestra himself, and the music ranged from tender and intimate to tense and dramatic. Score mixer Casey Stone made the 28-piece orchestra sound much larger than it was, and he also ran the ProTools Digital Recording, and core co-producer / contractor Peter Rotter worked with Stone to make sure that the 54-minutes of score could be recorded in the short time (only 3 session blocks) available. 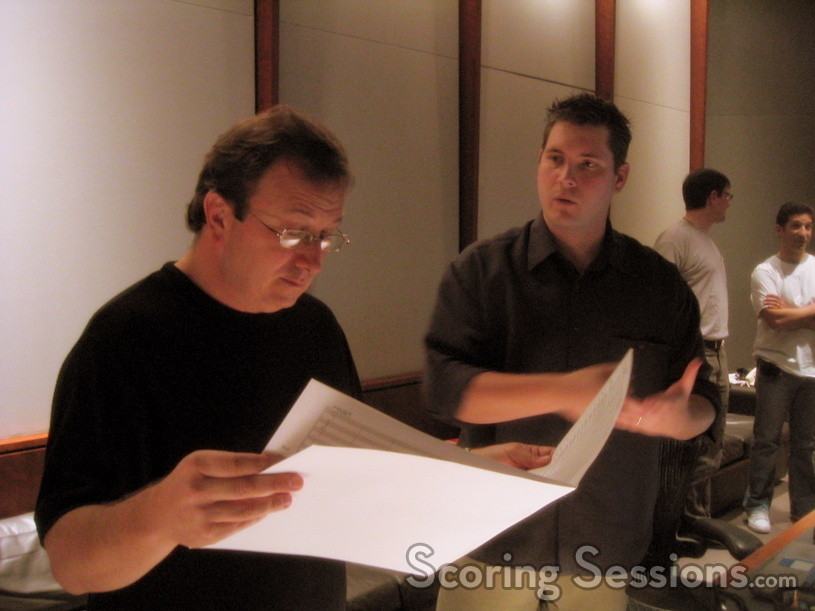 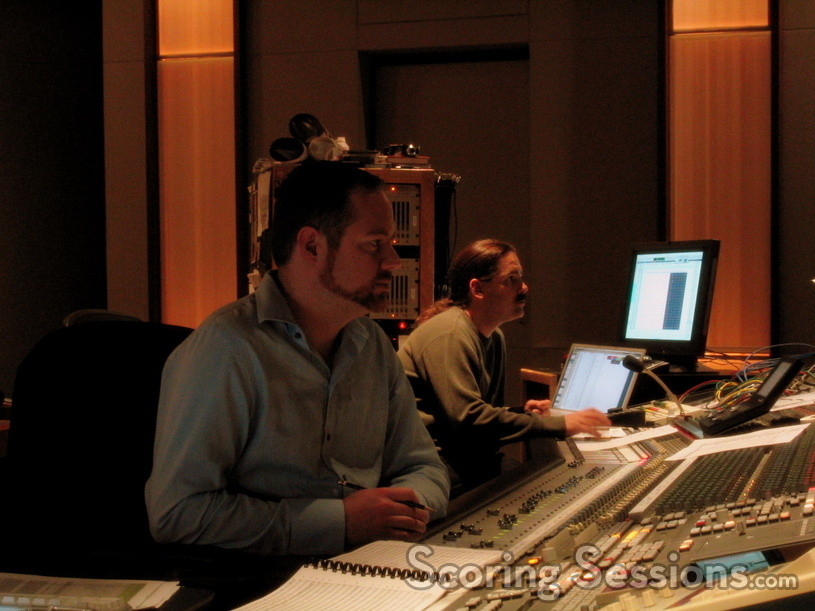 Using a small ensemble allowed for some very taut sounds to be achieved, and with a limited use of percussion (achieved as a pre-record with samples), the final result is quite engrossing. Intellectual Property will be making the festival circuit in 2006, with hopes of being picked up for distribution. 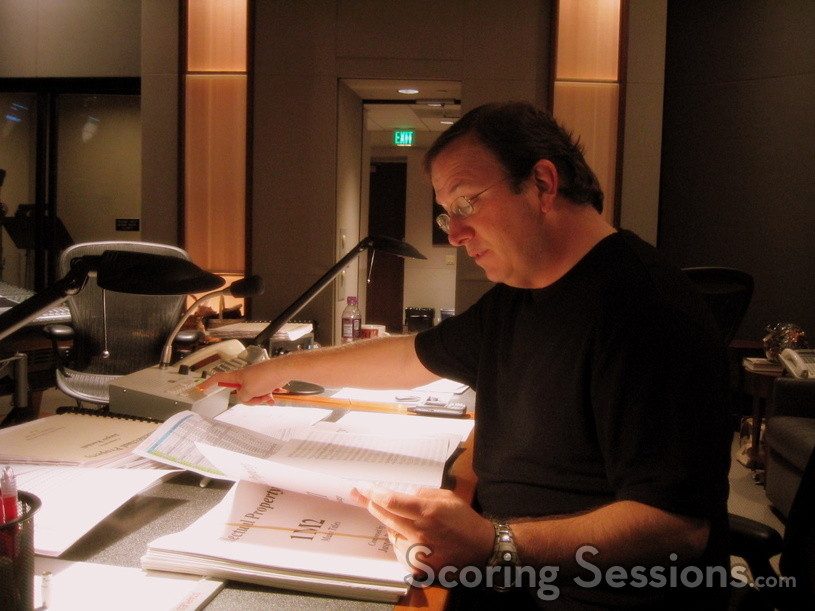 Peter Rotter keeps an eye on the score 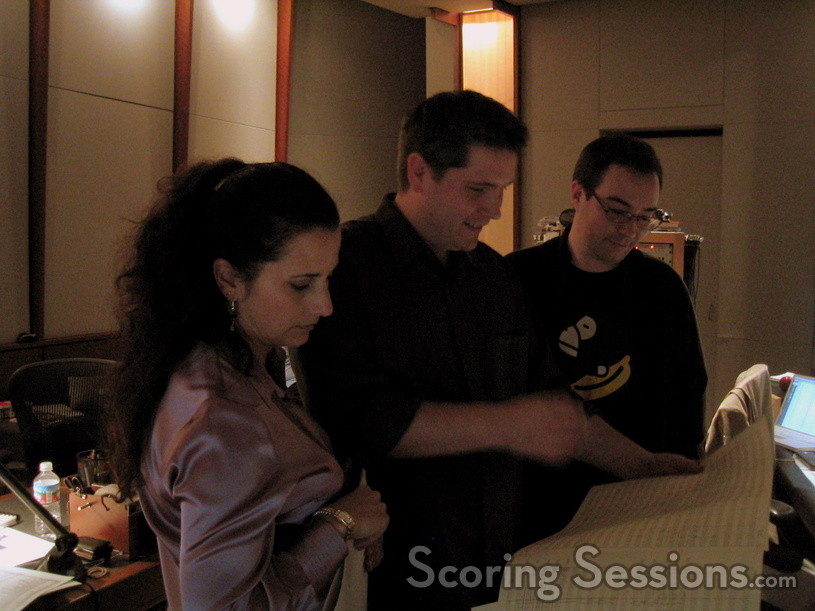