Final Destination 3 has the distinction of being the first Hollywood studio feature to have its score recorded in 2006. Composer Shirley Walker, who had previously scored the first two Final Destination films, is back for this third installment, which also brings back director James Wong and writer Glen Morgan, from the first film in the series. The film focuses on a group of teens who narrowly avoided death on a defective rollercoaster – however, as with the previous films, death will find a way to get them. The result is a film filled with setups and scenarios that would make even Rube Goldberg envious. 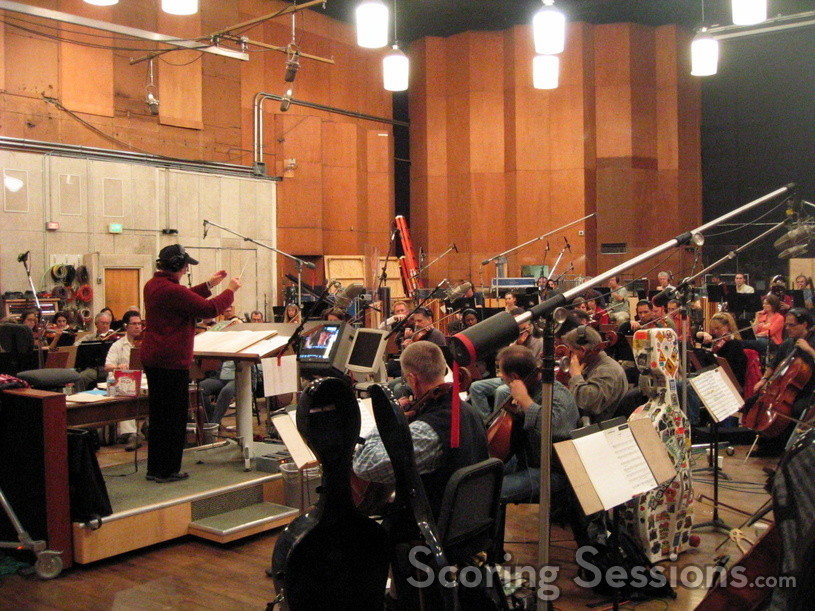 Walker revisited her themes from the first two films, but there’s even more bombast, tension and energy this time around, which was evident as she conducted a 93-piece orchestra at the Newman Scoring Stage at Twentieth Century Fox Studios. The deaths are so messy and inventive, that score mixer Bobby Fernandez created a "Gore-O-Meter", indicating the type of death, and how violent and gross it was. 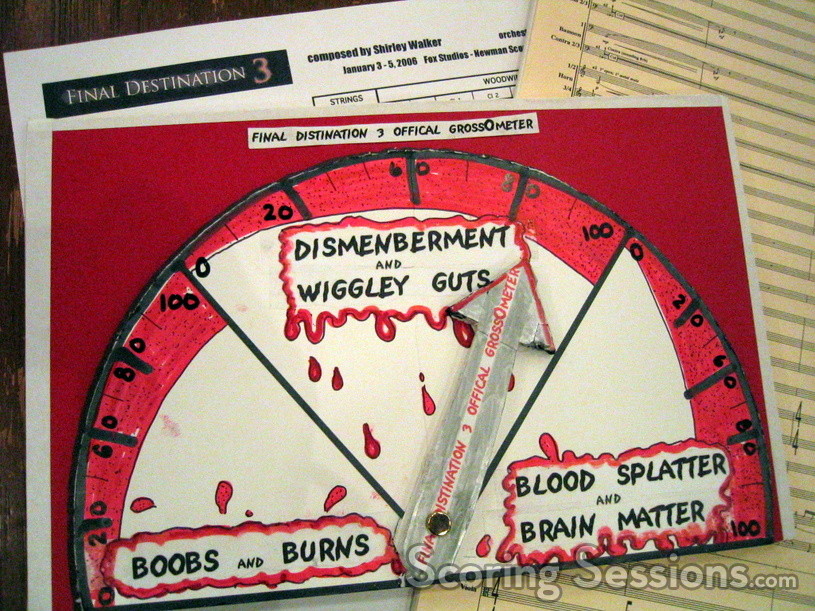 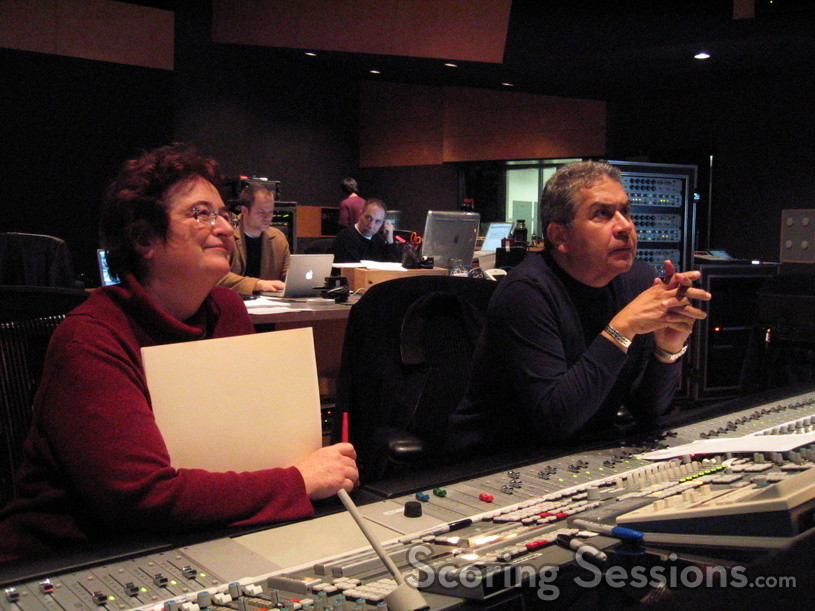 After a few takes, Walker would come back to the mixing room to hear how it all sounded, and on more than one occasion a few musicians would tag along with her, to see just how one of the teens gets eliminated. 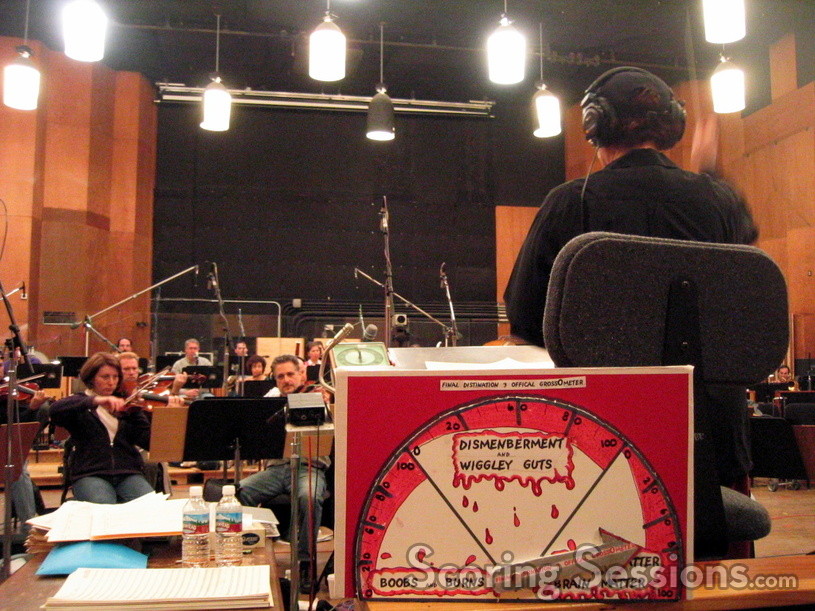 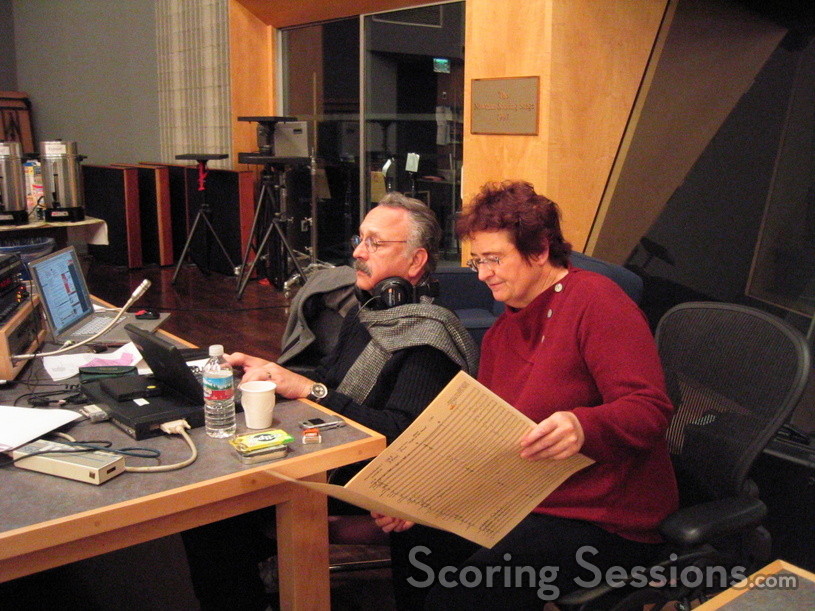 The music was orchestrated by Shirley Walker, Larry Rench and Shirley’s son, Ian Walker, who also plays bass in the orchestra. Since Shirley writes her music by hand, Alan Derian was brought in to convert her music into synth mockups, for approval before to the scoring sessions. 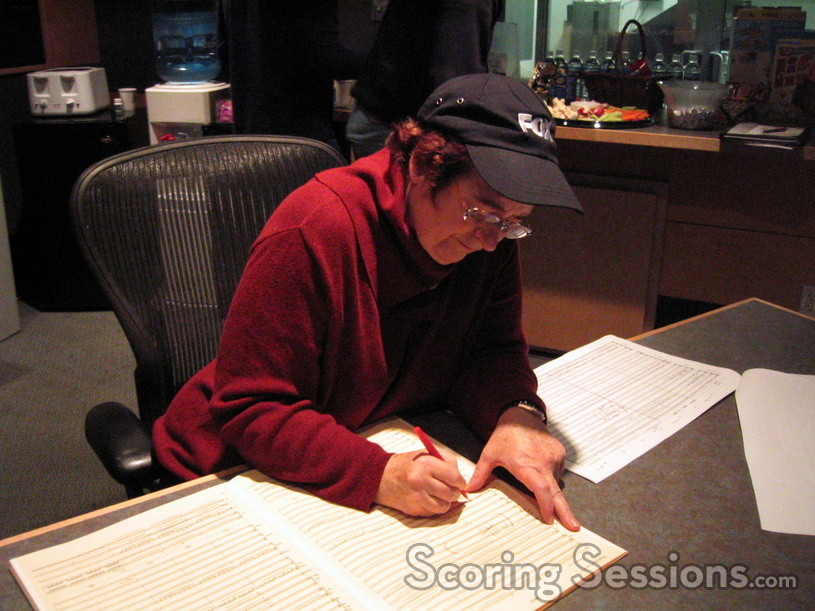 Shirley Walker rewrites a portion of a cue, during a break 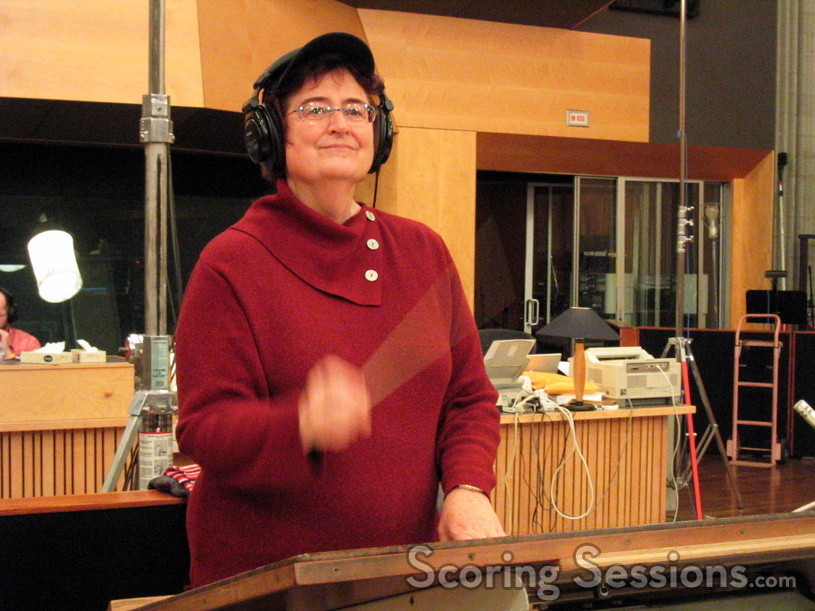 Vinnie Cirilli was handling the ProTools digital recording, and music editor Thomas Milano made sure that the cues were fitting in properly with the prelays. One only a few occasions, director James Wong asked Shirley to modify a cue, or create an alternate so as to change the tone just a little bit, and give him more options for the final dub. 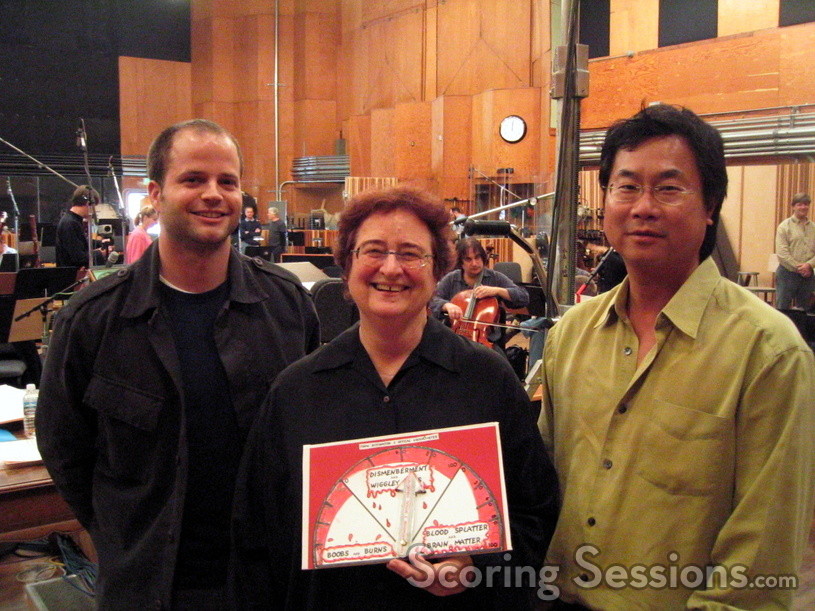 The session players were clearly refreshed from their holiday break, and more than a few cues were "aced" in one recorded take, much to Shirley’s delight. Final Destination 3 will be released by New Line Cinema on February 10, 2006.