Posted on September 2, 2006 by Dan Goldwasser 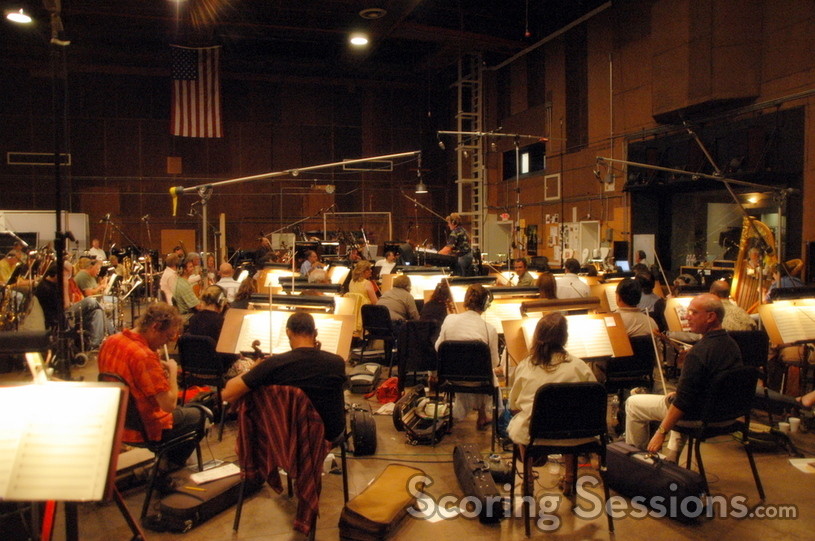 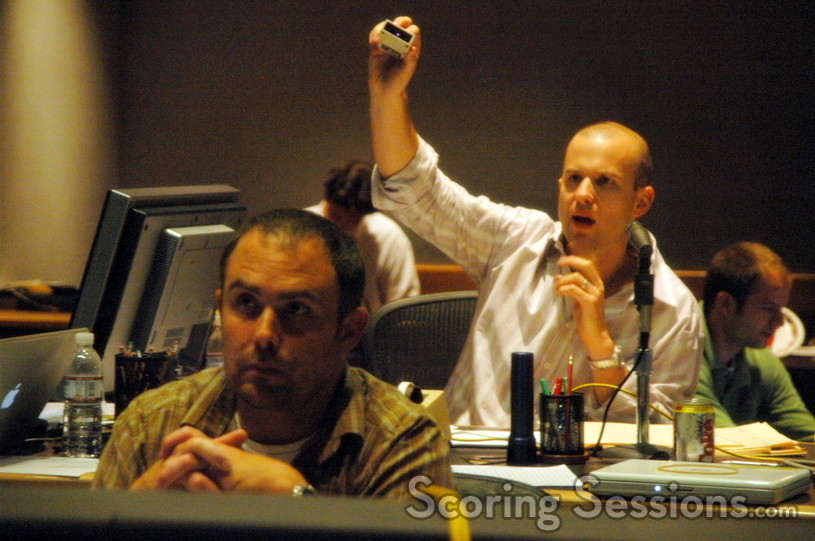 Recorded at the Sony Scoring Stage, Shapiro’s score uses a 75-piece orchestra, conducted by Pete Anthony. The music ranges from strong thematic action to playful moments with a bit of a dark undercurrent. Electric guitar and celesta feature in the music, as well as some moments with acoustic guitar, saxophones, and even an organ. 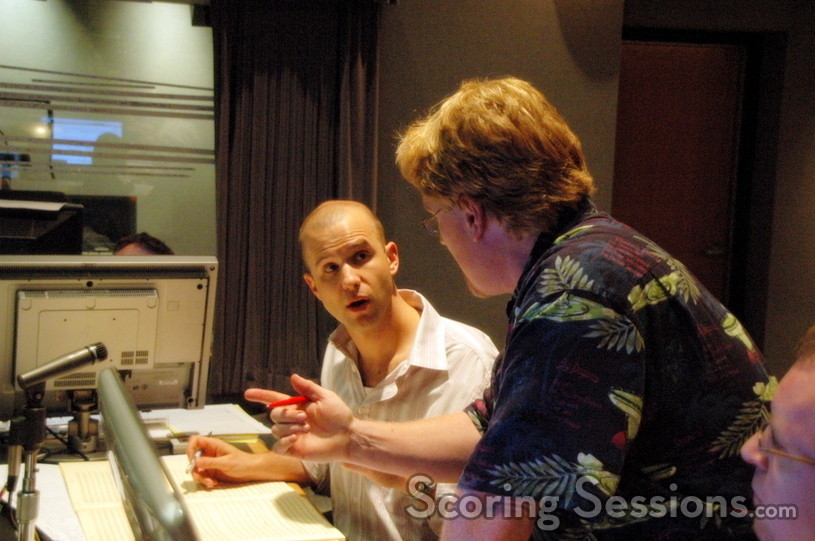 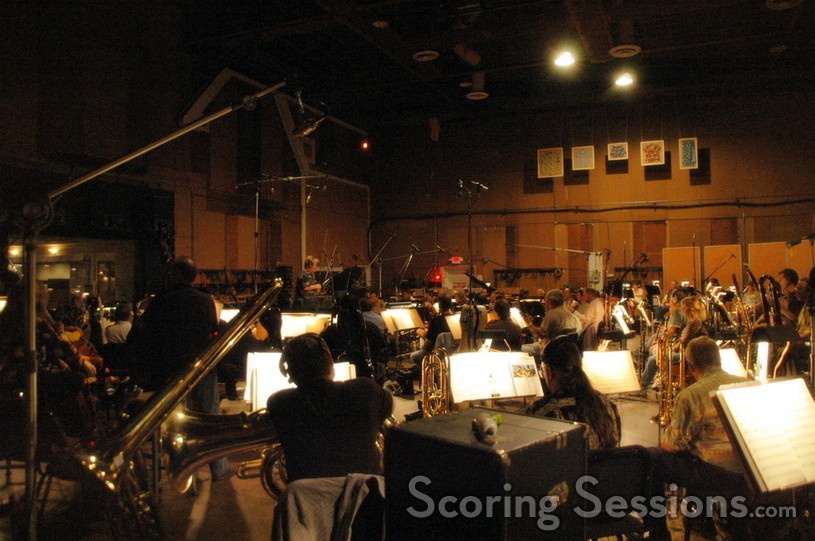 The music was orchestrated by Anthony along with Jon Kull, and Chris Fogel acted as score mixer. Music editor Bruno Coon and ProTools Recordist Bryan Carrigan were also on hand at the stage. 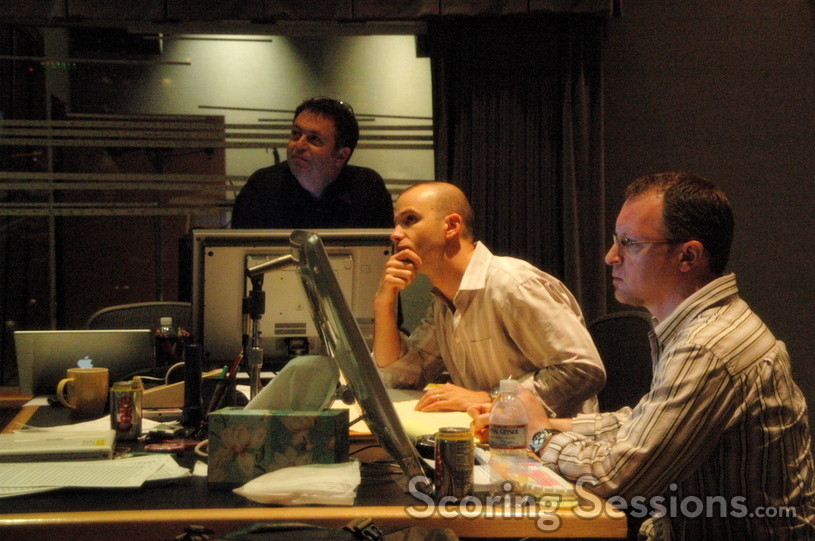 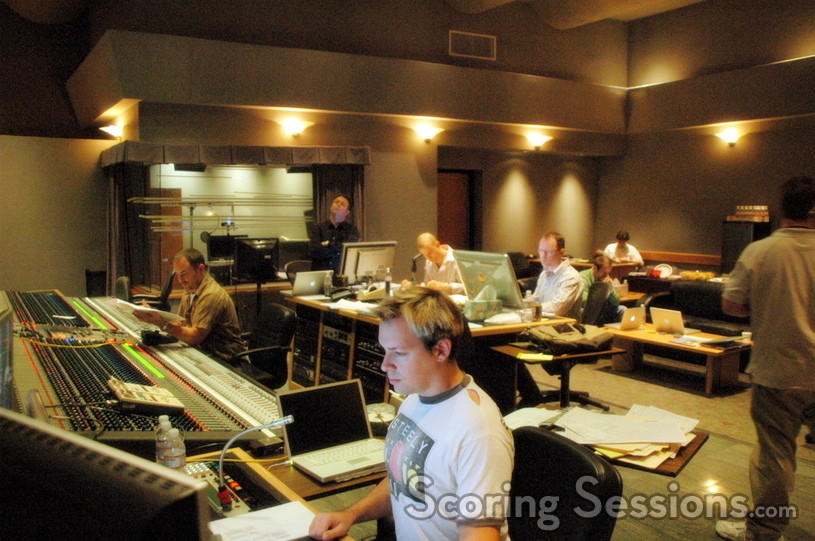 Mr. Woodcock is due to be released in theaters in March 2007.