Acclaimed writer/director Bill Condon’s latest film is a big-screen adaptation of the 1981 award-winning Broadway hit Dreamgirls. Condon, who received an Academy Award for his screenplay to Gods and Monsters (which he also directed) had previously adapted Chicago, for which he also got an Oscar nomination. The film focuses on the rise of a fictional 1960s girl group, “The Dreams”, and stars Jamie Foxx, Beyonce Knowles, Eddie Murphy, Jennifer Hudson, Anika Noni Rose, Danny Glover, and many others. The songs from the Broadway show (by Henry Krieger and Tom Eyen) have been produced for the film by The Underdogs (Harvey Mason Jr. and Damon Thomas). 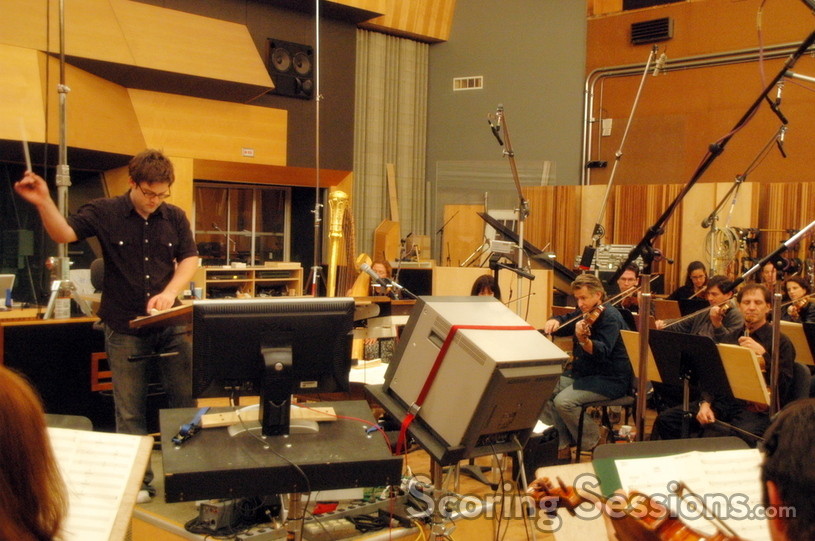 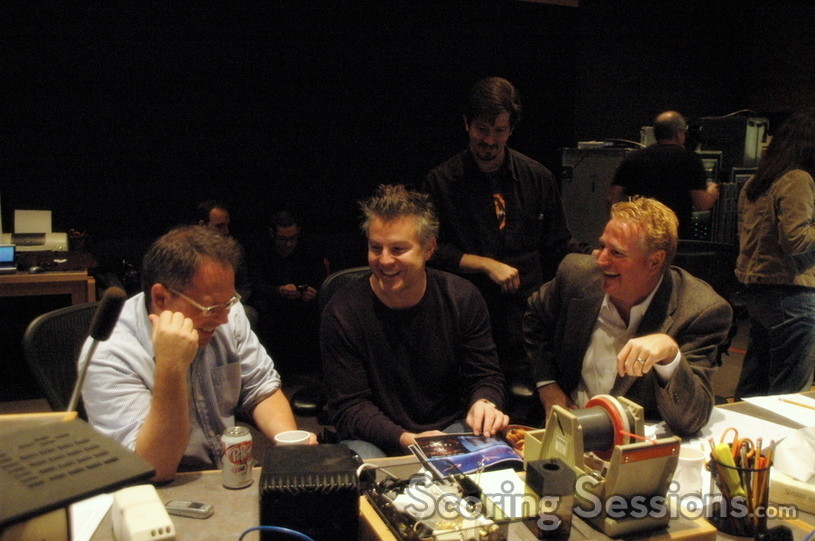 Providing the underscore for the film and connecting the songs together is composer Stephen Trask (Hedwig and the Angry Inch, American Dreamz), who has been recording his score at 20th Century Fox’s Newman Scoring Stage this week. 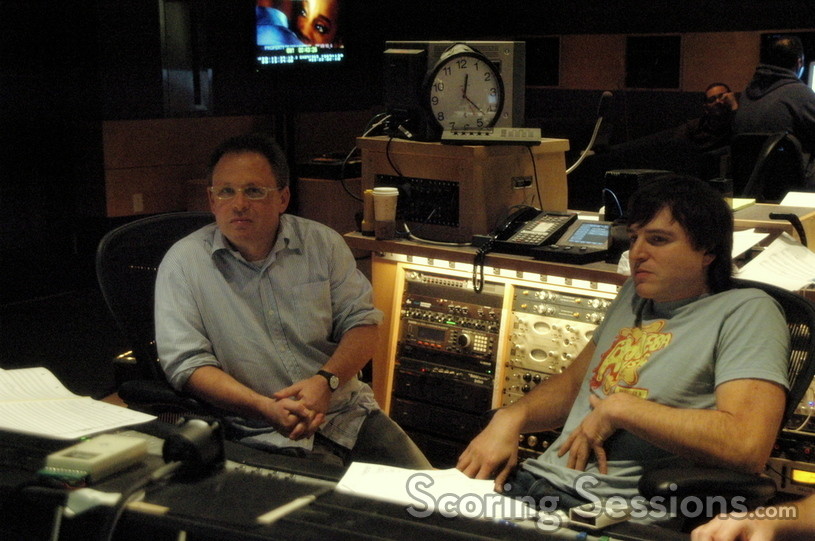 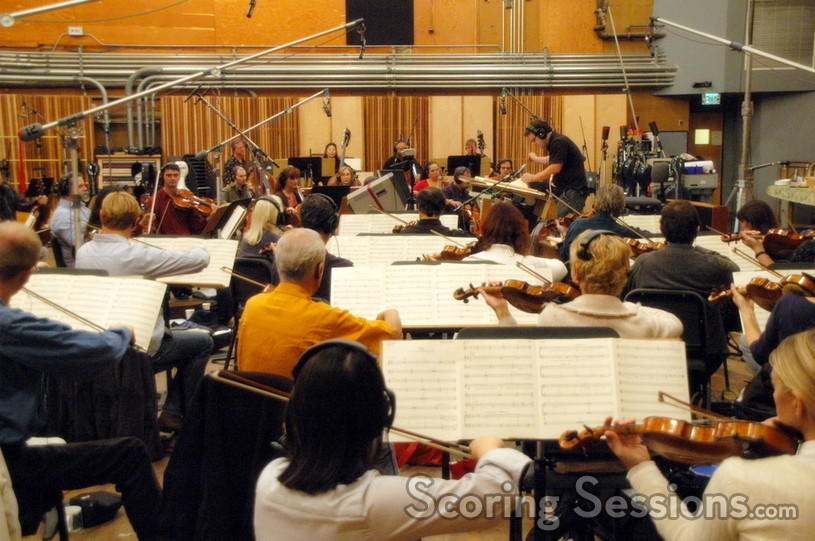 Orchestrator Damon Intrabartolo conducted a 55-piece orchestra, which was mixed by Dennis Sands. While writing the underscore, Trask had no direct contact with The Underdogs, yet had to link the songs together – making his job a difficult one, considering post-production editing. However, his score blends quite smoothly into the musical numbers, and will provide a seamless transition that will maintain the melodic flow of the film. 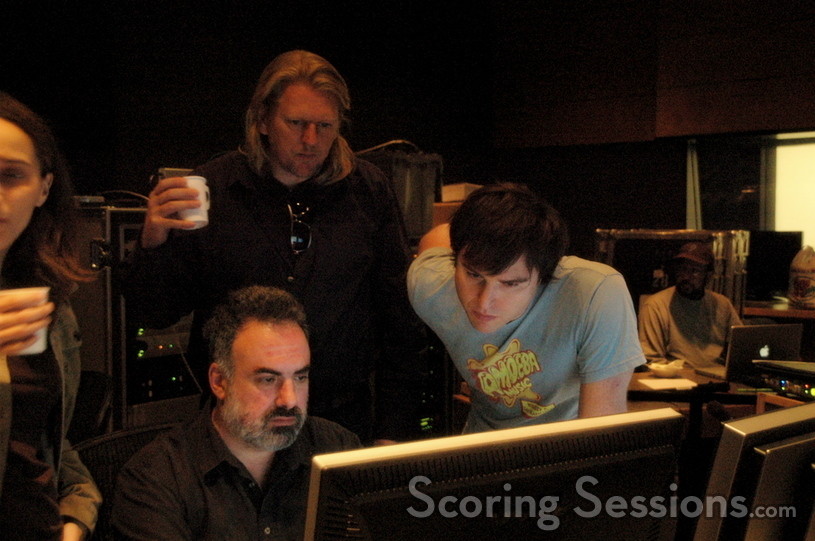 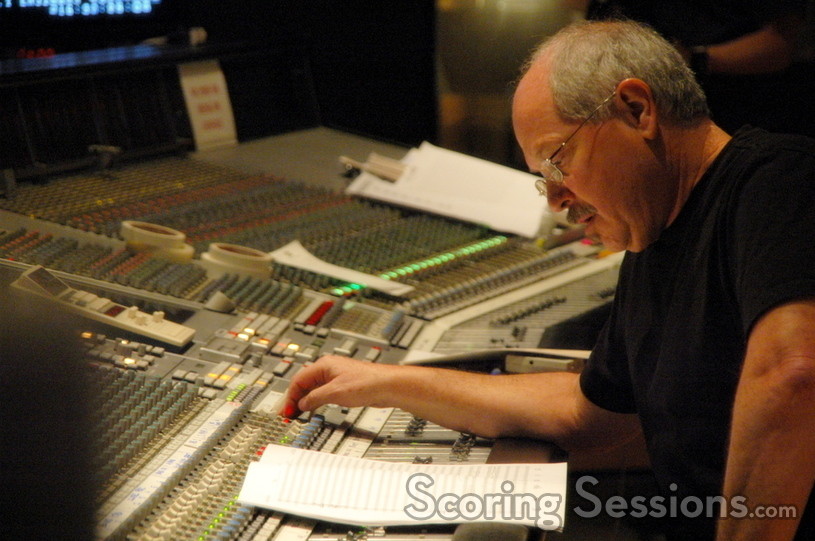 Dreamgirls will be released by DreamWorks/Paramount on December 25, 2006. 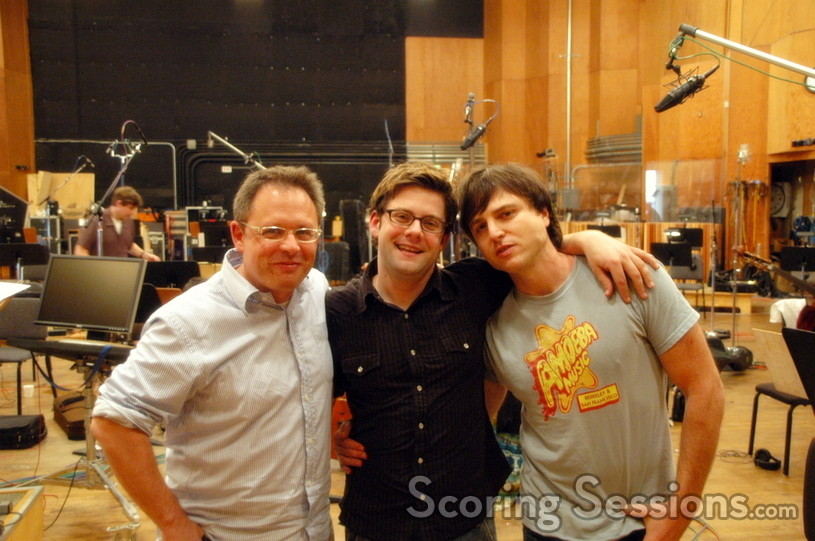