This past week, composer Alan Silvestri was at the Newman Scoring Stage at 20th Century Fox recording his score to the upcoming Ben Stiller adventure comedy, Night at the Museum. The film, directed by Shawn Levy, is about a man who takes a job at a museum – only to discover that at night, the exhibits come to life. Along with Stiller, the film stars Ricky Gervais, Robin Williams, Dick Van Dyke, and Mickey Rooney. 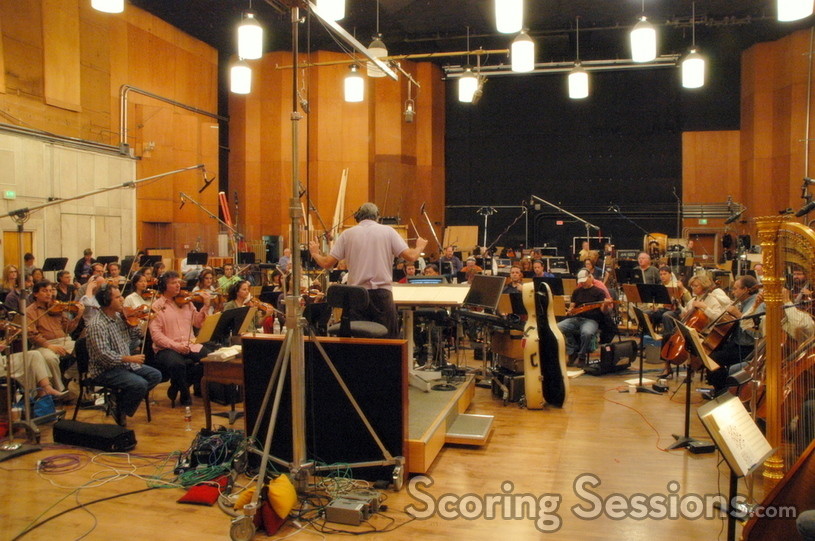 For his score to the film, Silvestri conducted a 101-piece orchestra, which included eight French horns and six percussionists. A choir was also recorded later in the week, heightening the dramatic adventurous material. 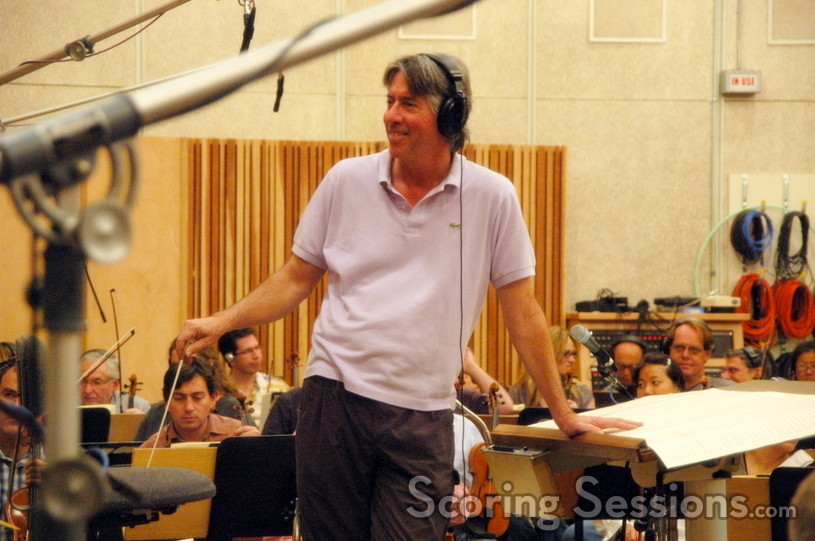 Based in Carmel in Northern California, Silvestri had a mobile studio brought down to Fox so that he could continue working and writing on the score, making any necessary adjustments and changes in an identical setup to his home studio. 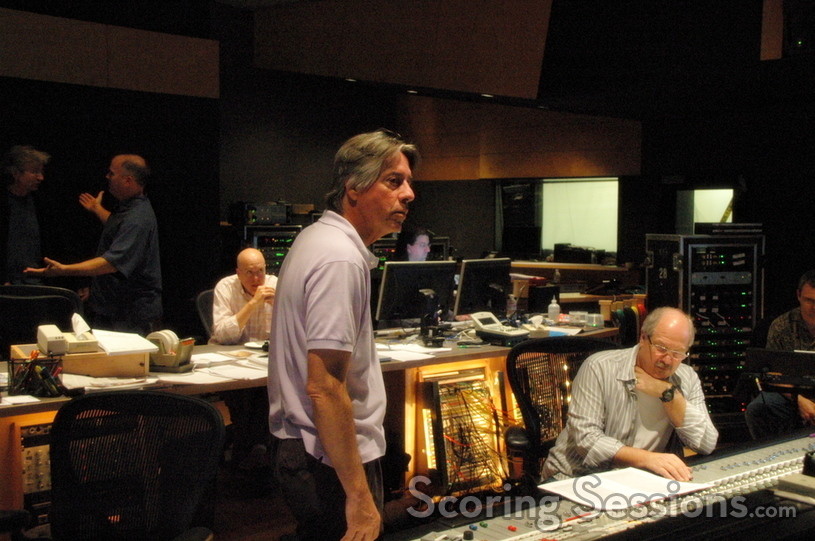 The score was orchestrated by Dave Slonaker, Conrad Pope and John Ashton Thomas, with mixing duties handled by Dennis Sands, and music editing by Ken Karman. 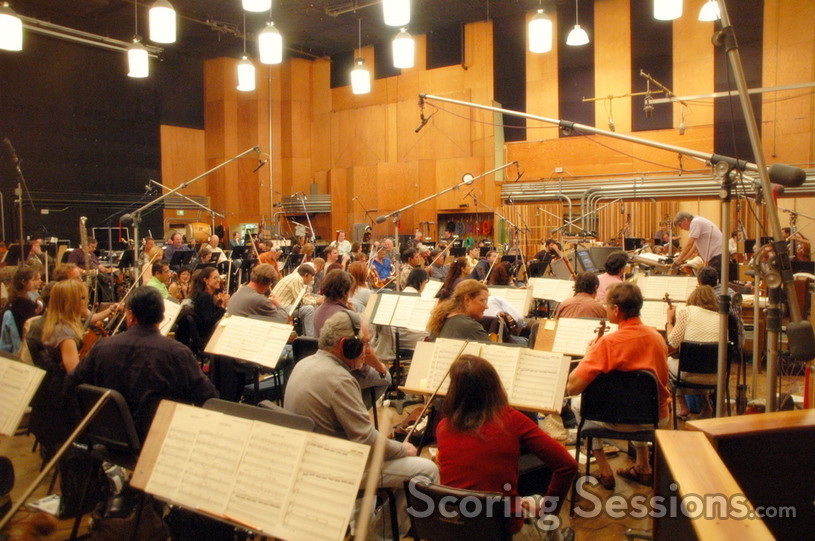 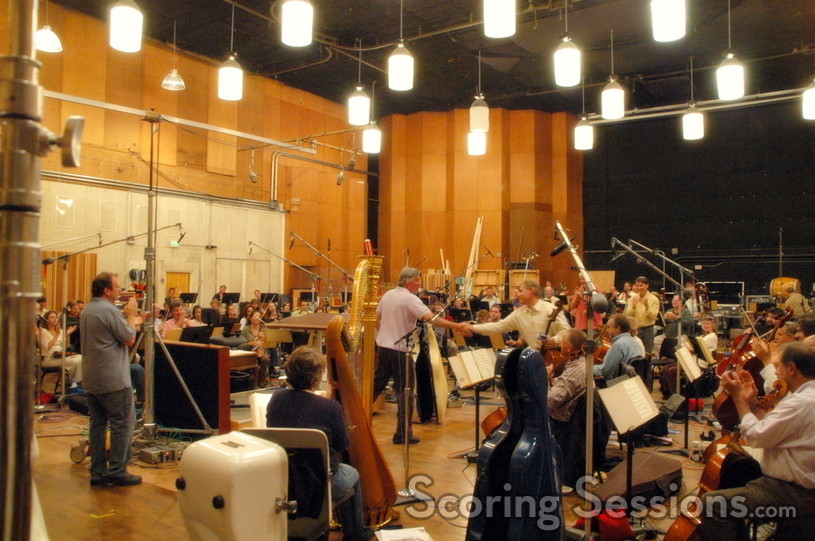 Alan Silvestri thanks the Hollywood Studio Symphony for their efforts

Special thanks to Rebecca Morellato and Danielle Diego at Fox Music.