Posted on December 6, 2006 by Dan Goldwasser

Just before the Thanksgiving holiday, the score to the new Walt Disney Feature Animation film, Meet the Robinsons, was recorded at the Sony Scoring Stage. Directed by Stephen J. Anderson, this computer-animated film is about Lewis, an orphan who dreams of finding a family. His journey takes an unexpected turn when a mysterious stranger named Wilbur Robinson whisks him away to a world where anything is possible: the future! There, he meets an incredible assortment of characters and a family beyond his wildest imagination, The Robinsons, who help lead him on an amazing and hilarious adventure with heartfelt results. Helping Lewis along his journey is award-winning composer Danny Elfman, who wrote the score for the film. 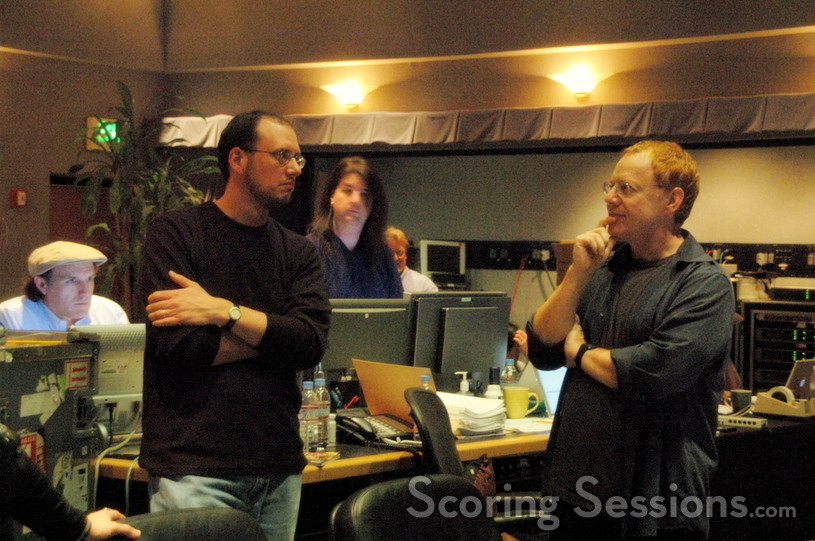 Pete Anthony conducted the 90-piece orchestra, which included a sizeable brass section and saxophones for color. The music was orchestrated by Steve Bartek, Edgardo Simone and Dave Slonaker, with Dennis Sands engineering. 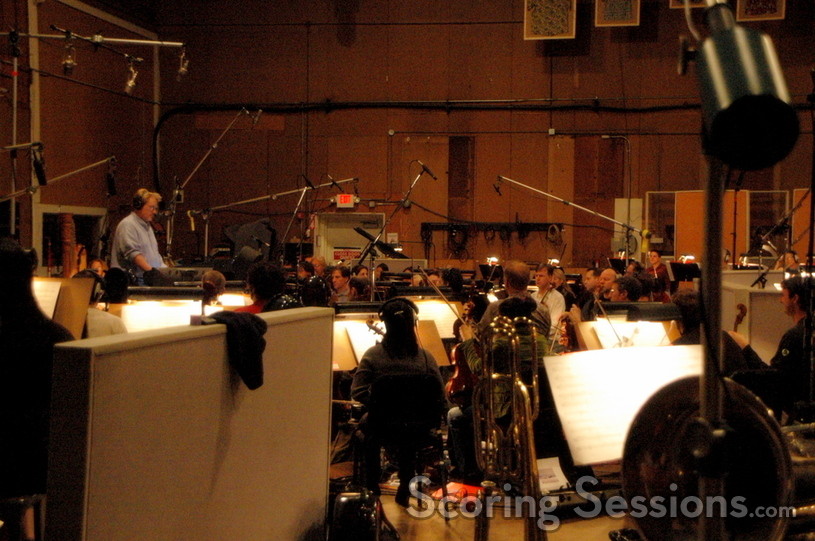 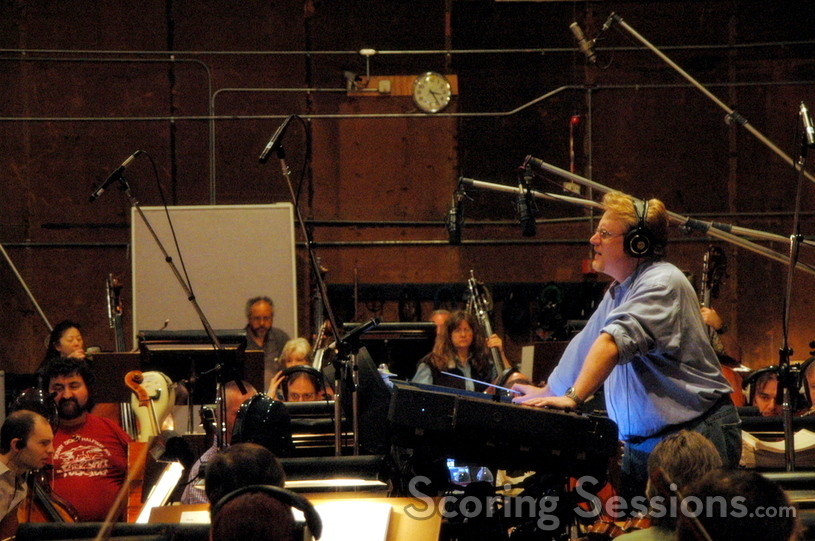 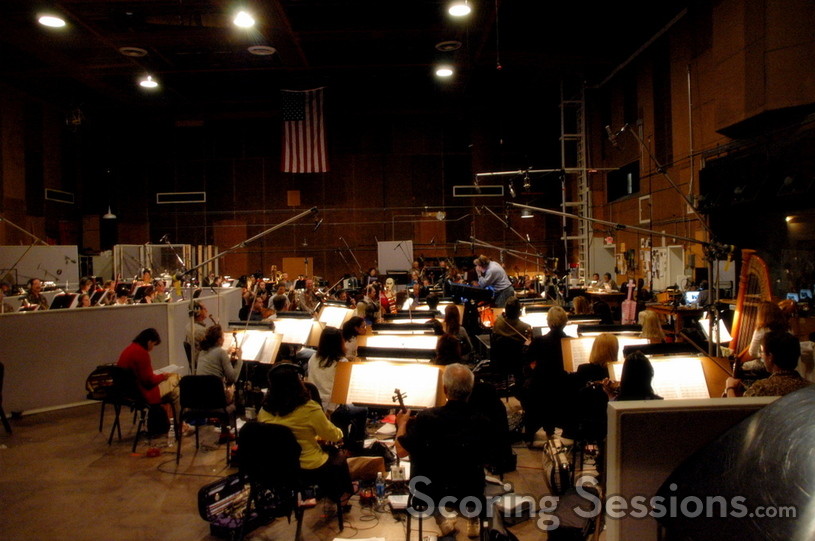 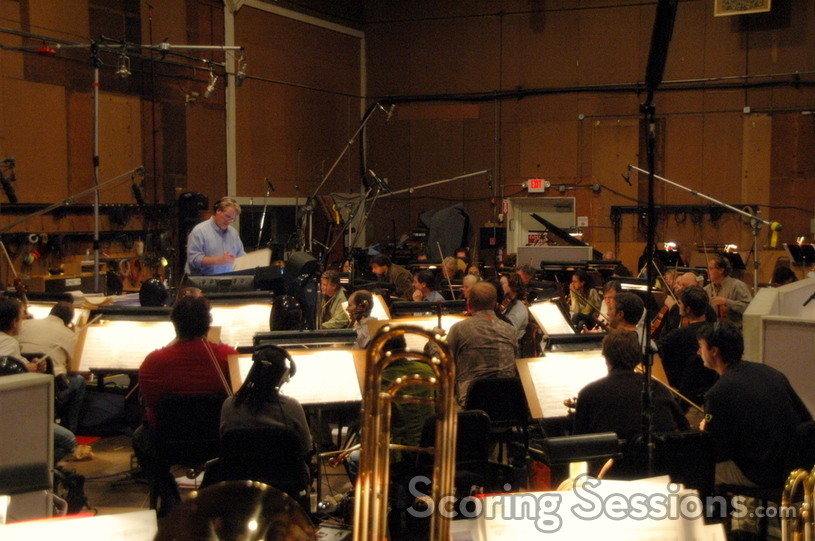 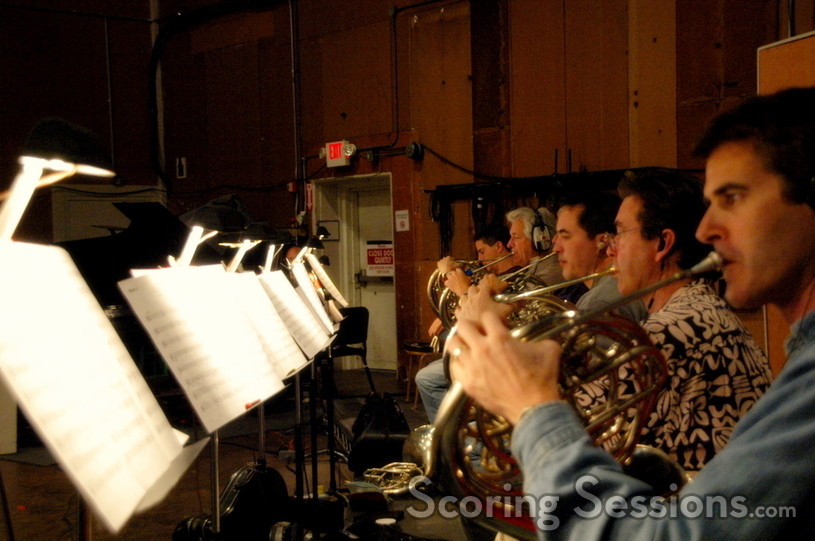 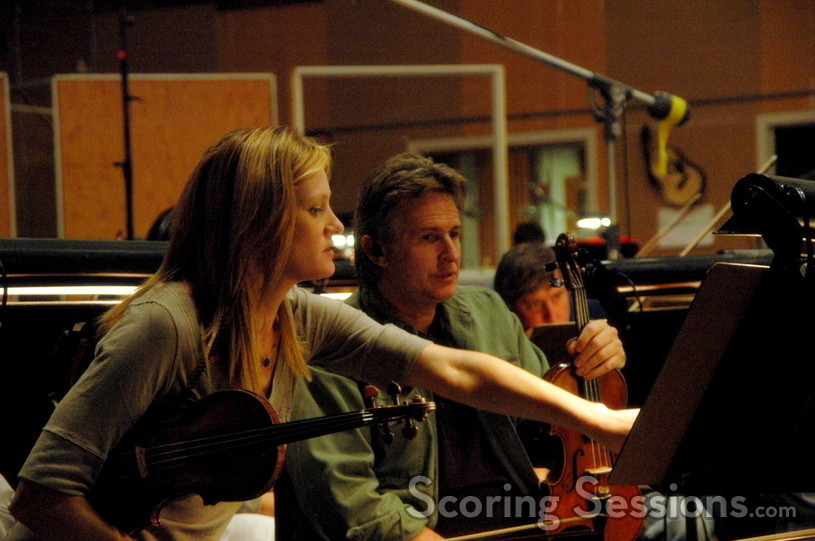 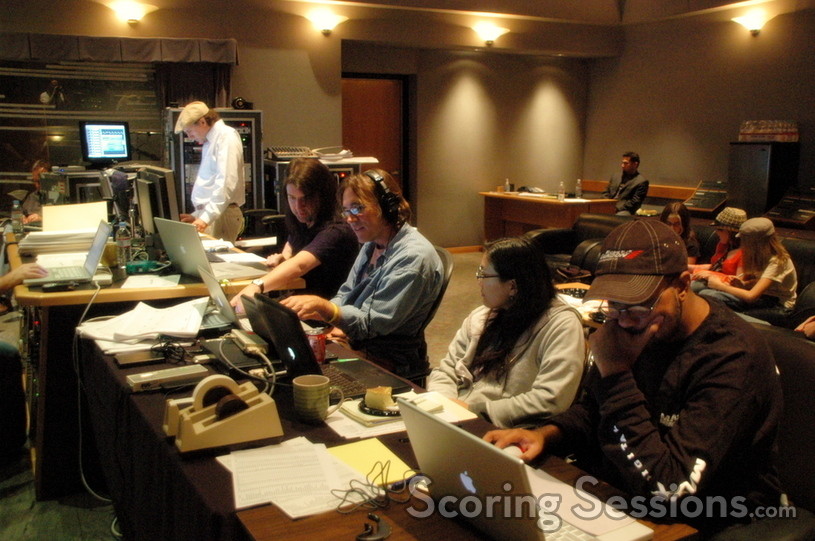 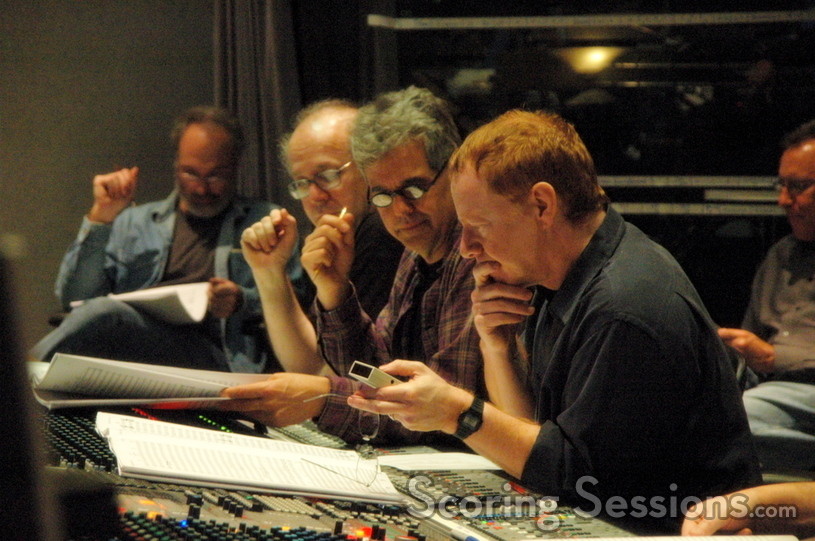 Meet the Robinsons will arrive in theaters on March 30, 2007 from Walt Disney Pictures.