This month, composer Teddy Castellucci was at the Todd AO Scoring Stage in Studio City, CA, recording his score to the Touchstone Pictures comedy, Wild Hogs, directed by Walt Becker (Van Wilder). The film stars John Travolta, Martin Lawrence, William H. Macy and Tim Allen as a group of suburban biker wannabes who hit the road in search of adventure – but get more than they bargained for when they encounter a biker gang run by Jack (Ray Liotta). 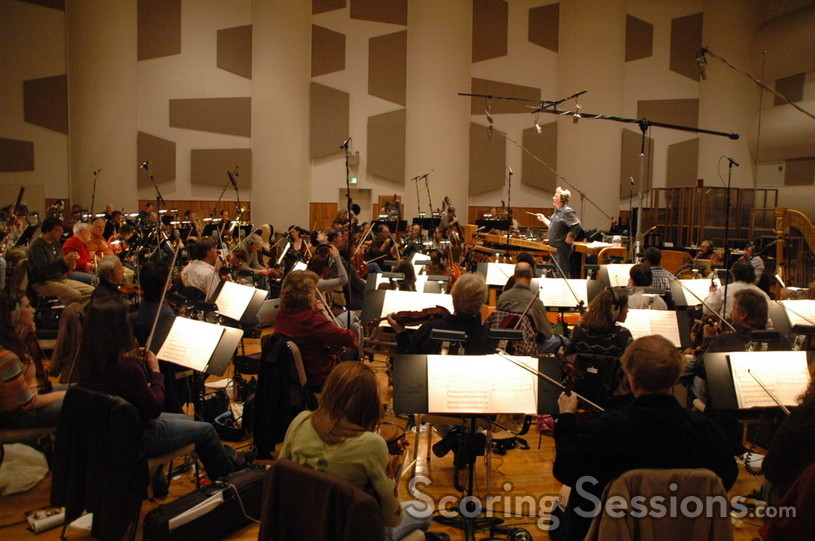 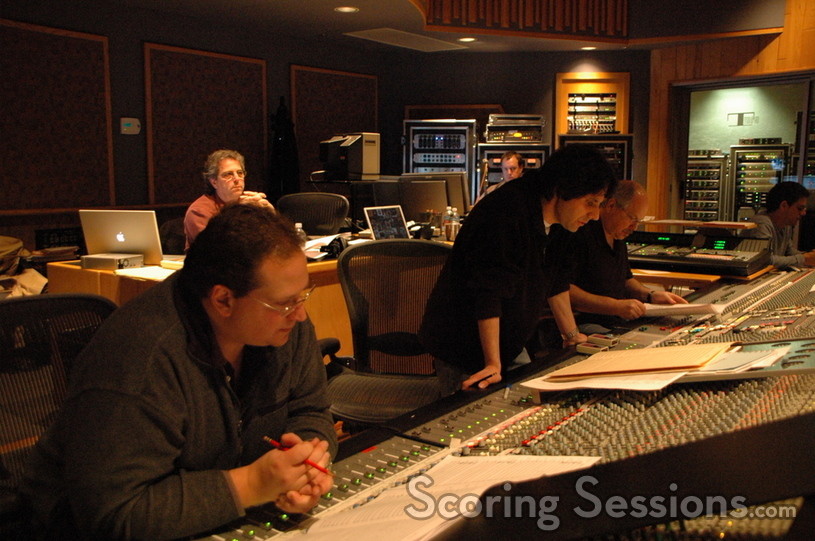 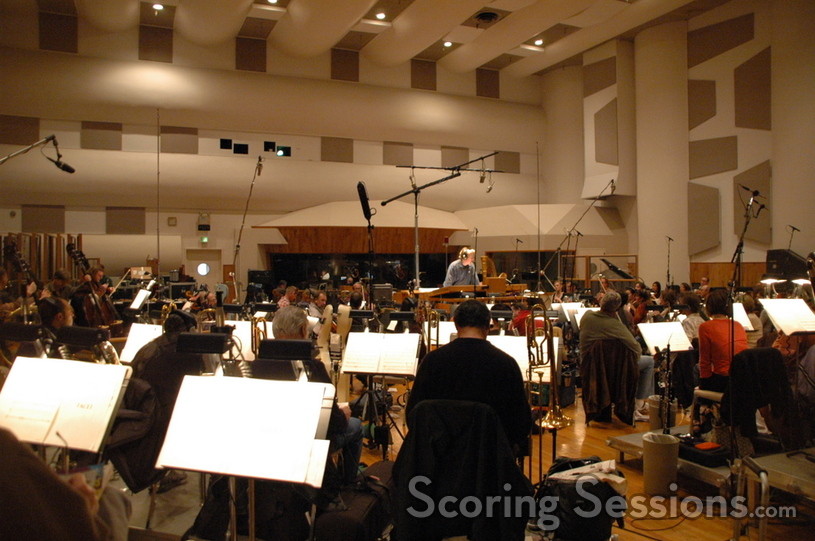 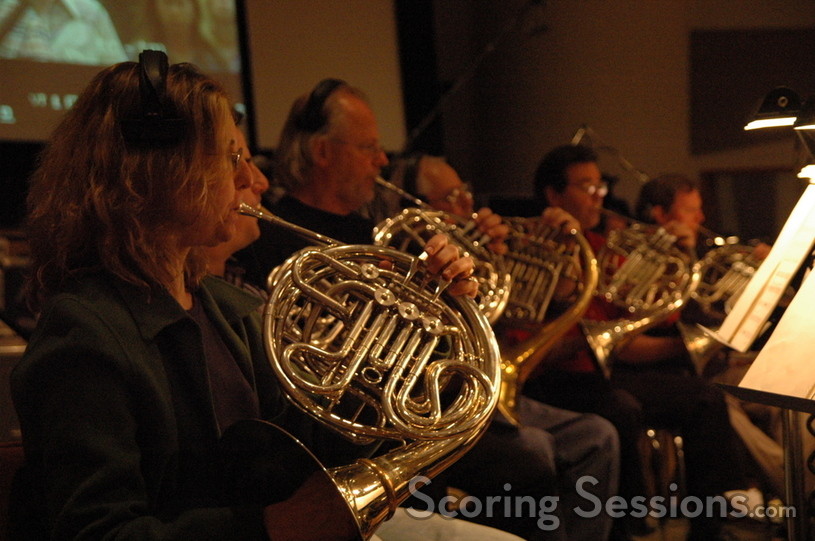 Score mixing was handled by Dennis Sands, with music editor Curt Sobel and ProTools Recordist Erik Swanson working in the booth. Anthony not only conducted the orchestra, but he also orchestrated, along with Carl Rydlund (who assisted in the booth), Jim Honeyman and Kevin Kleisch. 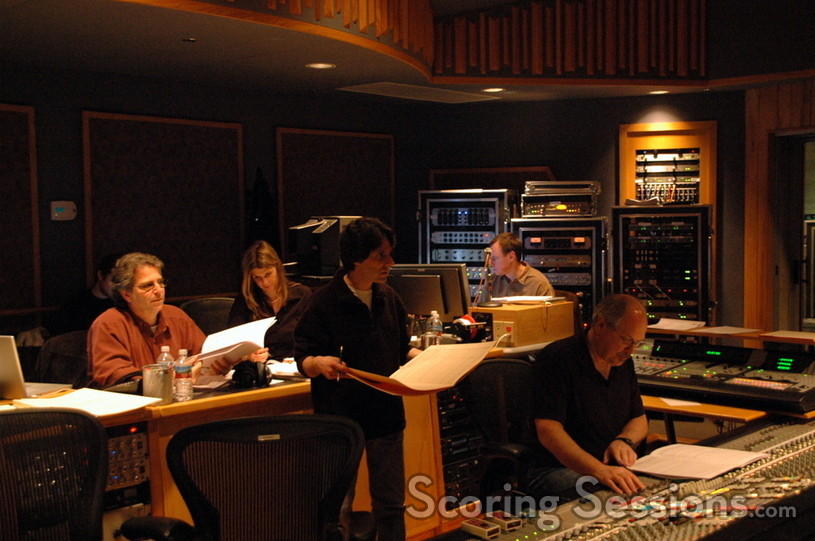 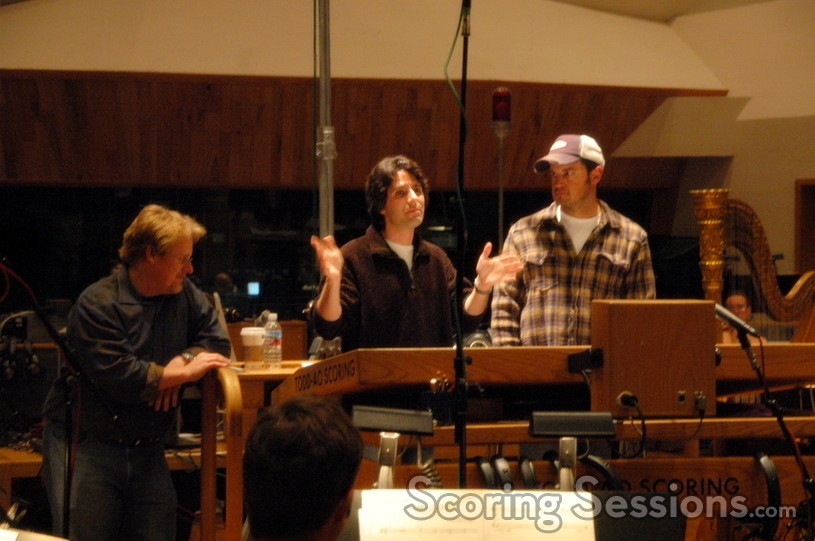 Wild Hogs will be released on March 2, 2007 in theaters nationwide.