This week, composer Theodore Shapiro is at the Sony Scoring Stage in Culver City recording his score to the sports comedy Blades of Glory, starring Will Ferrell and Jon Heder. The story focuses on two Olympic figure skating rivals who are banned from the sport – but discover a loophole that will allow them to qualify as a pairs team. Directed by newcomers Josh Gordon and Will Speck, the film is produced by Stuart Cornfeld (Dodgeball: A True Underdog Story), Ben Stiller and John Jacobs (The Ringer). 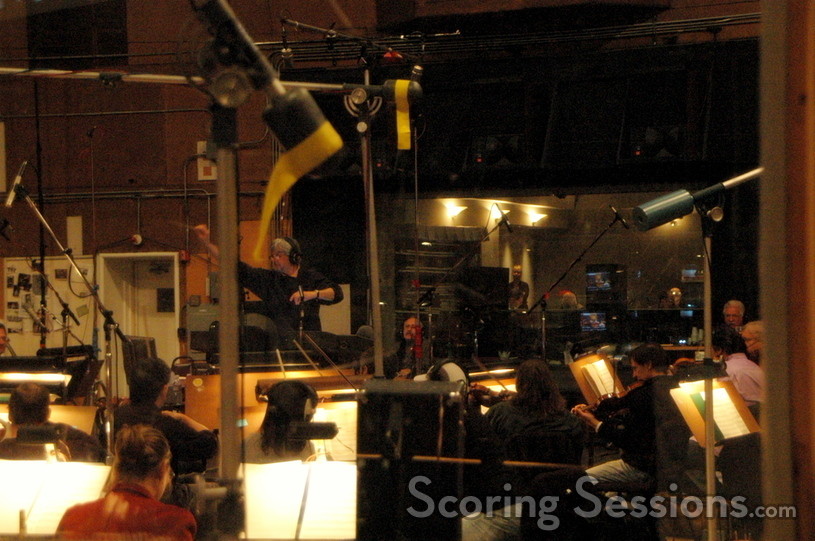 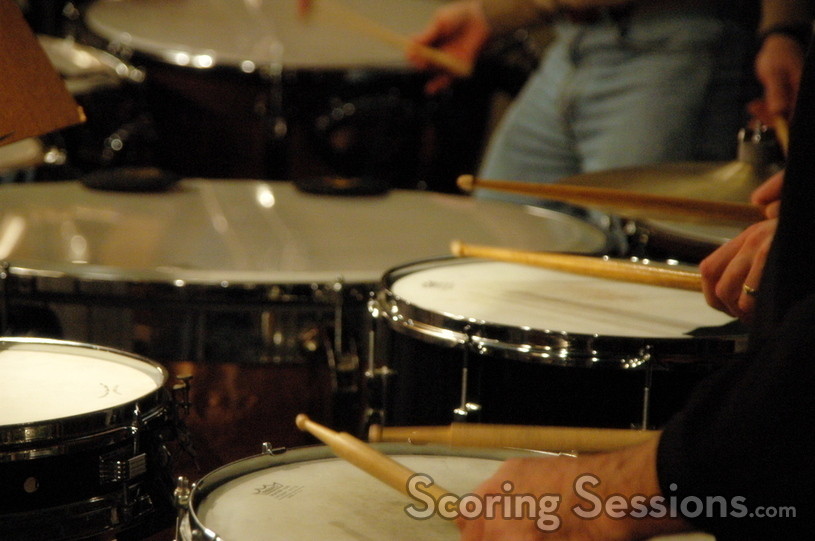 Shapiro’s approach to the music for the film, which plays up the excitement of sporting events, features a substantial 91-piece orchestra conducted by Mike Nowak, with a choir to be recorded later this week. Orchestration was handled by Pete Anthony, John Kull, Bruce Babcock, Brad Dechter and John Aston Thomas. 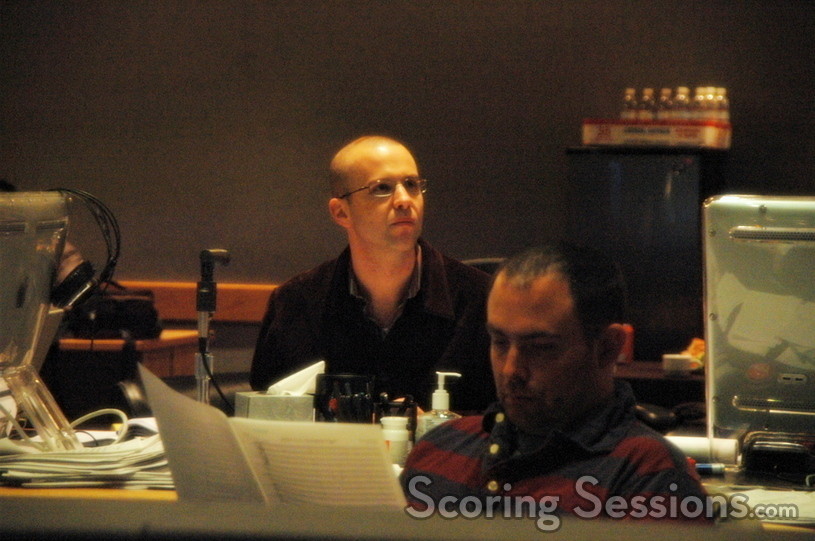 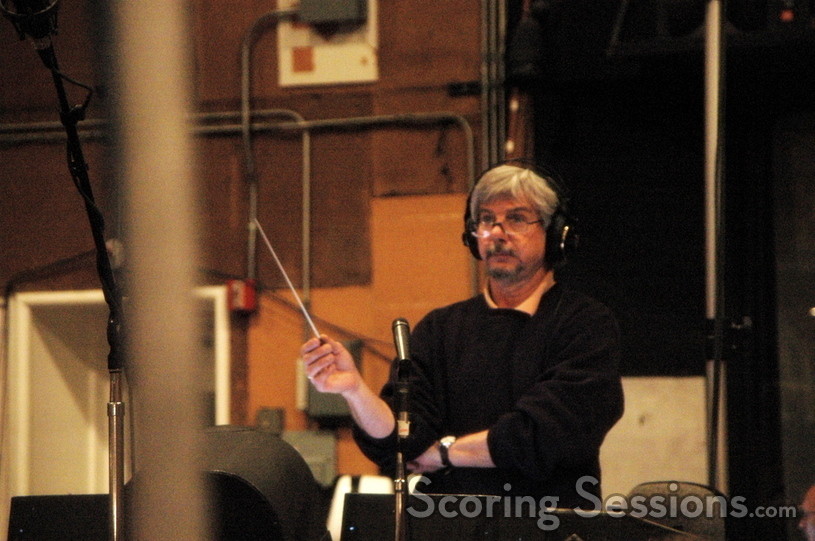 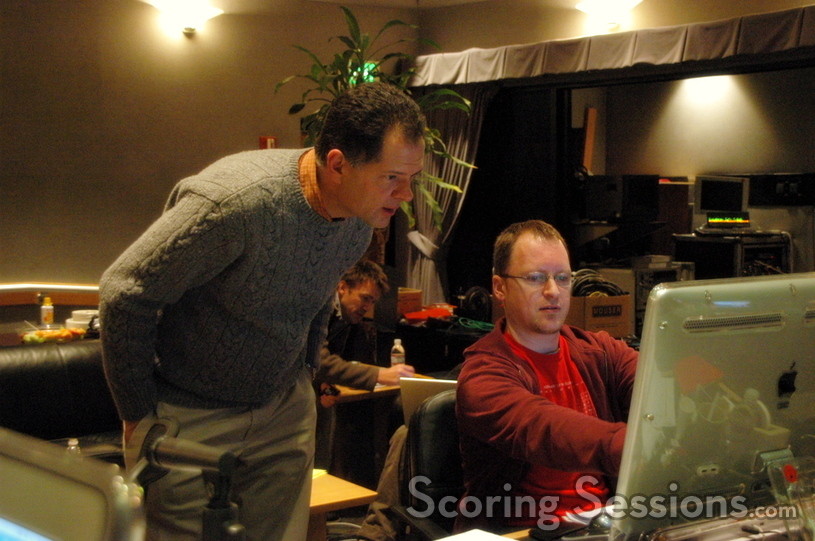 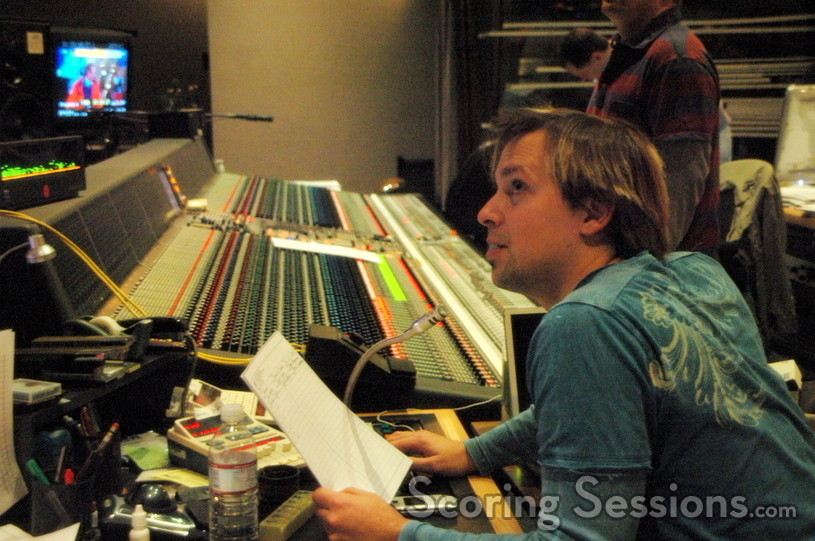 Blades of Glory skates into theaters from Paramount Pictures on March 30, 2007. 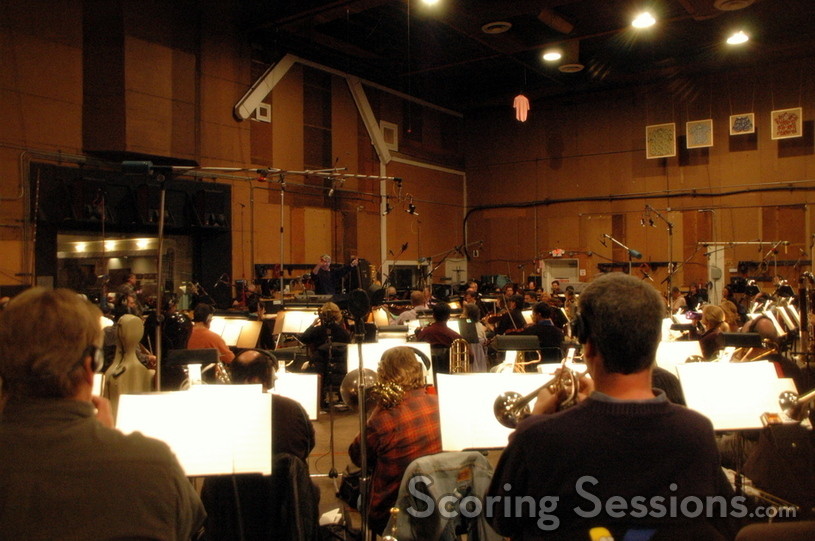 Blades of Glory records at the Sony Scoring Stage