Last week, composer Bear McCreary held the last orchestral scoring session for the third season of the hit Sci-Fi Channel television show, “Battlestar Galactica”, at the Eastwood Scoring Stage at Warner Brothers. The pivotal episode, “Maelstrom” continues the musical trend this season has shown, where McCreary has been leaning more towards Asian instruments and influences in the score. In addition to the gamelan, commonly heard in the music in the series, McCreary has started using an erhu, the “Chinese violin”. 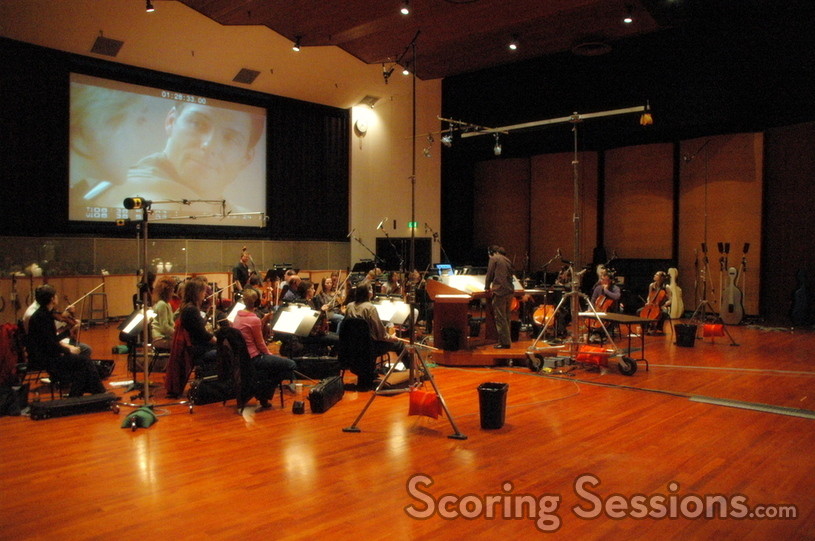 One of the cues recorded was a rather emotional moment, and another involved an action cue that will have fans on the edge of their seats, with the string orchestra – which McCreary conducted himself – adding to the tension created by the taiko and percussion. He was assisted in the control room by scoring mixer Steve Kaplan, and Brendan McCreary. 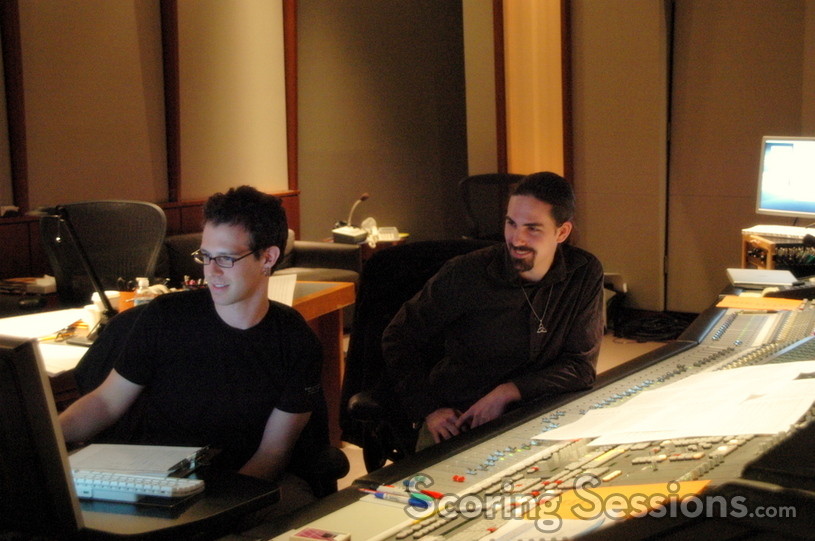 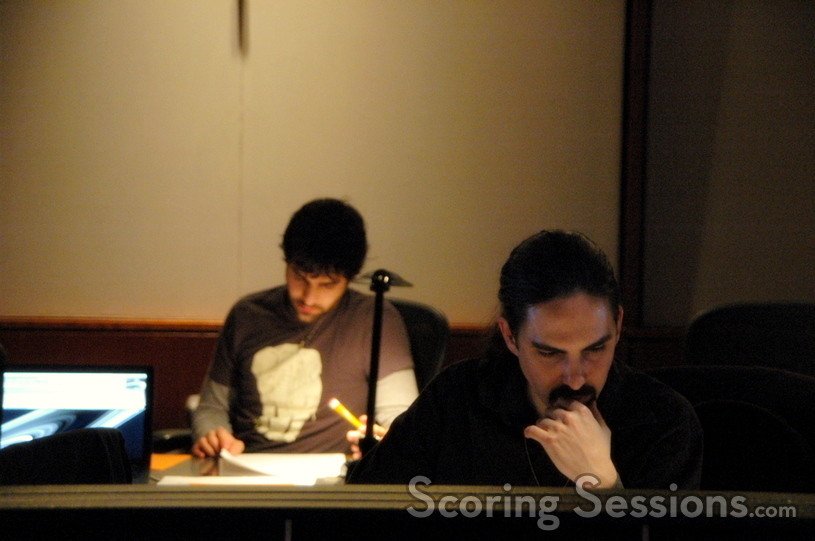 While this is the last episode of the season to use a string orchestra, it’s not the finale of the season. McCreary is planning a special musical surprise for the two-part finale, one that was dictated in the script by writer/producer Ron Moore. “It’s a very cool thing,” explained McCreary. “The show has story arcs that cross the season openers, and [the finale] is the beginning of a whole new arc.” 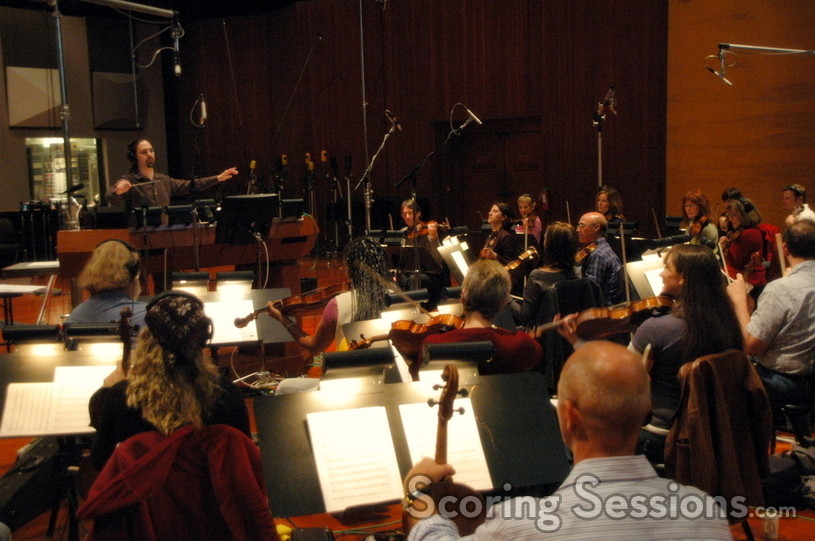 The “Maelstrom” episode of “Battlestar Galactica” will air on Sunday at 10pm, on the Sci-Fi Channel.