Mychael Danna and Jeff Danna team up to score Fracture

This week, brother composers Mychael and Jeff Danna were at the Todd AO Scoring Stage, where they recorded music to their latest collaboration: Fracture. The film, directed by Gregory Hoblit (Primal Fear), the film is a thriller about a game of cat-and-mouse between an assistant DA (Ryan Gosling) and a man who was accused of murdering his wife, but released on technicalities (Anthony Hopkins). 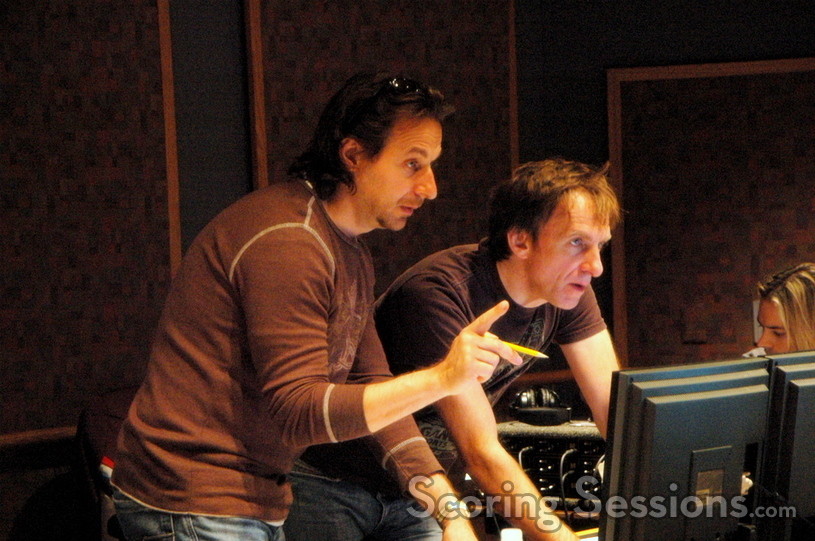 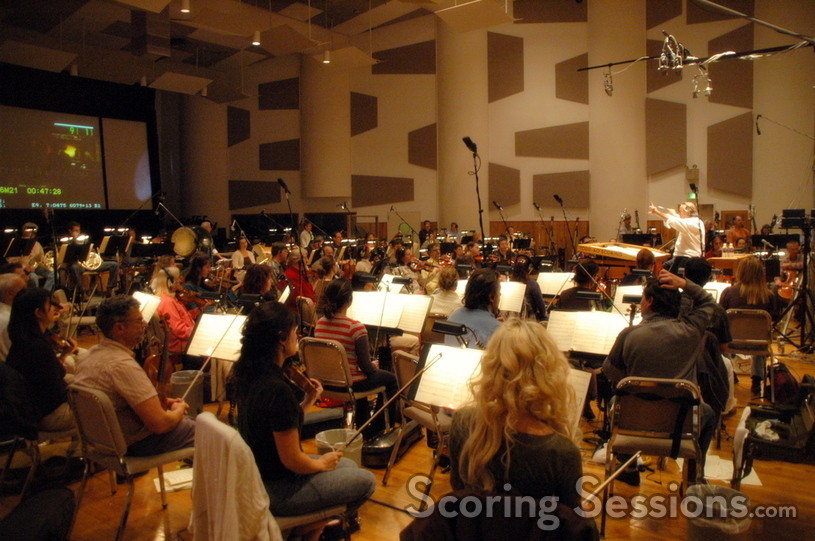 Mychael and Jeff Danna last collaborated on the Terry Gilliam film Tideland, and when working on Fracture, they came up with a common pool of themes to work with. From there, they would score the scenes, sometimes with each of them contributing to different pieces of the same cue. 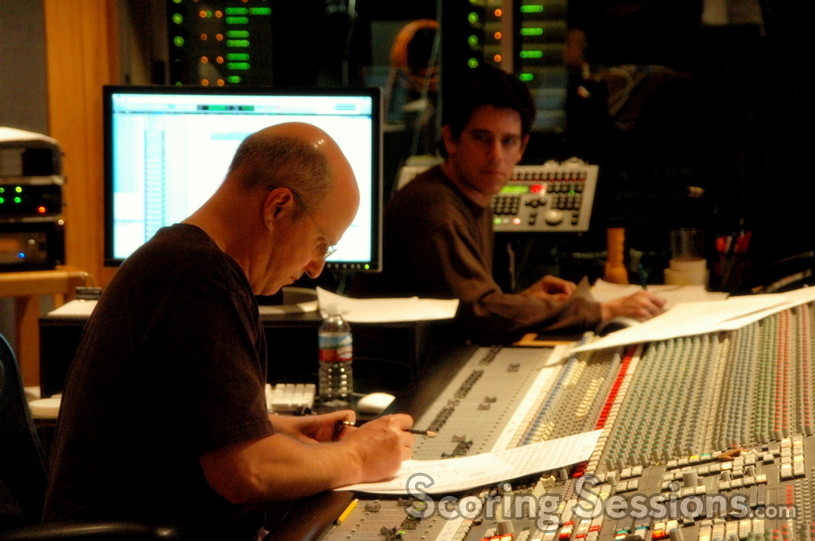 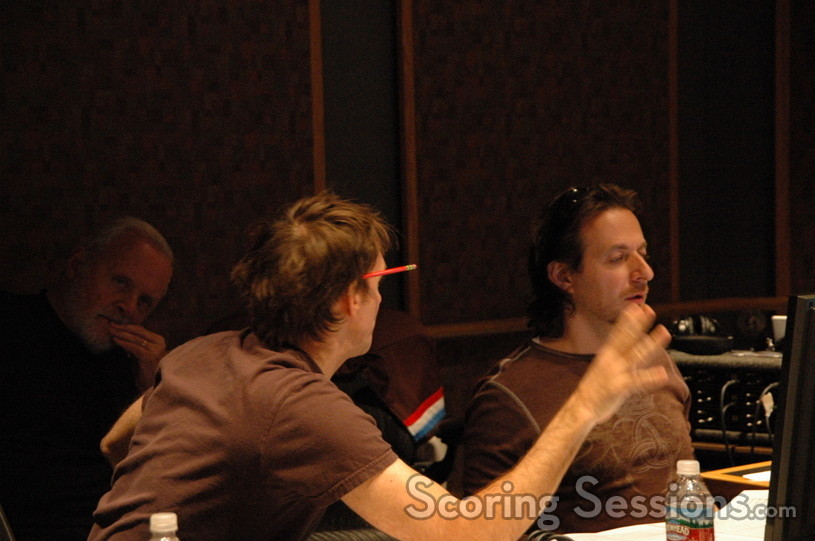 Musically, it’s a dramatic score, with prominent piano and string parts, with some of the tenser thrilling moments realized with a full 80-piece orchestra. Conducted by orchestrator Nicholas Dodd, the scoring sessions were attended by actor Anthony Hopkins, who himself is an aspiring composer. 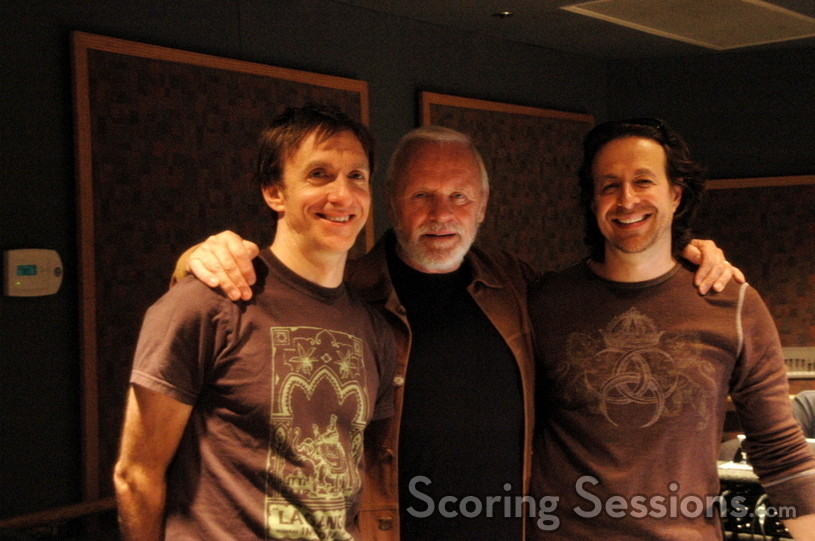 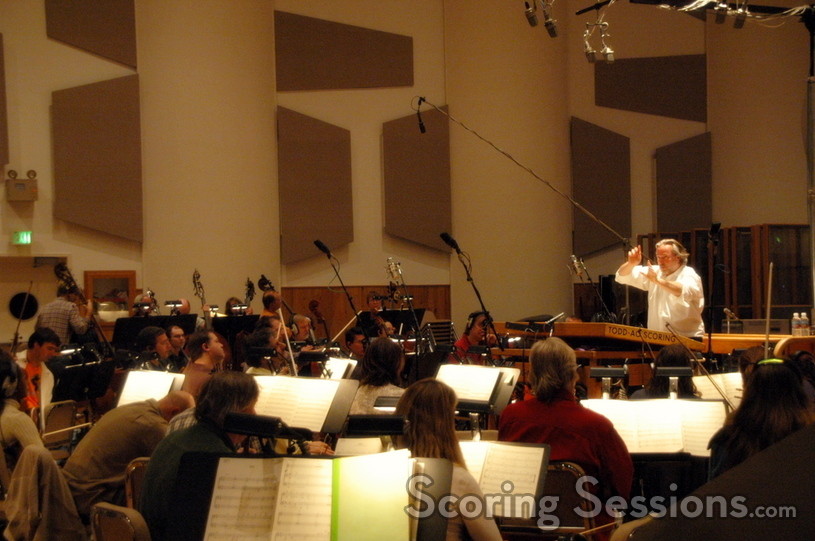 Fracture will be released from New Line Cinema, and will hit theaters on April 20, 2007.