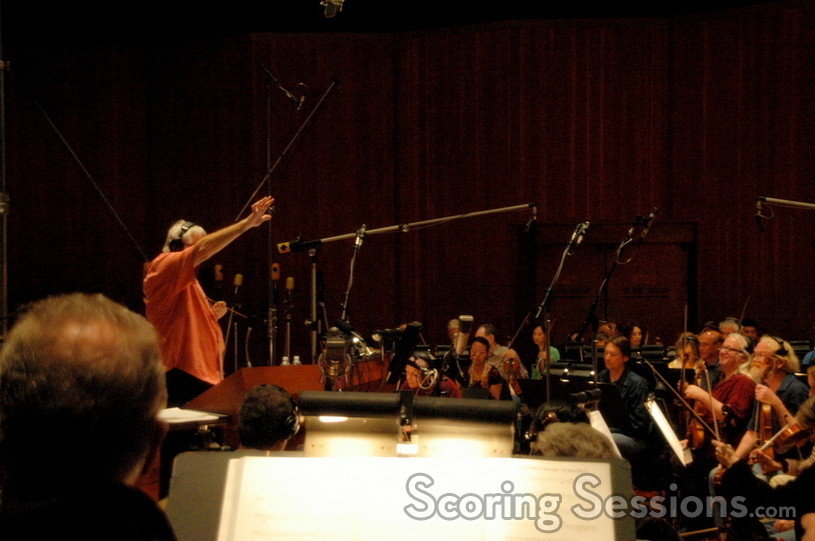 The music for the game is energetic and dramatic, with a driving rhythm and some electronic pre-records. But at the central core lies an 80-piece orchestra, featuring some of the best session players in Hollywood, which was conducted by Tim Simonec at the Eastwood Scoring Stage at Warner Brothers. 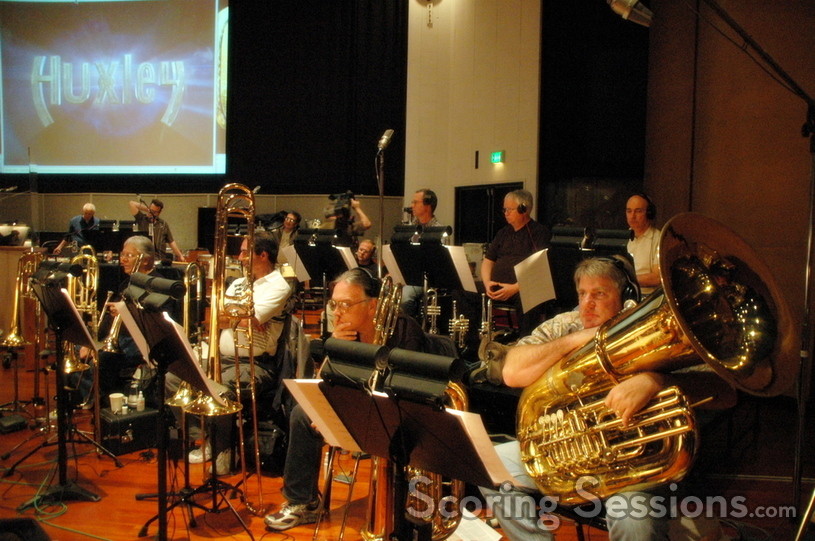 The brass section listens to feedback on Huxley 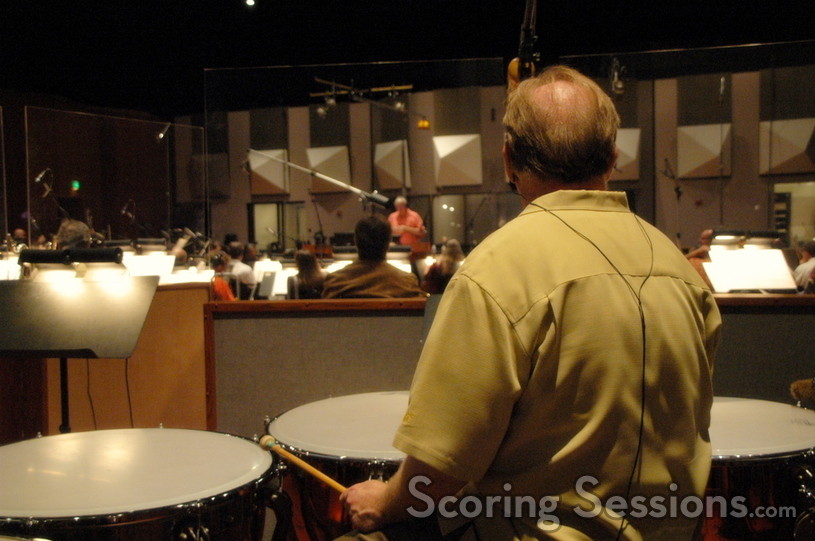 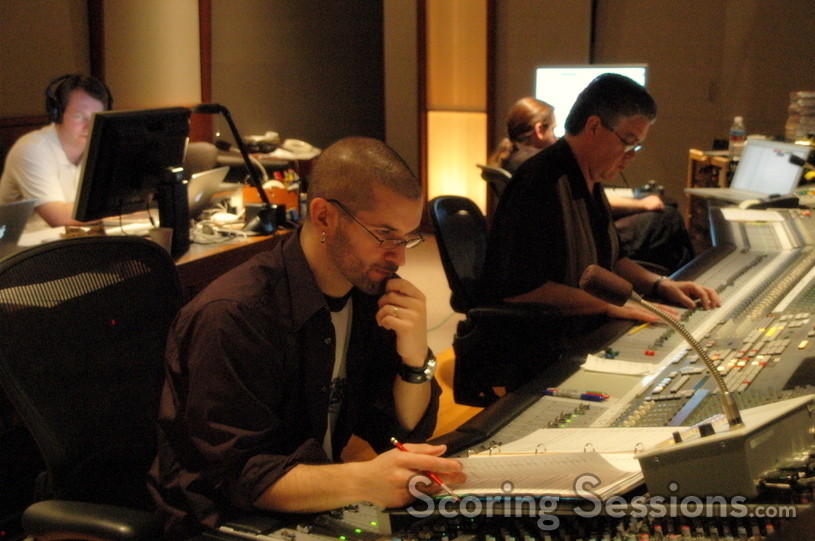 In the control room, Riepl would give feedback to the orchestra through Simonec as well as score mixer Steve Smith and music editors Alex Levy and Paul Apelgren. 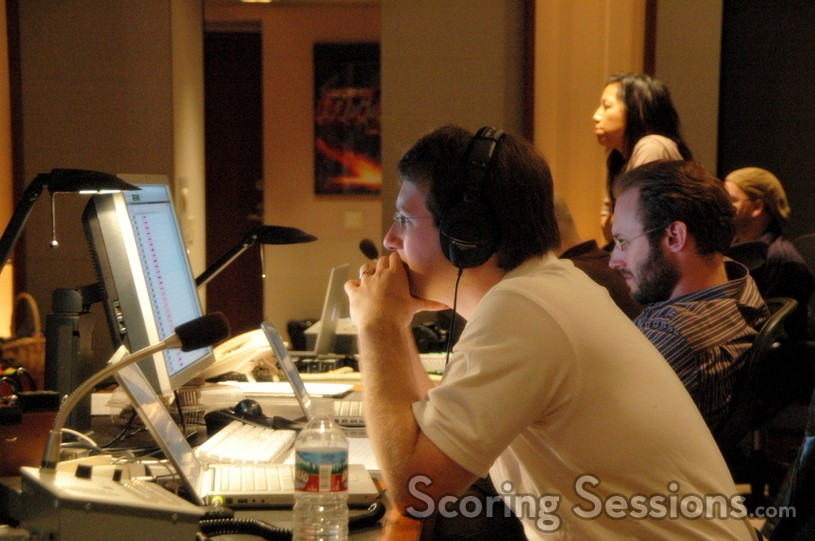 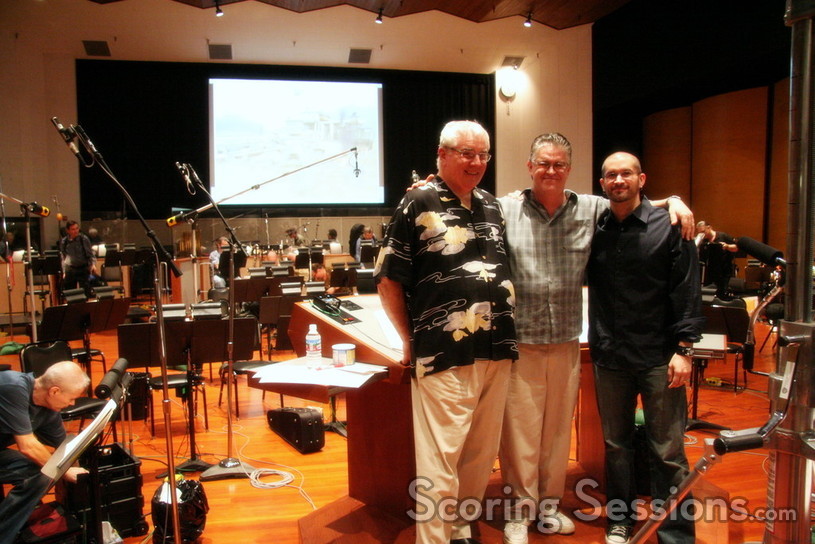 No release date is set yet, but Huxley will be released by Webzen Games later this year.