Last week, composer Rupert Gregson-Williams was at the Sony Scoring Stage in Culver City, CA to record his score to the new Adam Sandler comedy, I Now Pronounce You Chuck and Larry. Starring Sandler and Kevin James as firefighters who pretend to be a gay couple in order to receive domestic partner benefits, the film was directed by Dennis Dugan and co-stars Jessica Biel and Steve Buscemi. 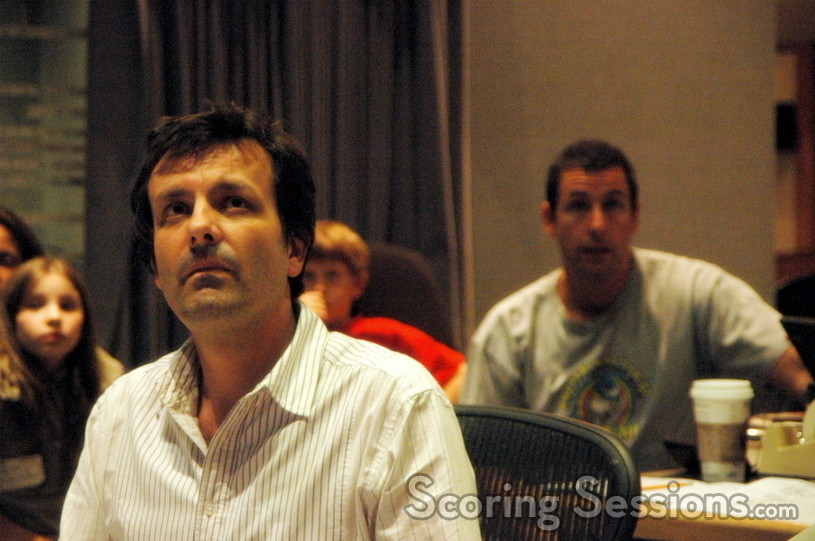 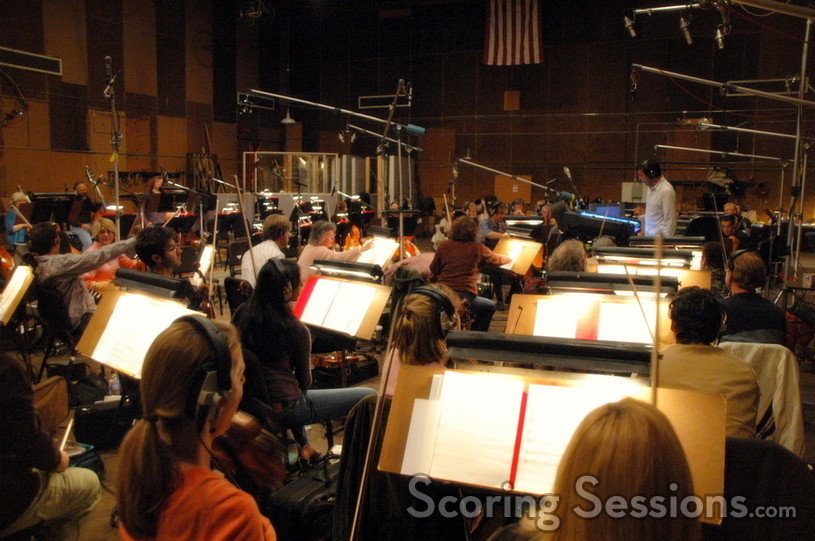 The 75-piece orchestra recorded the score split-up, with the strings and woodwinds conducted by Rupert Gregson-Williams during the day, and Bruce Fowler conducting the brass in the evening. 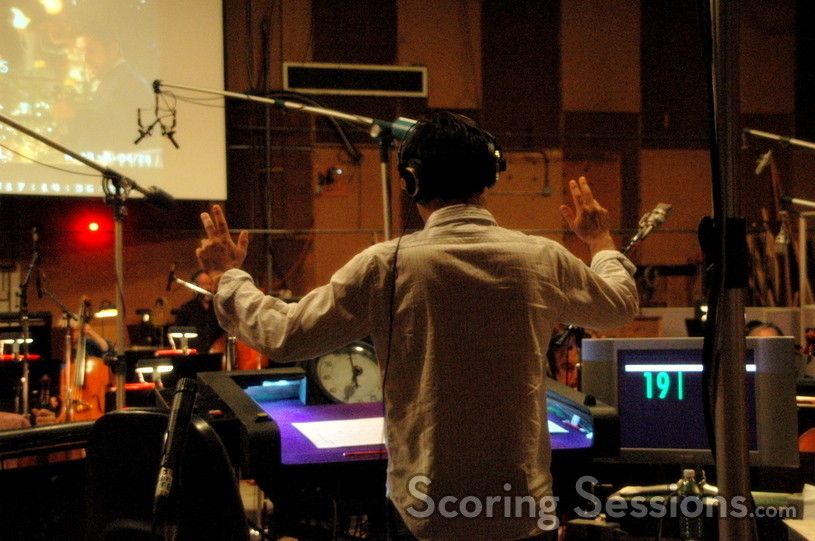 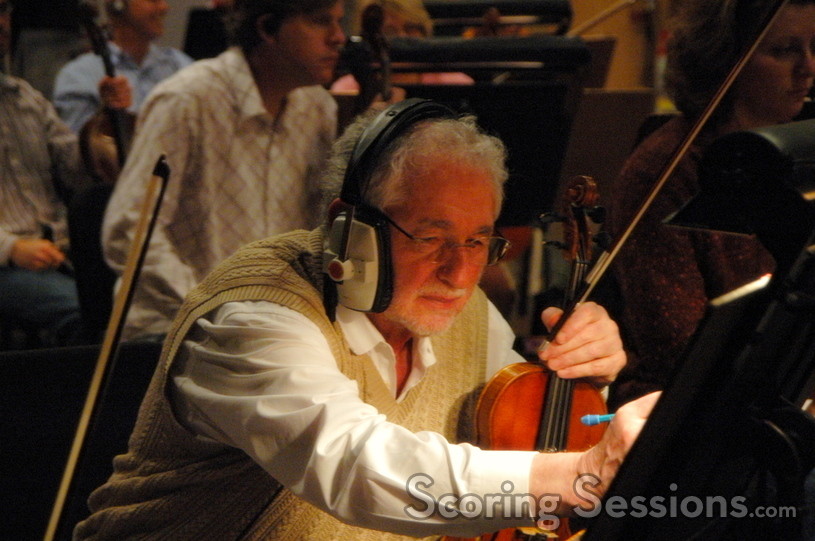 Concertmaster Endre Granat makes a note on the score 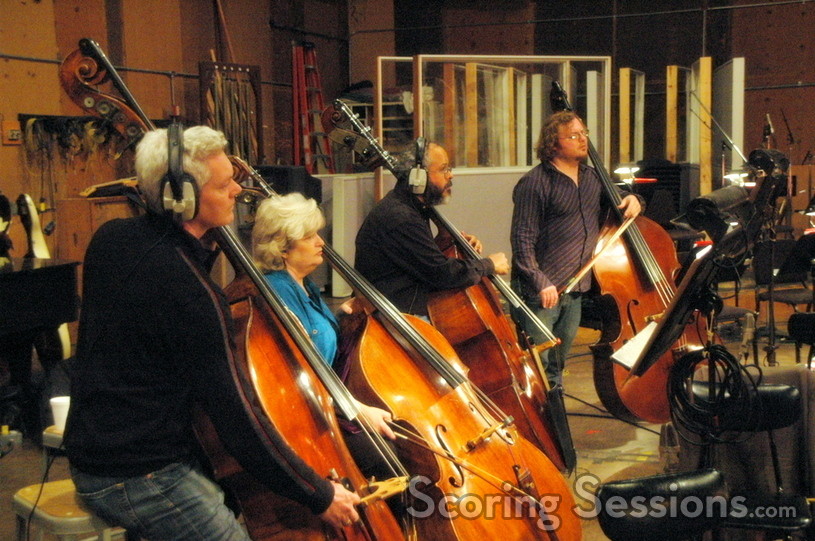 As the film is a comedy, there were many short cues, which ranged from exciting action pieces (Sandler and James are firefighters, after all), to quirky comedy bits laden with pizzicato. Guitar and piano were also used to support the emotional moments. With under 20-minutes of score to record, it only took two days to record all the material. 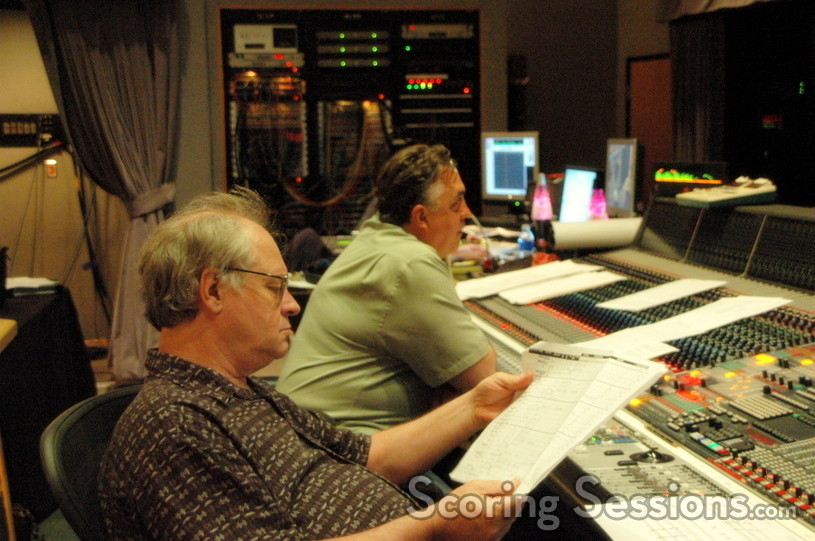 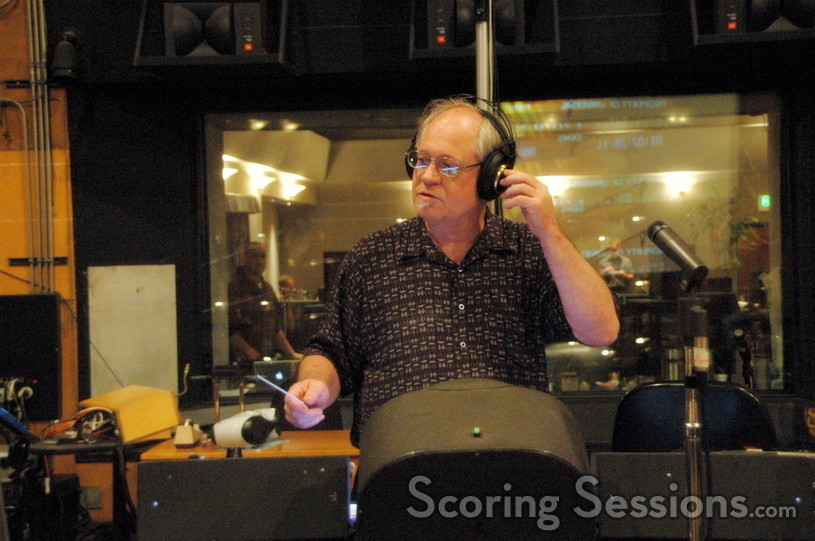 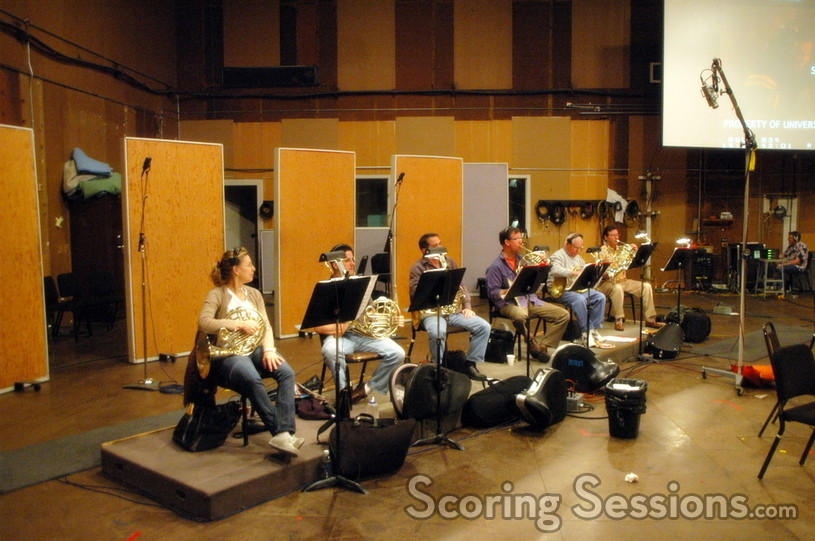 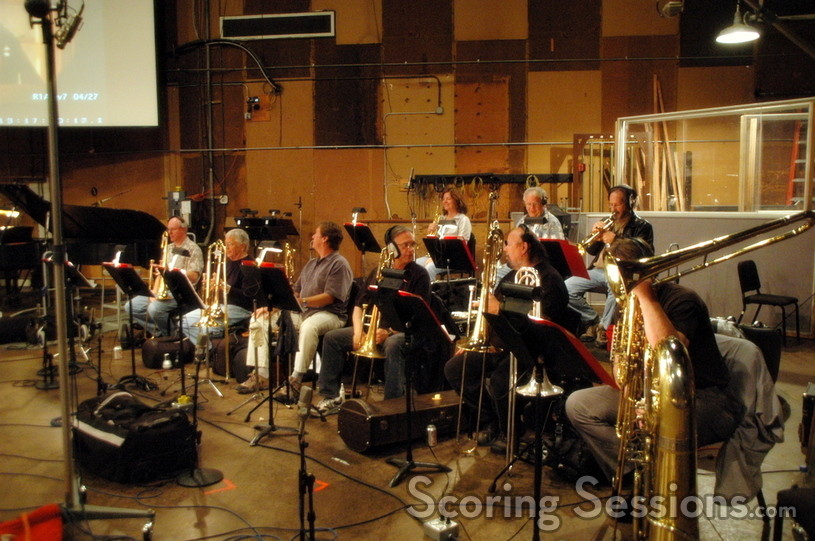 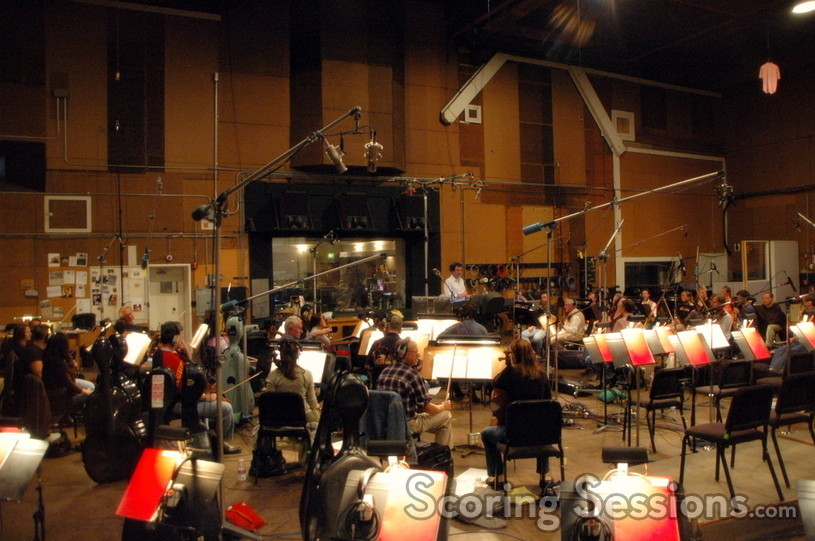 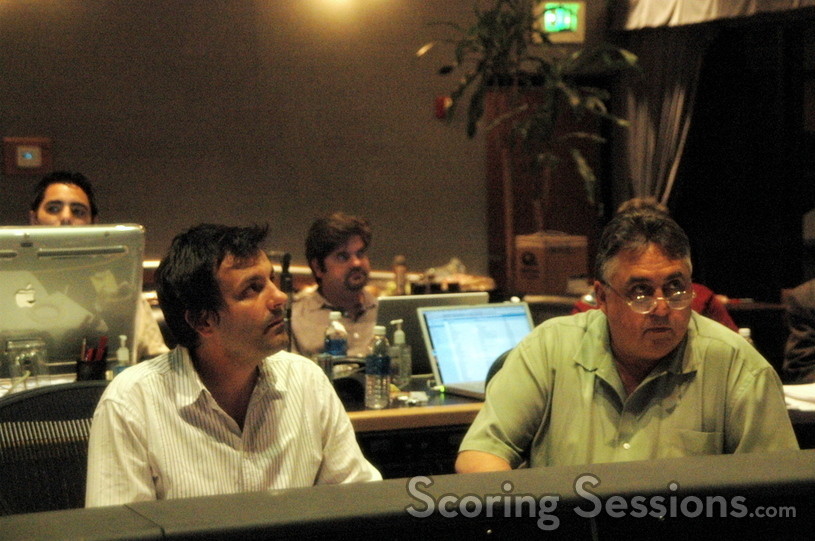 I Now Pronounce You Chuck and Larry will be released by Universal Studios on July 20, 2007.