This week, composer John Ottman was at the Eastwood Scoring Stage at Warner Brothers, recording his score to the new sci-fi thriller, The Invasion. Directed by award-winning German director Oliver Hirschbiegel (The Experiment, Downfall), the film stars Nicole Kidman, Daniel Craig and Jeremy Northam in a modern retelling of Invasion of the Body Snatchers. 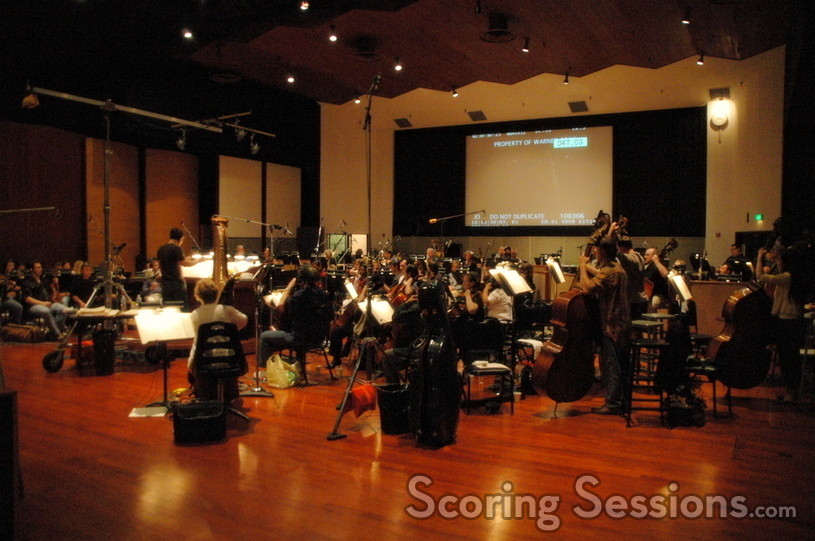 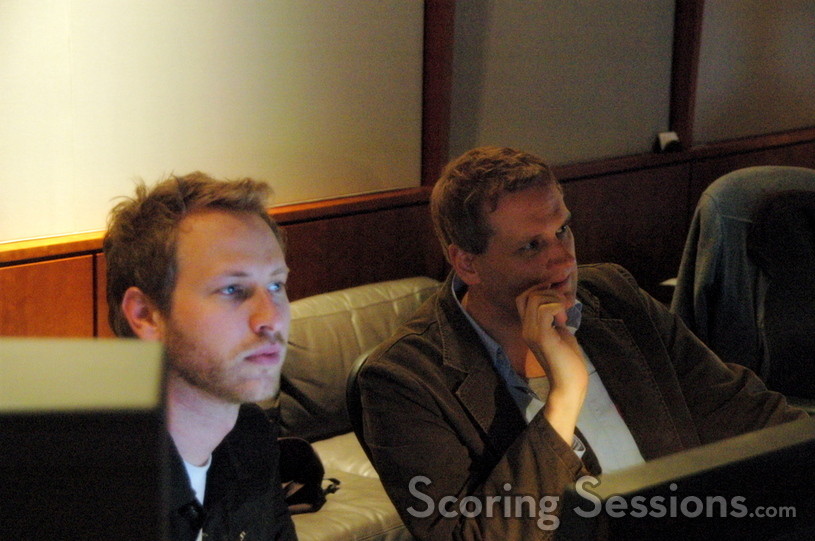 Ottman’s approach to the score uses heavy synthesizers, accentuated with a live 77-piece orchestra, to create a sense of otherworldly foreboding and tension. Much of the music has an avant garde post-modern edge, as well as atmospheric elements and thrilling and anxious action moments. 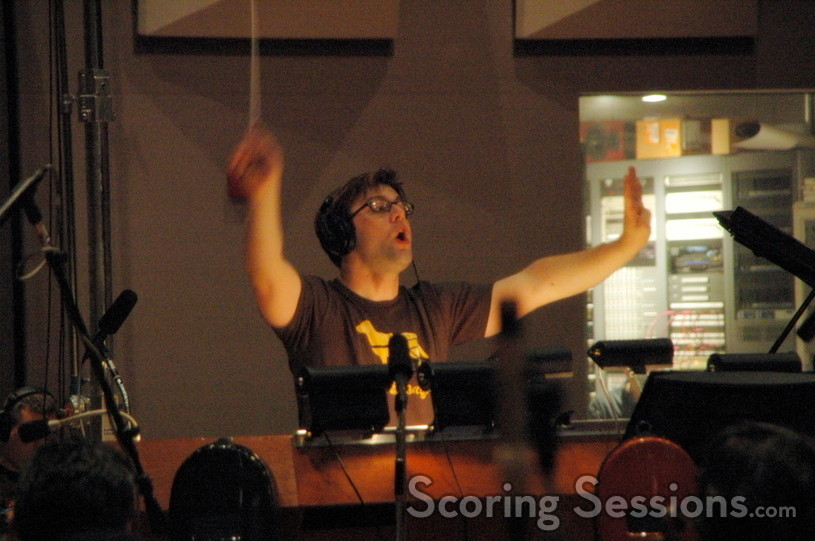 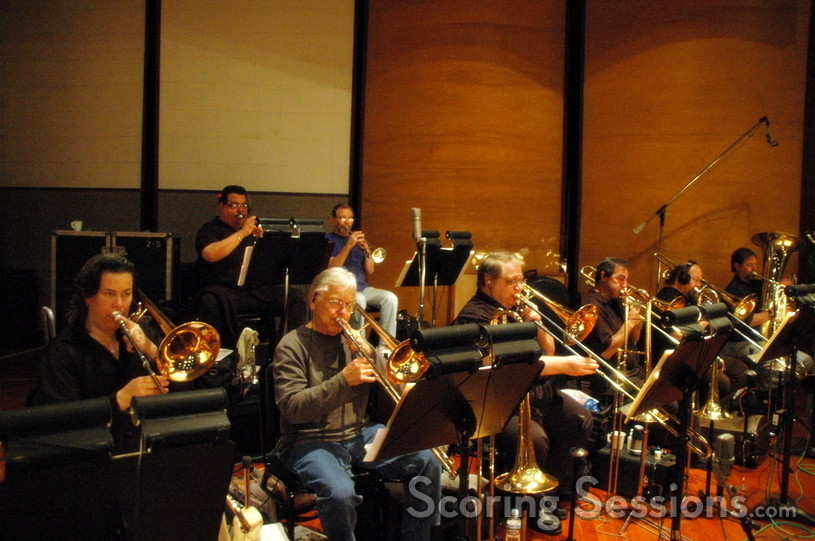 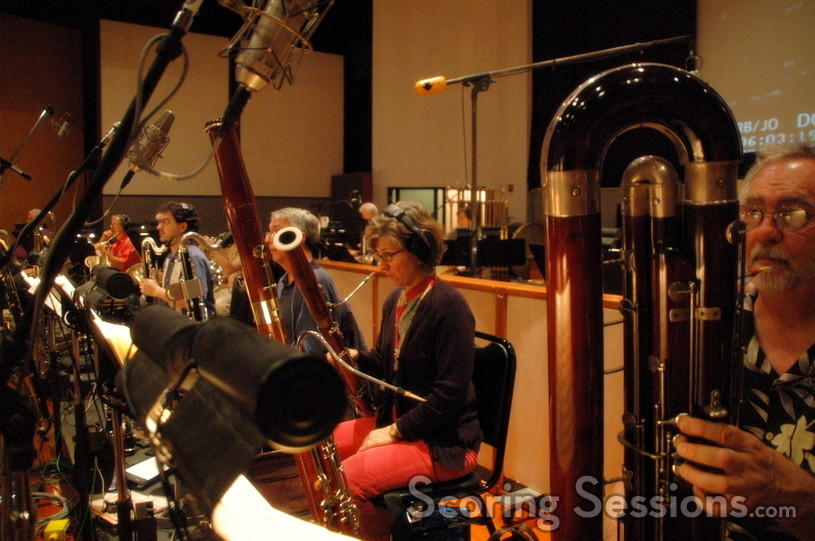 The woodwind section on The Invasion

Fresh off of Fantastic Four: Rise of the Silver Surfer, Ottman’s team is the same that he has used for years. Orchestrator and conductor Damon Intrabartolo led the Hollywood Studio Symphony, which was mixed by Casey Stone. Music editor Amanda Goodpaster and assistant music editor Joe Bonn worked to ensure the music would work with the changing edits of the film, and Larry Mah handled the ProTools recording. 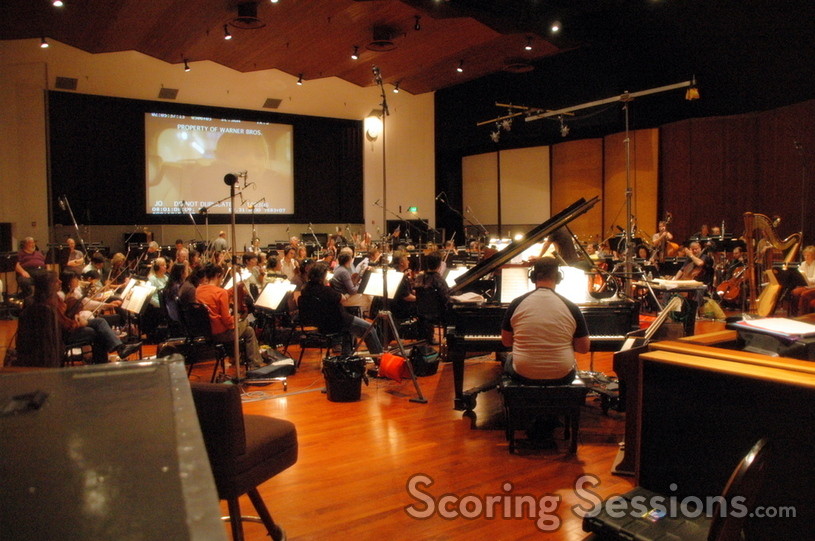 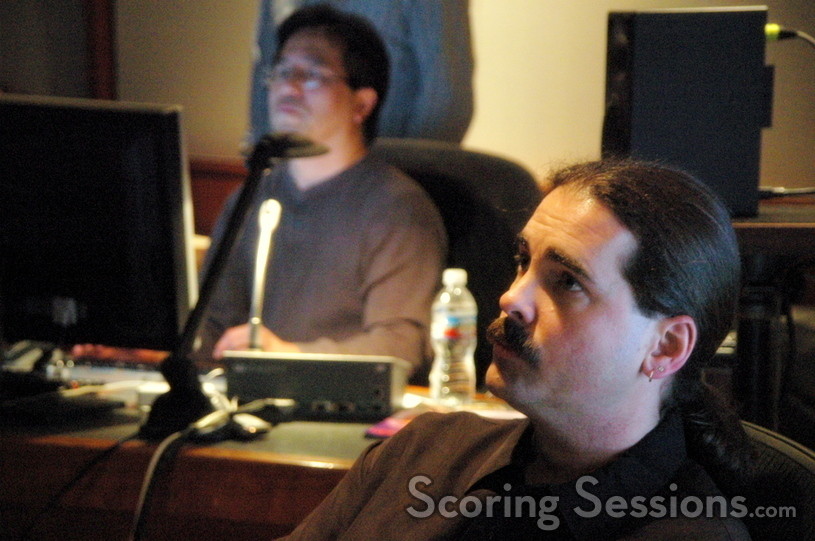 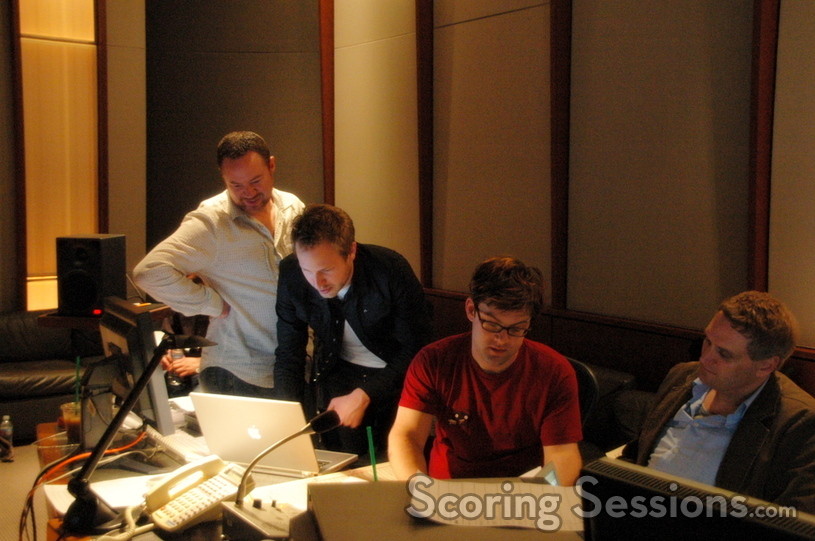 The Invasion will be released on August 17, 2007 from Warner Bros. Pictures, and a score album is planned.