Tight quarters at the Entourage Studios

To record his score, Piane worked within the limited budget to create a sound that would provide the necessary emotion for the film, but also play up the comedy. The result was 13-strings, flute, clarinet, harp, piano, marimba, vibes and pre-recorded guitar and percussion. 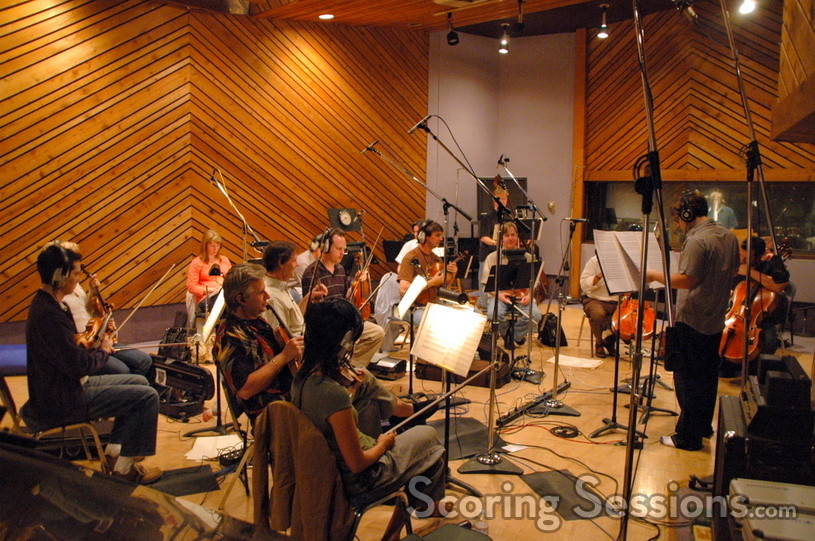 Contractor Gina Zimmitti was able to pull together some of Hollywood’s top session players. “It’s absolutely phenomenal,” remarked Piane. “I even gave Bruce Dukov a solo on the fly!” Along with the A-list players, Piane managed to snag composer John Ottman’s music team, including scoring mixer Casey Stone, music editor Amanda Goodpaster, and orchestrator/conductor Damon Intrabartolo, who exclaimed “Lucian is a direct threat to the livelihood of young film composers everywhere!” 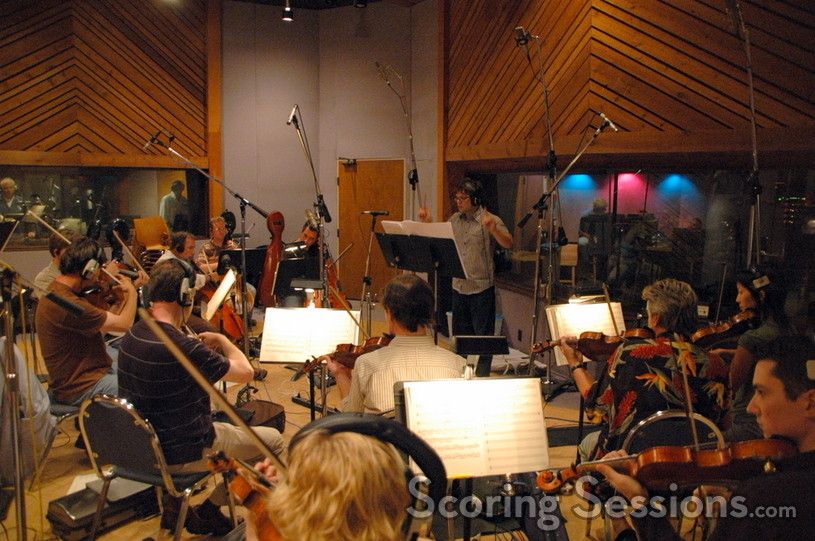 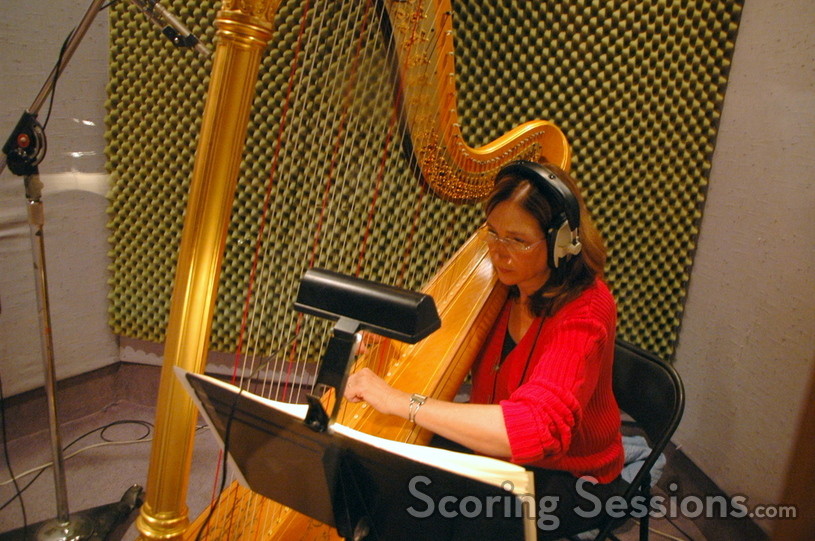 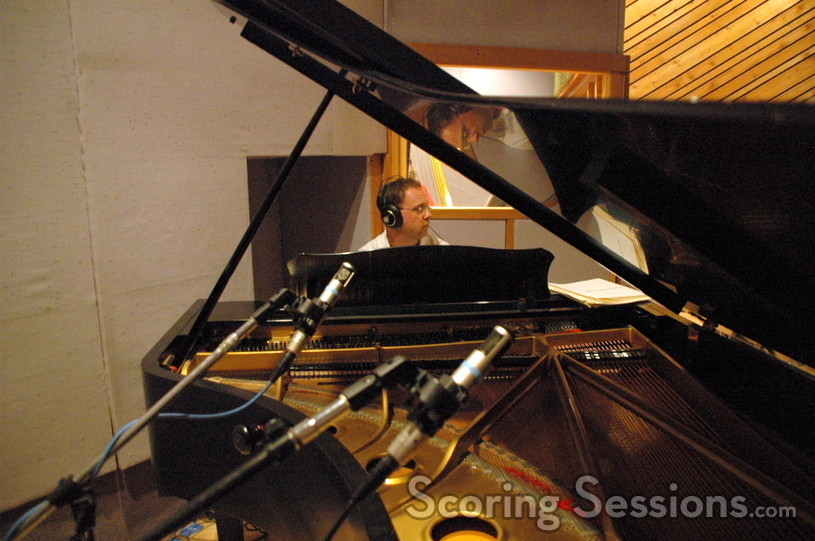 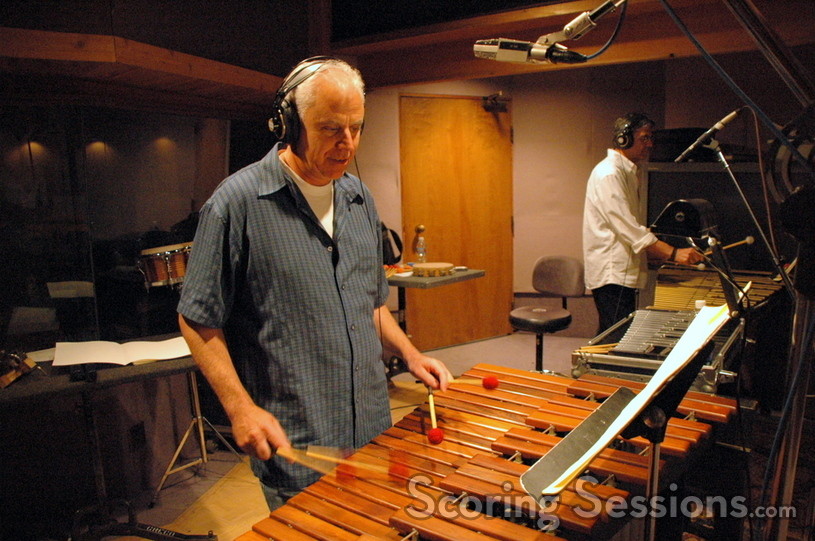 35 minutes of score was written for the film, as well as two songs, one of which is sung by recording artist Aimee Allen. Recently, Piane co-produced the re-mix of “Cooties” that is featured in the upcoming New Line Cinema film Hairspray, on which Allen sings. 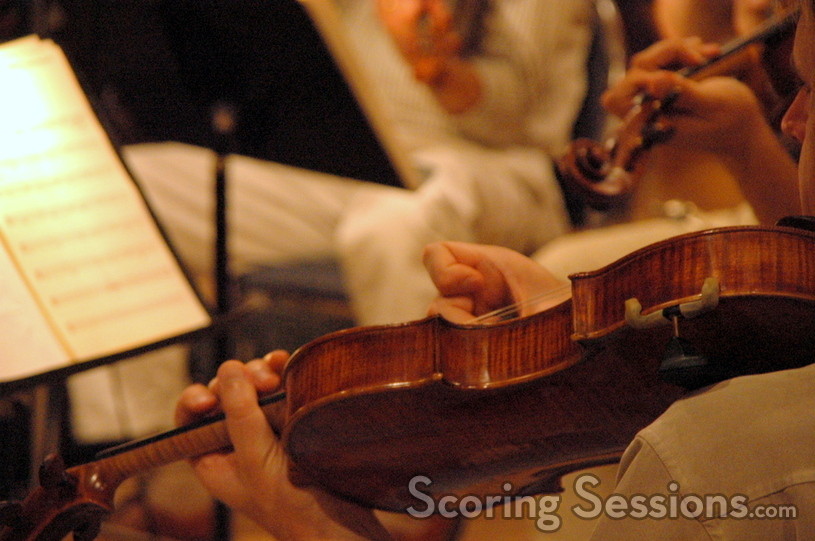 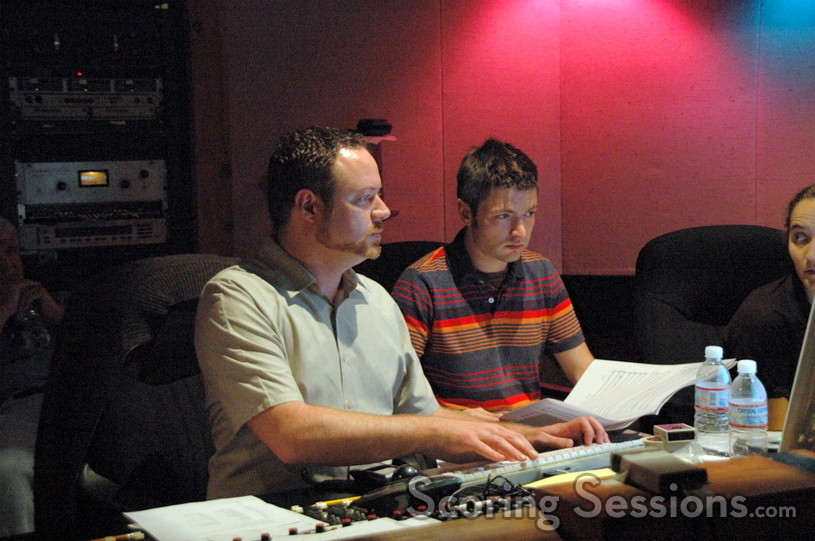 Pretty Ugly People should be playing the festival circuit later this year.