Last week, Monster House composer Douglas Pipes was at the Eastwood Scoring Stage at Warner Bros. to record his music to the new horror film, Trick ‘r Treat. Written and directed by X2: X-Men United scribe Michael Dougherty, the film follows four different storylines that are all intertwined, and take place on Halloween. 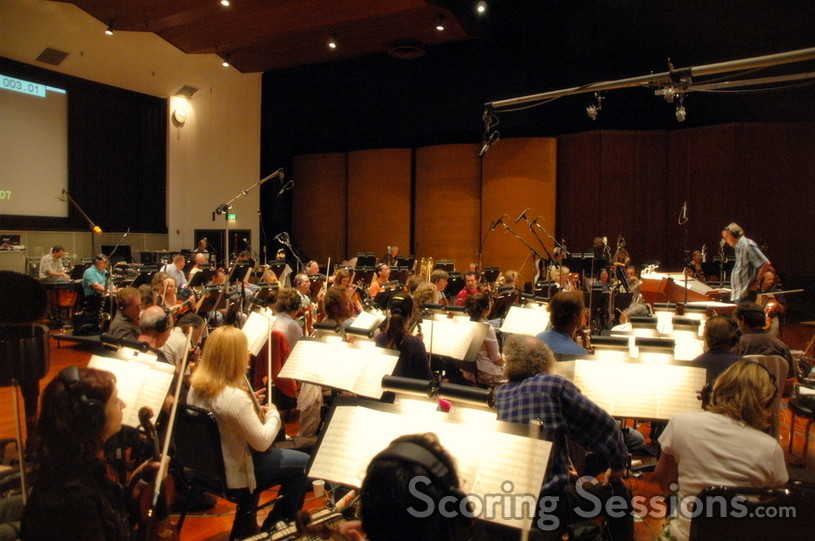 For the main theme to his score, Pipes utilized a simple melody much like a children’s playground sing-song, but the 65-piece Hollywood Studio Symphony orchestra twisted it around and made it dark. Primarily a horror score, there were lots of creepy elements, including solo cello, low piano, scary percussion effects, and even a “breathing” sound! A choir also added to the palette, as well as the limited use of some electronics. 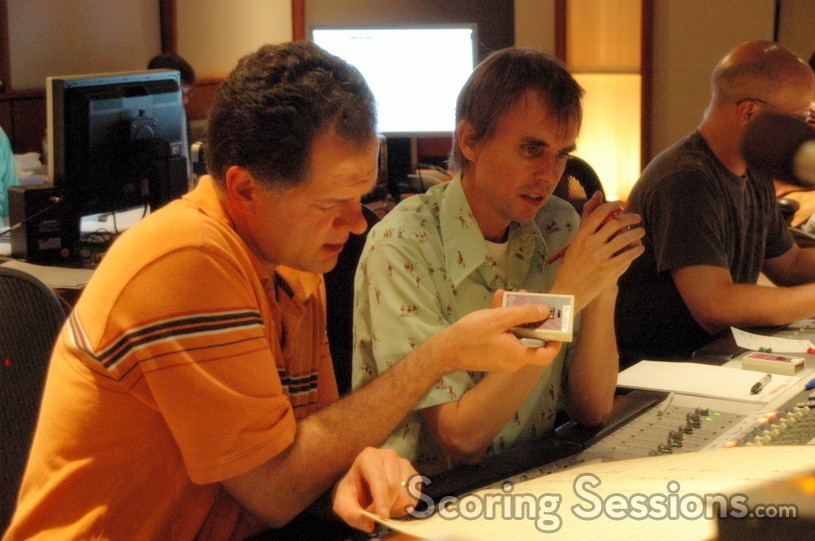 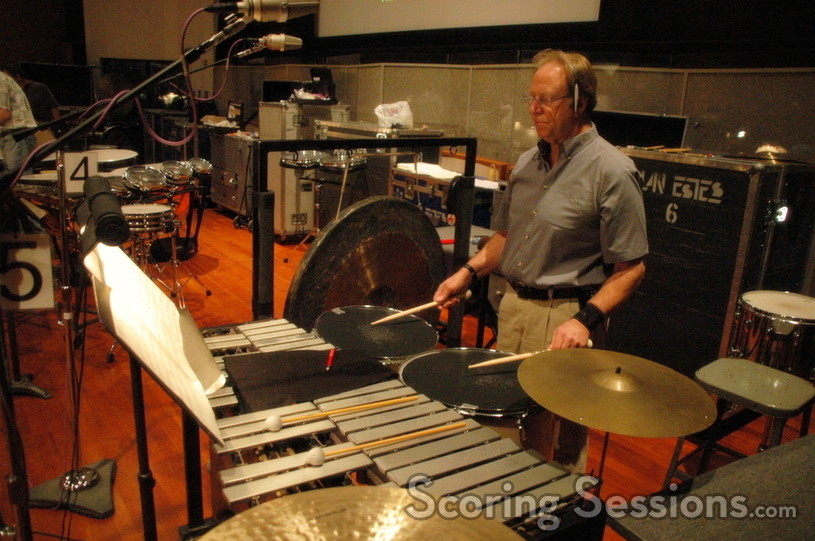 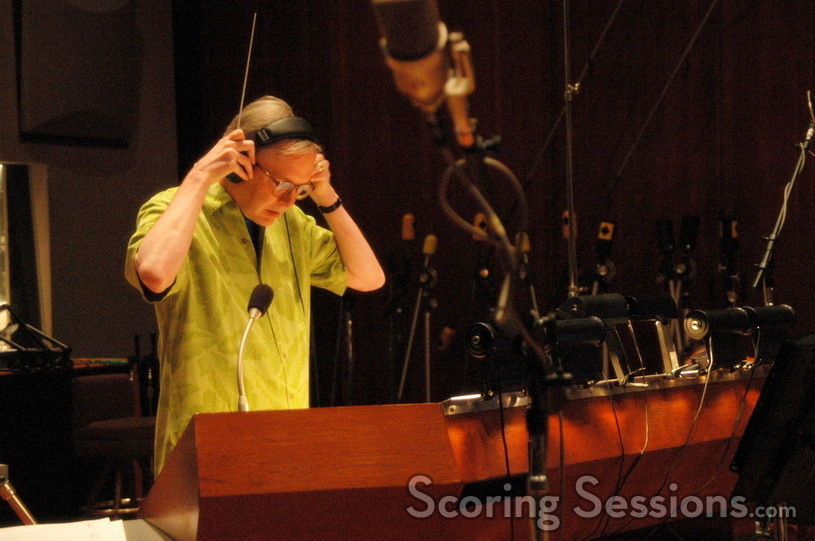 Conducted by Bruce Babcock, the 60-minutes of score was recorded over two days, with scoring mixer Brad Haehnel creating a very tight close-miked sound that allowed all the nuances in the orchestral performance to be heard. Dougherty was present at the sessions as well, and would give Pipes feedback on cues, and if anything needed to be tweaked, adjustments were made. Pipes was also assisted by music editor Oliver Hug, ProTools Recordist Kevin Globerman and John Wood. 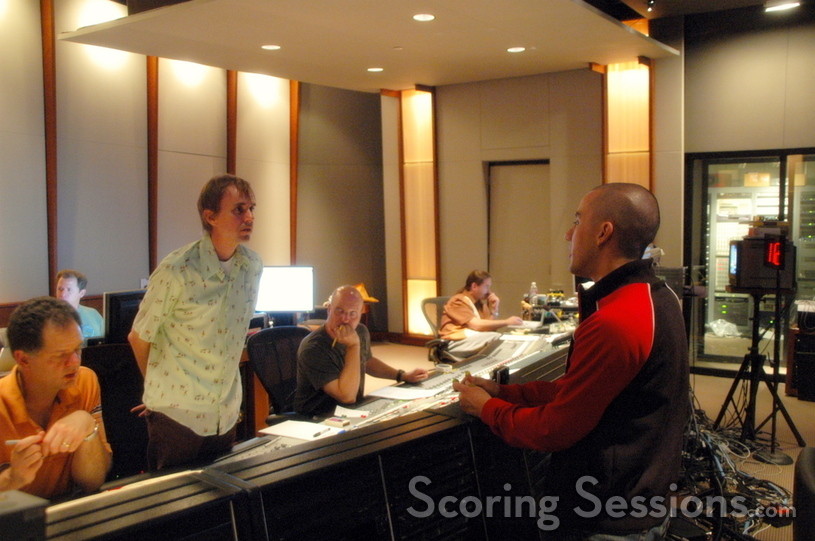 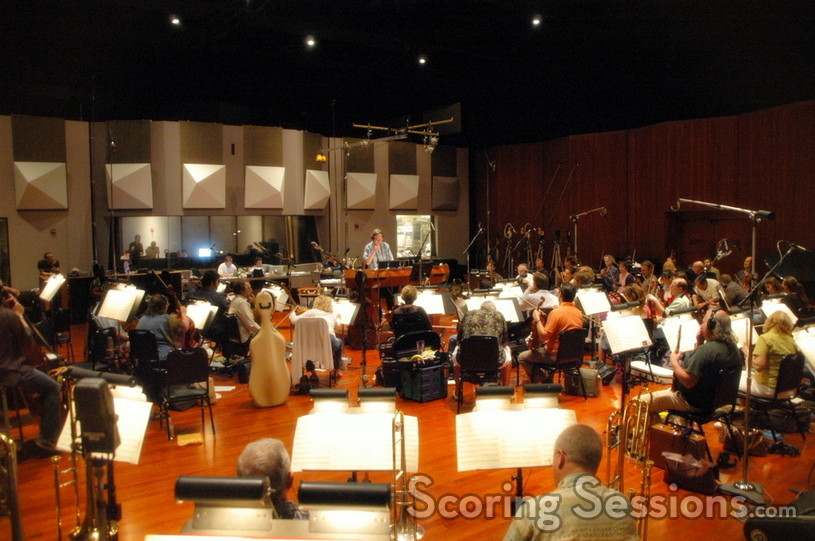 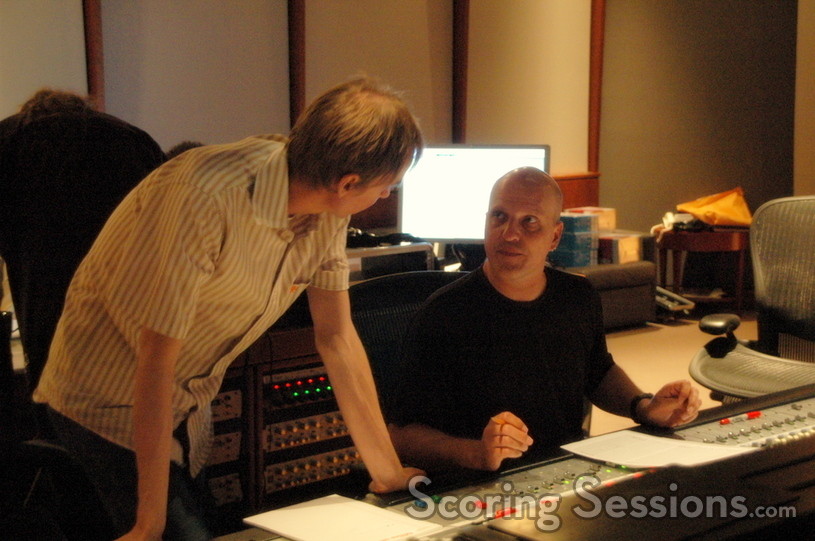 Produced by Bryan Singer, Trick ‘r Treat has not yet been rated, and will be released by Warner Brothers/Legendary Pictures on October 5, 2007. 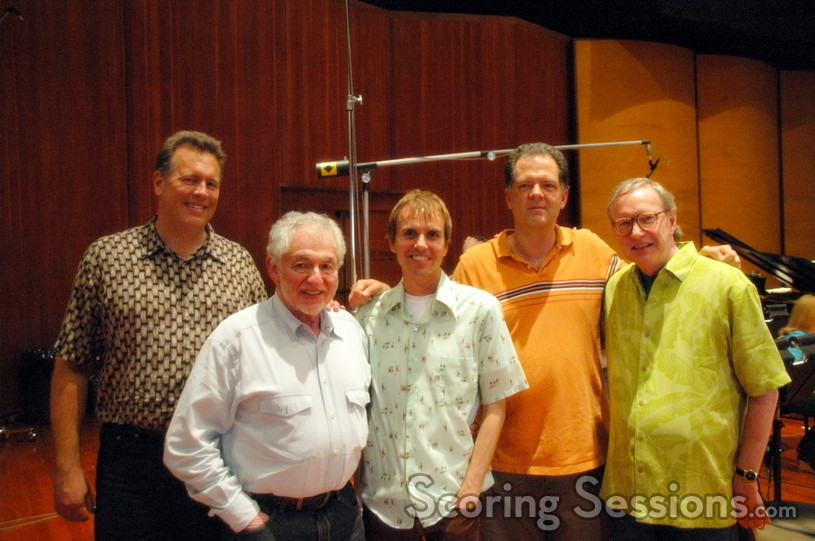 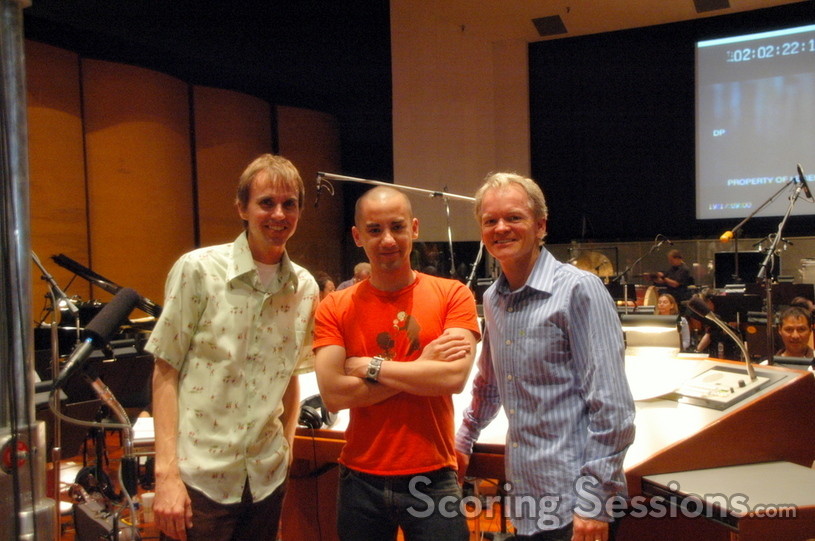