Recently, award-winning composer Randy Newman was at the Sony Scoring Stage in Culver City, CA, to record his score to the upcoming romantic comedy period film, Leatherheads. Taking place in the world of 1920s football, the film stars George Clooney, John Krasinski and Renee Zellweger, and was directed by Clooney. 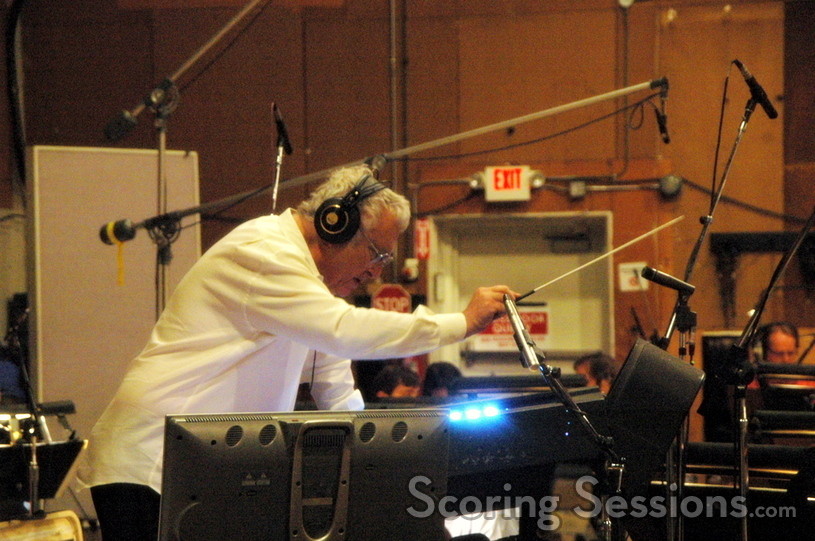 Newman conducted the 83-piece Hollywood Studio Symphony, which had a rather large woodwind section, including a saxophone ensemble. 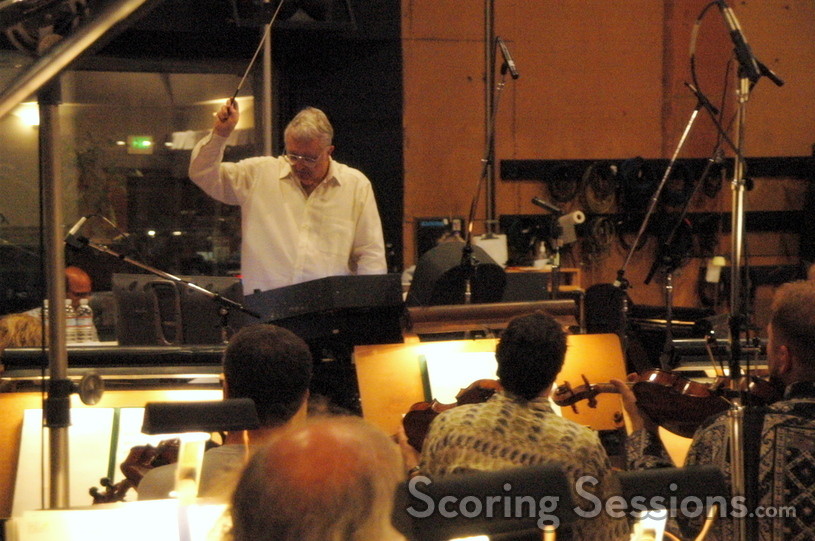 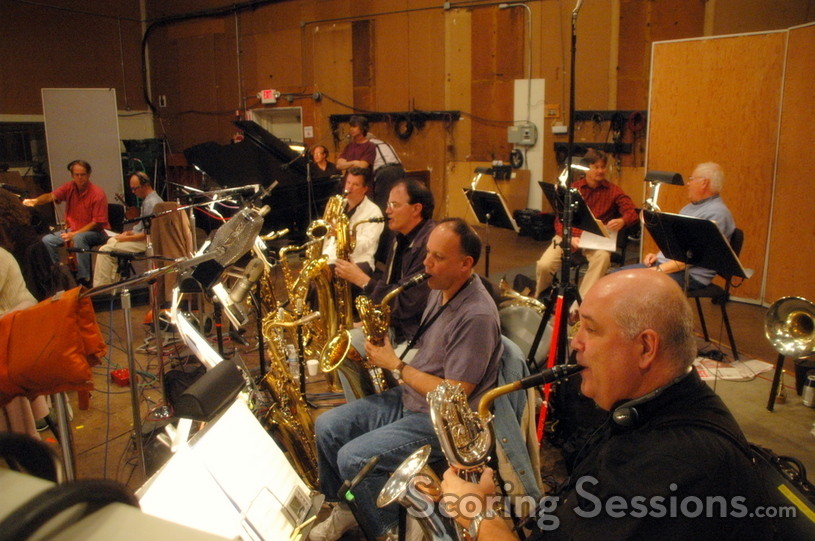 The saxophone ensemble in Leatherheads 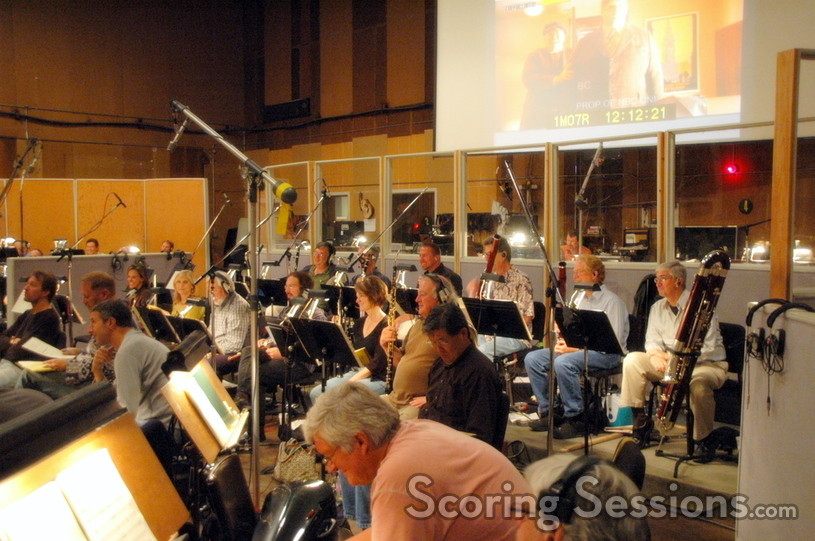 Stylistically, the score has a lot in common with Ragtime, one of Newman’s earlier scores, which helps ground the music in the film’s timeframe, especially through Jonathan Sacks and J.A.C. Redford’s orchestrations. 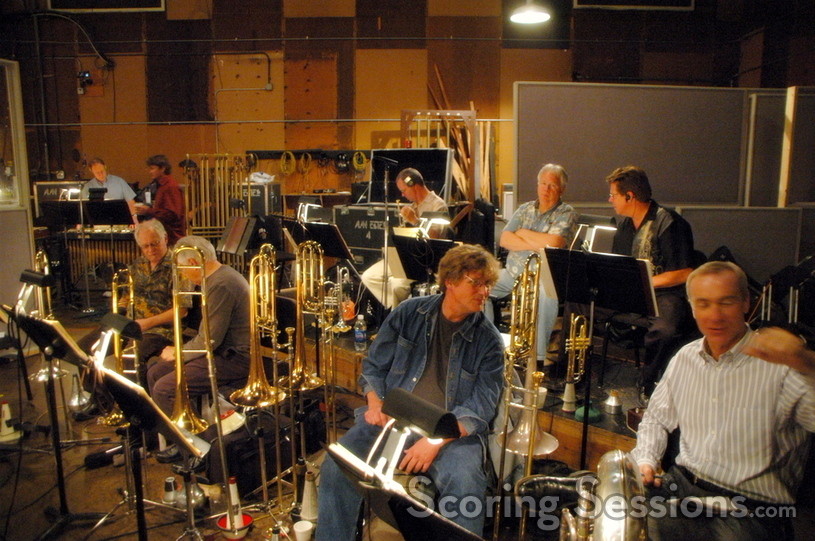 Brass is featured in Leatherheads… 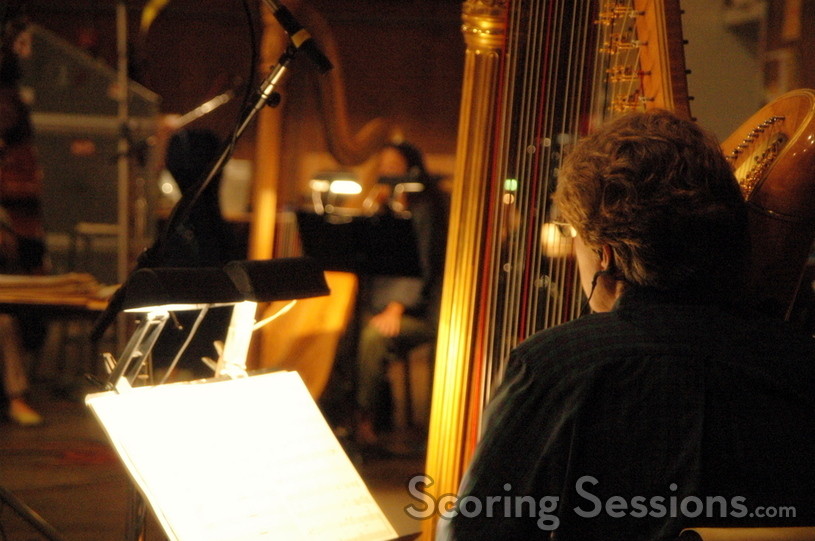 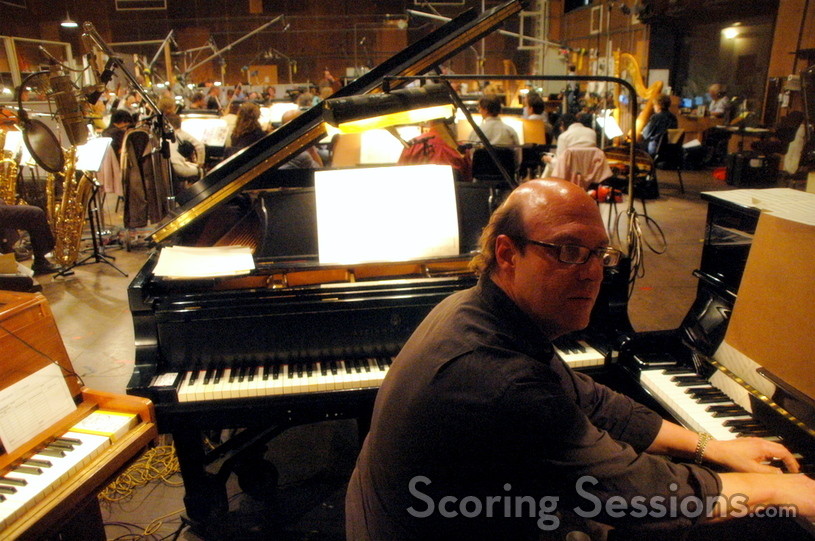 …and, of course, piano! (perf. by Randy Kerber)

Scoring mixer Frank Wolf and Music Editor Bruno Coon worked with Newman to make sure everything was going smoothly, and Newman kept the musicians entertained with anecdotal stories, making it a very lighthearted – but focused – scoring session. Producer Grant Heslov was present at the session, while Clooney observed through an ISDN feed to New York. 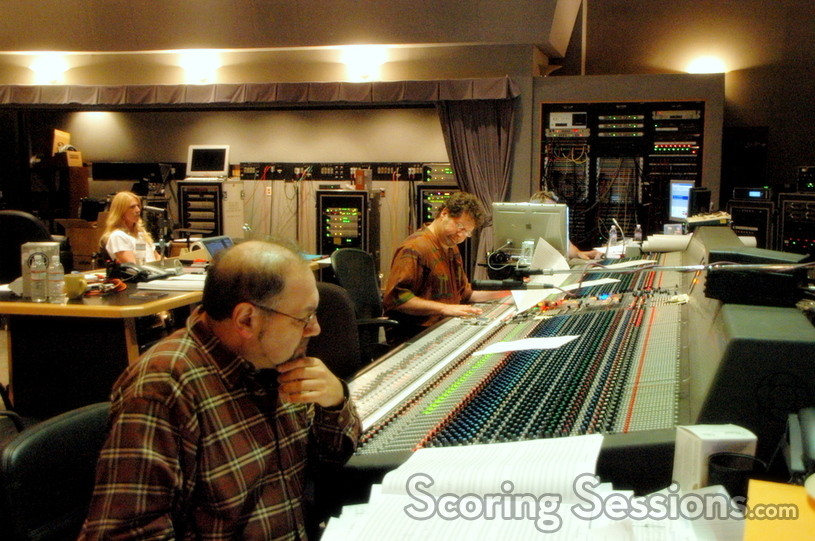 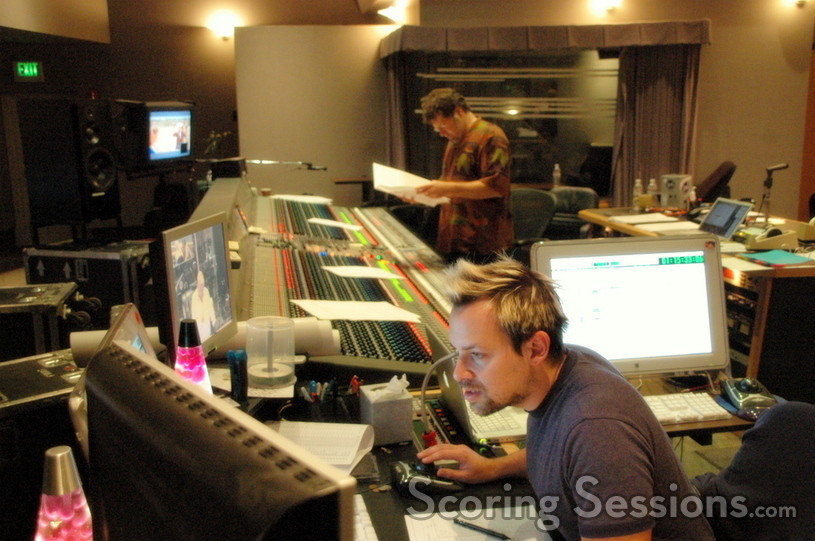 Leatherheads will be released by Universal Studios on December 7, 2007. 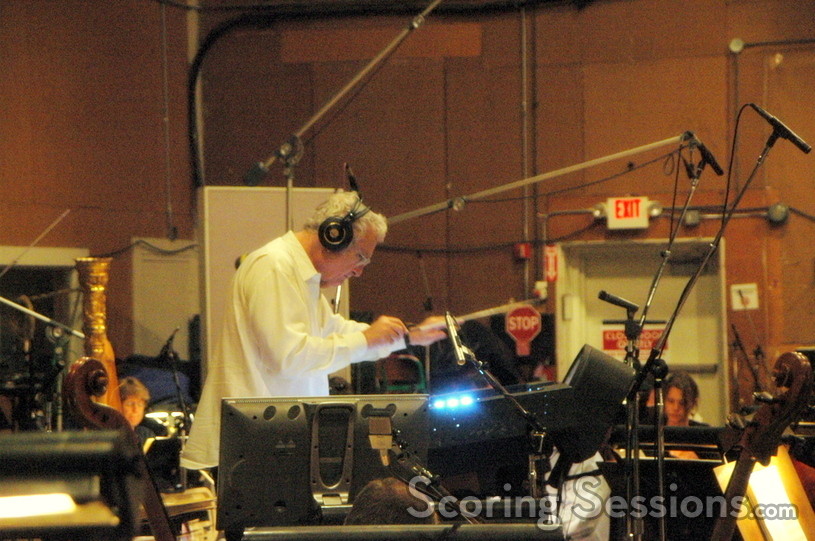