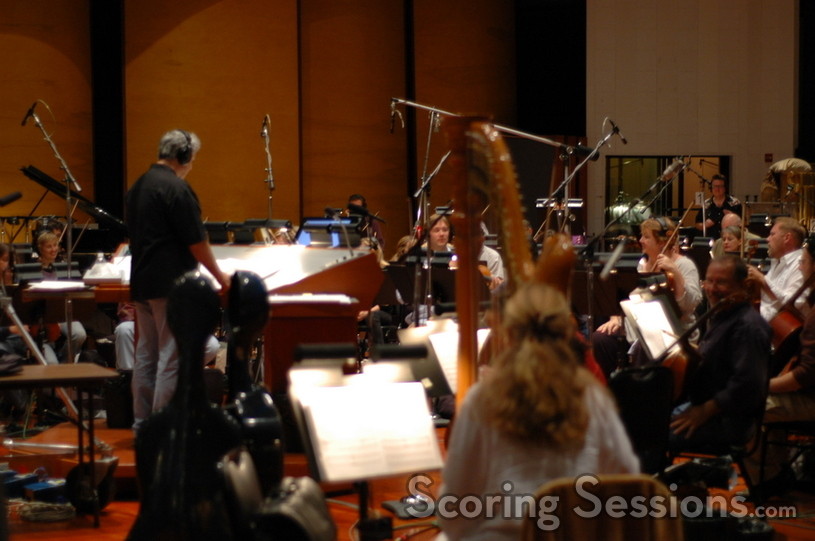 Orchestrator Tom Calderaro conducted a 65-piece orchestra at the Eastwood Scoring Stage at Warner Brothers. The music cues ranged from supportive underscore, to backing instrumentals for the hilarious songs that are featured in the film. 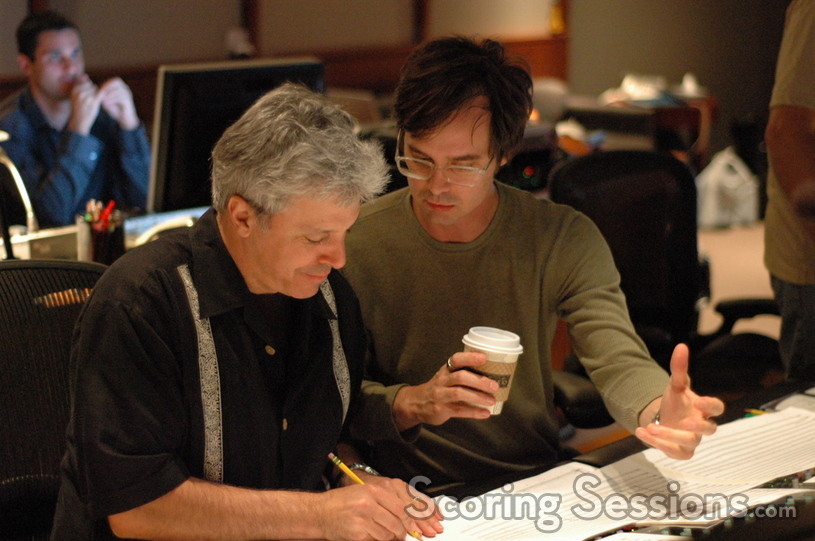 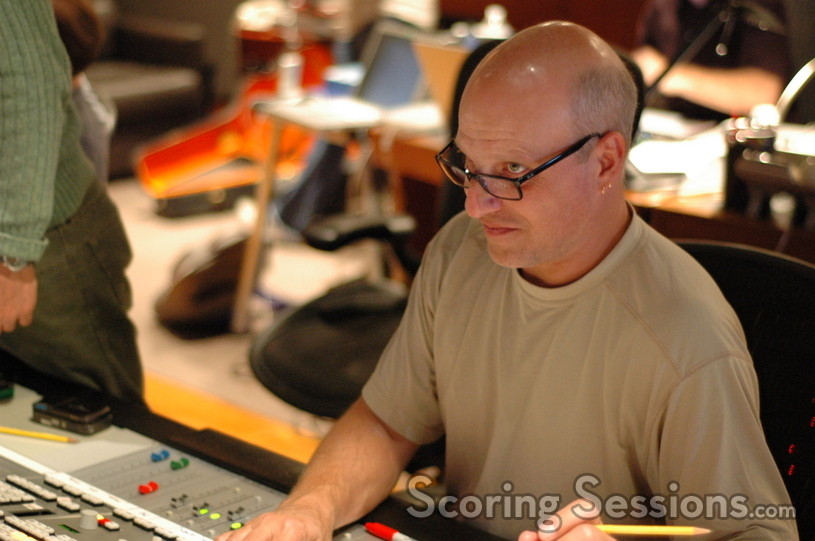 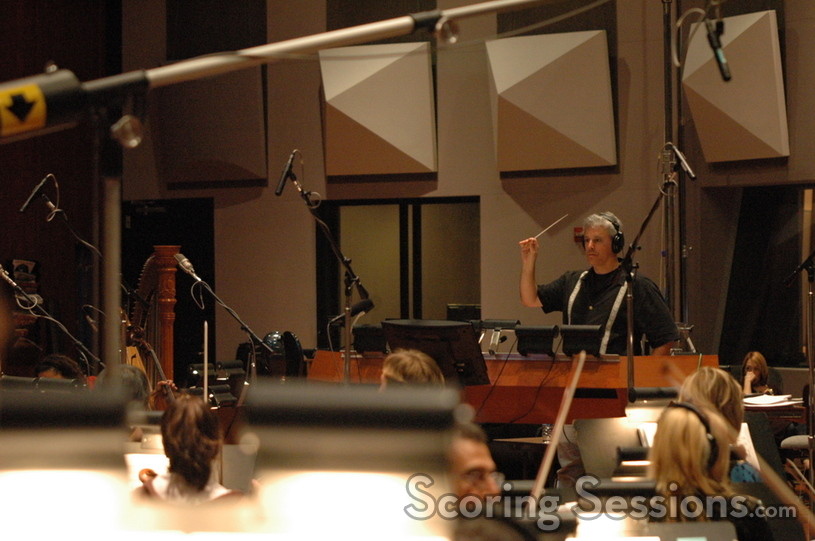 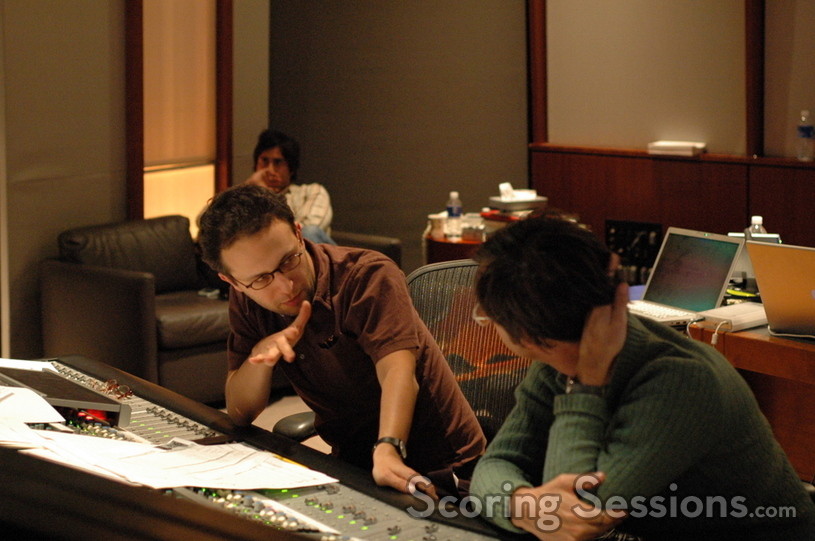 Walk Hard: The Dewey Cox Story will be released on December 21, 2007 from Sony Pictures.