One of the first film scores to be recorded in 2008 recently took place at the Sony Scoring Stage in Culver City, CA. New Line Cinema’s Semi-Pro, the feature film debut of noted executive producer Kent Alterman (Little Women, Elf, "Strangers with Candy") features Will Ferrell as the owner/coach/player of the Flint Michigan Tropics, a team that is part of the American Basketball Association (ABA). Taking place in 1976, the film focuses on Ferrell and his rag-tag team of misfits, (including Woody Harrelson, Andy Richter, Andre Benjamin and others) as they try to save their team and make it to the big-time NBA.

Tapped to write the score for this period comedy is composer Theodore Shapiro. The music contains plenty of groovy elements, including organ, guitars, drum kit, and some seriously low bass. Additionally, a 73-piece ensemble of the Hollywood Studio Symphony was used, conducted by orchestrator Pete Anthony. 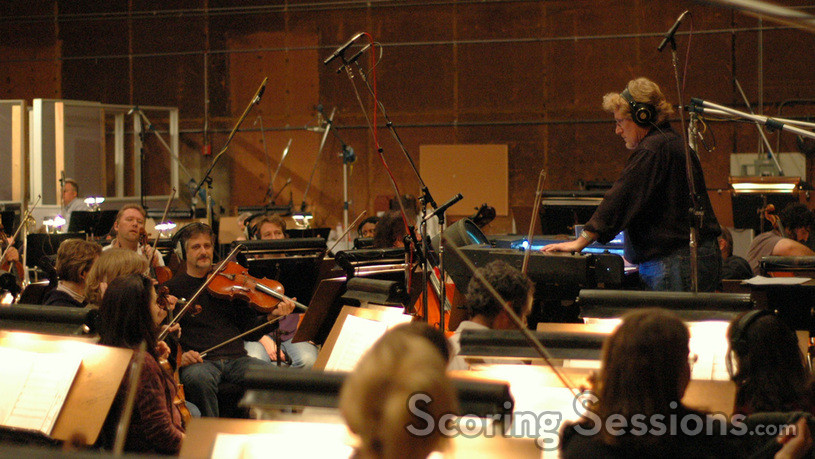 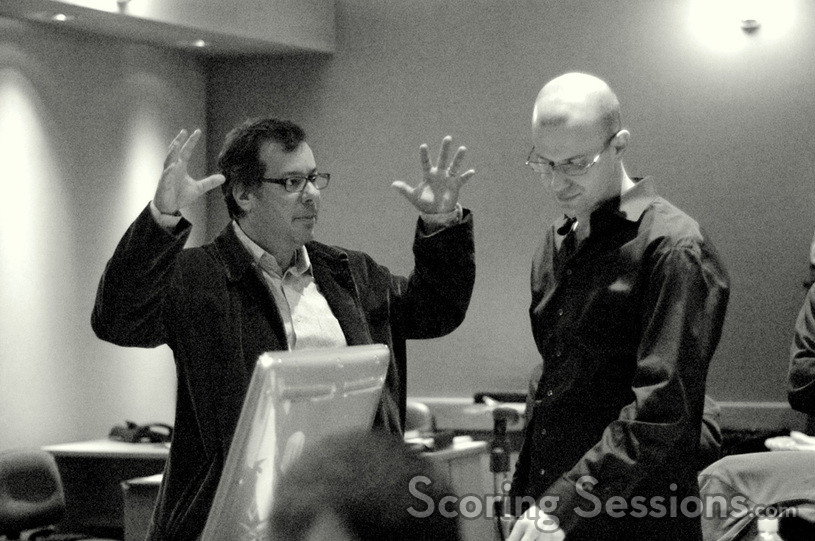 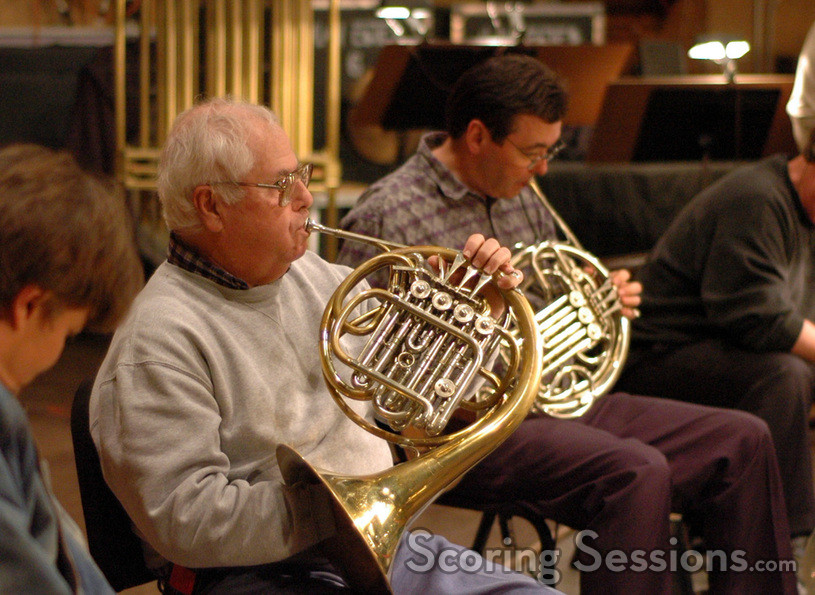 The orchestra was used to enhance many of the band-based tracks, as well as provide a key emotional element to the score. As director Alterman explained, "Even though it’s a big comedy, there isa lot of emotion in the movie and I wanted the score to be grounded in the ’70s, but not try to imitate them in a joking way. What Shapiro is good at is scoring comedy and emotion and mixing 1970’s roots with contemporary scoring. He pulls it together in a powerful way." 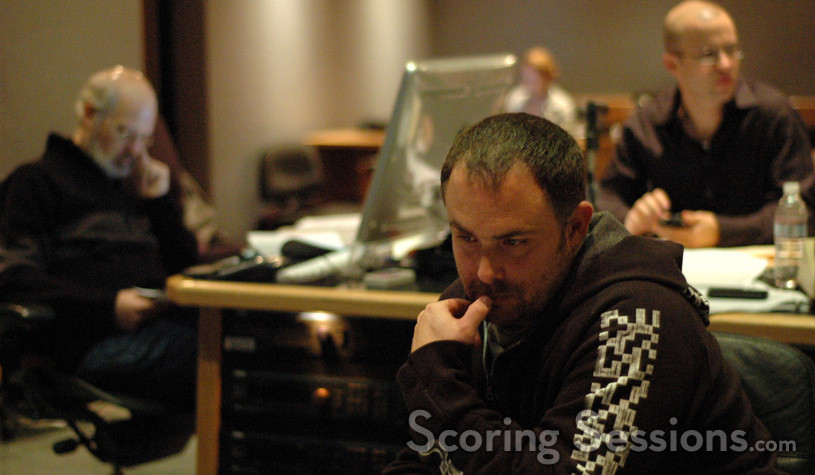 Helping Shapiro achieve the score he envisioned were the team members he’s worked with for many films. Scoring engineer Chris Fogel, music editor Tom Drescher and ProTools recordist Bryan Carrigan were all in the booth to provide support and feedback, as well as New Line Music Executive Bob Bowen. 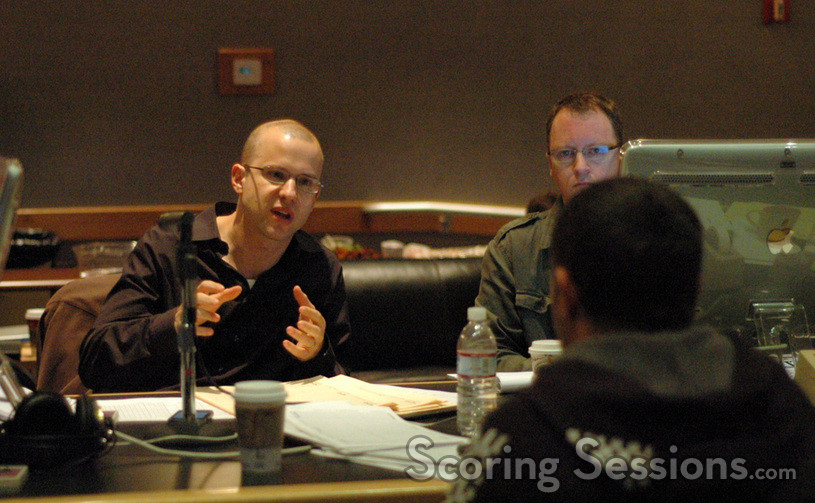 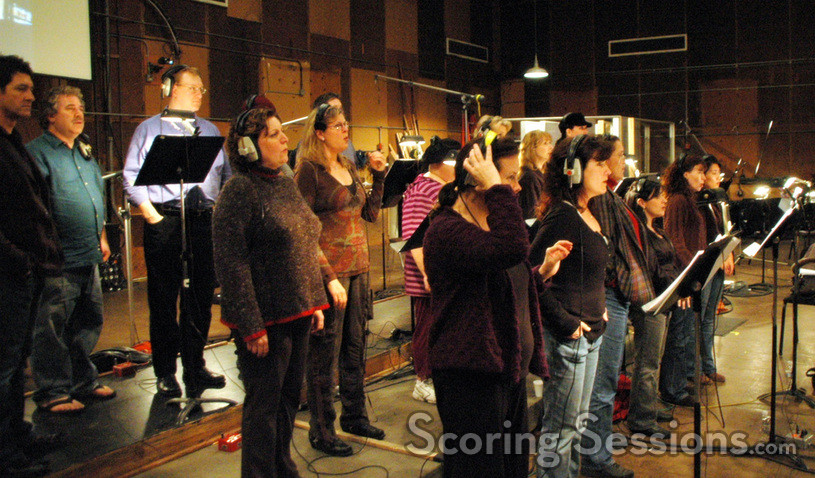 The choir on Semi-Pro 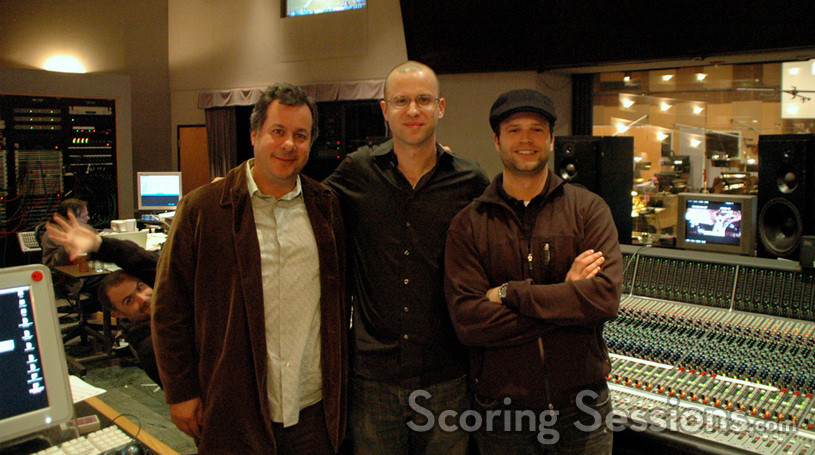