Composer Ed Shearmur has recently recorded his score to the new Walt Disney Pictures comedy College Road Trip at the Sony Scoring Stage in Culver City. Directed by Roger Kumble (Cruel Intentions, Just Friends), the film stars Martin Lawrence and Raven-Symoné as a father and daughter who experience a crazy road trip as they travel the country in search of the perfect college.

Pete Anthony conducted a 78-piece ensemble of the Hollywood Studio Symphony, which was orchestrated by Kevin Kleisch. The playfully melodic score was mixed by Chris Fogel, and ProTools recording was handled by Brian Carrigan. 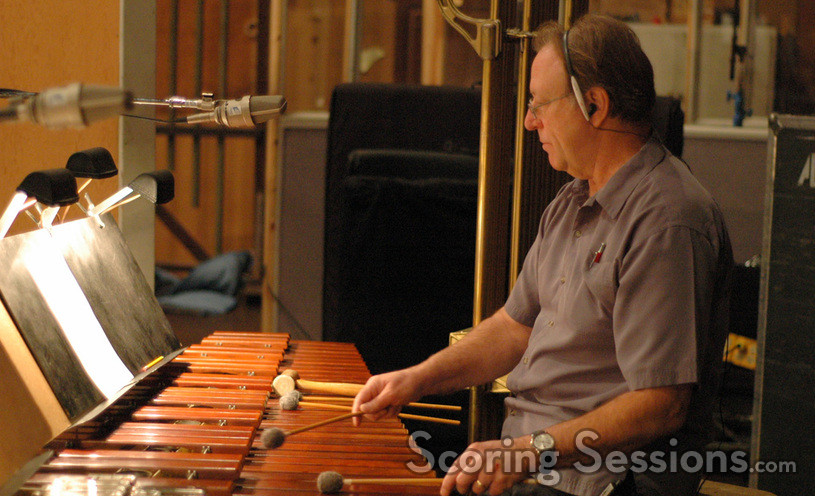 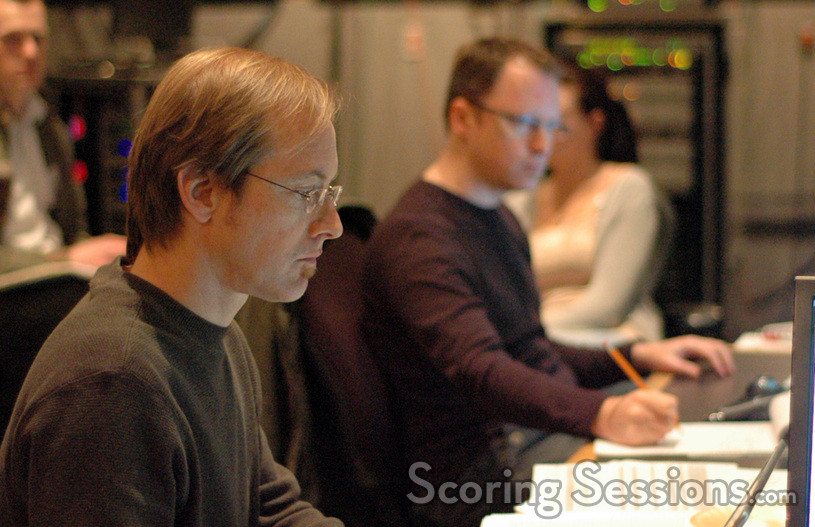 Shearmur composed approximately 45-minutes of score, which is playfully melodic and infused with a bit of emotion. During on particular entertaining cue, concertmaster Bruce Dukov was asked to play a "schmaltzetto" violin solo, which he did with great gusto. 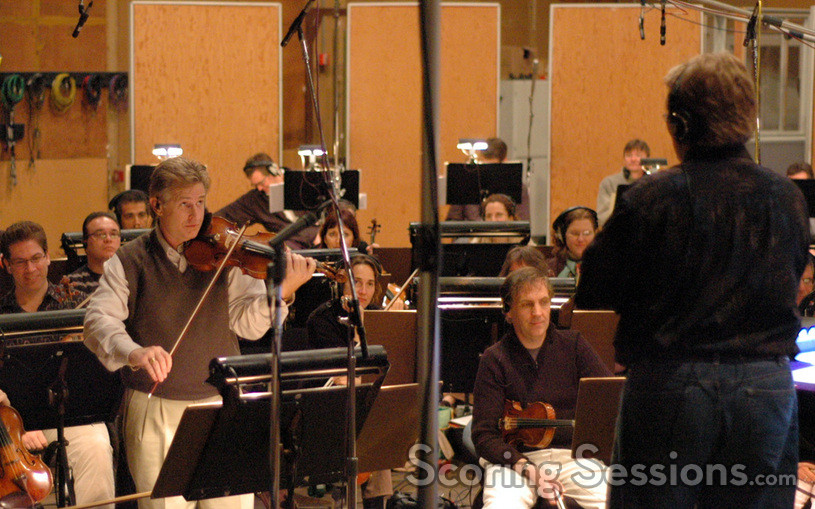 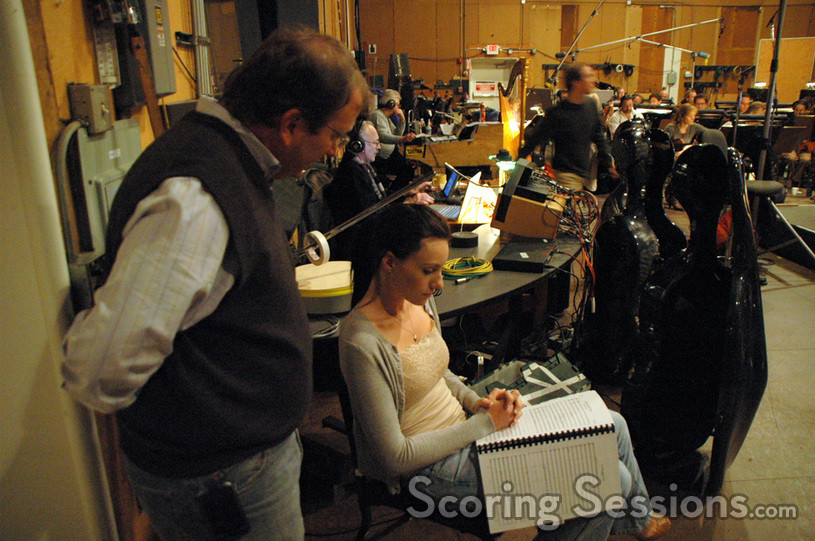 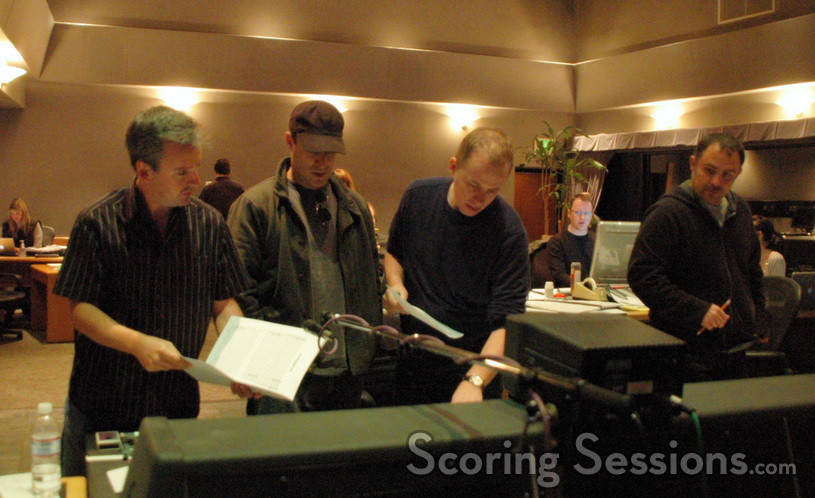 College Road Trip will be released by Walt Disney Pictures on March 7, 2008.