Next month, HBO will air the epic mini-series, John Adams, based on the bestselling novel by Pulitzer Prize-winning author David McCullough. HBO will follow up the miniseries later this year with a new documentary about the acclaimed author: David McCullough: Painting with Words. Directed by Mark Herzog and produced by Tom Hanks, Gary Goetzman, Mark Herzog and Chris Cowen, the documentary features new music composed by Emmy-nominated composer Blake Neely. 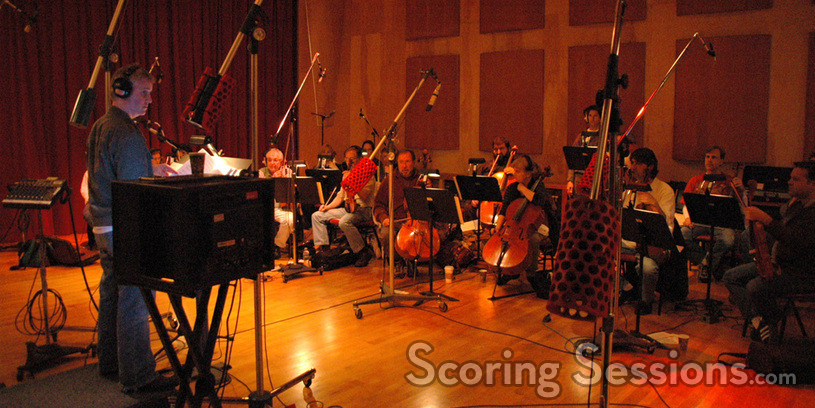 Blake Neely conducts the strings for his score to David McCullough: Painting with Words

Neely conducted his intimate Americana score for the documentary at the Conway Studios with a small ensemble: Randy Kerber on piano, Chris Bleth on woodwinds, and 16 of the best string players from the Hollywood Studio Symphony. 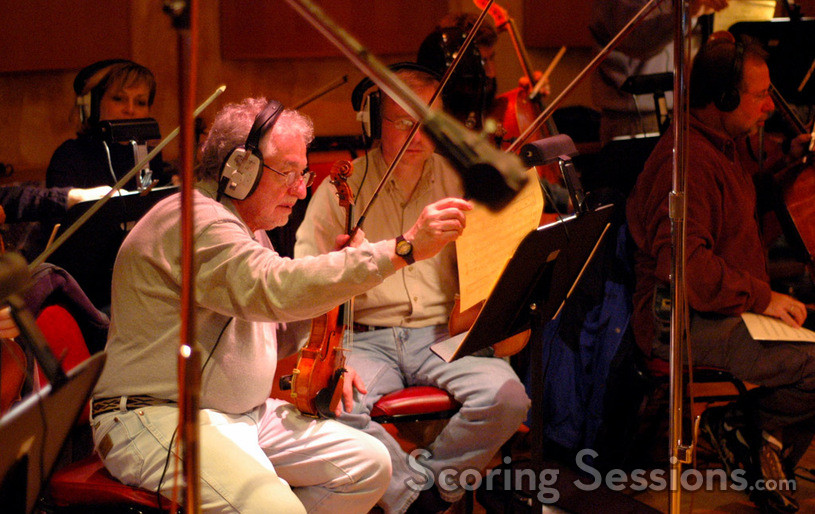 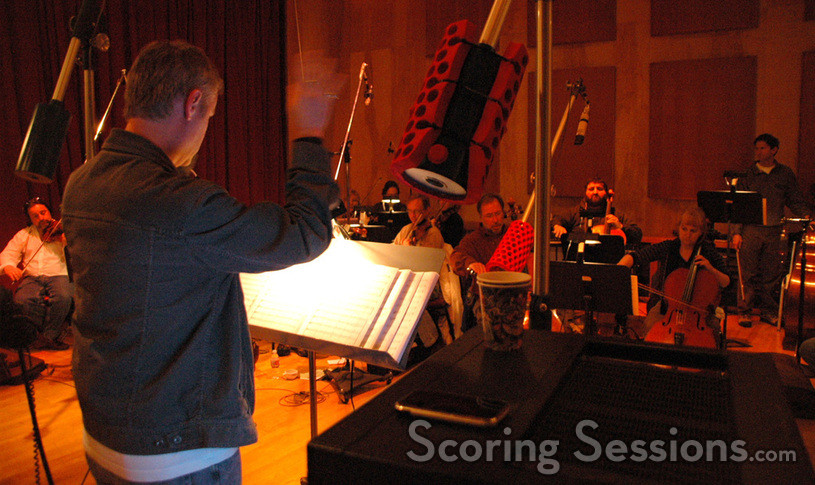 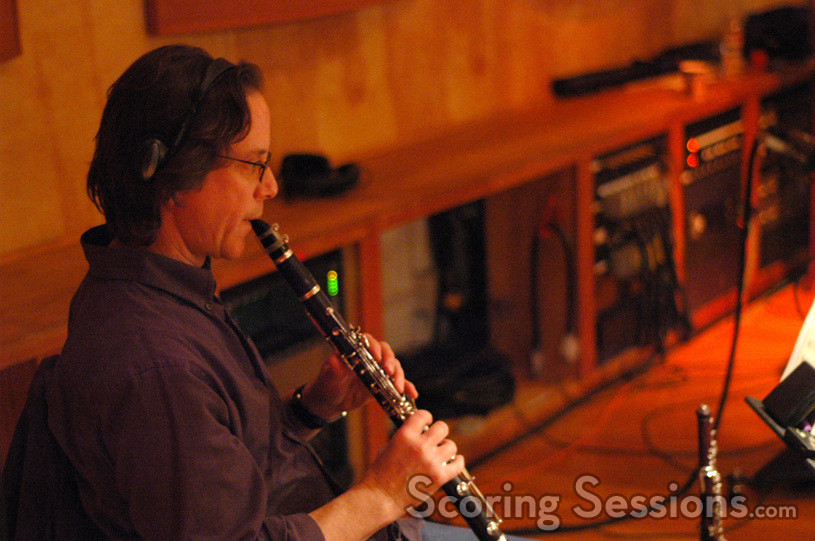 There are 25-minutes of score, and it was all recorded in one day, with scoring mixer Jim Hill handling the engineering duties. 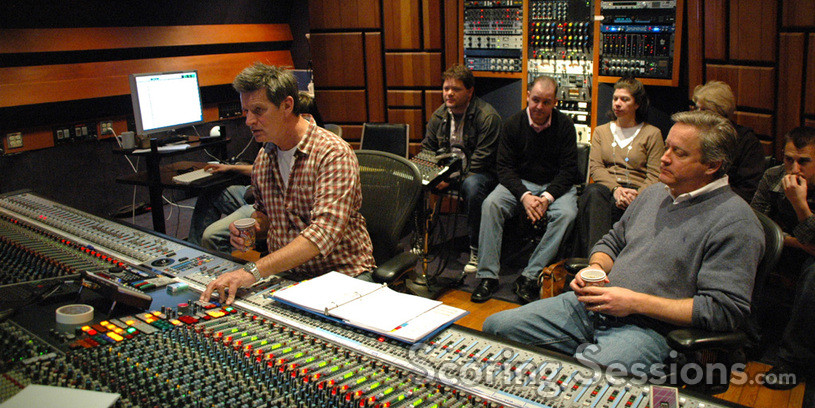 David McCullough: Painting with Words will air on HBO later this year.