After the success of his proof-of-concept short film Lucifer, director Ray Griggs moved on to direct a superhero spoof comedy, Super Capers. To score the film, he reunited with composer Nathan Lanier who, along with orchestrator Austin Wintory, came up with a score that gives plenty of winks-and-nods to many classic superhero scores. 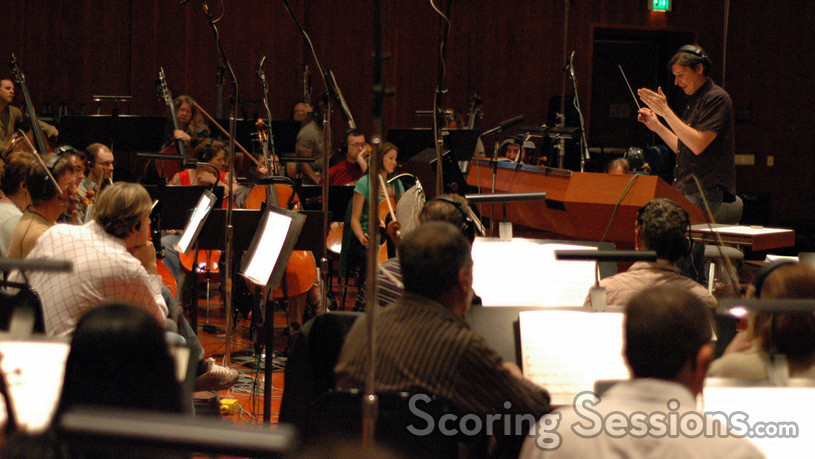 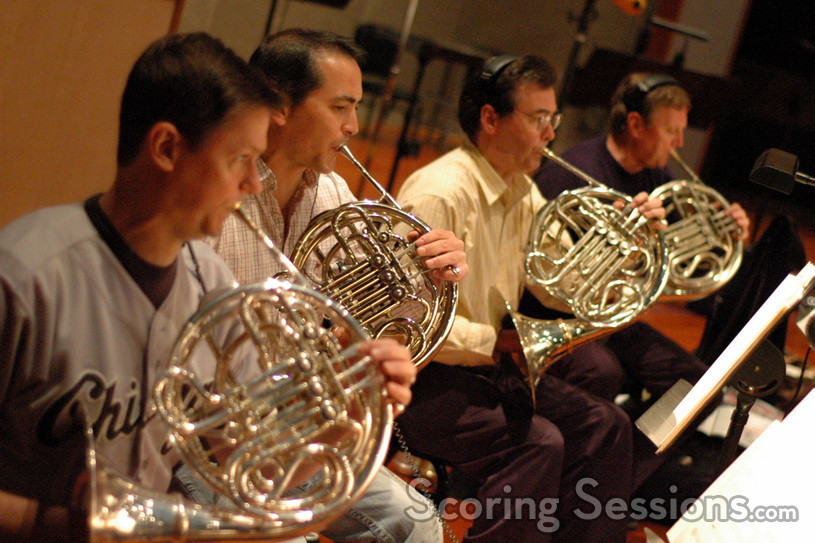 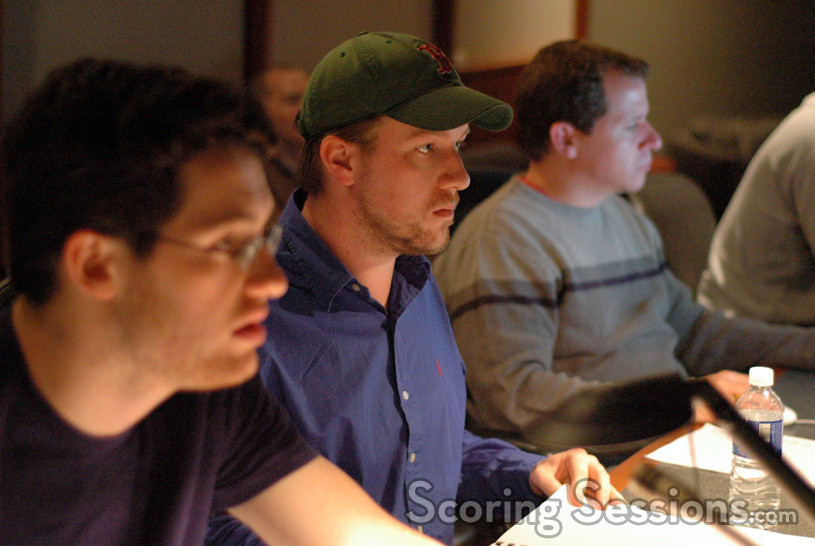 Conductor Tim Davies led the 63-piece ensemble of the Hollywood Studio Symphony, which was being mixed by Damon Tedesco. Lanier’s score is energetic and bombastic, sounding larger than life, no small part due to the orchestrations provided by Wintory and Christopher Thomas. Lanier and Wintory were in the booth to give feedback to Davies, and they were joined by ProTools Recordist Kevin Globerman, music editor David Poole, and Lanier’s intern, Erick Schroder. 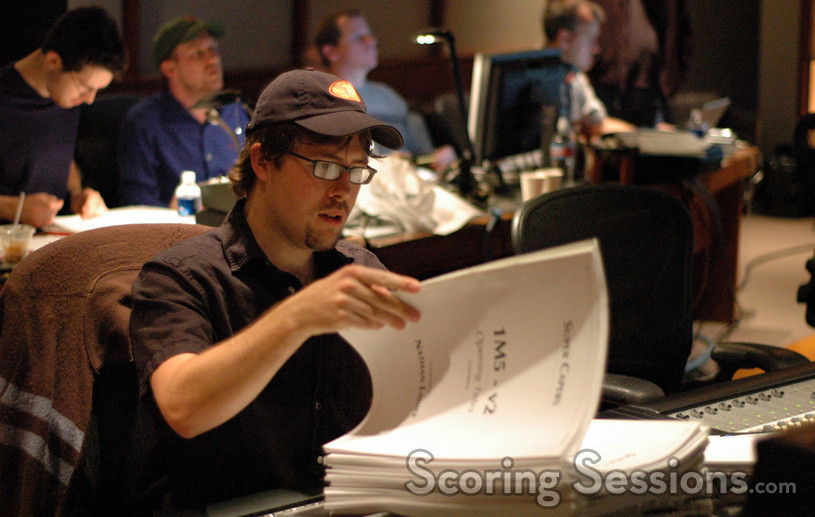 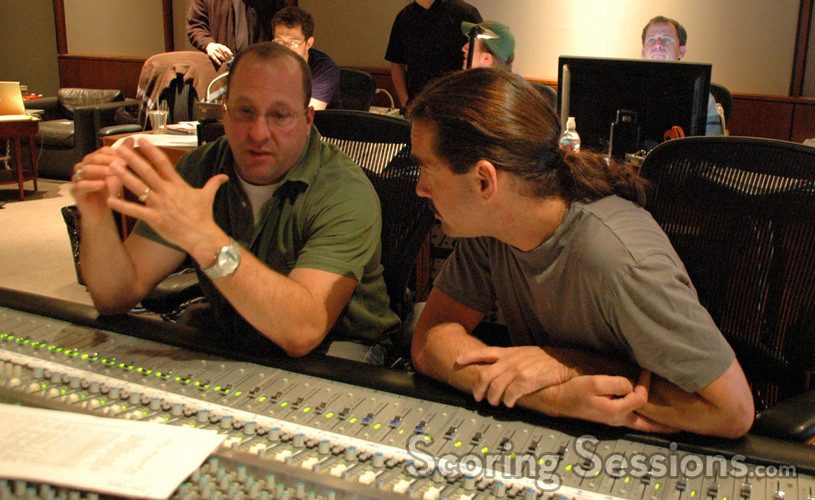 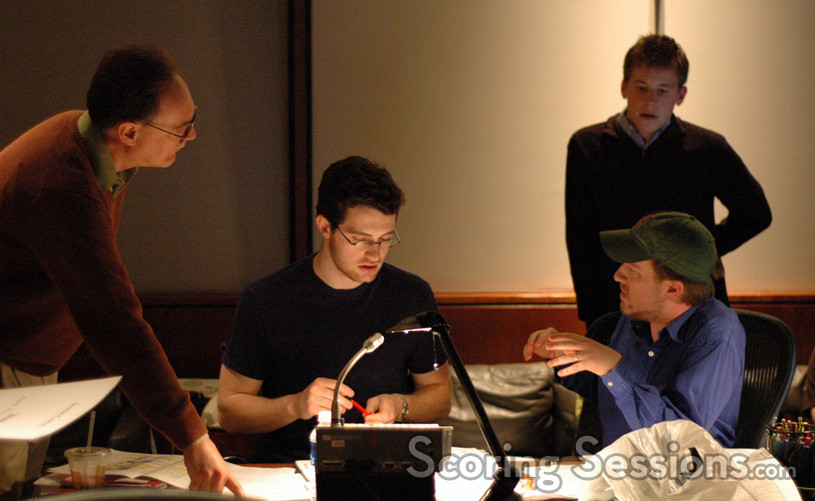 A fully independent feature, Super Capers will be released sometime later this year.