Last month, composer Marc Streitenfeld recorded his score to the upcoming Ridley Scott spy thriller Body of Lies. Based on the novel by David Ignatius, the film features Leonardo DiCaprio as a CIA operative who is sent by his boss (Russell Crowe) to Jordan to hunt down a high-ranking terrorist. Streitenfeld, writing his third film score for director Scott, recorded his score at the Eastwood Scoring Stage at Warner Bros. in Burbank, CA. 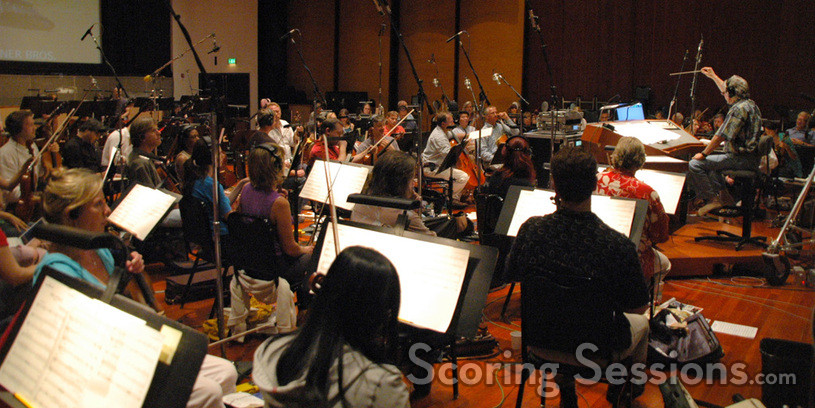 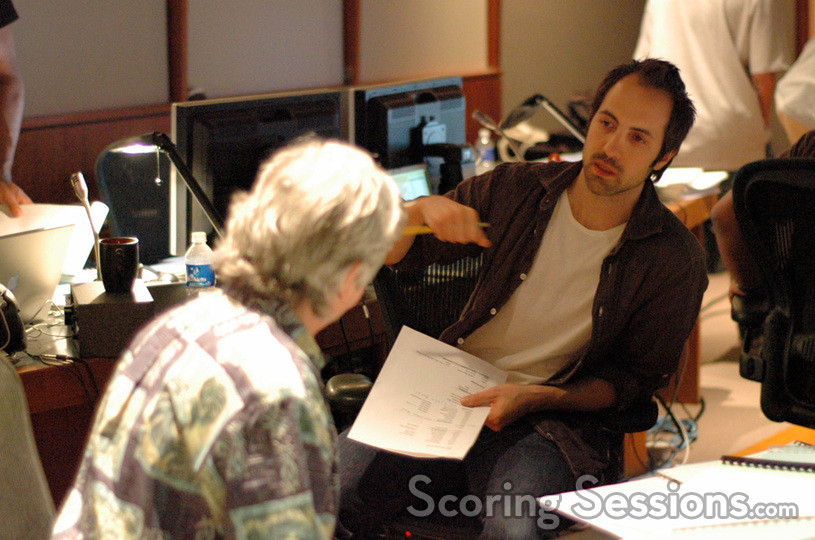 Using a 90-piece orchestra as well as ethnic woods and choir, the score is tense but also emotional when it needs to be. Recording all the elements separately allowed Streitenfeld to have more control over the final sound mix, handled by Malcolm Luker who also recorded the orchestral passes. Conducting the orchestra (which included an enormous 60-piece string section) was Mike Nowak. The brass session was unique in that it had no trumpets whatsoever. 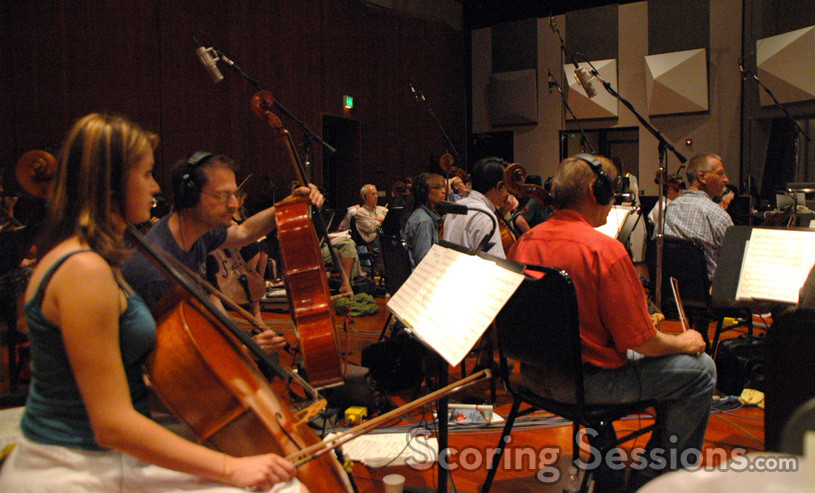 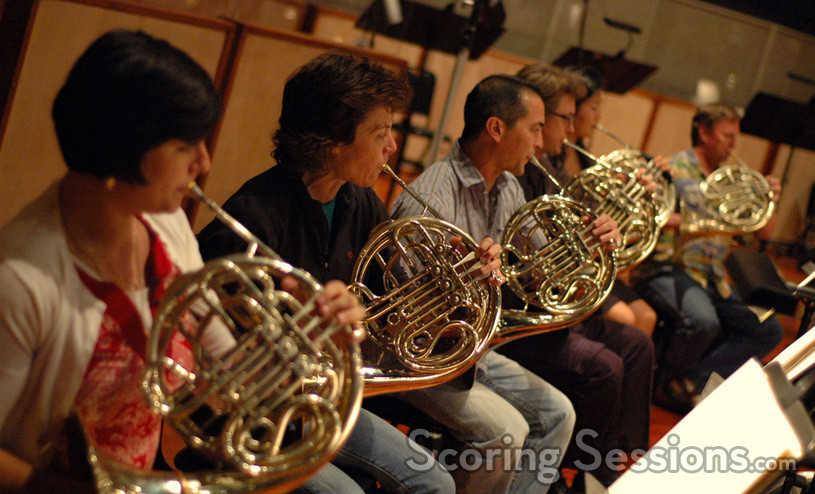 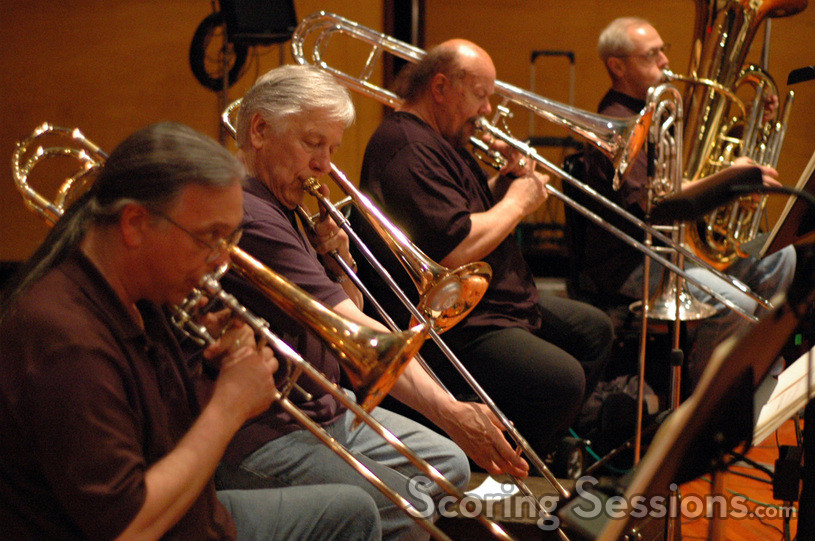 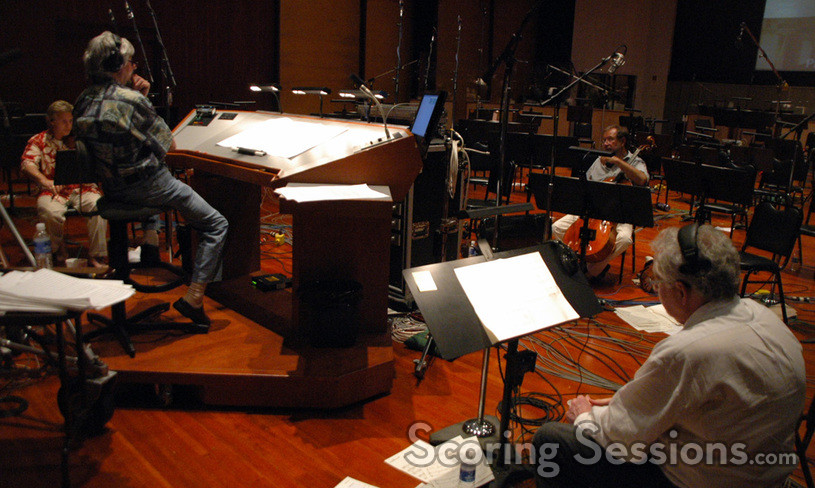 Lead orchestrator Bruce Fowler was assisting from the booth. Ridley Scott was also at the sessions for a little bit, giving valuable feedback to Streitenfeld, and some adjustments were made accordingly. With so many pre-records and musical elements, it was a challenging job for music editor Del Spiva and assistant music editor Joe Bonn, who had to track it all to make sure everything was recorded that needed to be captured. Pre-record playback was handled by Jamie Luker. 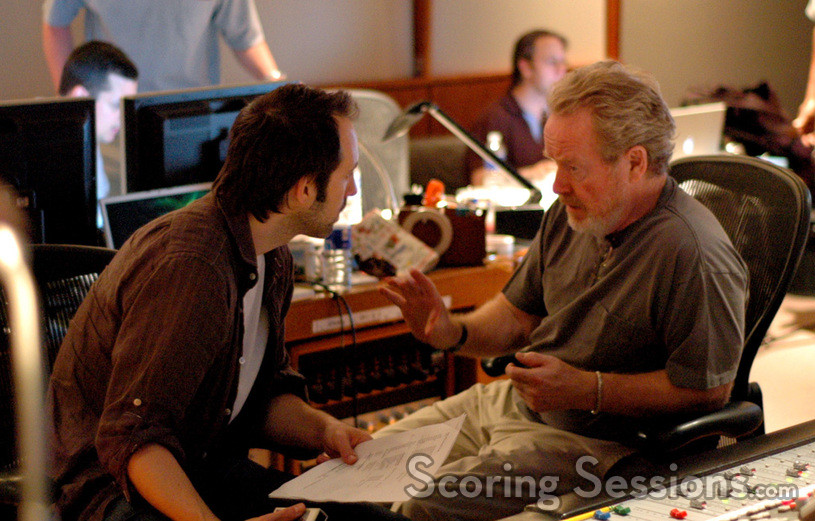 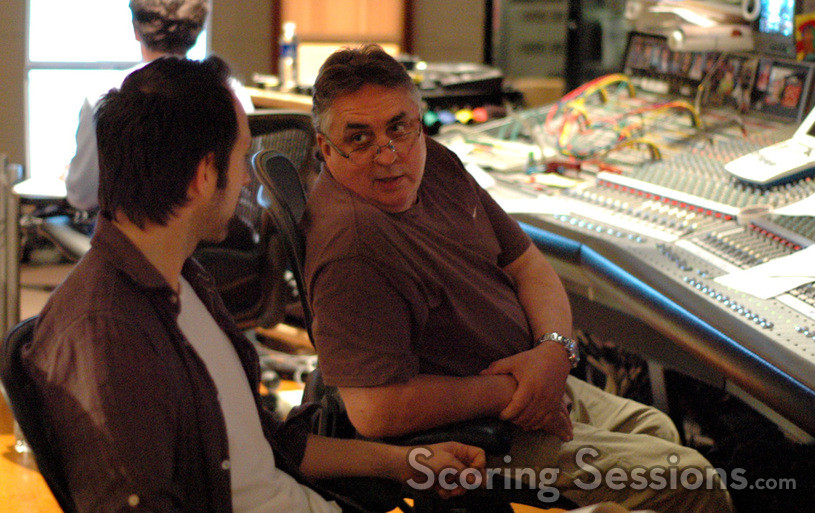 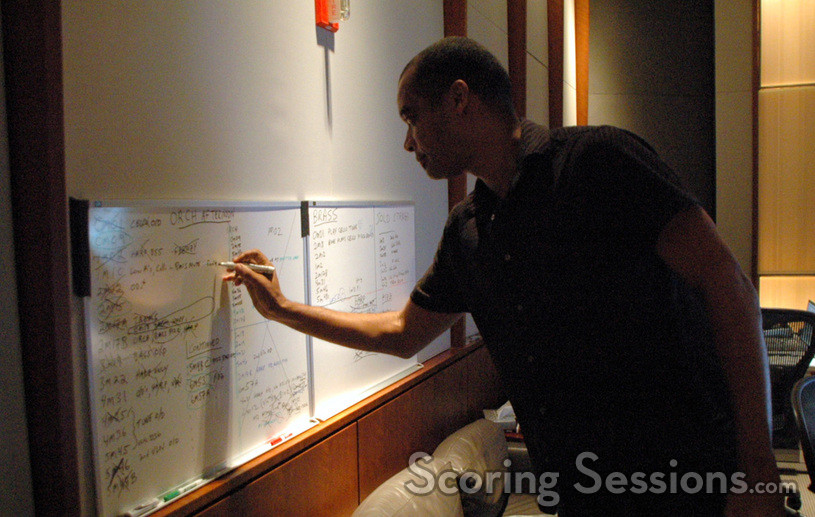 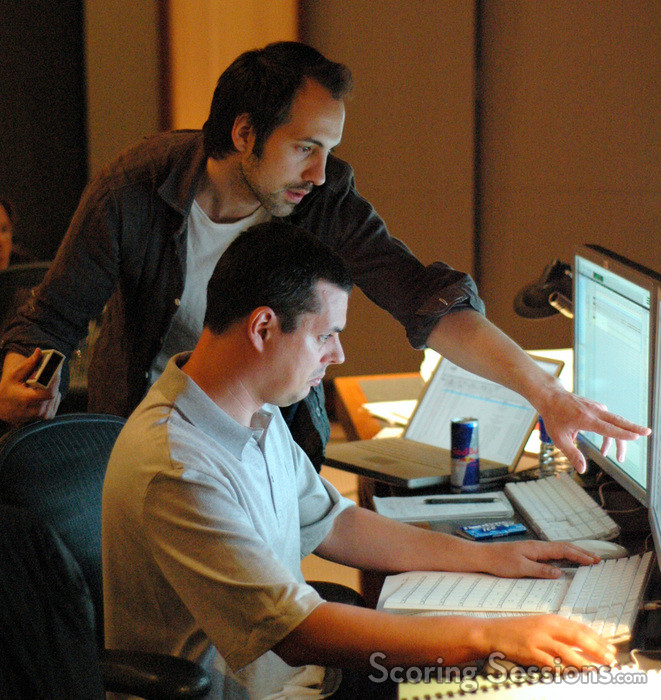 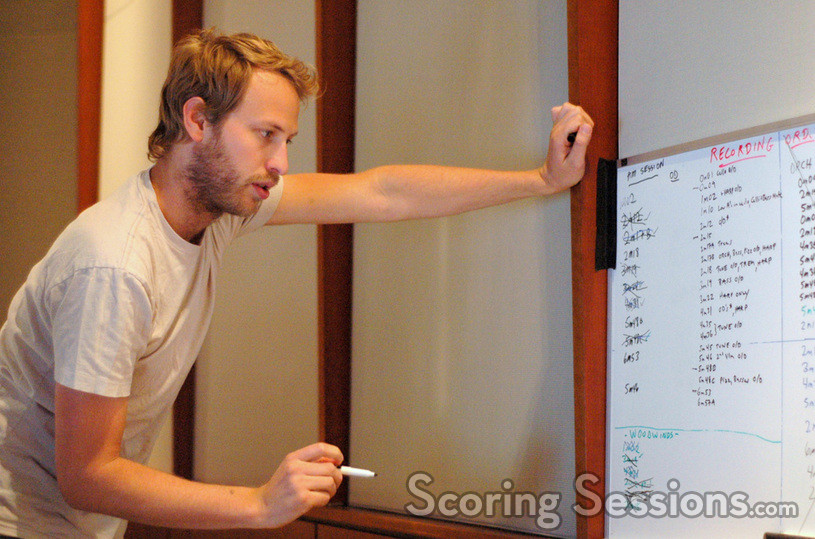