Composer Joel McNeely recently recorded his score to the upcoming DisneyToon Studios computer-animated film Tinker Bell at the Sony Scoring Stage with an 88-piece ensemble of the Hollywood Studio Symphony. 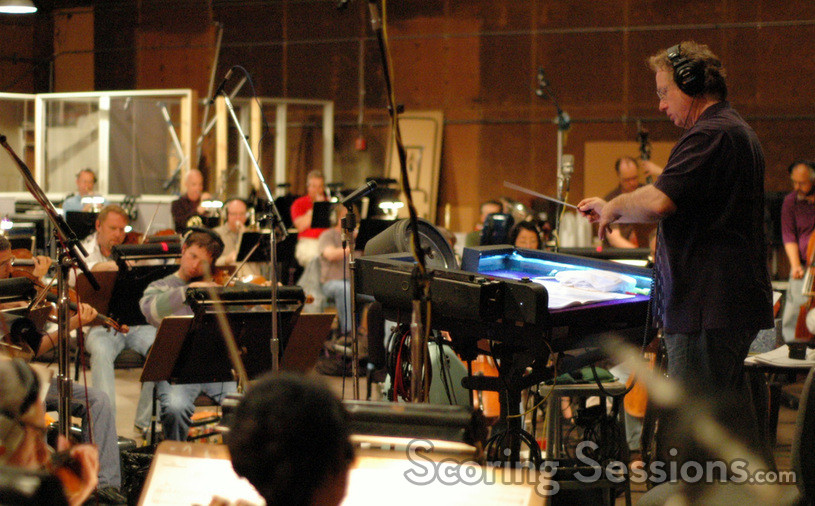 Orchestrated by McNeely and David Slonaker, McNeely conducted the music which is filled with sweeping melodies and a lot of energy to it. A choir was used later in the week, giving the music that special Disney touch. 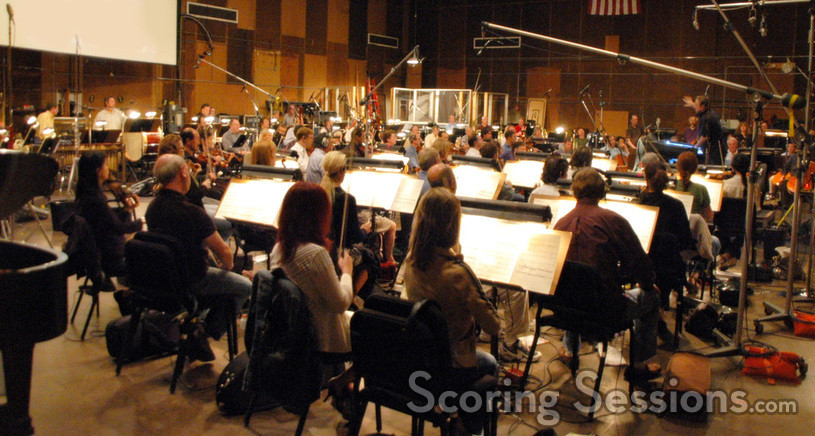 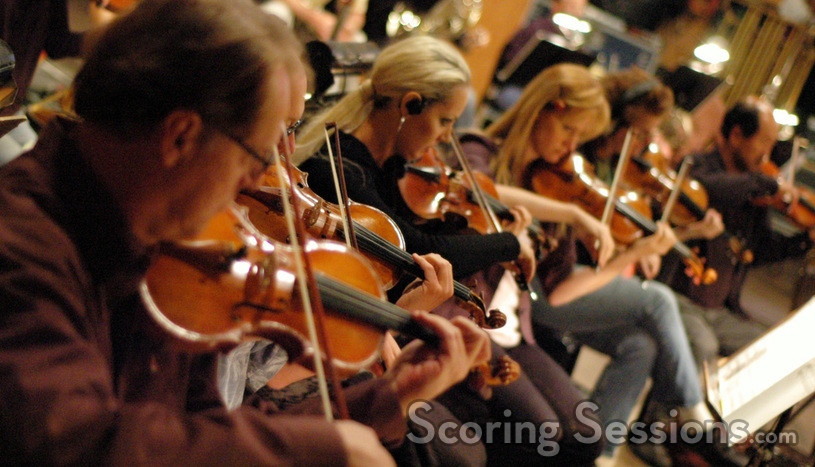 The violin section on Tinker Bell 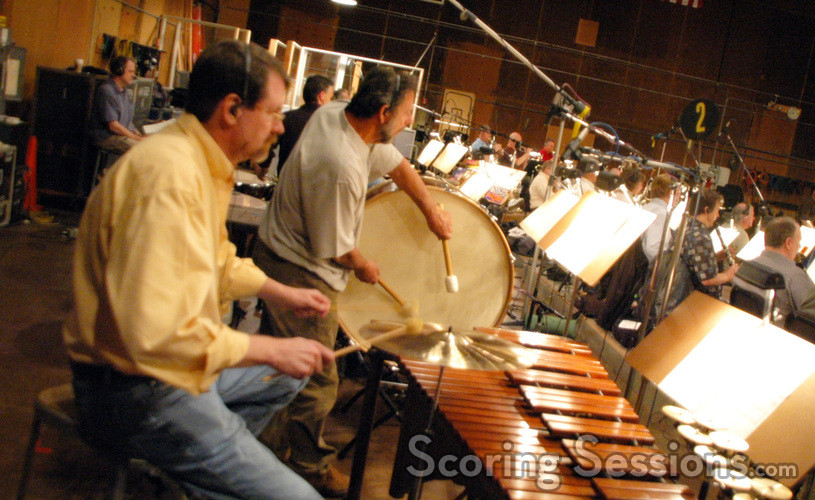 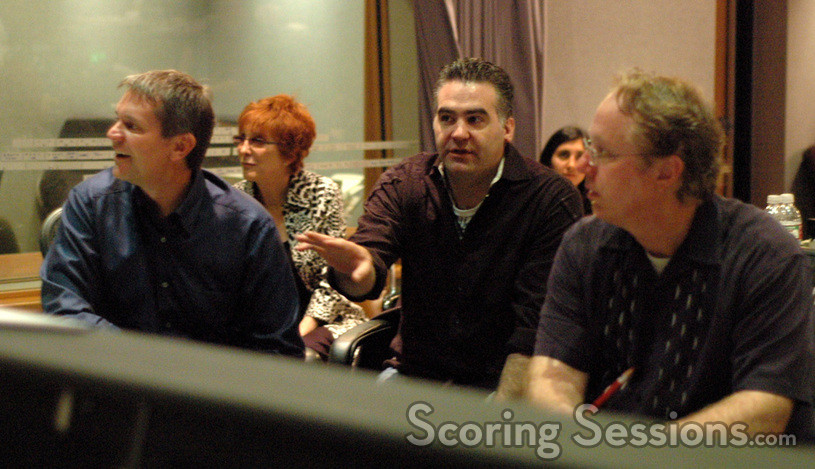 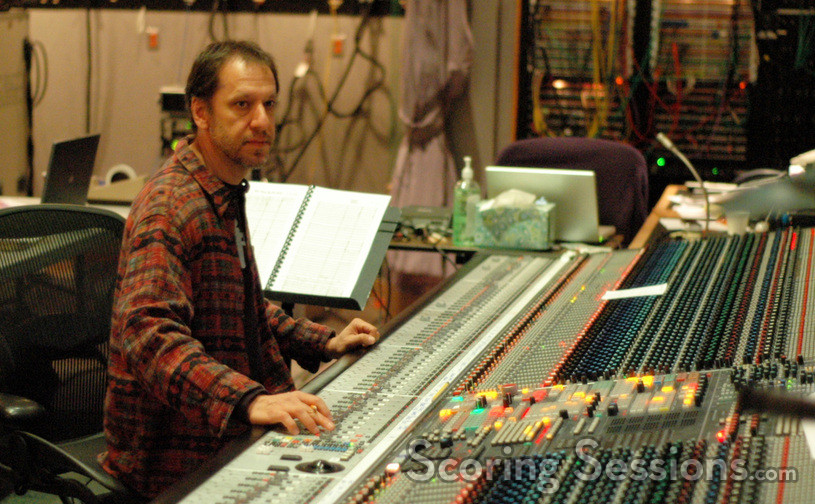 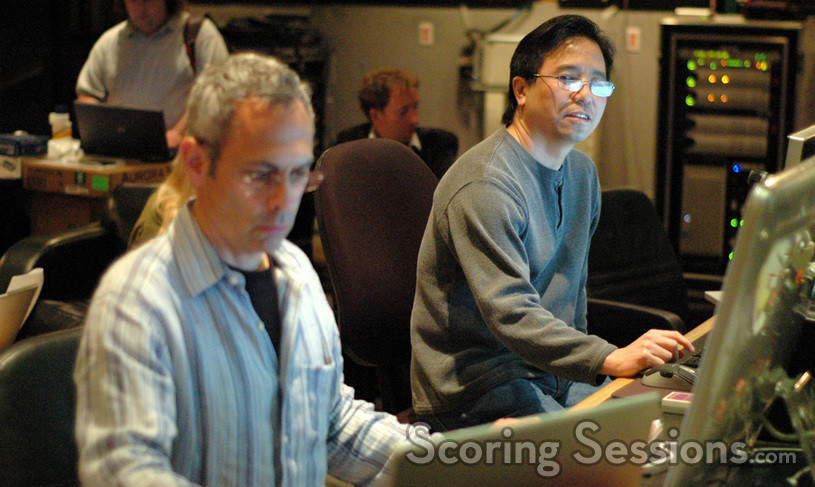