Four film clips were provided to the students, from Dreamer, Hidalgo, The Incredibles and Bruce Almighty. (Three students per clip.) The participants were then tasked with writing the music, orchestrating it, preparing the cue sheets (which were printed by Jo Ann Kane Music) and ultimately conducting the piece with a 60-piece ensemble of the Hollywood Studio Symphony. Recording the music was veteran scoring engineer Armin Steiner, and the students were assisted by orchestrator David Slonaker in the booth. 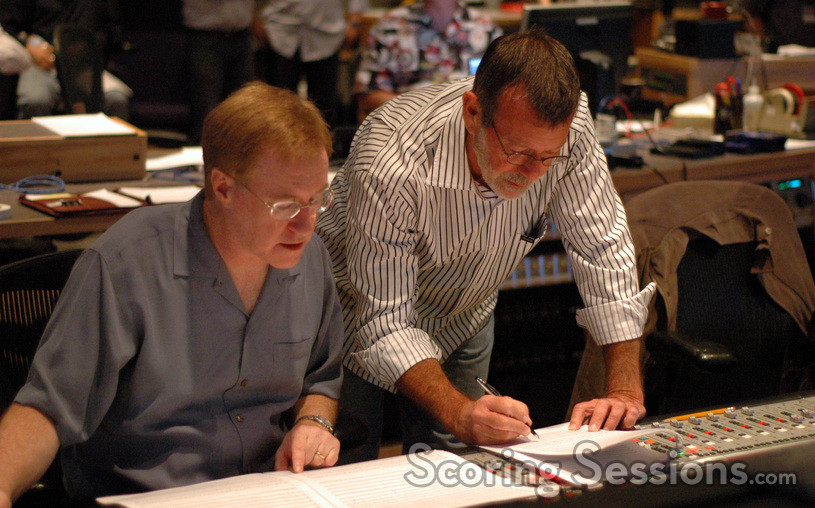 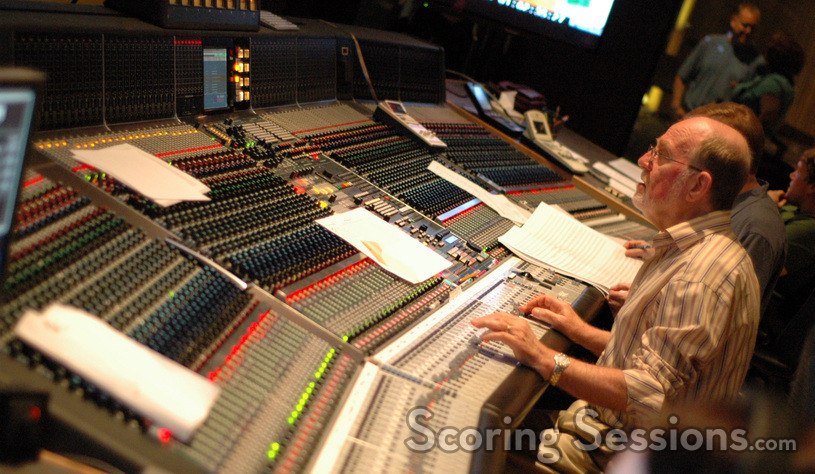 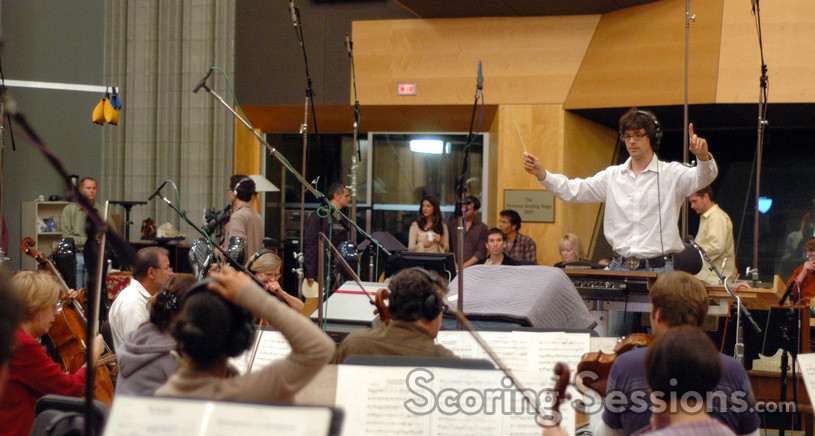 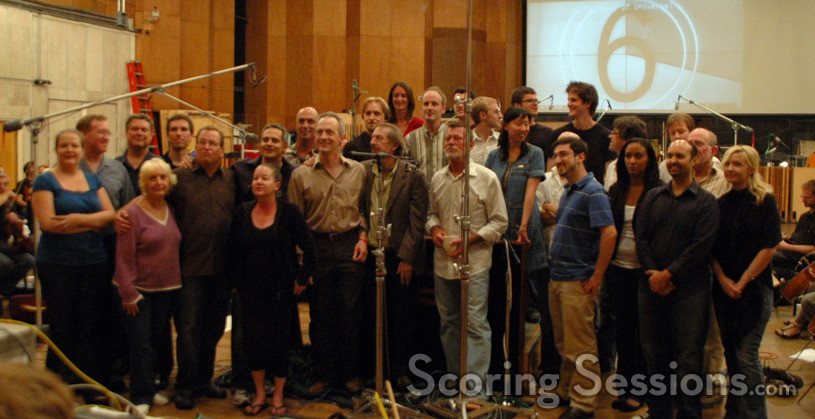 For more information on the ASCAP Television and Film Scoring Workshop, visit the official website.

Special thanks to Mike Todd at ASCAP