Last month, composer Heitor Pereira was at the Eastwood Scoring Stage at Warner Bros. to record his score to the upcoming Walt Disney Pictures family comedy, Beverly Hills Chihuahua. The film features a veritable who’s-who of vocal talent, including Drew Barrymore, George Lopez, Andy Garcia, Jamie Lee Curtis, among many others, and was directed by Raja Gosnell. 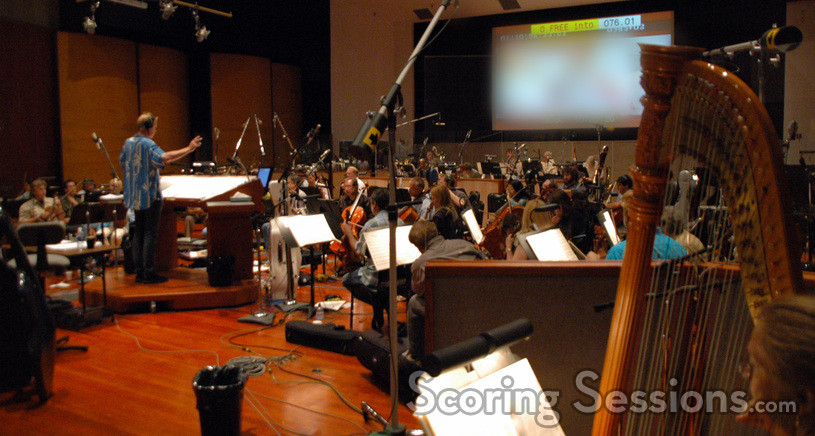 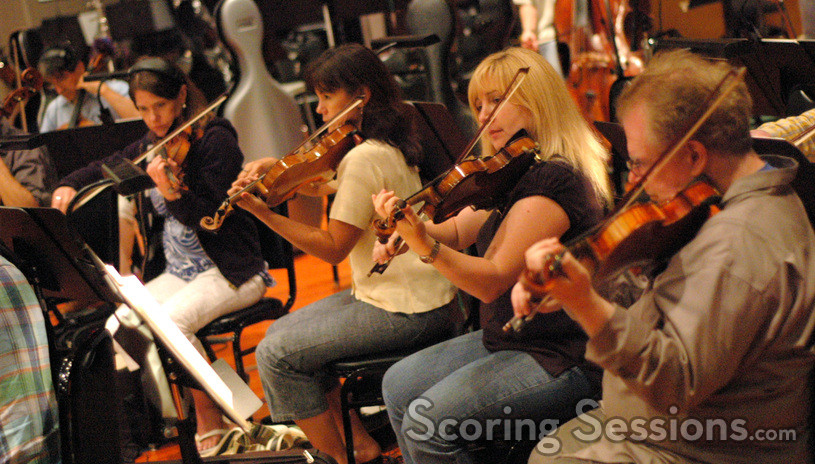 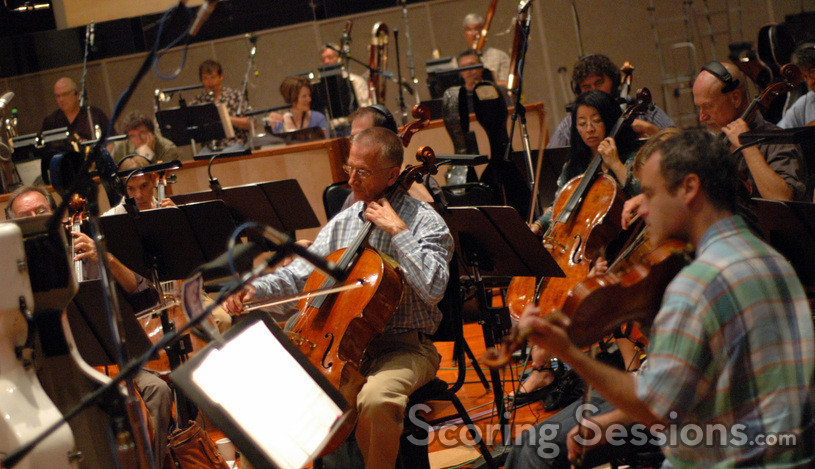 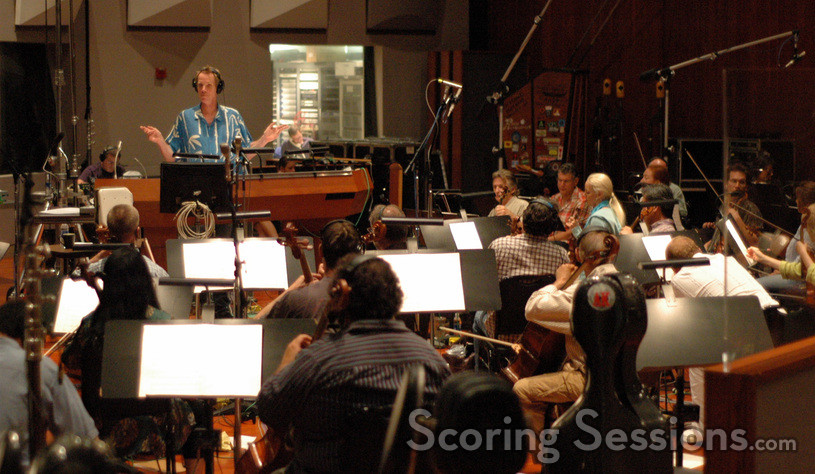 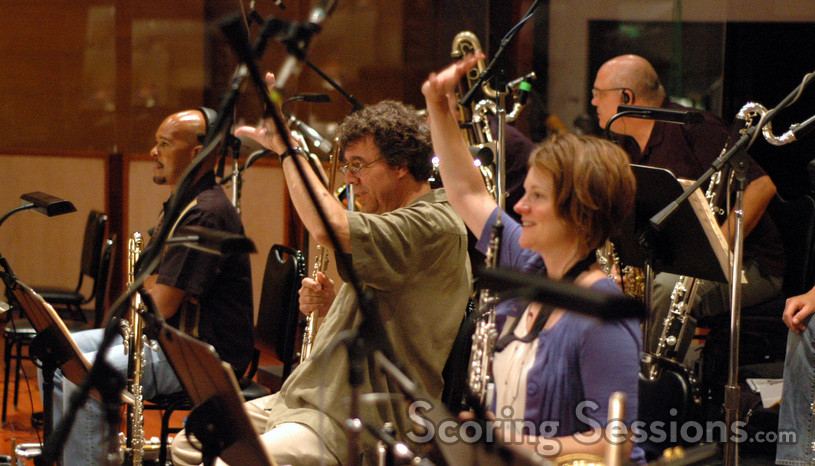 The woodwinds ask a question

The 57-piece Hollywood Studio Symphony was conducted by Nick Glennie-Smith, and the music was dramatic and emotional (helping support the comedy) and had a modern, contemporary flair through Pereira’s use of guitars and subtle electronics. In addition to using an accordion and bass saxophone to add some color, a Mariachi band was recorded, as well as Latin percussion, performed by Alex Acuna, Mike Fisher and Brad Dutz. A 12-person choir was also recorded for the score, featuring chanting in Spanish as well as…. barking! 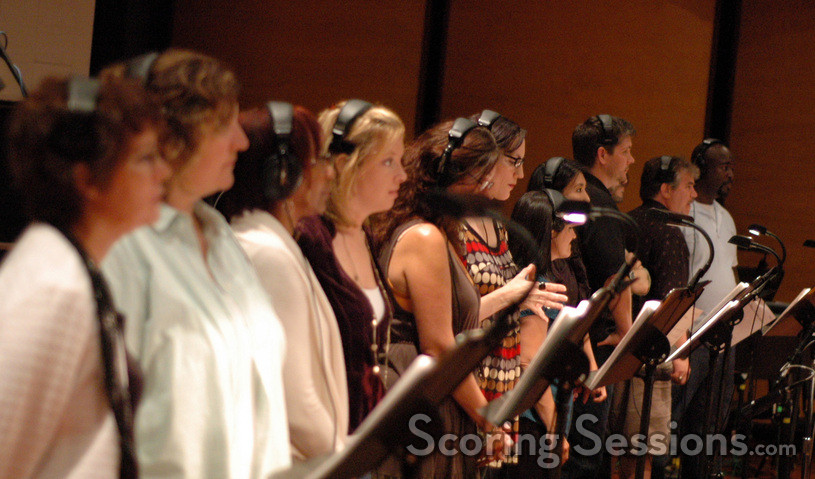 In the booth, scoring mixed Alan Meyerson made sure everything sounded perfect, as Pereira and director Gosnell listened to the orchestra and the pre-recorded tracks. Orchestrator Ladd McIntosh and music editor Melissa Muik were also on hand to assist Pereira when needed, and ProTools recording has handled by Kevin Globerman. 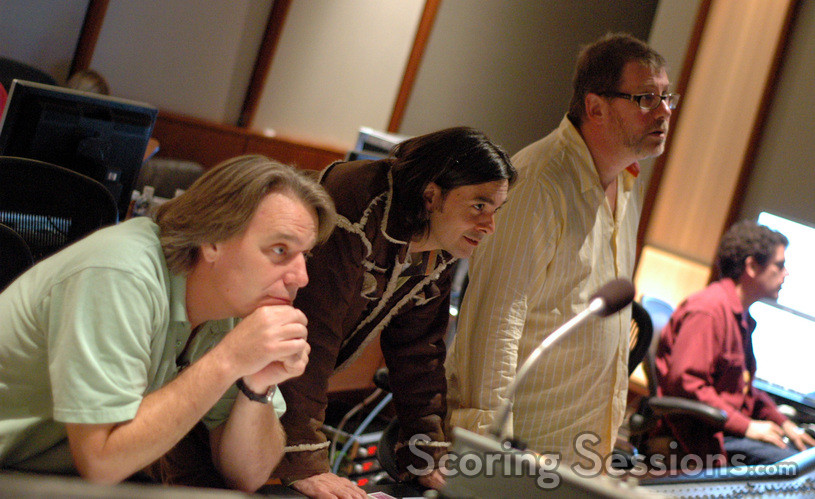 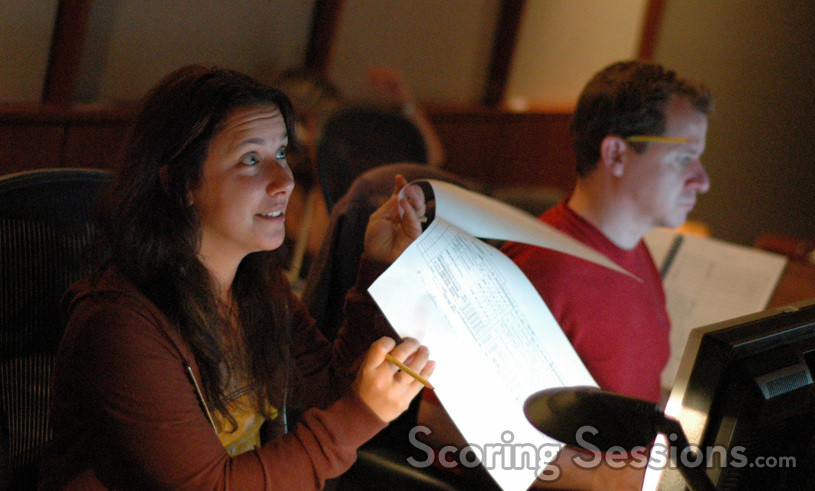 Beverly Hills Chihuahua will be released in theaters on October 3, 2008.