Posted on November 4, 2008 by Dan Goldwasser

Earlier this summer, composer Christopher Lennertz recorded his score to the video game Quantum of Solace, based on the new James Bond film opening in theaters this month. The game is based on the events in both Casino Royale and Quantum of Solace, and provided an opportunity for Lennertz to bring his energetic flavor of music to the Bond series. "It was an honor and a pleasure to continue my association with the Bond franchise," said Lennertz, who had scored 2004’s From Russia with Love video game. 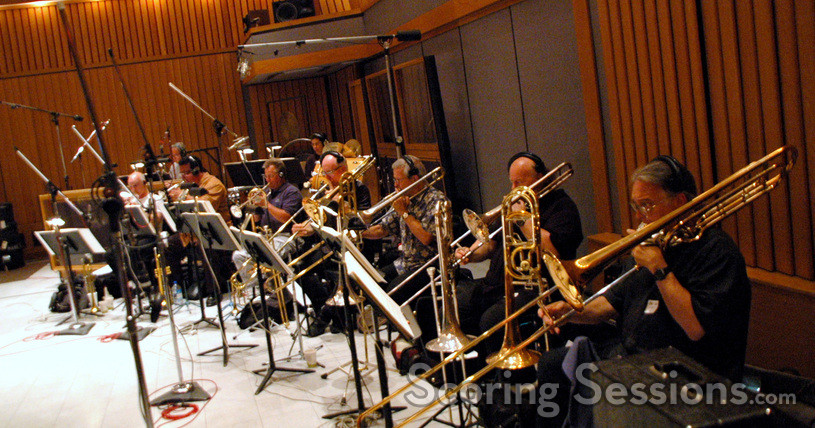 The brass play on Quantum of Solace 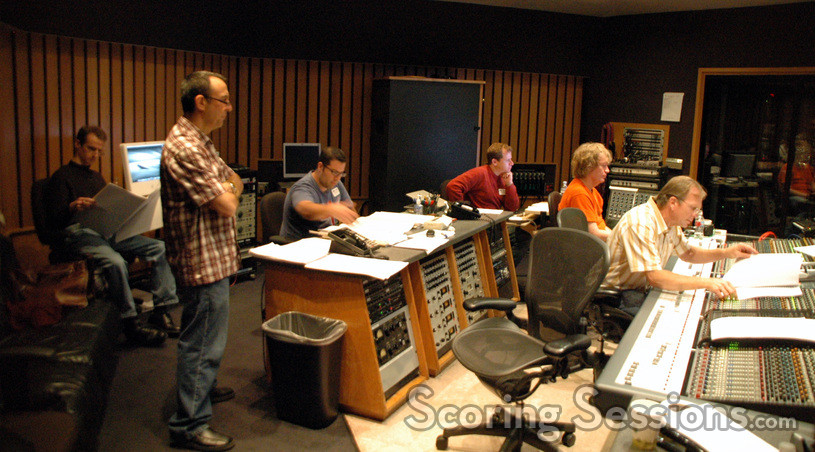 The strings were recorded overseas, but Lennertz felt that the brass and percussion really needed to be strong – and so he went with some of the top session players in Los Angeles, recording the music at Capitol Records. Conducted by Philip White (who also wrote some additional music), the high octane score was filled with energy and momentum, and the 14 musicians were worked hard. 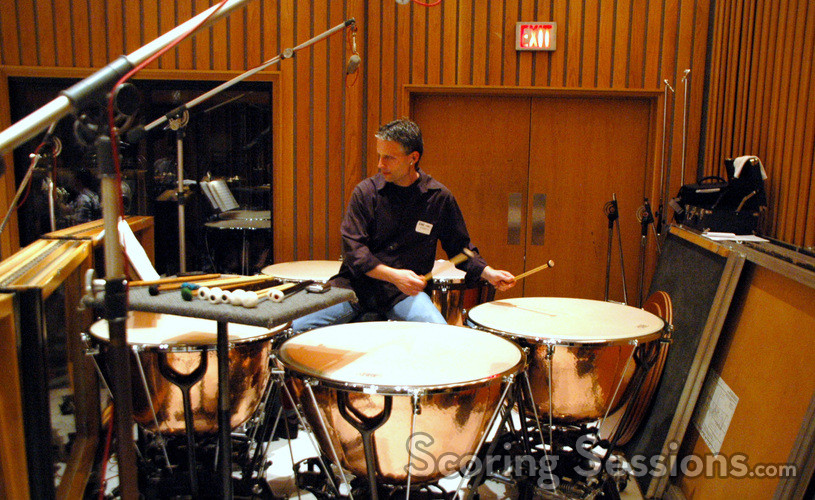 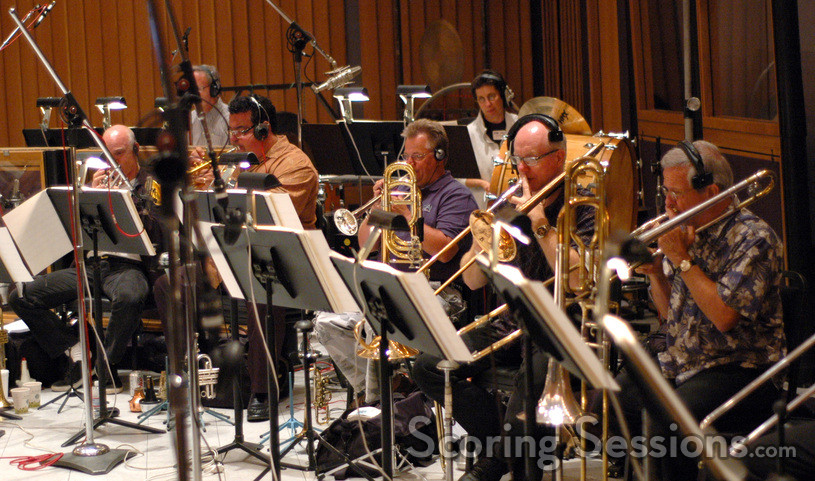 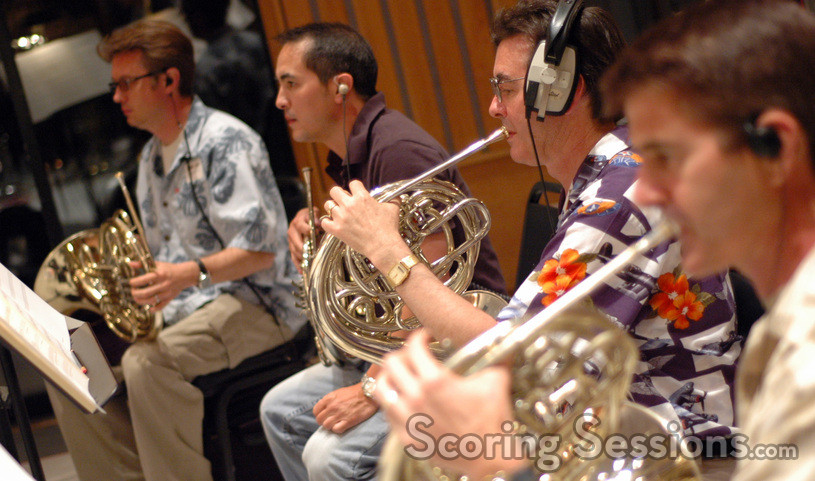 With some electronic rhythms to help sweeten the percussion, the score was mixed by Jeff Vaughn, who had to make sure that the overseas strings, LA-based brass and percussion, and pre-recorded elements were all fitting together perfectly. Orchestrator Andrew Kinney were also on hand to support Lennertz, as well as scoring intern Aaron Moore. (Additional orchestration work was handled by Larry Rench.) 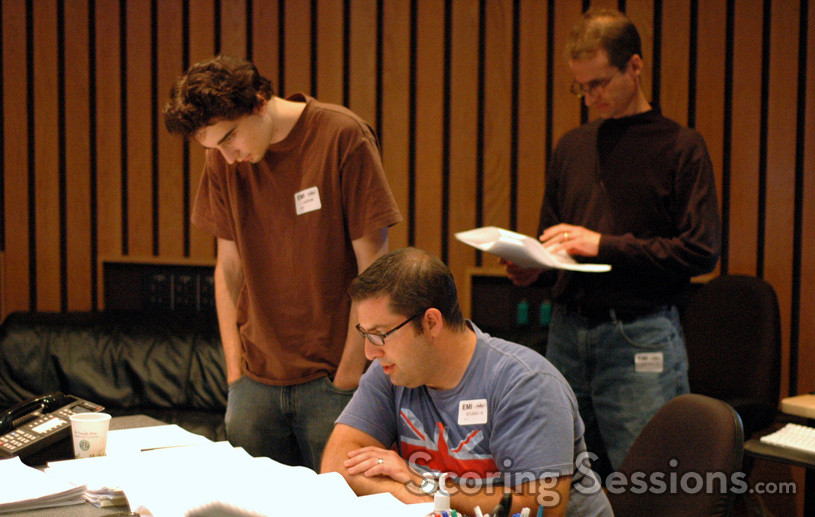 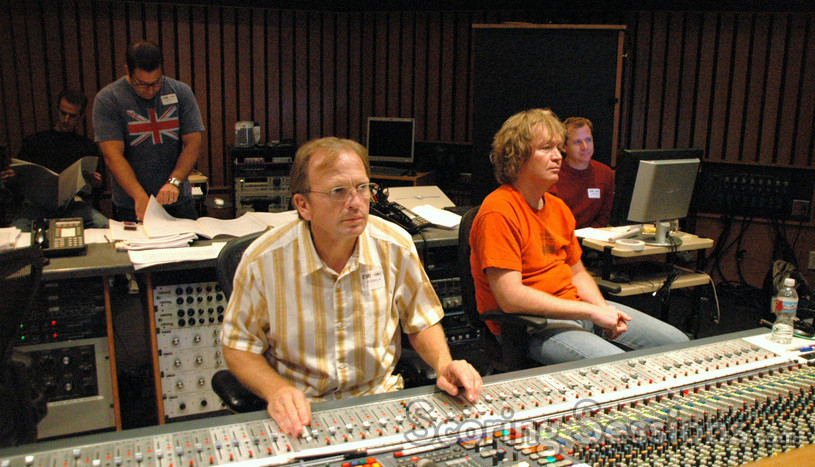 A few days later, the finishing touches were put on the score at Lennertz’s Sonic Fuel studios, where guitarist George Doering and bassist Bart Samolis added a lot of the "Bond guitar" moments that will be heard in the game score. 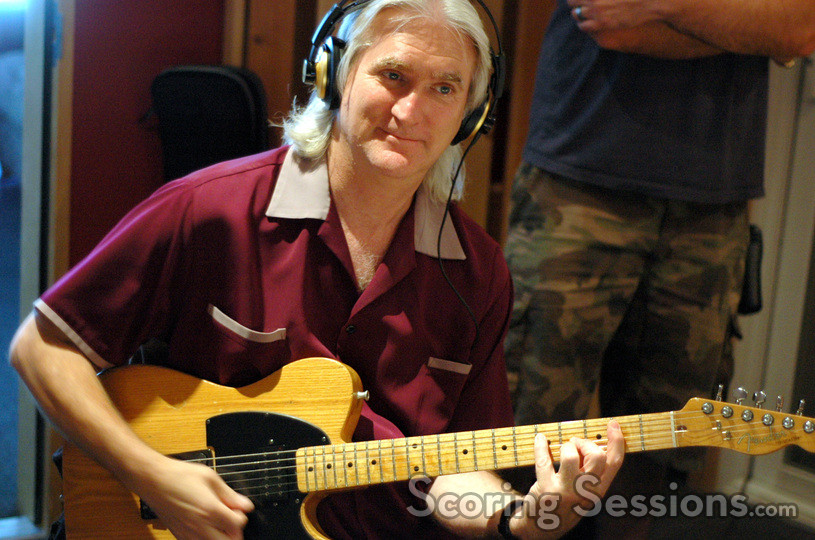 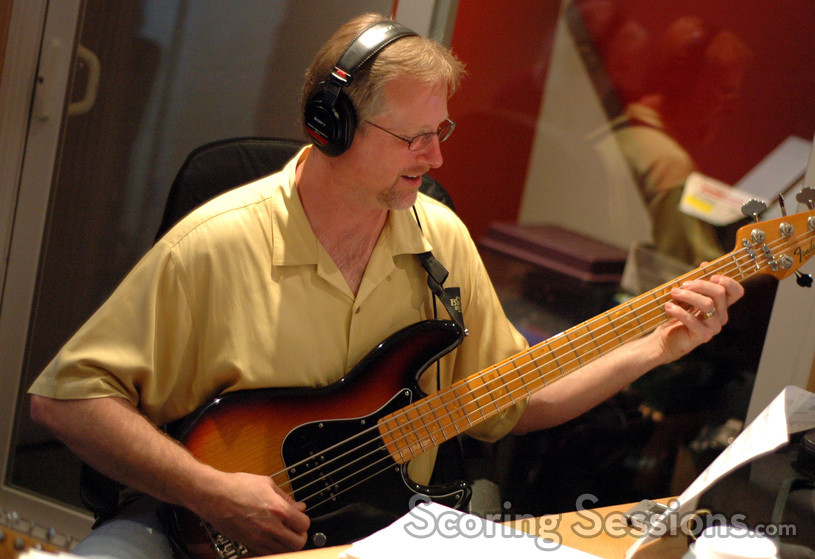 Lennertz concludes, "After scoring for the legendary Sean Connery, to be able to continue with the modern 007 and lend my music to the exploits of Daniel Craig is another thrill for me. The music turned out amazing, and the game is fantastic, so pour yourself a shaken martini and play it again and again…and turn it up!" 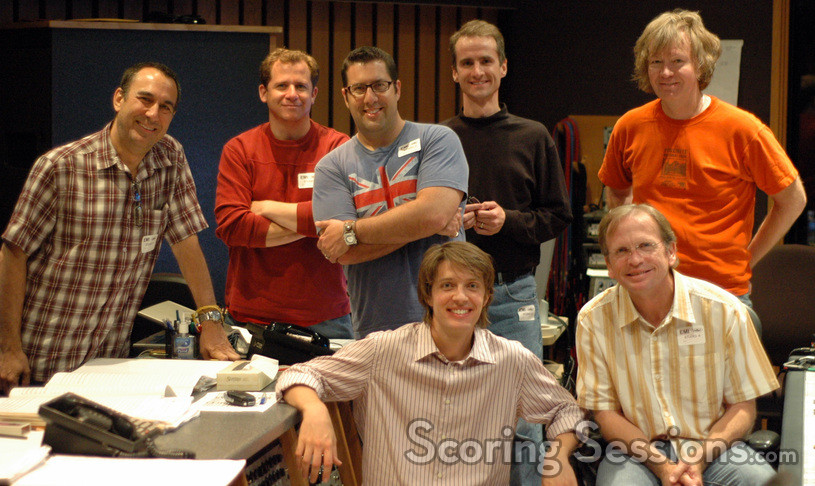