Posted on December 1, 2008 by Dan Goldwasser 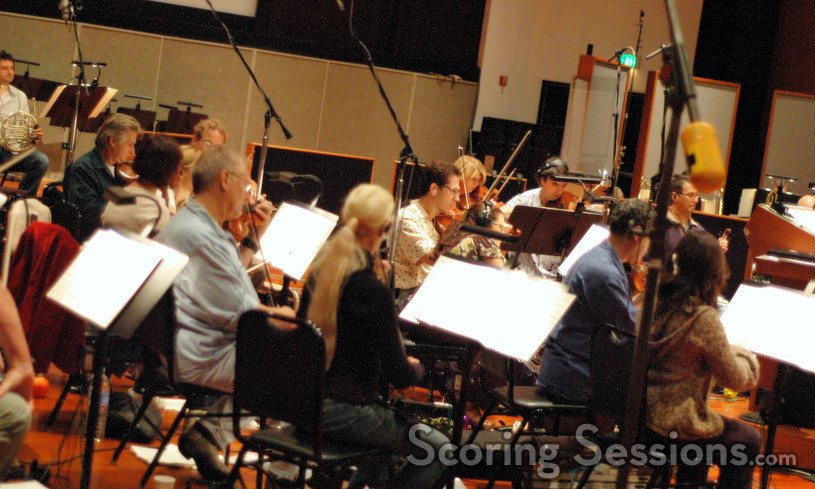 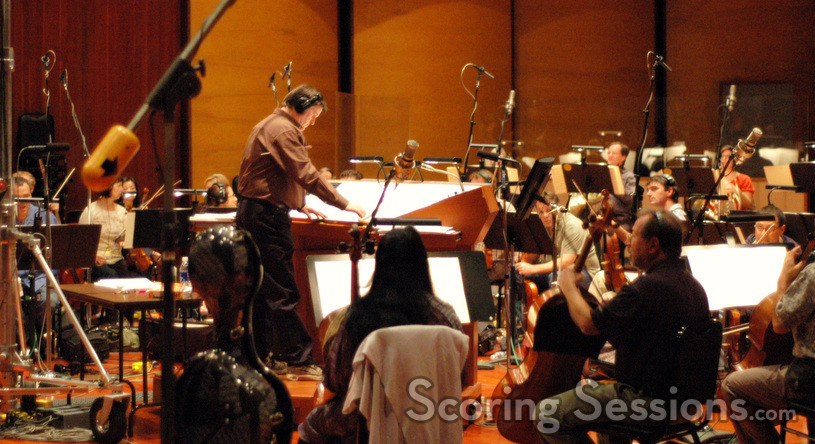 Conducted and orchestrated by Gordon Goodwin, the score features tense electronics and has a contemporary vibe that was accentuated by the live strings and brass. 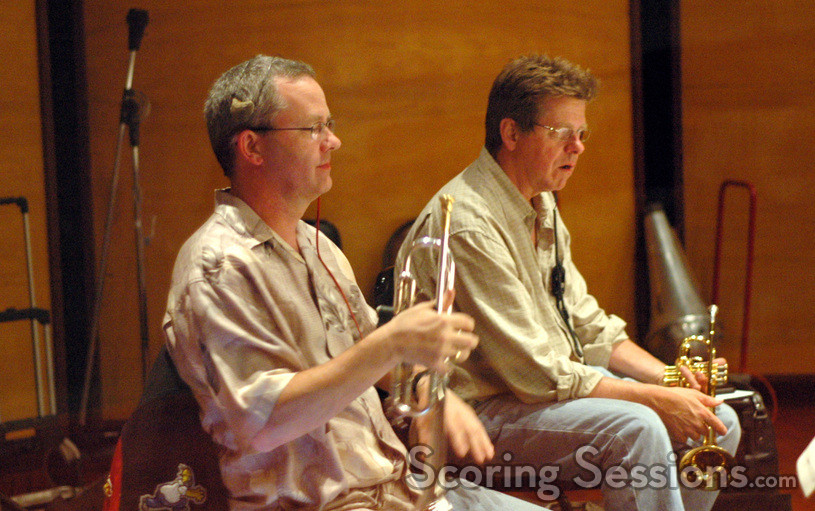 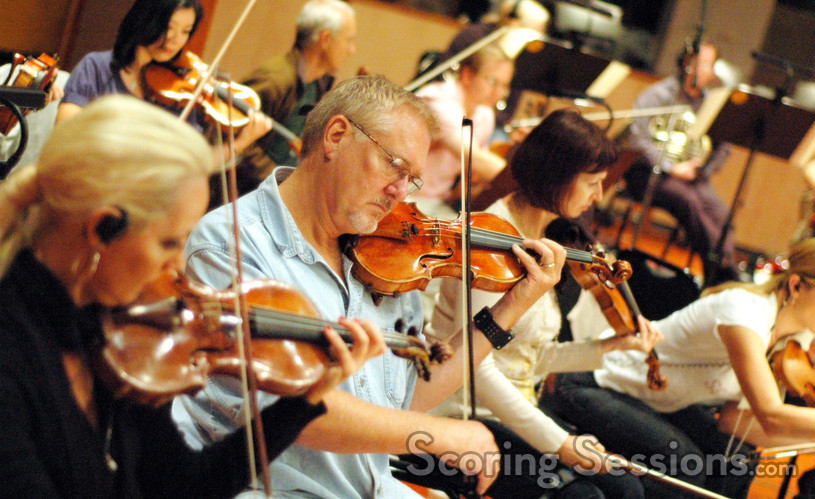 Gordon Goodwin looks to the booth for feedback

In the booth, Rabin would give feedback to Goodwin, and was assisted by arranger Paul Linford. Scoring mixer Steve Kempster made sure all of the various elements were blended nicely, and ProTools recordist Erik Swanson and music editor Robbie Boyd were also on hand to lend support. 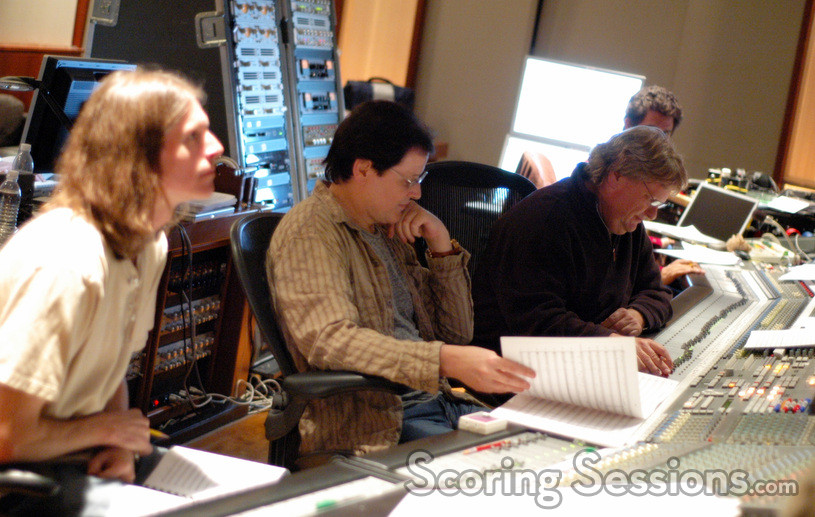 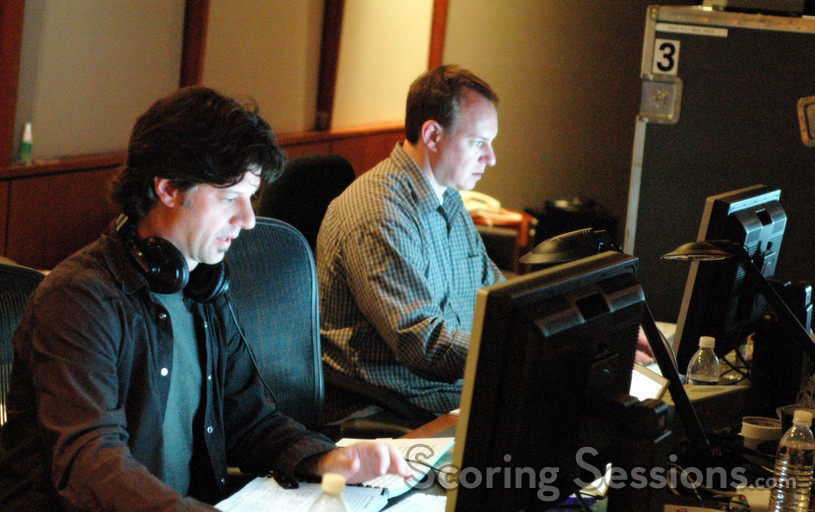