Posted on February 6, 2009 by Dan Goldwasser 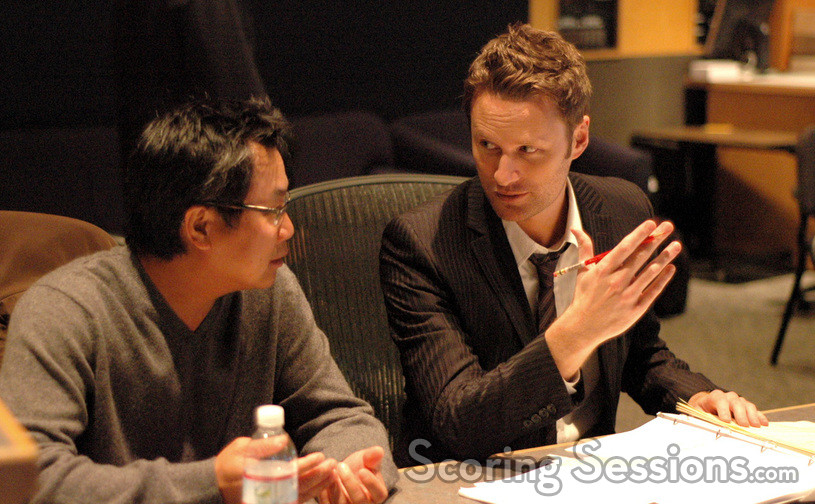 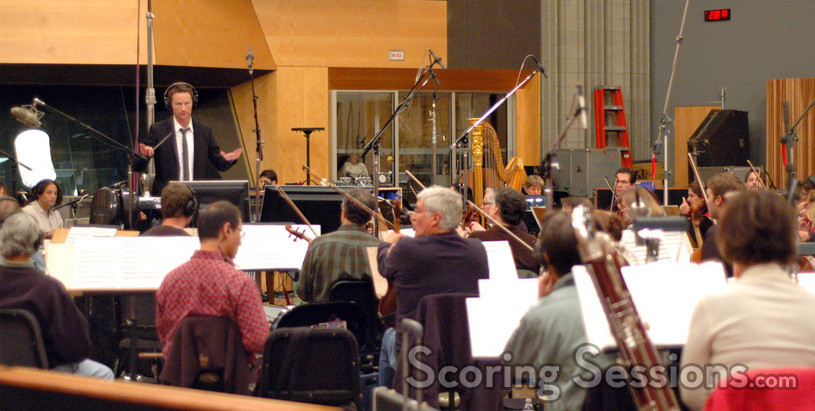 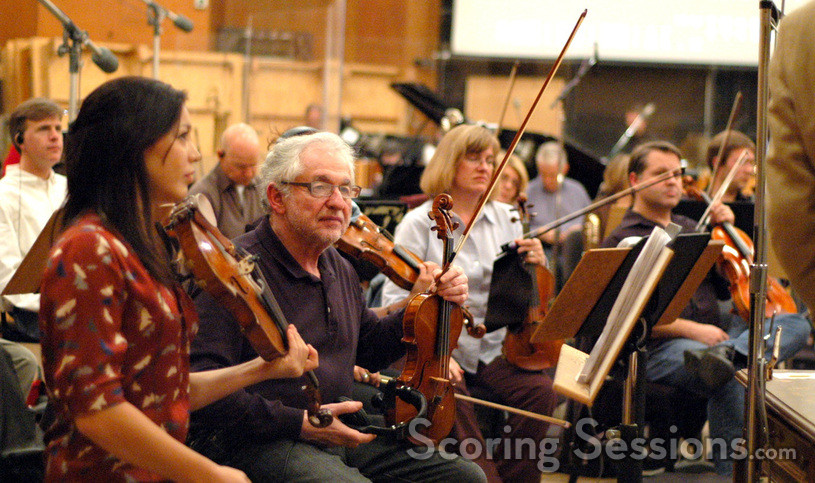 With Tyler himself conducting an 82-piece ensemble of the Hollywood Studio Symphony at the Newman Scoring Stage, the music to the film is appropriately percussive and big, taking full advantage of the large size of the orchestra. Melodic and even a big "Goldsmithian", the score was orchestrated by Robert Elhai, Brad Warnaar, Dana Niu and Pakk Hui – all of whom were on hand to assist with any on-stage tweaks and adjustments. 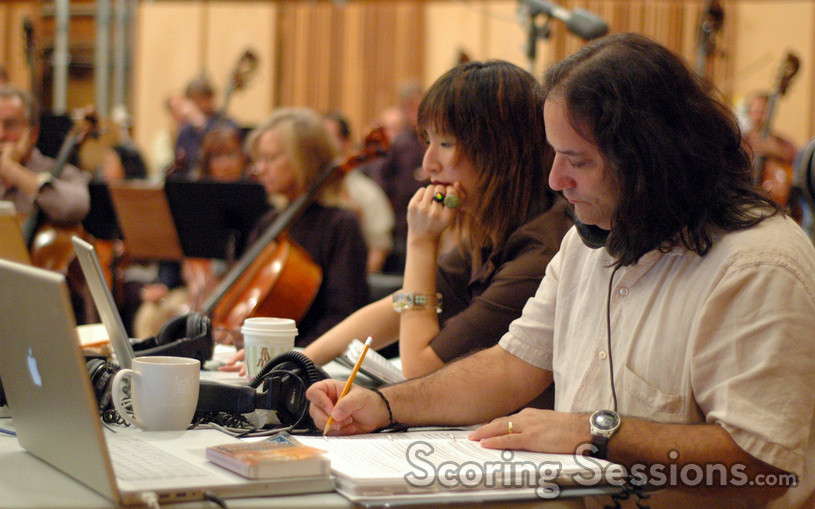 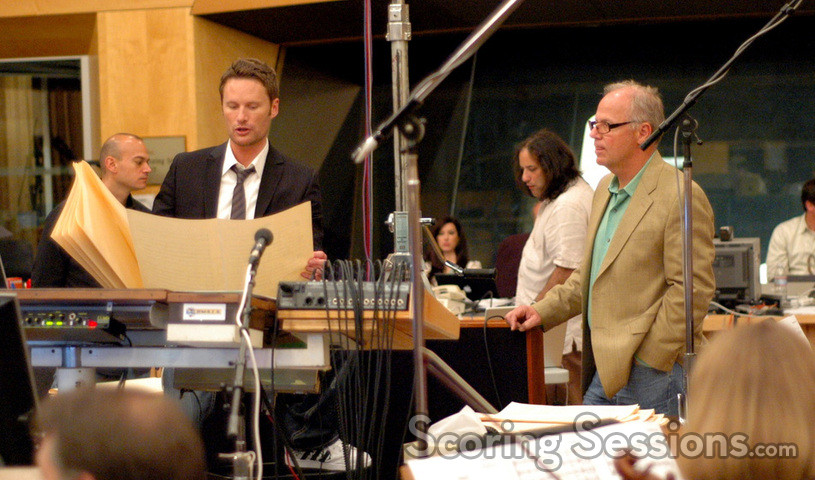 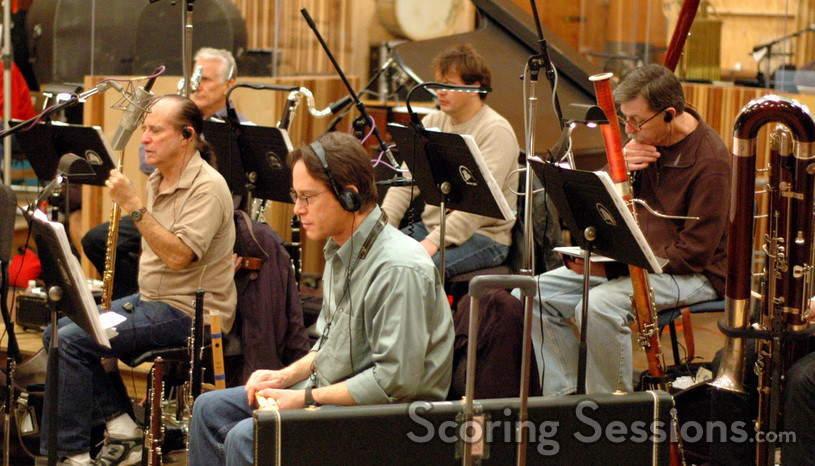 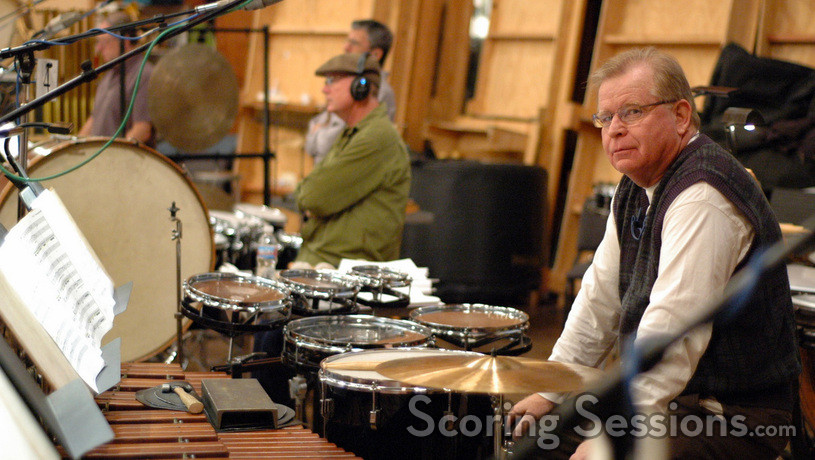 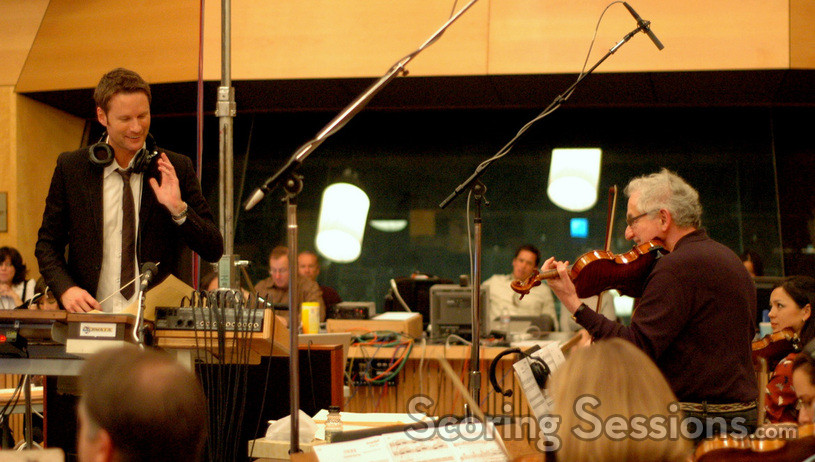 In the booth, scoring mixer Bobby Fernandez expertly combined the orchestra with the pre-records that Tyler created (including many instruments that he performed himself). Music editor Joe Lisanti and score preparation supervisor Gary Krause were there, as well as director James Wong to give feedback to Tyler. 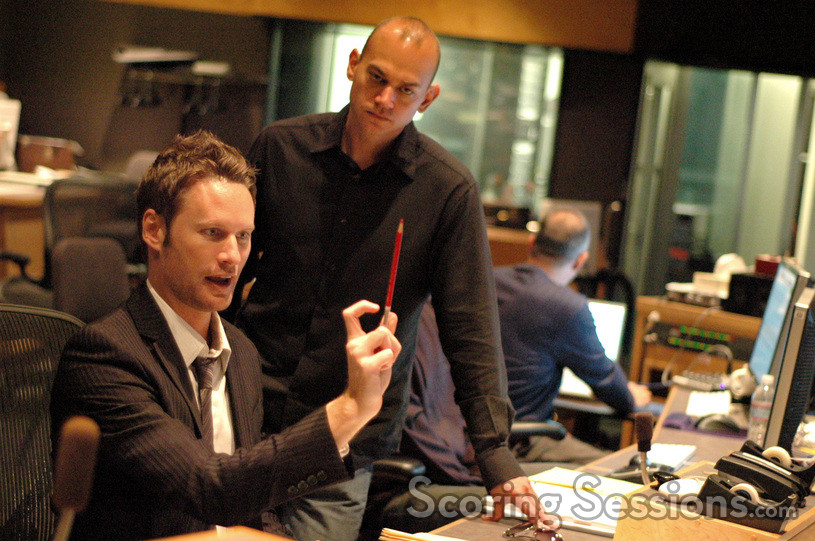 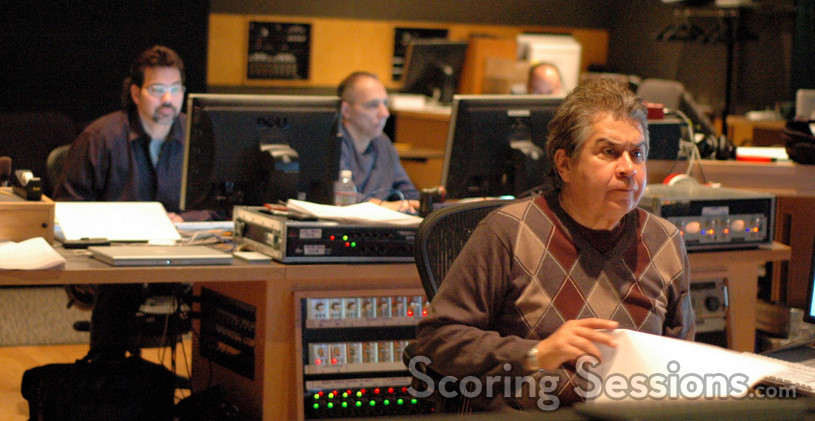 A few of the actors visited the scoring session including Joon Park and Jamie Chung. 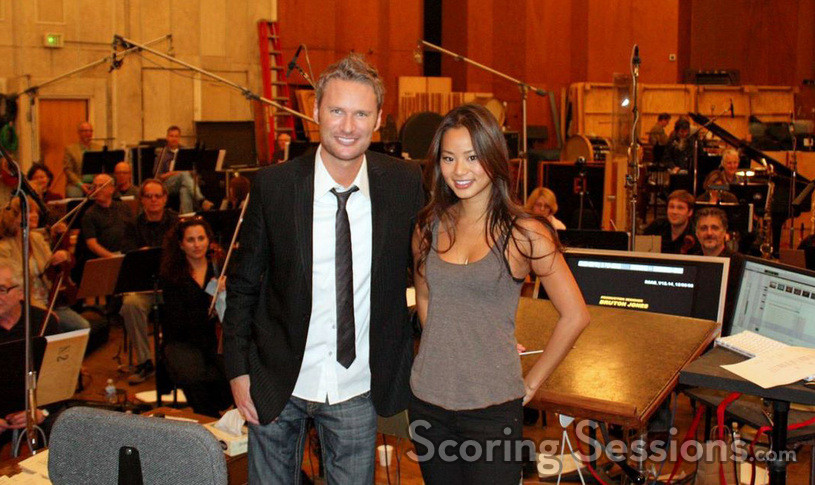 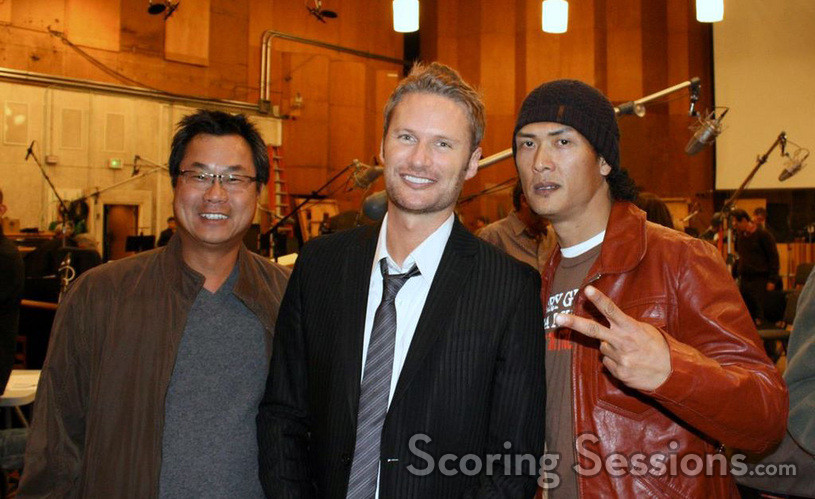 Dragonball Evolution will be released by 20th Century Fox on April 8, 2009, and a soundtrack album is in the works.