Recently, composer Trevor Rabin recorded his score to the upcoming family sci-fi adventure Race to Witch Mountain. Directed by Andy Fickman and starring Dwayne Johnson and Carla Gugino, the music for the film was recorded at the Sony Scoring Stage with a large orchestra and choir.

Race to Witch Mountain was scored at the Sony Scoring Stage 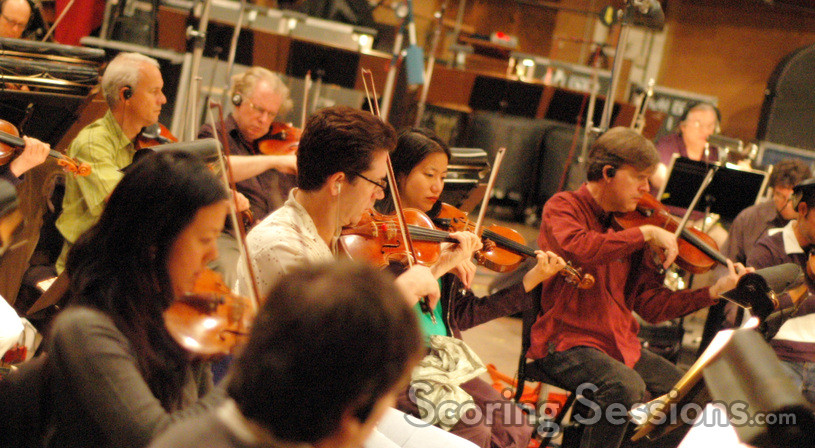 The energetic and propulsive music was conducted by orchestrator Gordon Goodwin, who led a 78-piece ensemble of the Hollywood Studio Symphony. Featuring strong brass lines and complex string ostinatos, the music is accentuated with electronics and percussion to keep the action flowing. 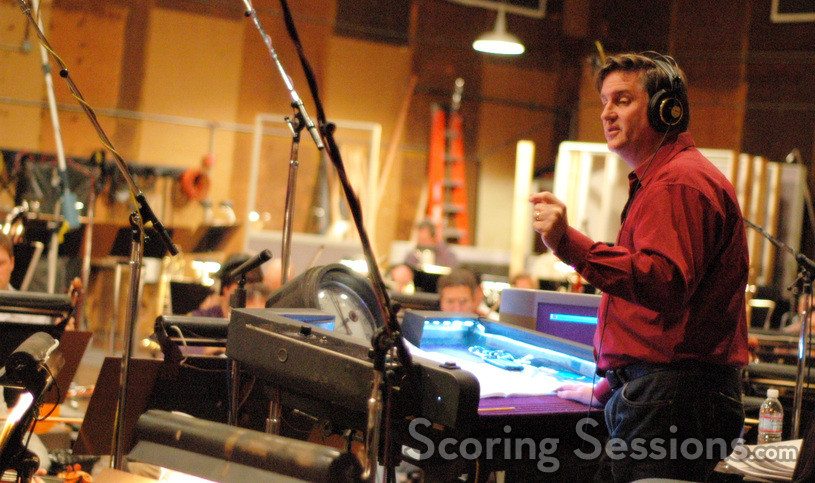 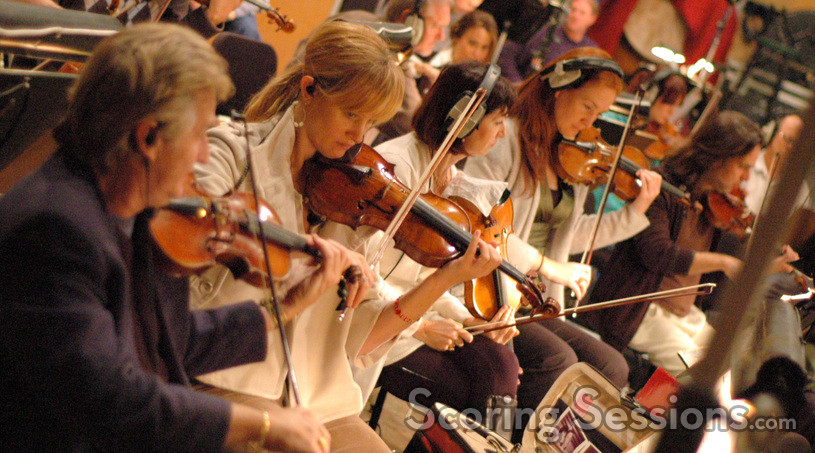 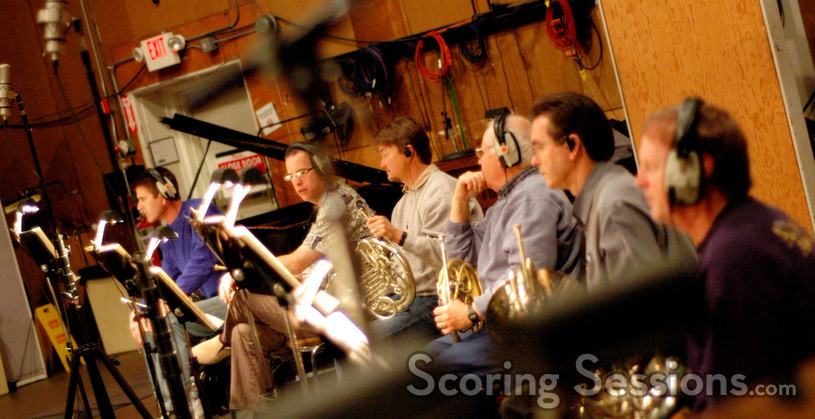 In the booth, composer Rabin was keeping track of the score’s progression and giving feedback to Goodwin on the stage, as well as score producer Paul Linford who also handled additional arrangements. Scoring mixer Steve Kempster kept the orchestra balanced with the pre-recorded elements, and rounding out the control booth team were music editor Robbie Boyd and ProTools recordist Larry Mah. 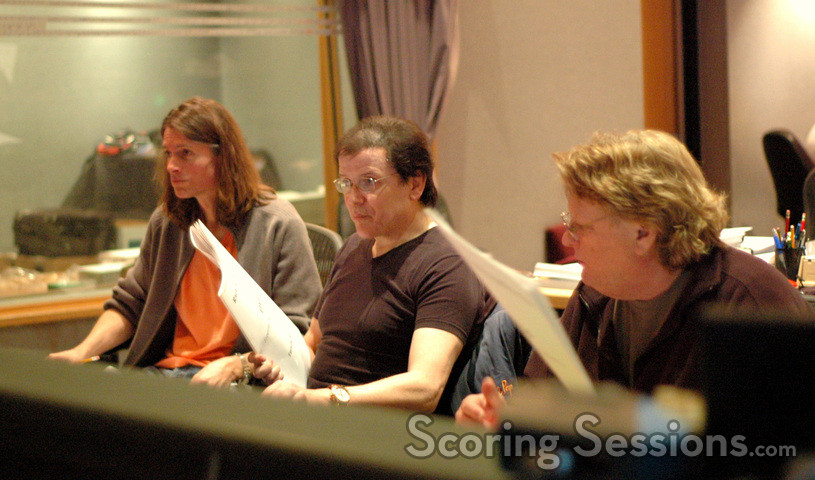 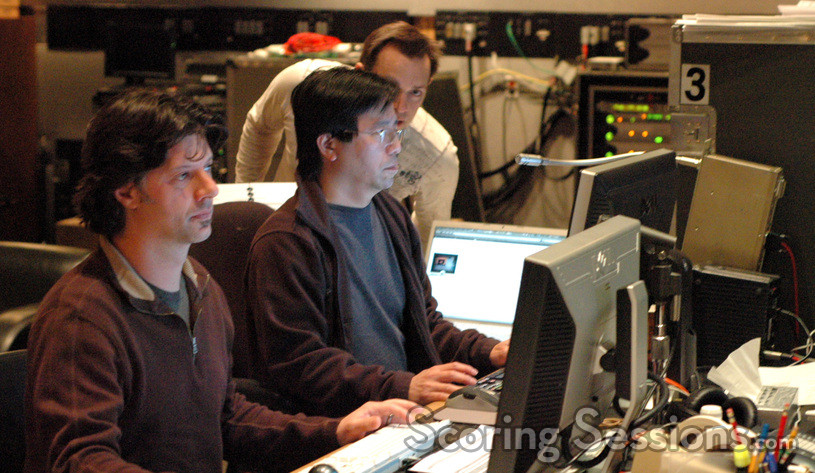 In addition to the orchestral aspects of the score, a 24-person choir conducted by music librarian Marshall Bowen was recorded, providing another layer of excitement and scope to the music. 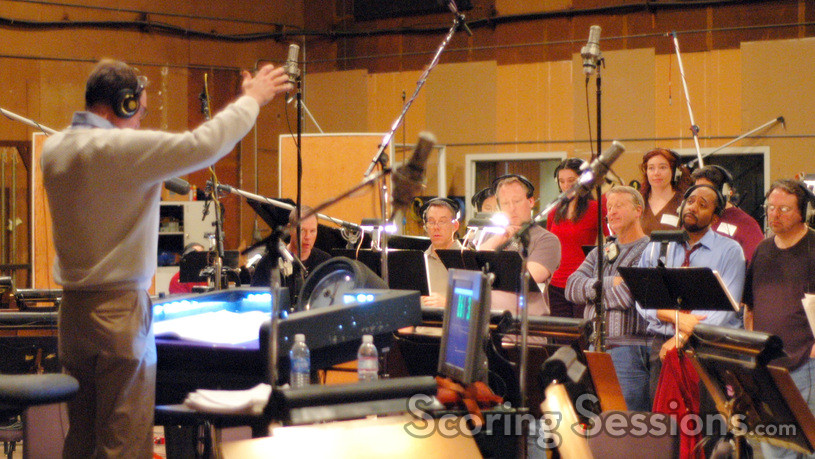 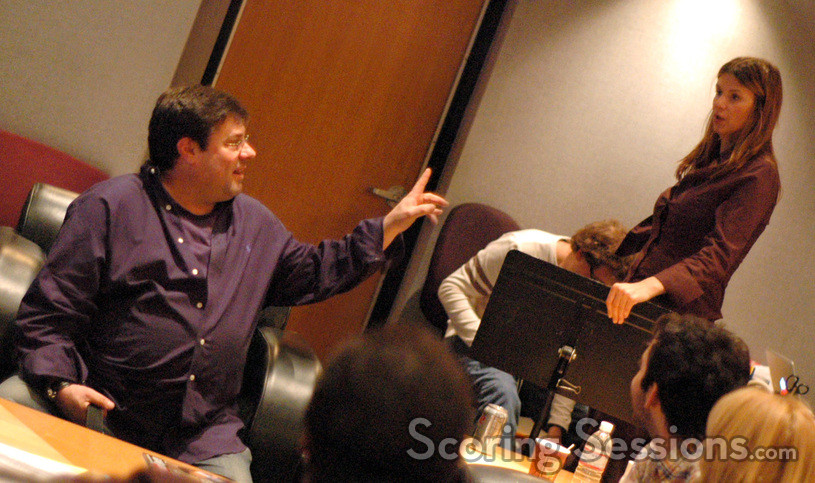 Race to Witch Mountain will be released by Walt Disney Pictures on March 13, 2009.