This past fall, composer Joris de Man was at the world-renowned Abbey Road studios to record his score for the new videogame, Killzone 2. The follow-up to 2004’s hit game Killzone, de Man (represented by Air Edel) scored 60 minutes of in-game music and 30 minutes of live orchestral for the game, with the help of Nimrod, a UK based music production company. 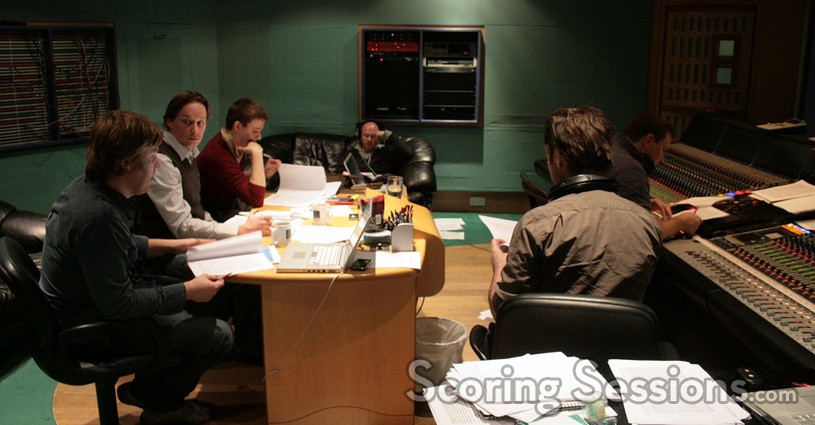 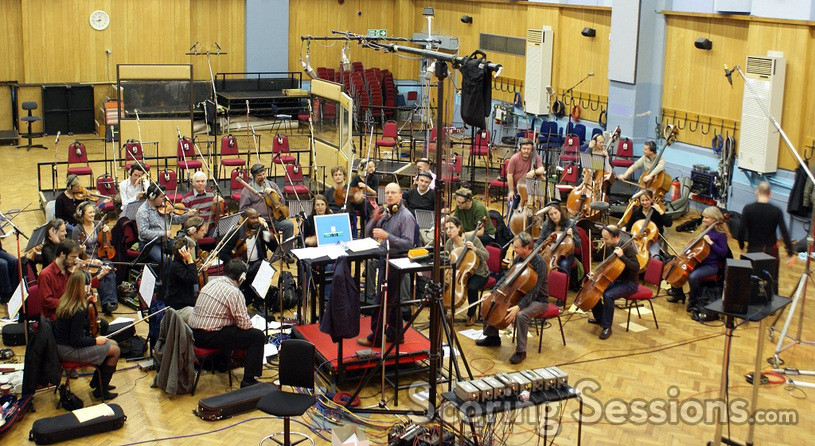 Conductor Jonathan Williams prepares the strings for another cue

The score was recorded over two days, with string sessions on the first day, and brass and woodwind sessions on the second day with an additional choir session in the evening. 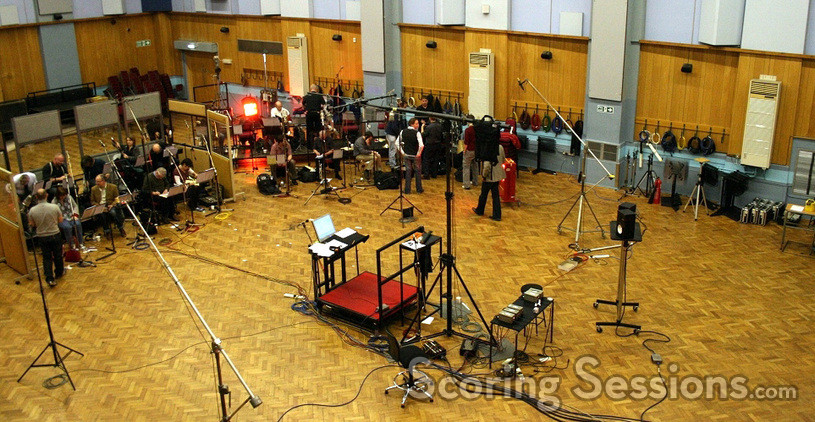 In order to get a realistic orchestral sound, sections of the orchestra were recorded in their original seating positions. 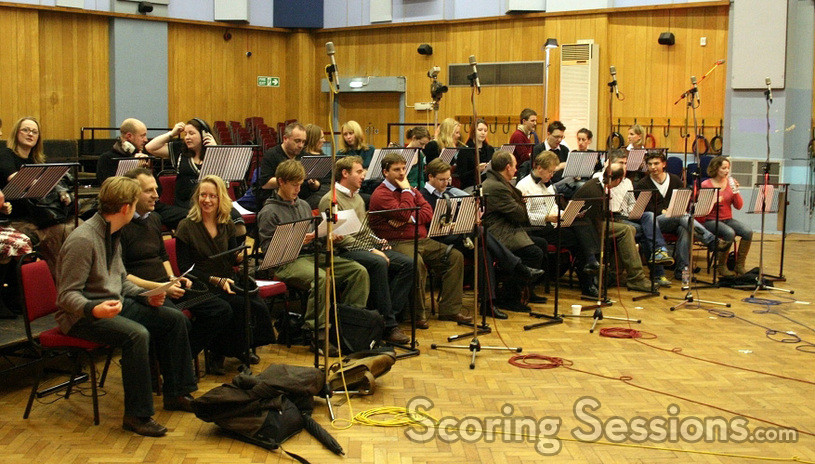 The choir gets prepared for their first cue…

Final mixing was done at the Nimrod Studios by Balance Engineer Rich Aitken with percussion pre-records by Joris de Man. 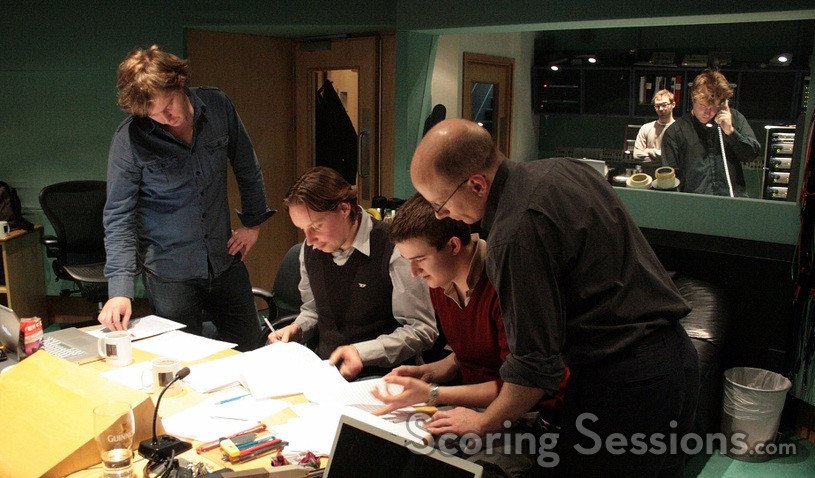 Joris, Rob and Jonathan check the score on a tricky cue

The game will be released world wide on the 27th of February exclusively on Playstation 3. A seperate soundtrack release is under discussion.