Last fall, Emmy-winning composer Jim Dooley was at the Eastwood Scoring Stage to record the brass portion of his score to the new video game Monsters vs. Aliens, based on the new 3D animated feature coming from Dreamworks Animation. 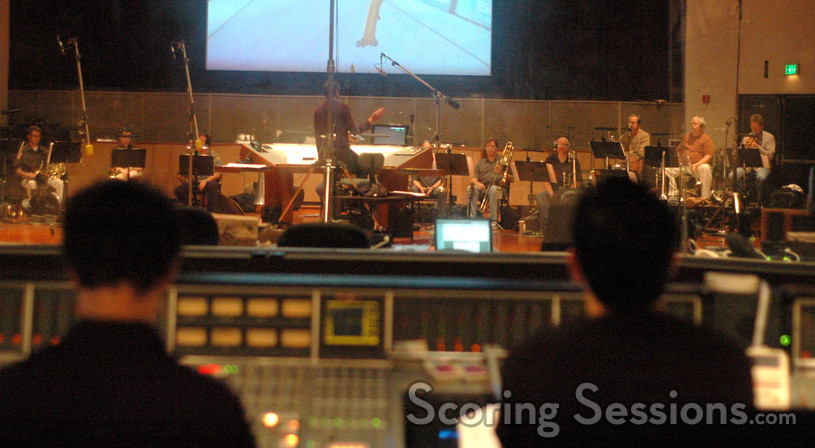 The 14-piece brass ensemble of A-list session players was conducted by Tim Davies, who also orchestrated on the project. The music contained a lot of pre-recorded elements, including electronic percussions, rhythm and – of course – theremin. Dooley made it known that he was influenced by the "Twilight Zone" scores of Bernard Herrmann and Jerry Goldsmith, but the score was "definitely a modern one". 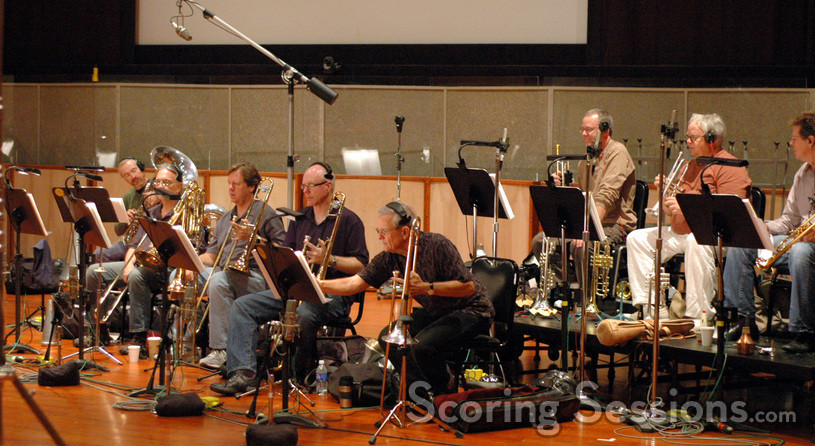 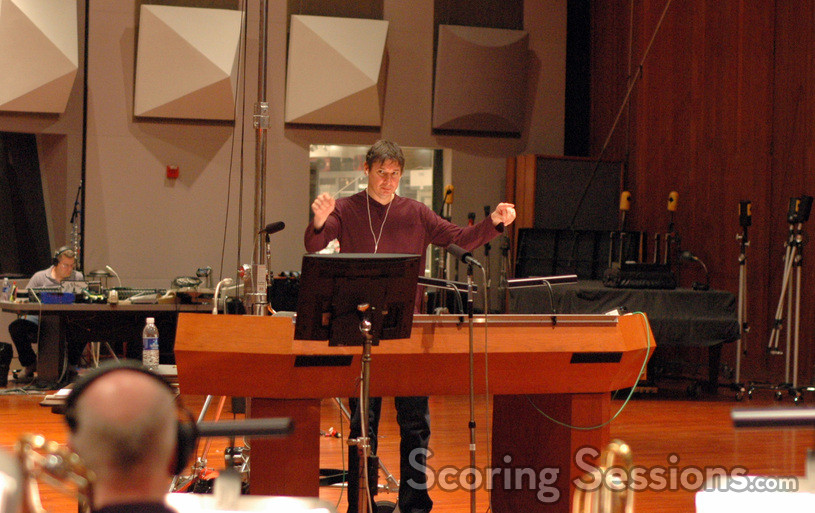 Filled with big and dramatic moments, as well as fun and exciting bits – including a bouncy tuba at one point – there are approximately 30-minutes of score for Monsters vs. Aliens. 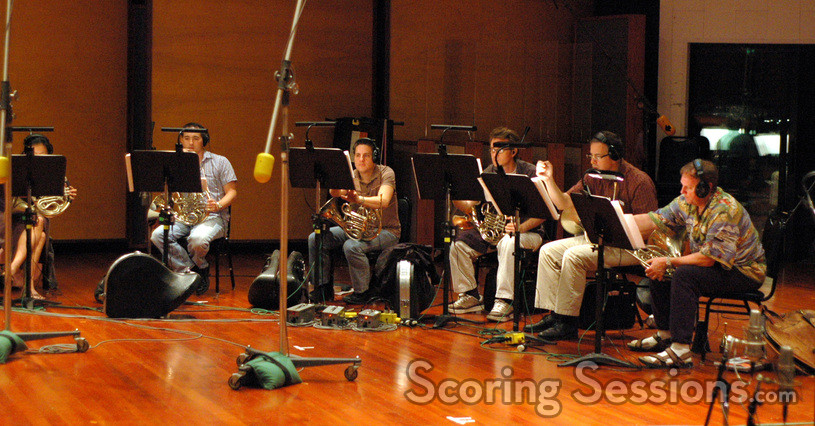 In the control room, scoring mixer Steve Kaplan pulled all of the elements together, while ProTools recordist Kevin Globerman handled the digital score recording. Assisting Dooley in the booth were scoring assistant Nathan Whitehead and scoring intern Sunna Wehrmeijer. 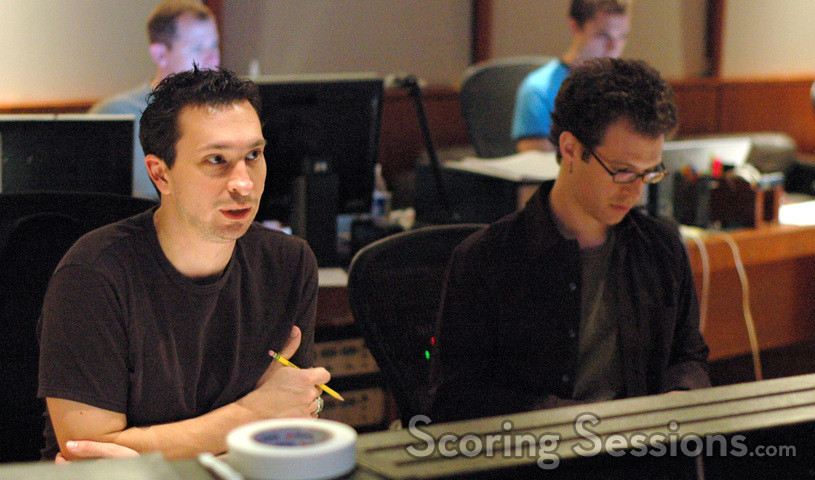 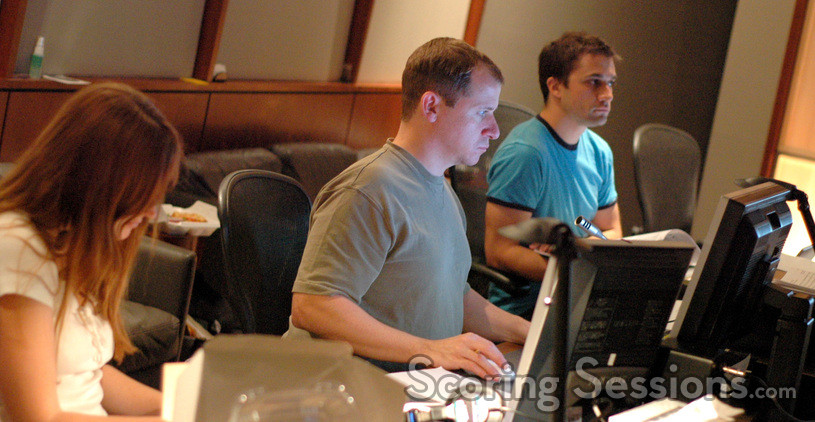 Monsters vs. Aliens will be released by Activision on all major consoles – including the PC, Xbox 360, PlayStation 3, Wii, Nintendo DS, and Sony PSP – on March 24, 2009. The Dreamworks Animation film opens in theaters on March 27, 2009.