Composer Aaron Zigman was recently at the Sony Scoring Stage to record his score for the new romantic comedy The Proposal. Directed by Anne Fletcher and written by Pete Chiarelli, the film stars Sandra Bullock as a pushy boss and Ryan Reynolds are her assistant who is forced to marry her to help her keep her visa status. 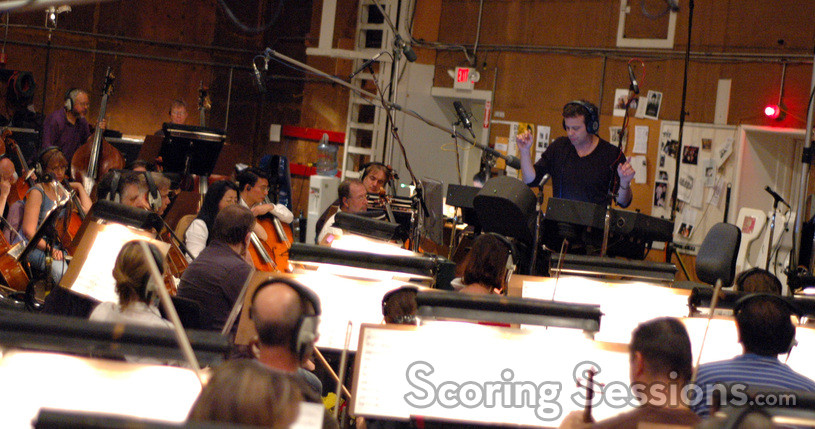 The score was performed by the Hollywood Studio Symphony, and was conducted by Zigman. Jerry Hey’s orchestrations combine the sensitive tones of piano and strings with George Doering’s guitar pre-records to create a score that is both playful and comedic, but also sweepingly emotional and melodic.

The Hollywood Studio Symphony performs on The Proposal 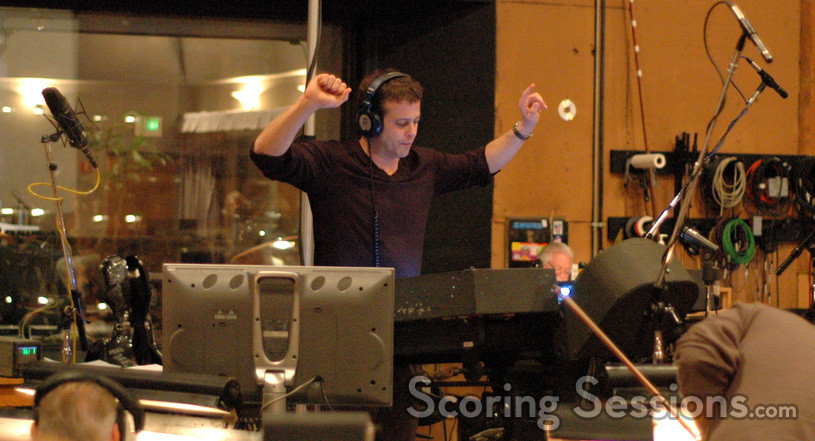 In the booth, Hey was on hand to lend feedback, and the orchestra was mixed by Dennis Sands. Additional score mixing of the contemporary elements was handled by Michael Stern, and Larry Mah operated the ProTools recording rig. 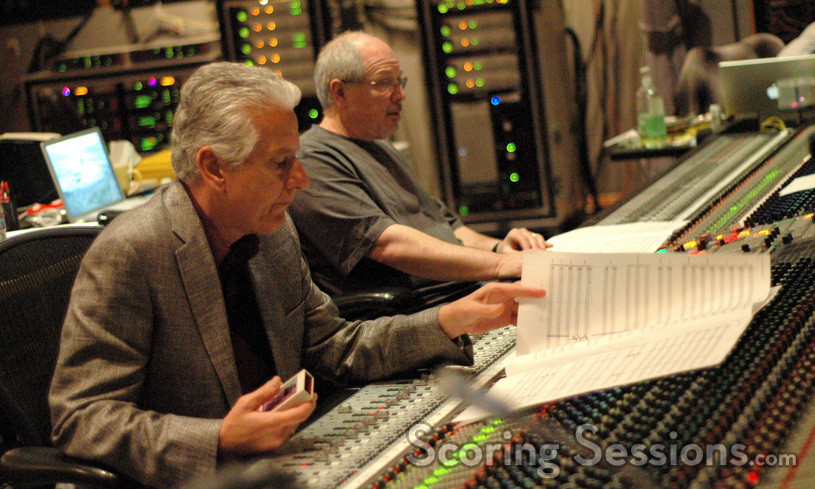 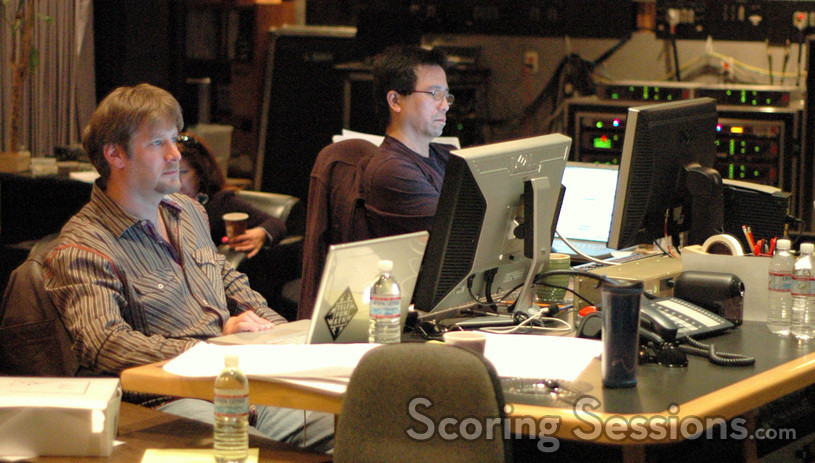 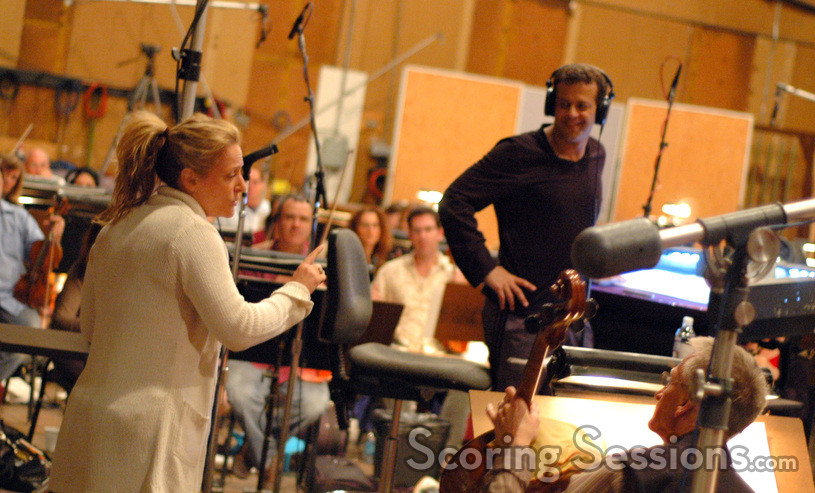 The Proposal will be released by Walt Disney Pictures on June 19, 2009.