Last month, composer Steve Jablonsky recorded his score to Michael Bay’s highly anticipated summer action sequel, Transformers: Revenge of the Fallen. Scoring took place at the Sony Scoring Stage in Culver City, where Jablonsky and his team recorded the score with a 71-piece ensemble of the Hollywood Studio Symphony. 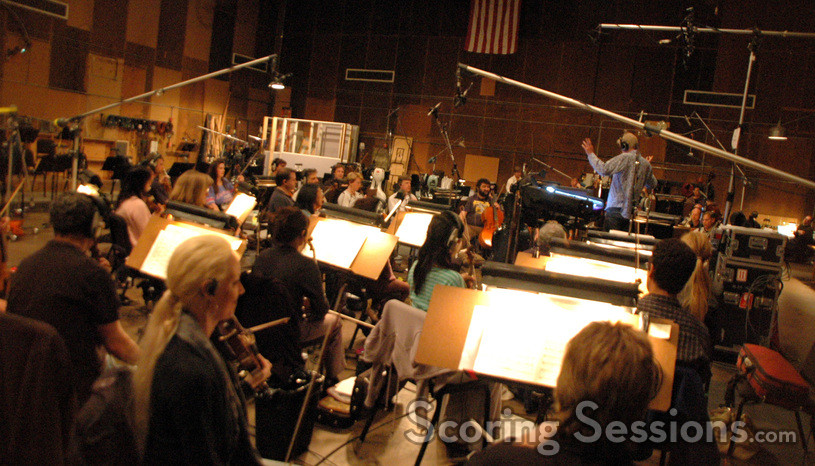 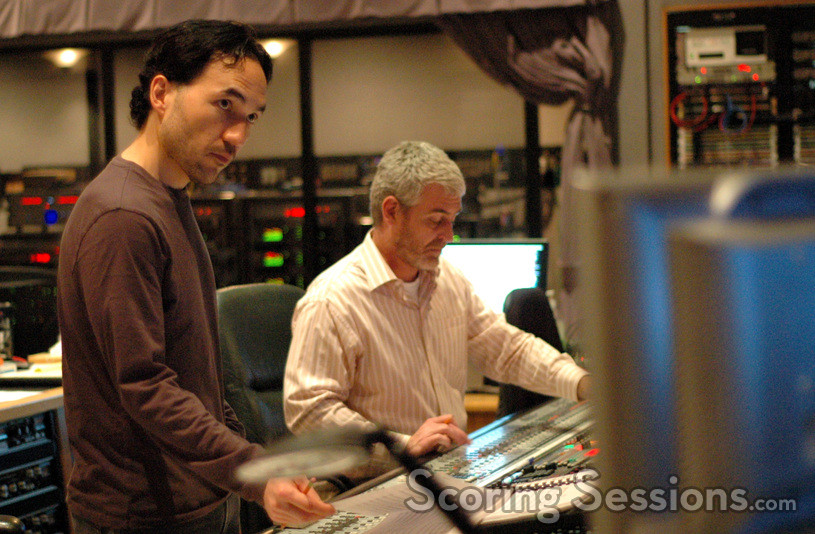 Conducted by Nick Glennie-Smith, the score was recorded in sections, typically with strings during the day, and then brass in the evening. A percussion session was recorded early on in the process, to allow for Jablonsky to create intricate and compelling rhythms that are used in the score. 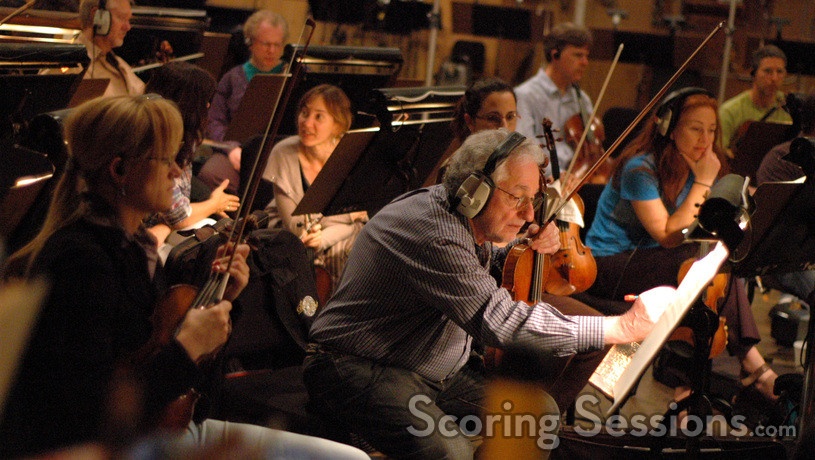 Concertmaster Endre Grenat and the strings 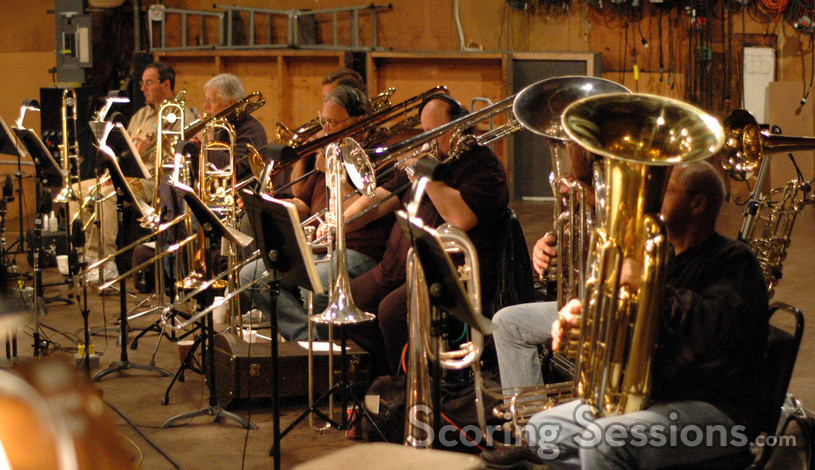 Themes from the first Transformers film – such as the Autobot, Heroic and Decepticon themes – return to this new score, but Jablonsky has gone further and created new themes, whose musical suites were recorded over the course of the sessions. The new themes include "The Fallen", "The Symbols", "Prime" and others, some of which appear in suite-form on the score album. 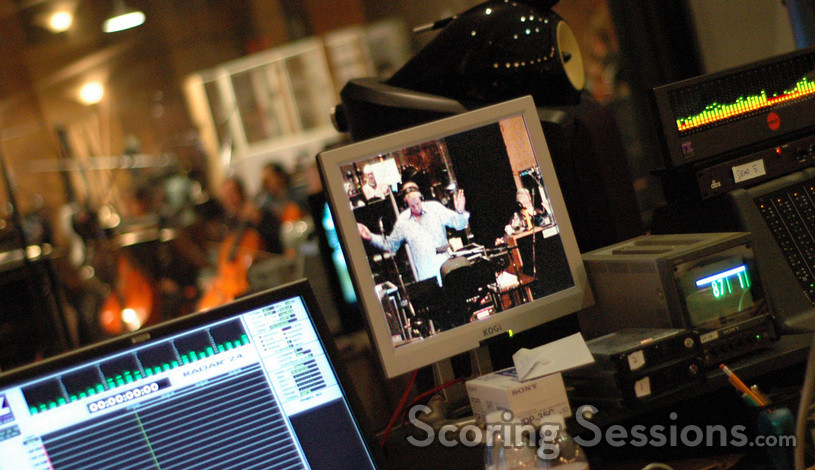 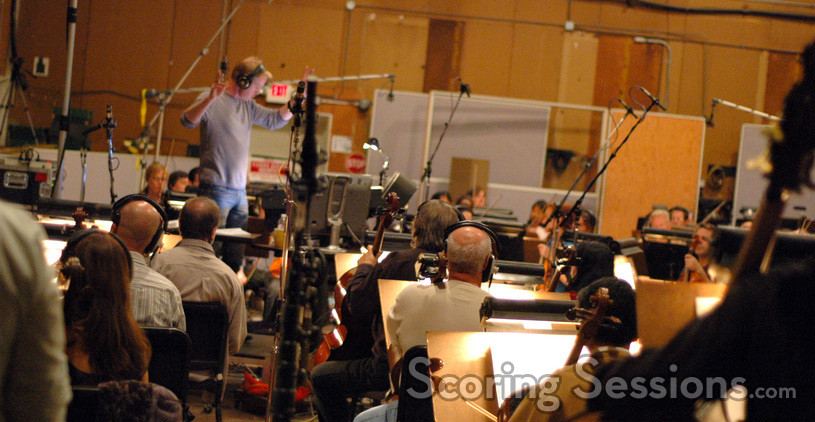 Though there were a few synth-only cues, for the most part the score contains the blend of orchestra, choir (recorded in London at Air Lyndhurst) and percussion that has been supplemented with electronics and even some rock aspects. The popular band Linkin Park wrote a song for the film, "New Divide", and they worked with Jablonsky to integrate their melody into a few score cues. 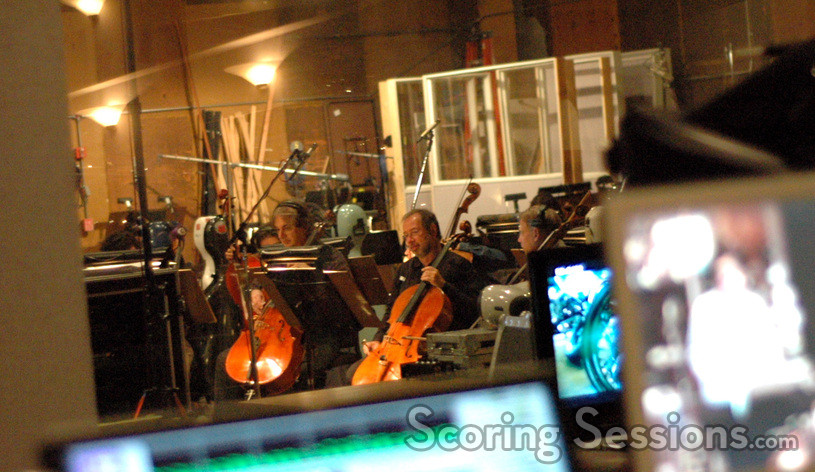 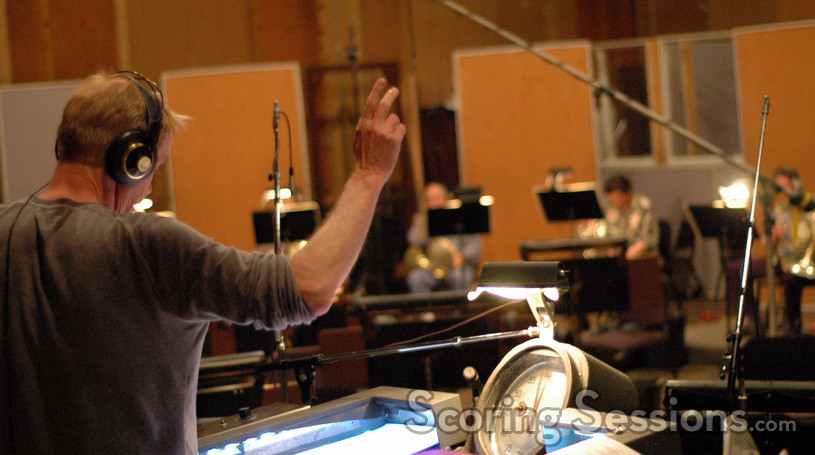 With over 110-minutes of score, and a tight post-production schedule, there was a lot to get done during the scoring sessions. Scoring engineer and mixer Alan Meyerson was only at a few of the recording sessions, and was typically situated back at Remote Control Studios in Santa Monica working hard on the final score mix, and engineer Jeff Biggers handled a lot of the score recording duties at the Sony scoring stage. 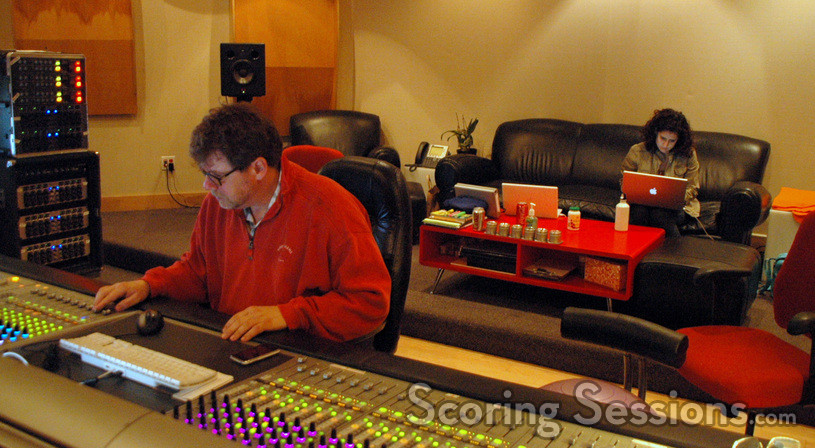 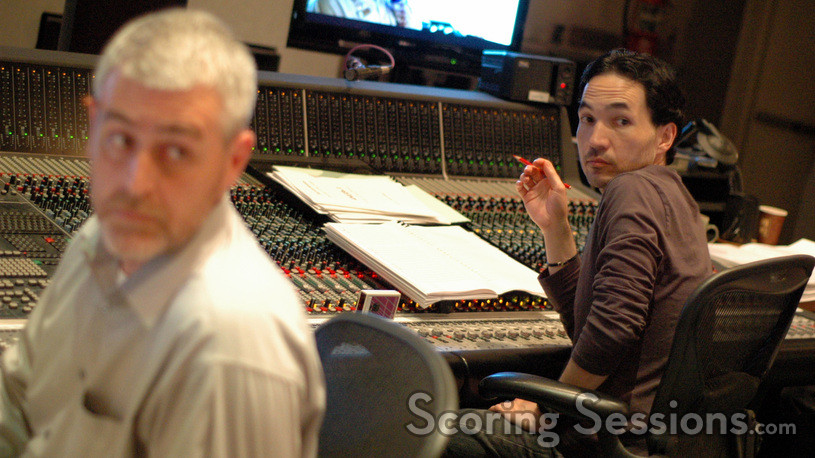 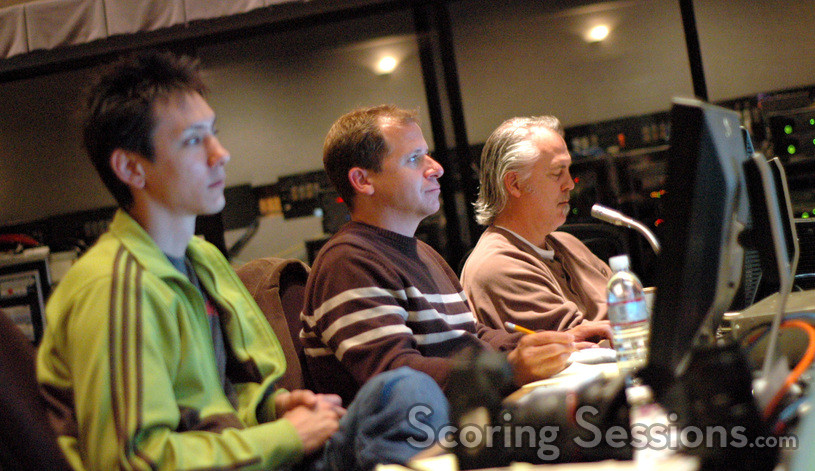 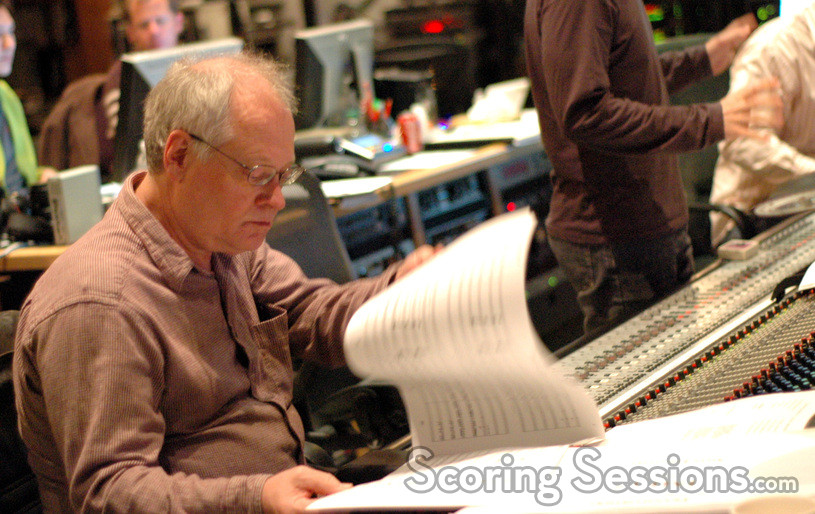 There are two soundtrack albums for the film, including a score release, which will be released from Reprise Records on June 23, 2009. Transformers: Revenge of the Fallen explodes into theaters from Dreamworks Pictures on June 24, 2009.