Lolita Ritmanis, Michael McCuistion and Kristopher Carter score a special musical episode of Batman: The Brave and the Bold

Earlier this summer, Dynamic Music Partners – composers Lolita Ritmanis, Michael McCuistion and Kristopher Carter – recorded a very special musical episode of the animated television series "Batman: The Brave and the Bold" at the Eastwood Scoring Stage at Warner Brothers. The episode, entitled "Mayhem of the Music Meister!", features Batman (voiced by Diedrich Bader) going up against the Music Meister (voiced by Neil Patrick Harris), who makes everyone break out into song. Five original songs (and one reprise) were written for the episode, each in a different musical style. Different eras of Broadway take center stage, as well as big, over-the-top musical numbers, including a James Bond-styled tune. 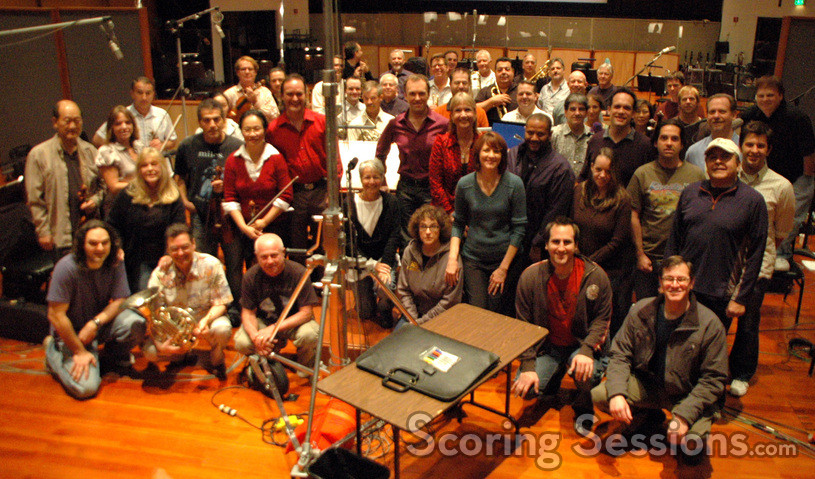 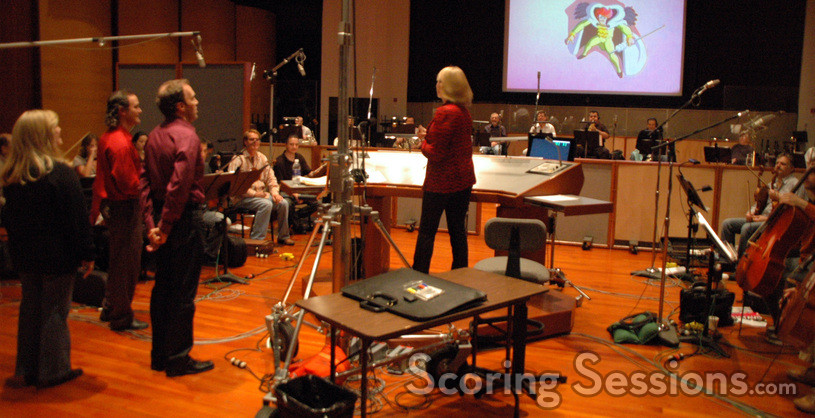 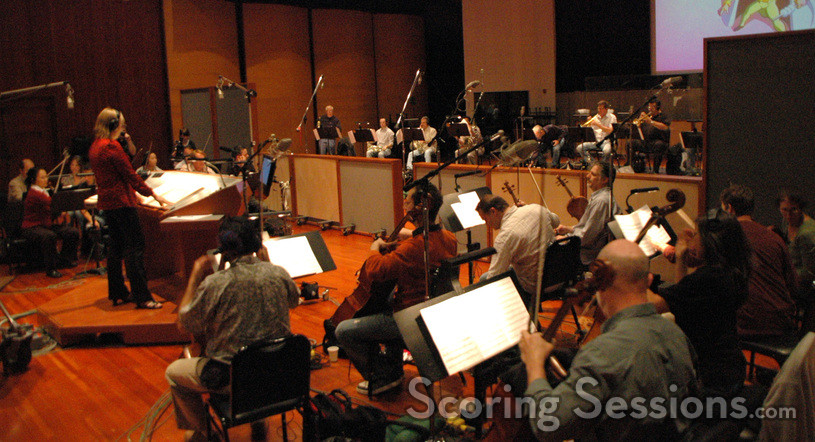 Lolita Ritmanis conducts on "Batman: The Brave and the Bold"

The scoring session featured a round-robin approach to conducting and booth reading, with Ritmanis, McCuistion and Carter handling all the different scoring duties. Each composer would conduct their own songs, while the others provided feedback from the booth and the back of the stage. 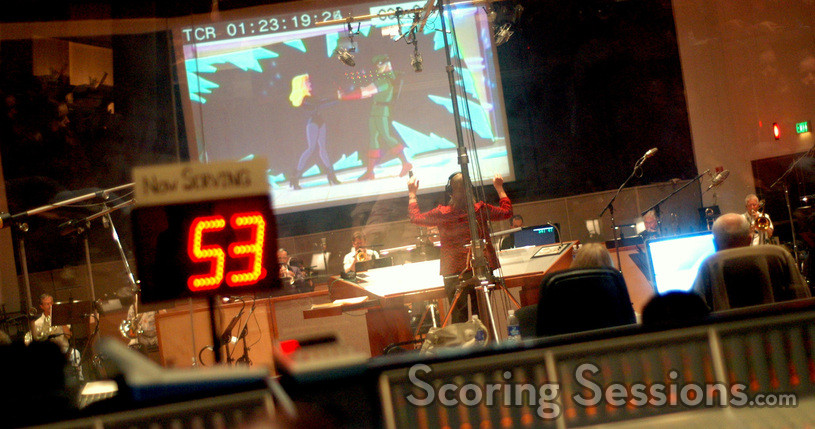 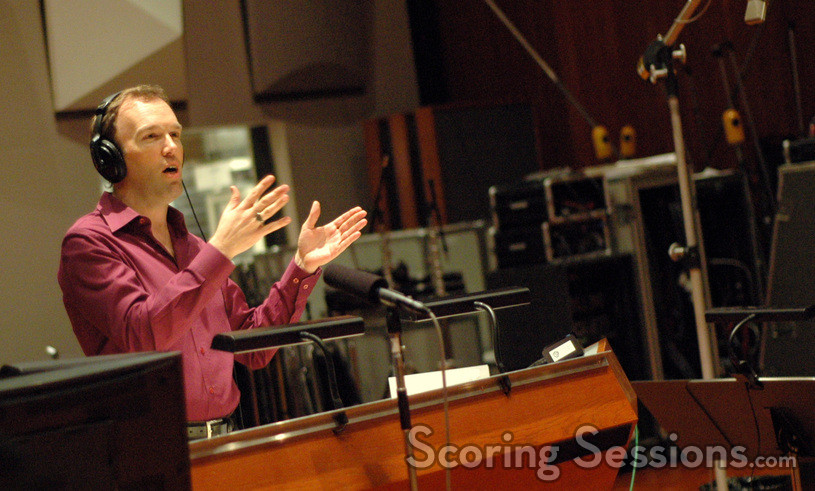 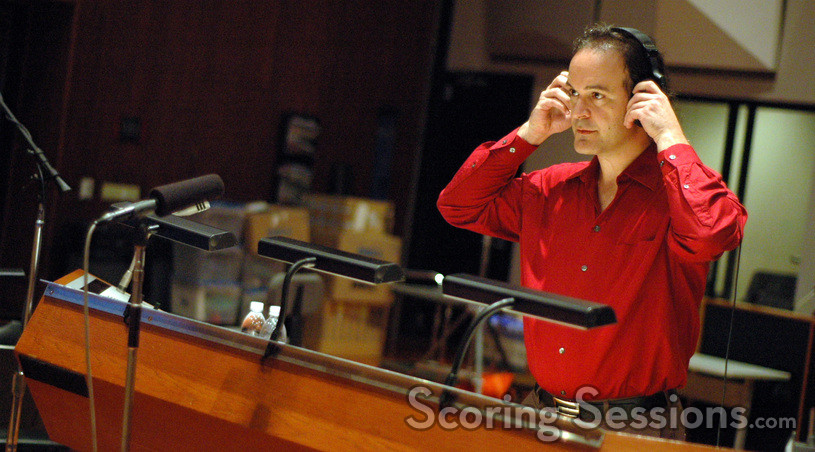 For two hours, strings recorded alone, followed by an hour where the strings and brass overlapped, then concluding with two hours of brass only, for a total of five hours of scoring. Vocal sessions had been held earlier, with actors Neil Patrick Harris, Grey Delisle, Jeff Bennett and James Arnold Taylor lending their musical talents to the songs.

In the booth, recording engineer Bobby Fernandez ensured that everything sounded spot-on, and music mixer Mark Mattson was also on hand to observe. Later on, Mattson would mix the pre-records and vocals with the strings, brass and synths to create the final version of the songs. 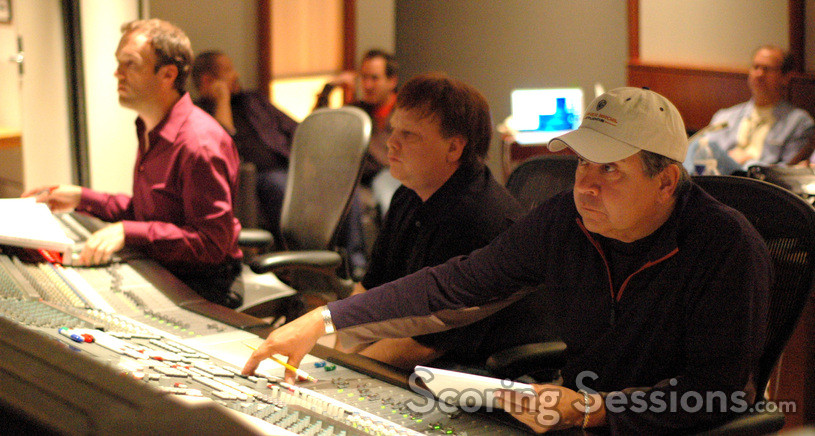 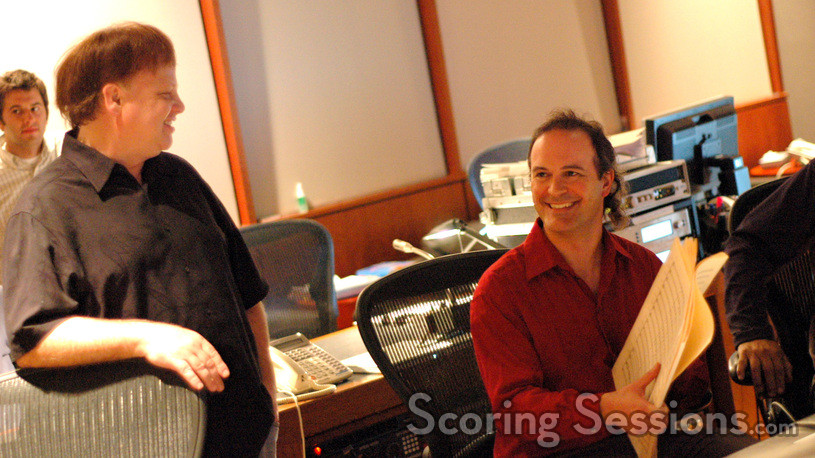 The "Mayhem of the Music Meister!" episode of "Batman: The Brave and the Bold" had a special premiere at San Diego Comic-Con at the end of July, to a packed auditorium filled with an enthusiastic crowd. The episode will air later this fall on Cartoon Network when the series starts back up again. 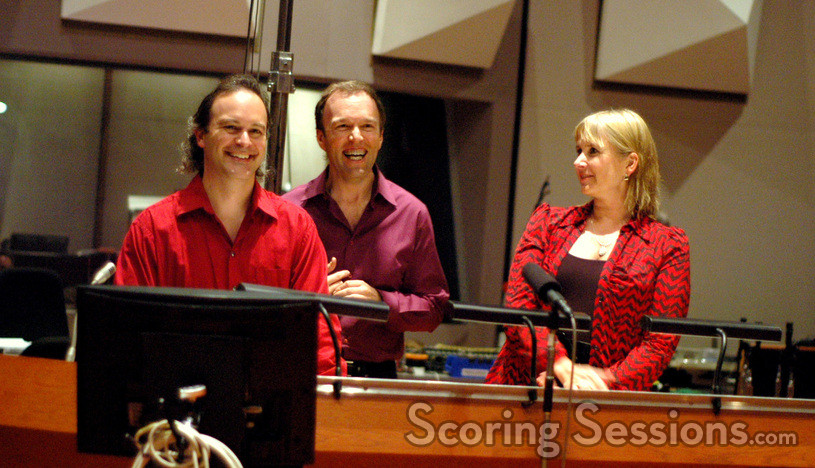