Christopher Young scores When in Rome

Last year, composer Christopher Young was at the Eastwood Scoring Stage at Warner Brothers in Burbank, CA, to record his score for the new romantic comedy, When in Rome. Directed by Mark Steven Johnson, the film – which stars Kristen Bell and Josh Duhamel – marks the second time that Young and Johnson have collaborated.

The strings perform on When in Rome

On the stage, Bruce Babcock conducted the 50-piece orchestra, while Young provided feedback from the booth. Between the takes, Young would come out and talk with the musicians, giving them detailed explanations of what he was trying to achieve with the music. 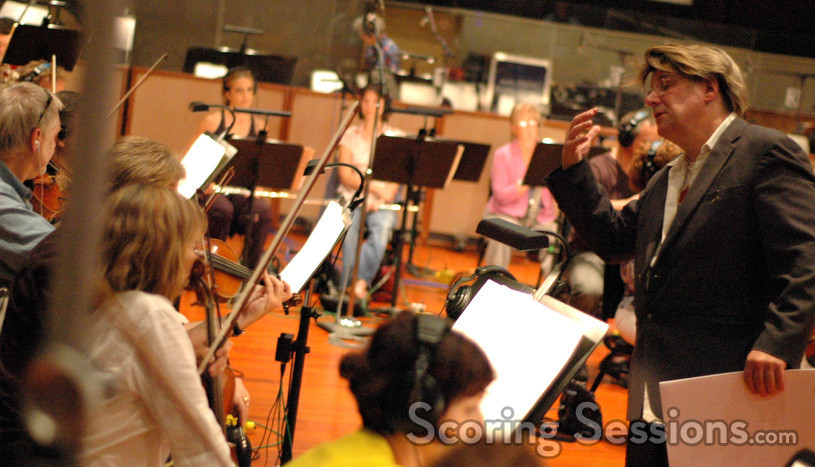 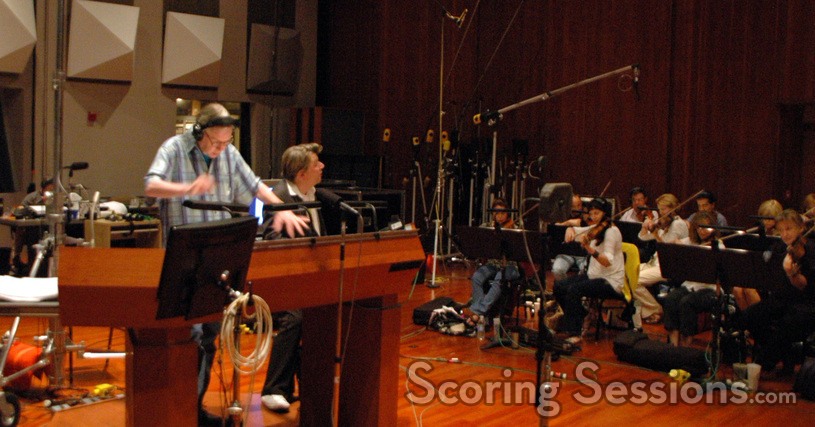 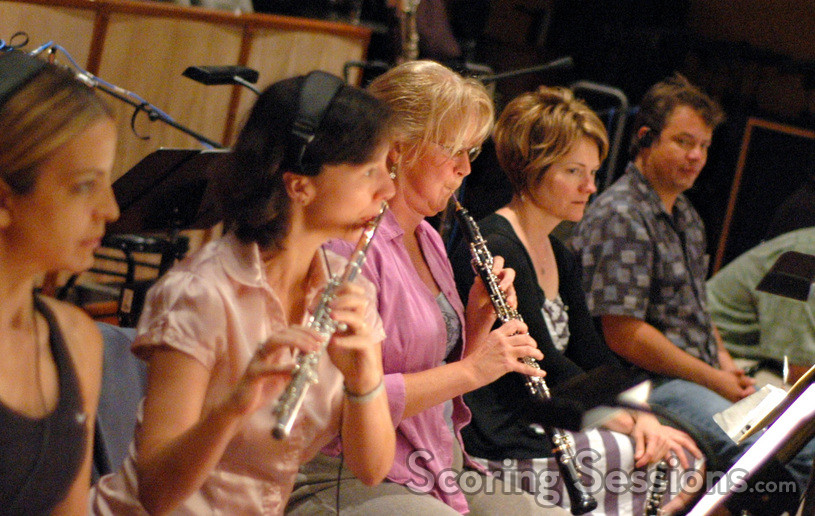 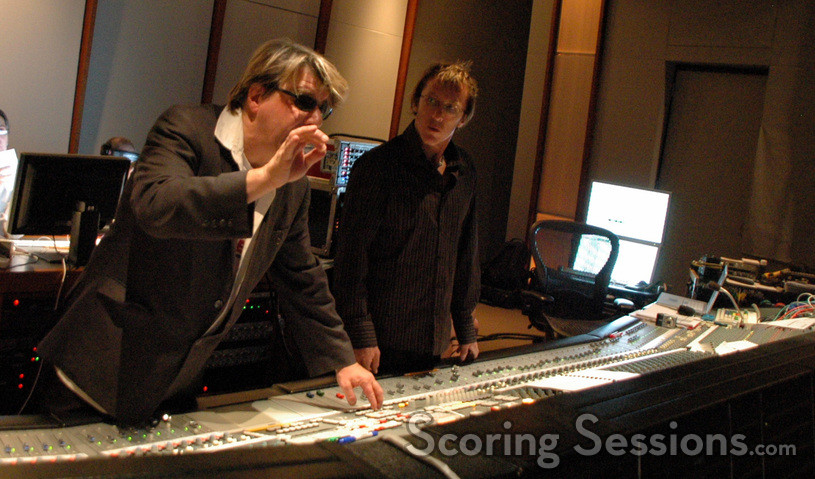 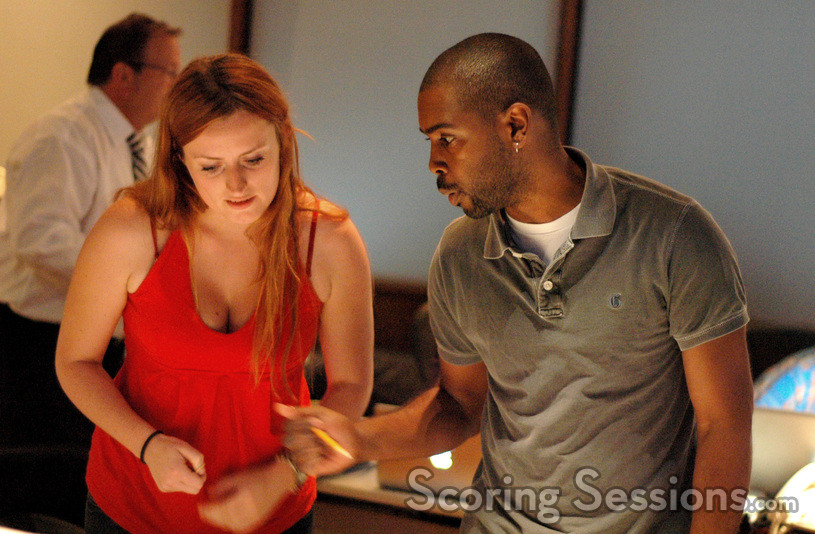 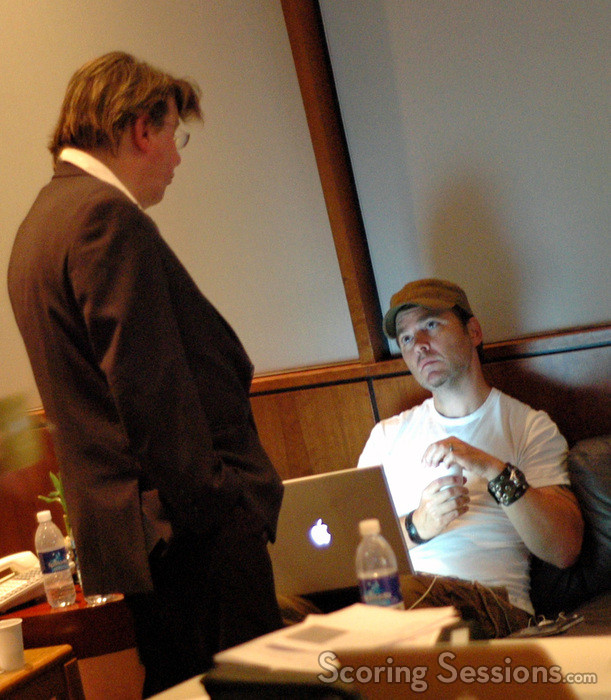 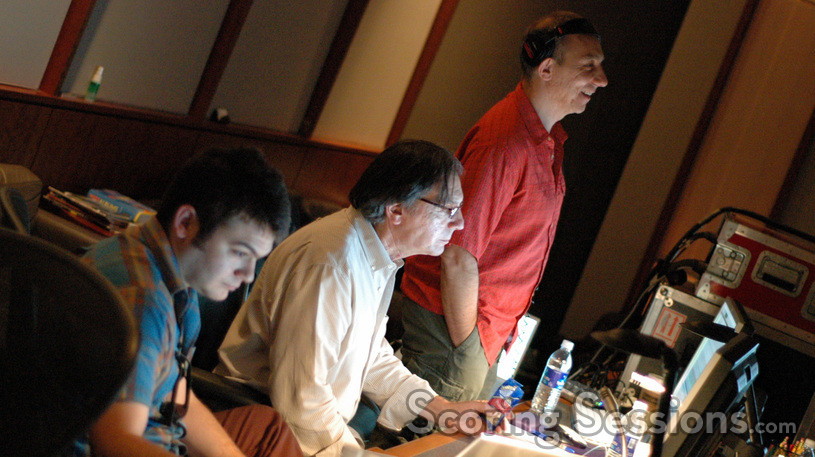 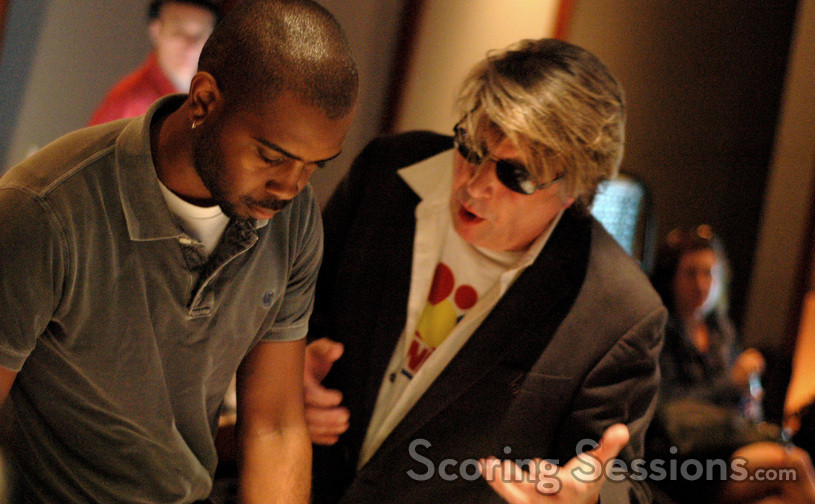 When in Rome hits theaters on January 29, 2010, from Touchstone Pictures. 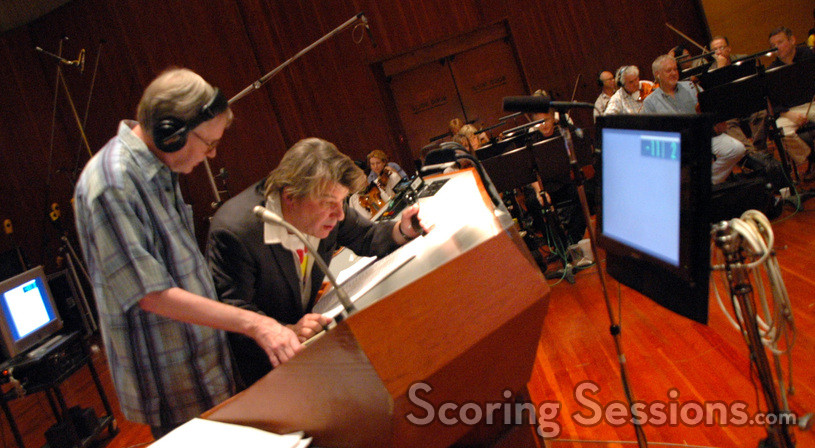