Posted on February 2, 2010 by Dan Goldwasser 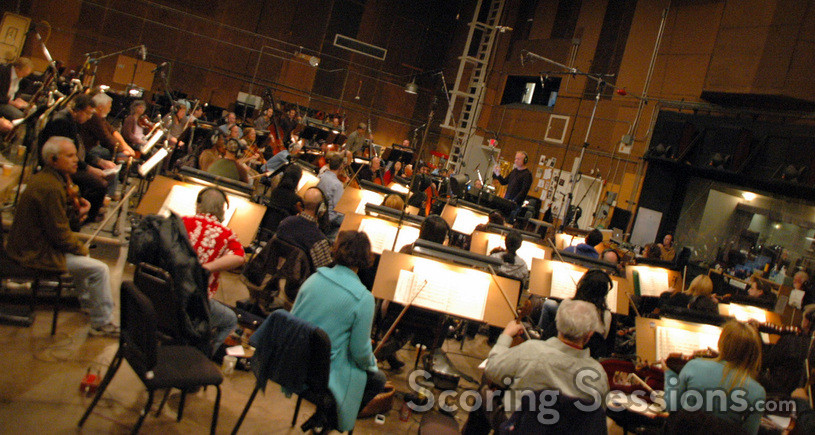 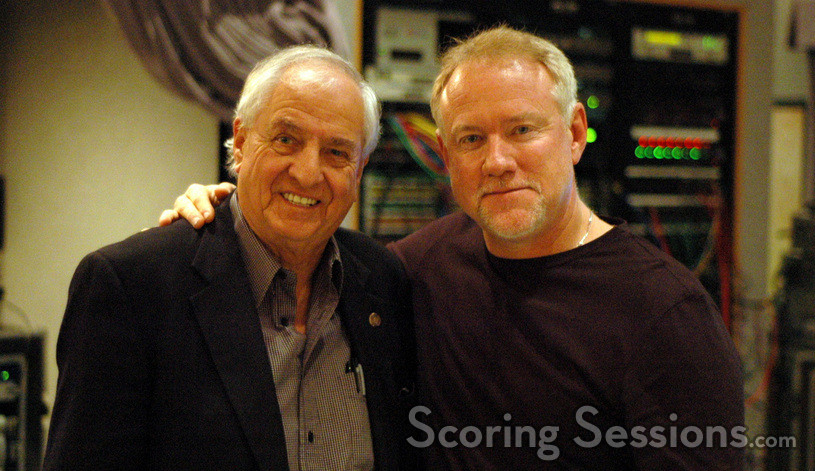 Debney conducted the large ensemble of the Hollywood Studio Symphony, and the music was a contemporary combination of romantic and comedic music cues. A strong main theme leads the way, and is also featured in a new song, "Every Time You Smiled", written for the film by Debney with award-winning lyricist Glen Ballard, and performed by Carina Round. 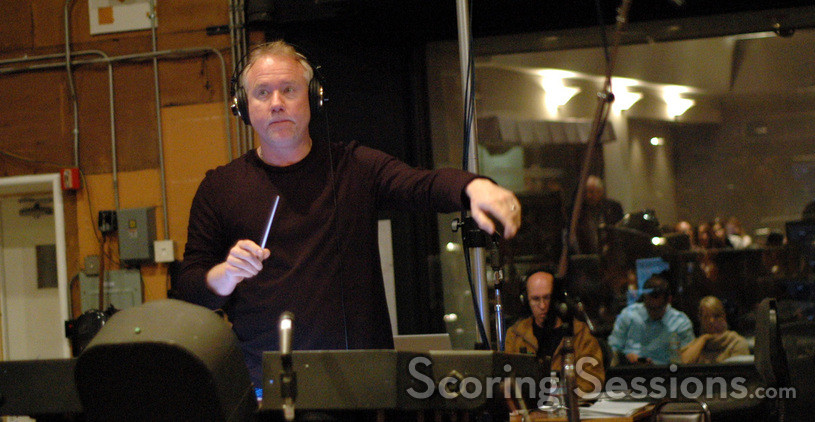 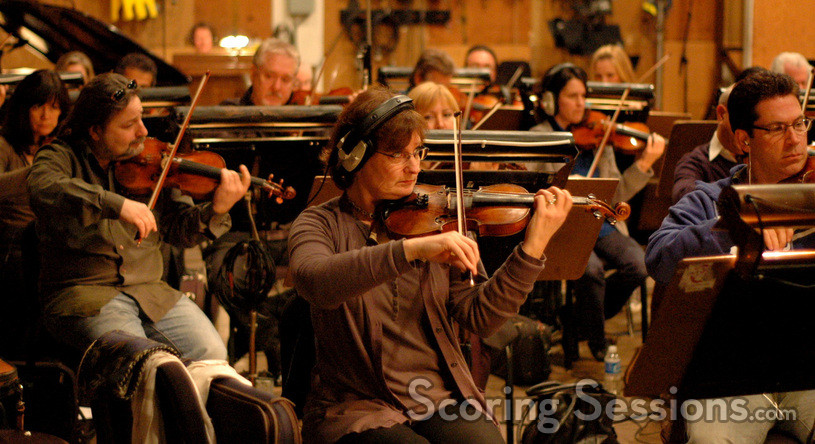 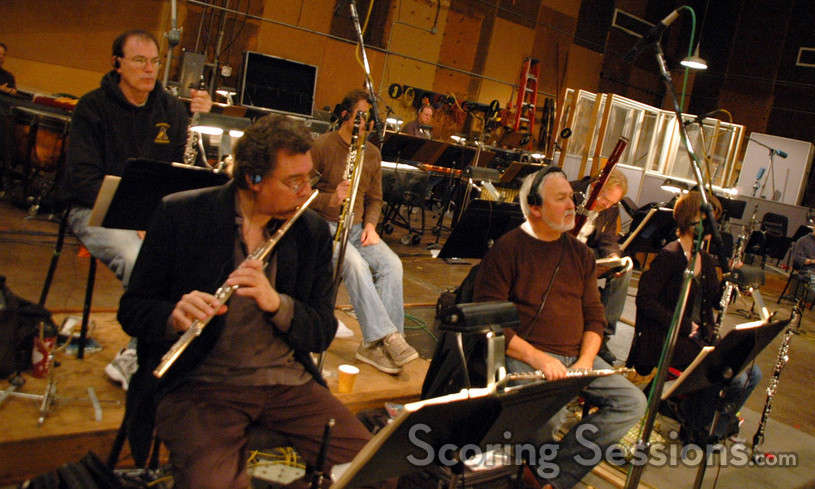 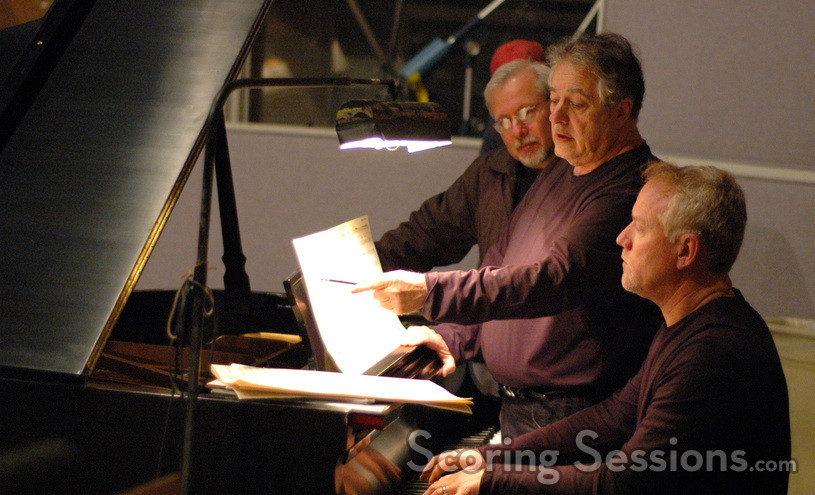 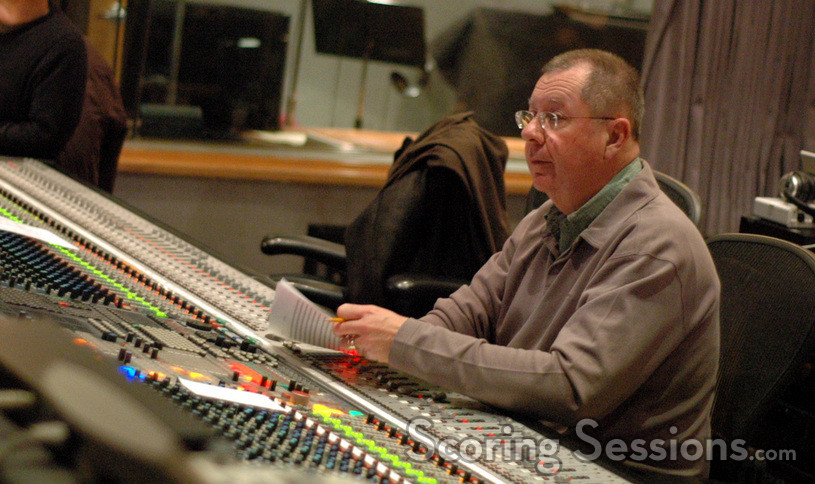 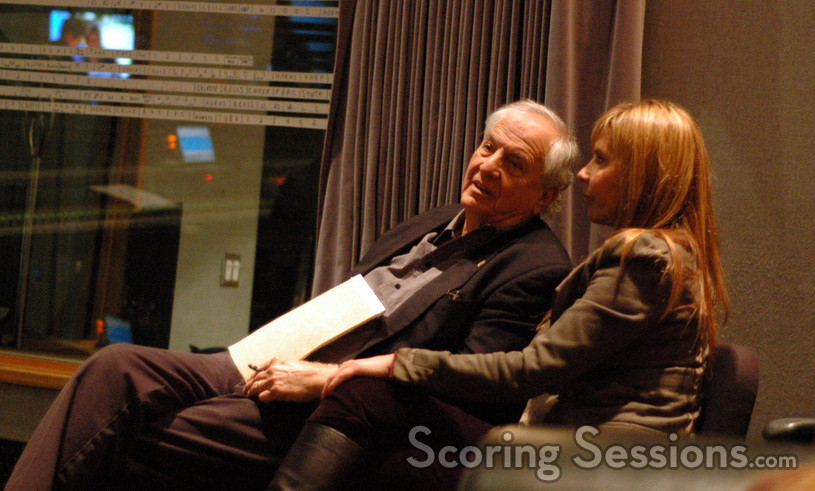 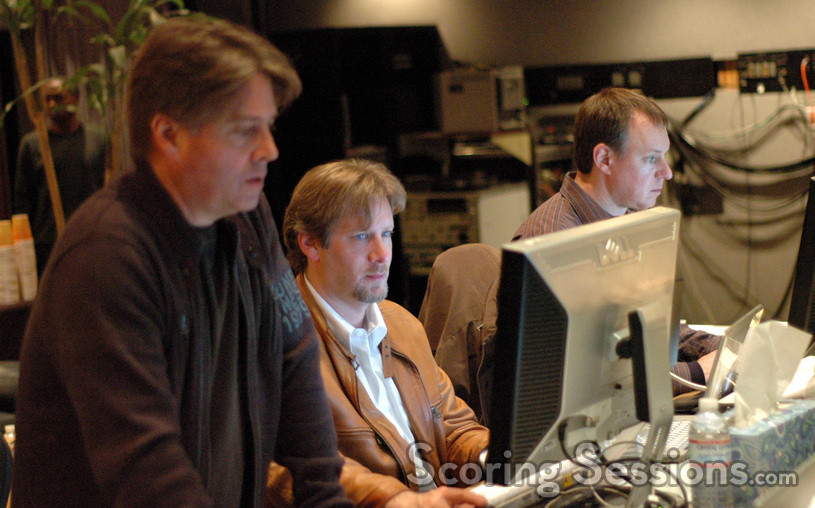 Valentine’s Day will be released by Warner Brothers in theaters on Friday, February 12, 2010.