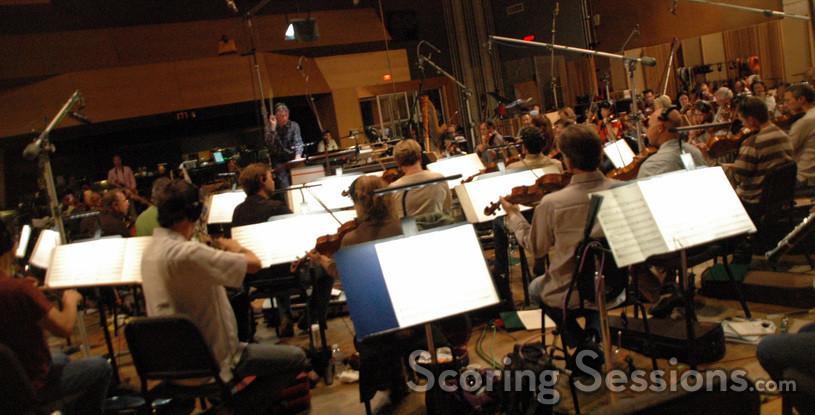 Silvestri recorded his score at the Newman Scoring Stage at 20th Century Fox, where he conducted a 90-piece ensemble of the Hollywood Studio Symphony. While the original "A-Team" theme from Mike Post was re-recorded in a new arrangement, Silvestri’s action-packed score features his own new themes, and with Dean Parks on guitars, a contemporary edge is imbued to the large orchestral ensemble. 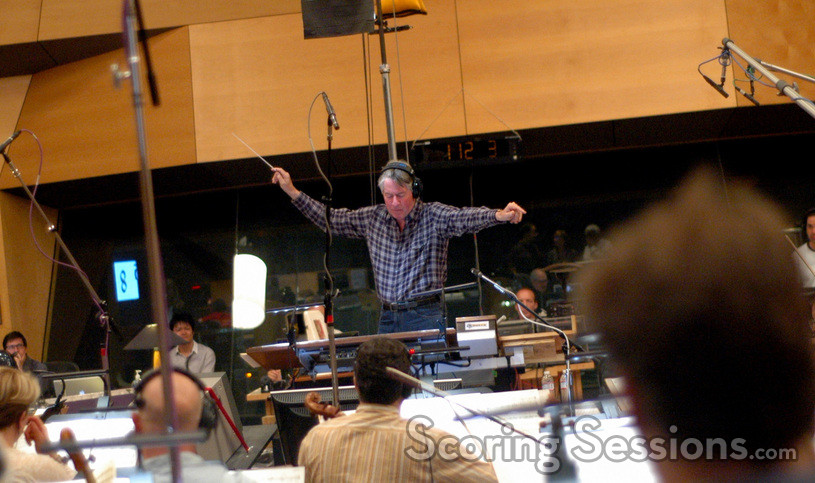 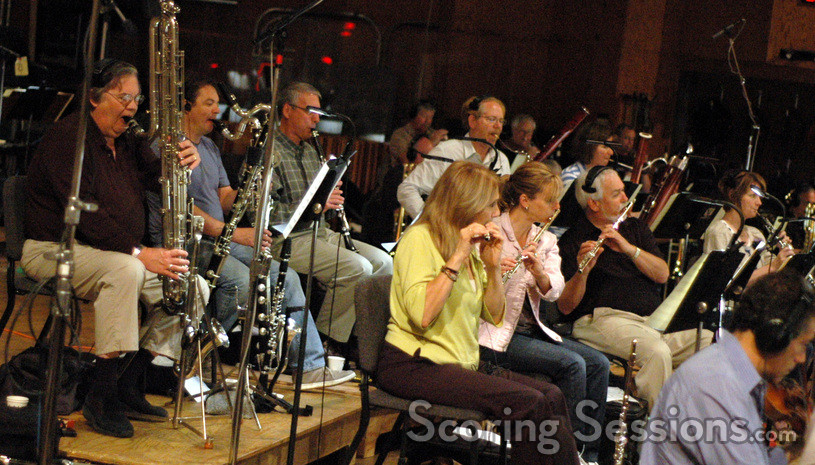 The woodwinds perform on The A-Team 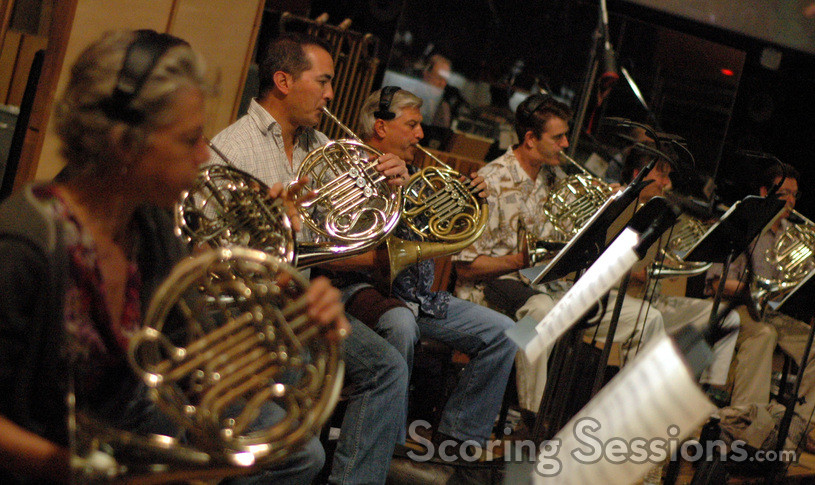 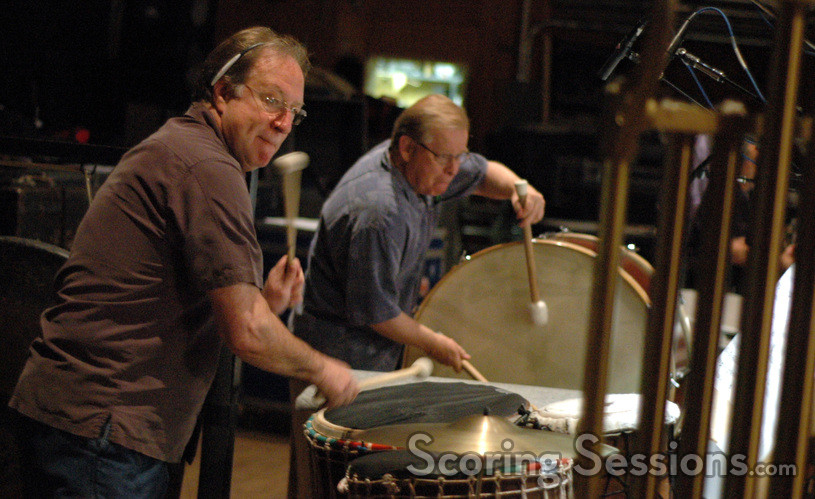 In the booth, scoring mixer Dennis Sands expertly mixed the live synths (coming off of Silvestri’s Logic rig in real-time from one of the iso booths) with the orchestra. Director Joe Carnahan was very involved with giving Silvestri guidance and feedback, including a few changes which were done on the fly. Music editors Ken Karman and Jeannie Lee Marks, as well as score coordinator Dave Bifano, were also on hand to lend feedback. 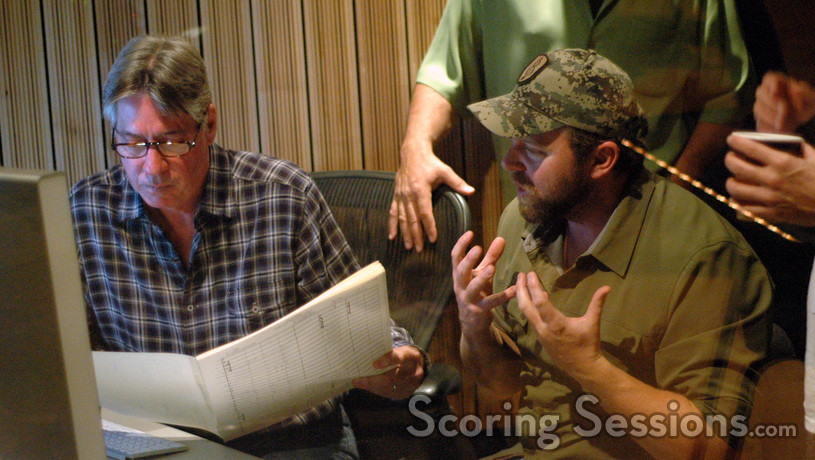 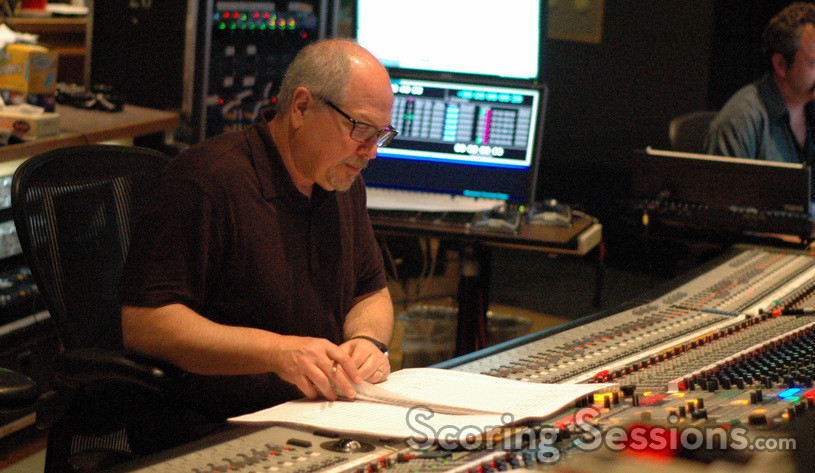 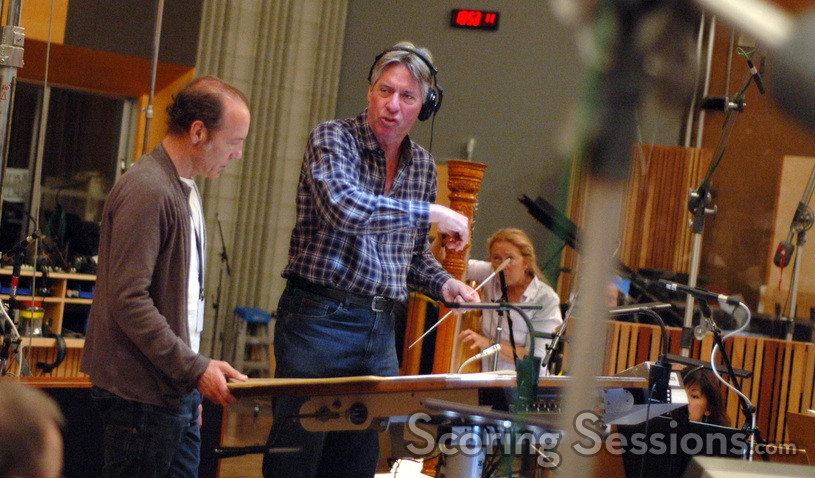 The A-Team was released in theaters from 20th Century Fox on June 3, 2010. A soundtrack album, featuring Silvestri’s score, is available from Varese Sarabande Records. 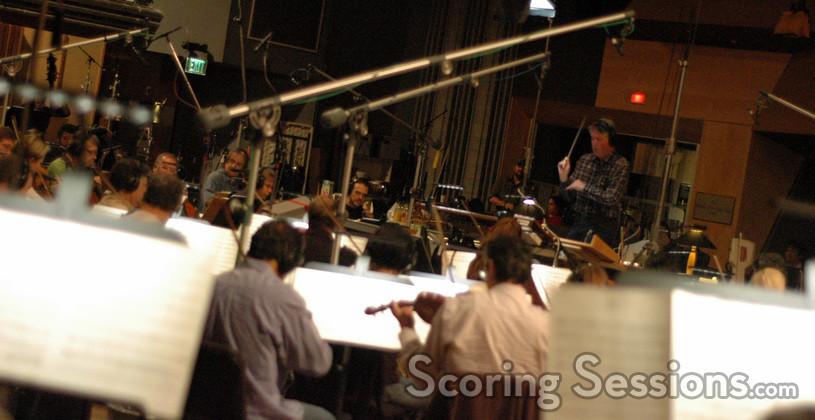