Blake Neely scores Life As We Know It

Earlier this summer, composer Blake Neely recorded his score for Greg Berlanti’s directorial debut, Life as We Know It. Berlanti had worked with Neely on his past television projects, which include "Everwood", "Dirty Sexy Money", "Eli Stone", "Brothers and Sisters" and "No Ordinary Family". The film tells the story about two single adults, played by Katherine Heigl and Josh Duhamel, who become caregivers to an orphaned girl when their mutual best friends die in an accident.

Blake Neely conducts Life As We Know It 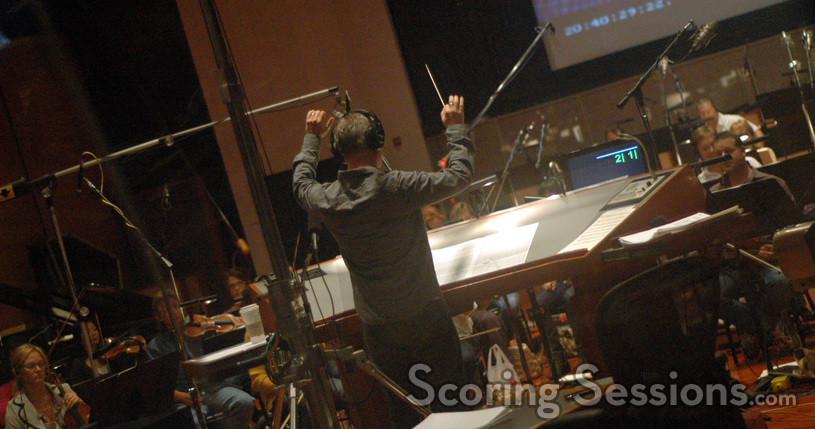 Neely conducted his score for this dramatic comedy in front of a 54-piece ensemble of the Hollywood Studio Symphony at the Eastwood Scoring Stage at Warner Brothers Studio. The music – also orchestrated by Neely, along with Dana Niu and Nathaniel Blume – provided a nice balance of playfulness (with plenty of string pizzicato) with tender emotional moments. 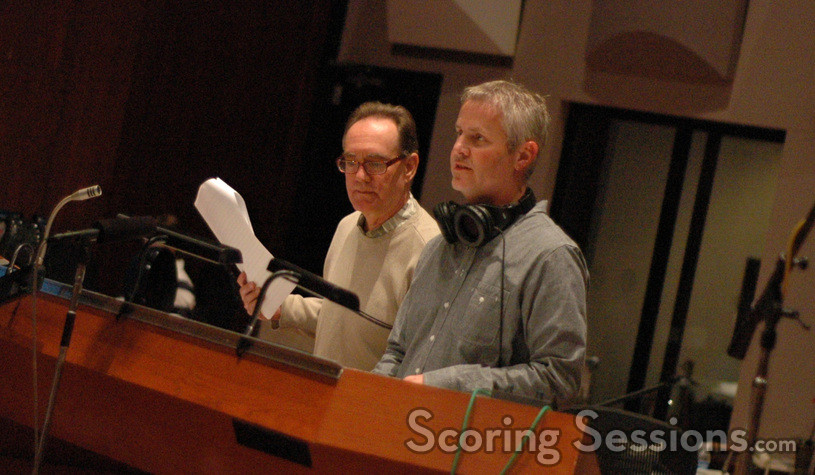 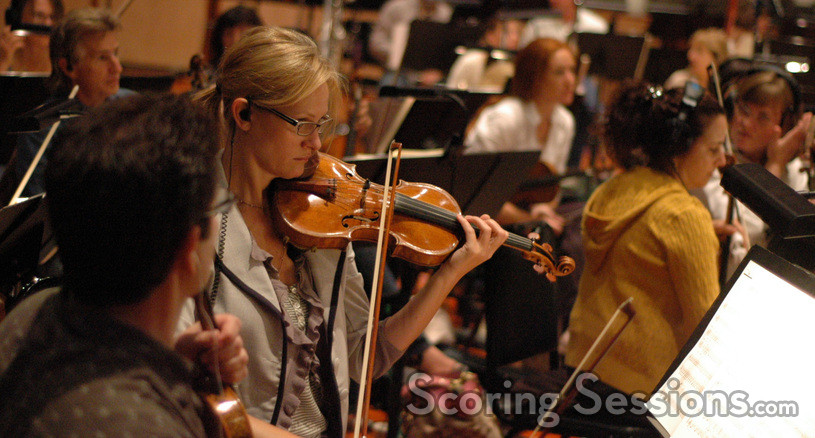 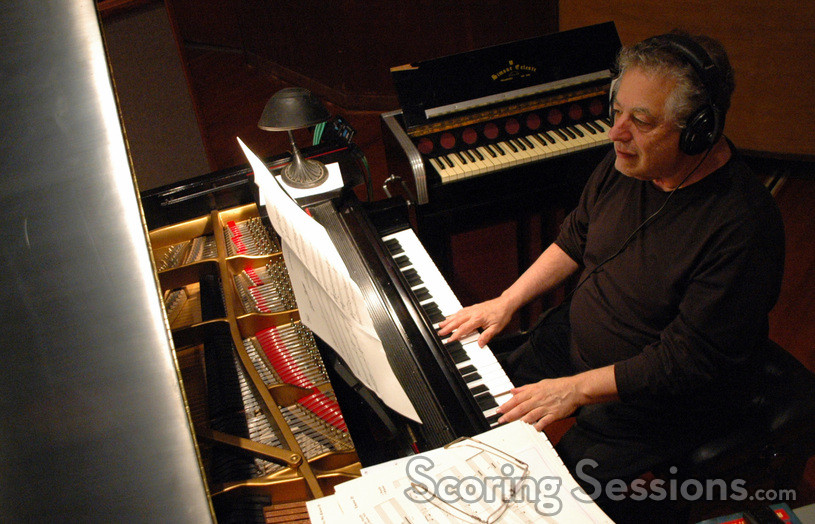 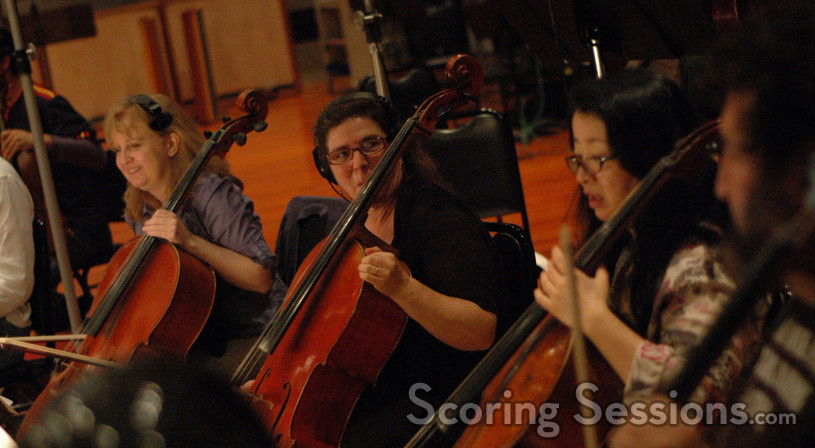 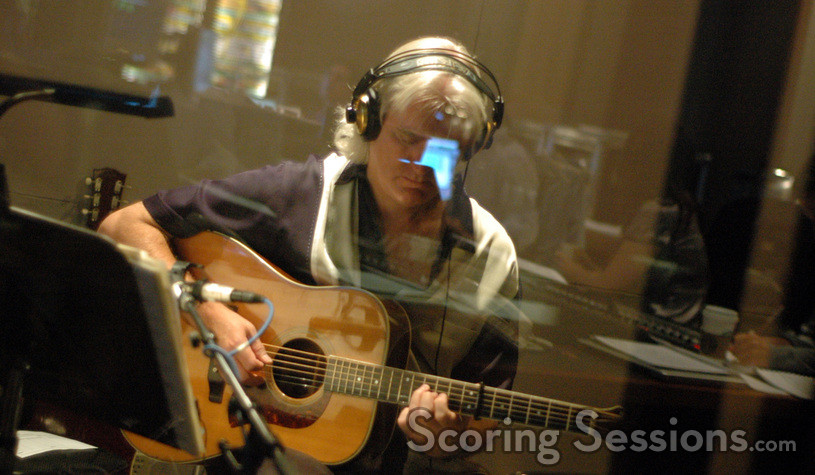 The orchestra – comprised of strings, woodwinds, harp, piano and guitar – was mixed with pre-recorded synth percussion tracks by scoring mixer Joel Iwataki. He was joined in the booth by director Greg Berlanti, orchestrators Niu and Blume, as well as ProTools Recordist Kevin Globerman and film editor Jim Page. Berlanti had collaborated with Neely for years, and their comfort with each other was clearly evident, with Berlanti only providing occasional feedback and suggestions as needed. 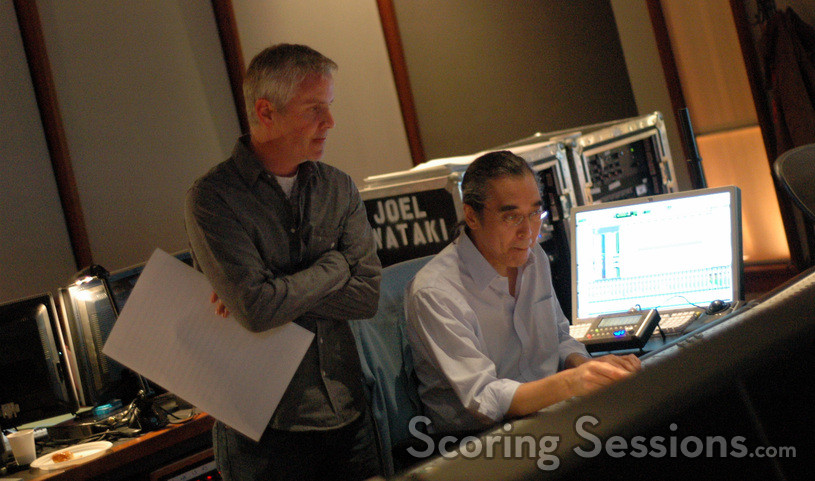 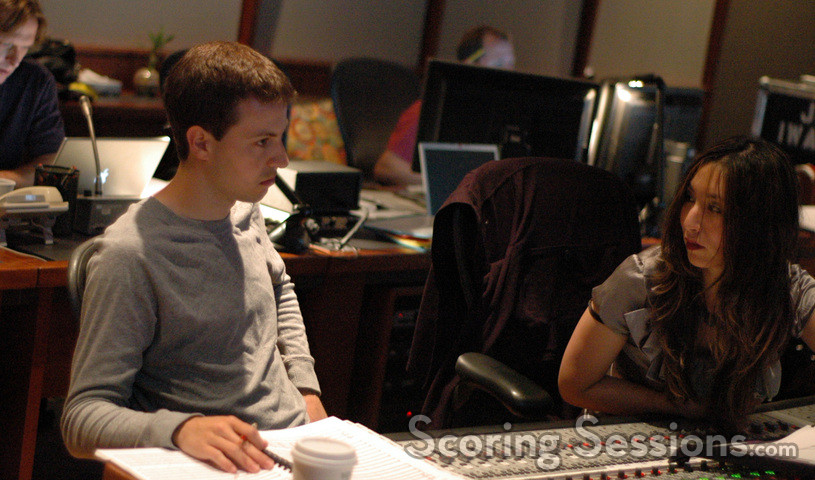 Life as We Know It was released in theaters by Warner Brothers on October 8, 2010.