Last year, composer Marc Shaiman was at the Eastwood Scoring Stage at Warner Brotherto record his score for the Rob Reiner coming-of-age romantic comedy, Flipped. Marking the 11th feature that the two have collaborated on, Flipped is based on the novel by Wendelin Van Draanen and focuses on the unconventional relationship between two children over a period of years. 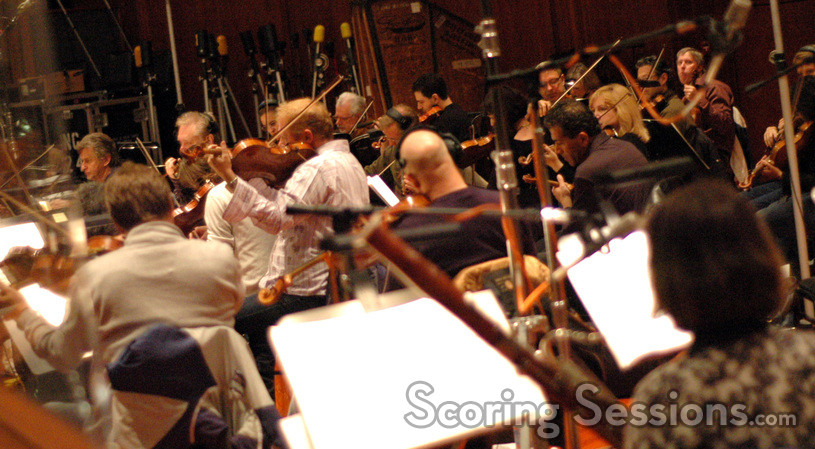 The tender and intimate score was performed by a 36-piece ensemble of the Hollywood Studio Symphony, primarily comprised of strings, woodwinds, and piano. Conducted by Jeff Atmajian, the score was recorded over two days, with Shaiman by Atmajian’s side to give direct feedback to the orchestra. 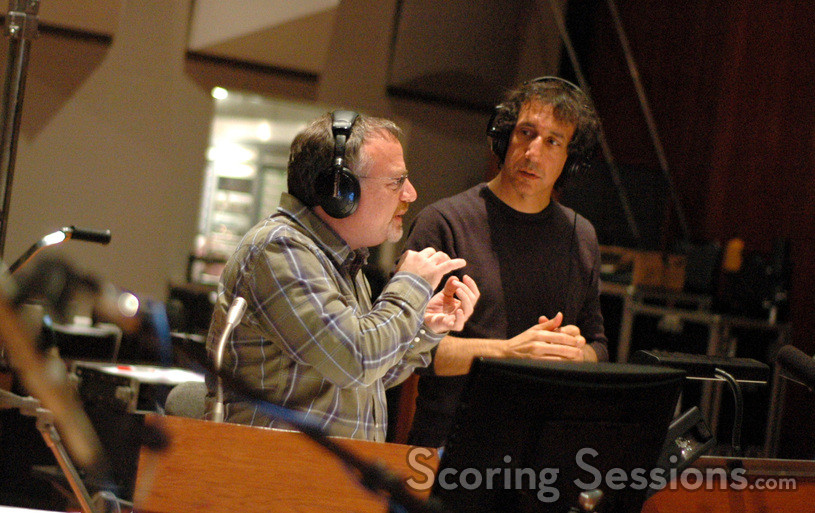 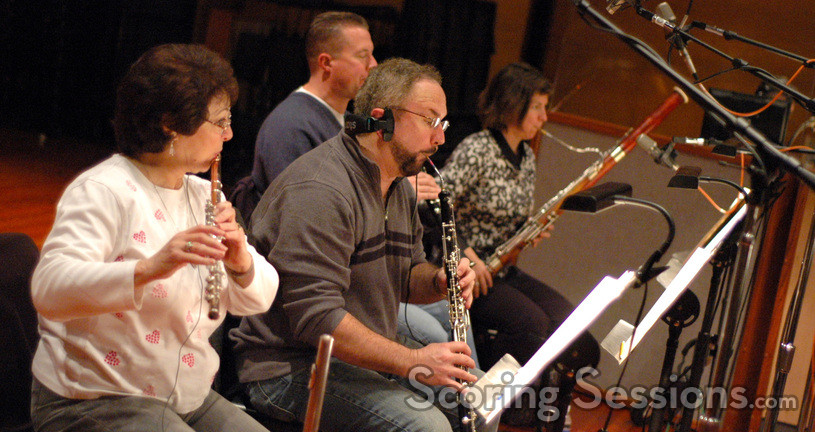 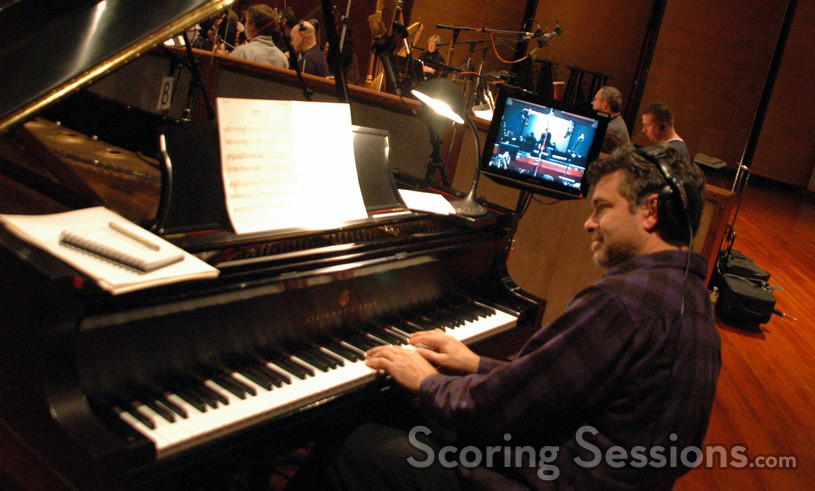 In the booth, scoring mixer Frank Wolf handled the recording duties. Feedback on the score was given to Shaiman out on the stage by music editor Brett "Snacky" Pierce, as well as director Rob Reiner. 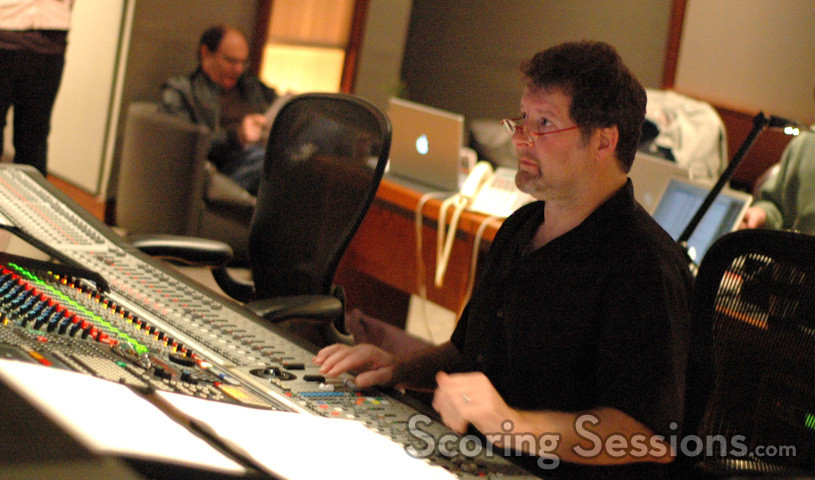 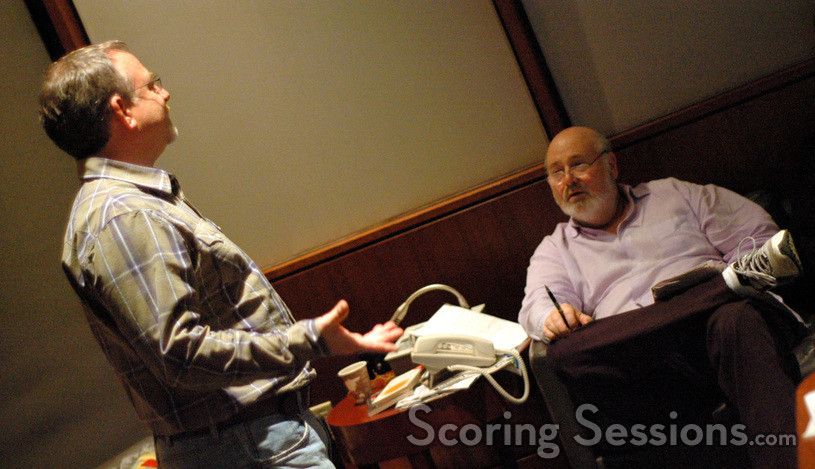 Flipped was released theatrically by Warner Brothers on August 6, 2010, and hit home video on November 23, 2010. 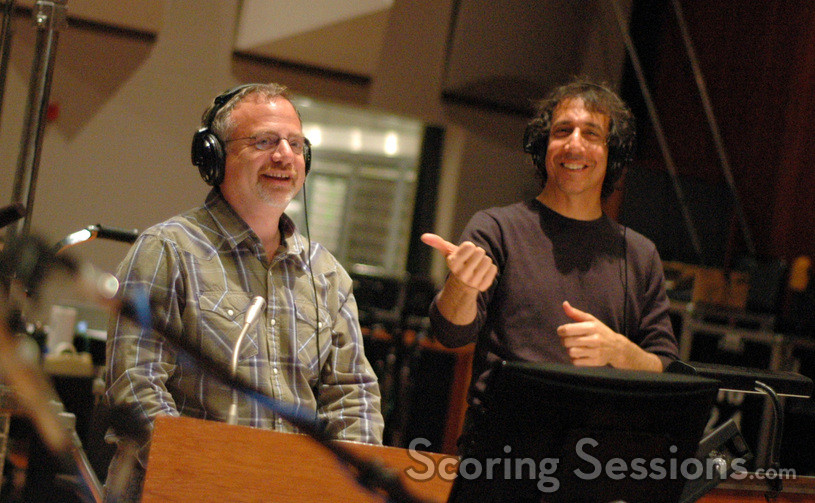