This past Halloween, we were fortunate enough to attend a scoring session for Oscar-winning composer Michael Giacchino’s latest collaboration with Pixar filmmaker Brad Bird. His first live-action feature, Mission: Impossible – Ghost Protocol has grossed over $650 million worldwide since its release on December 16, 2011. We’re thrilled to bring our readers the exclusive gallery of photos (including some costumes) for your enjoyment! 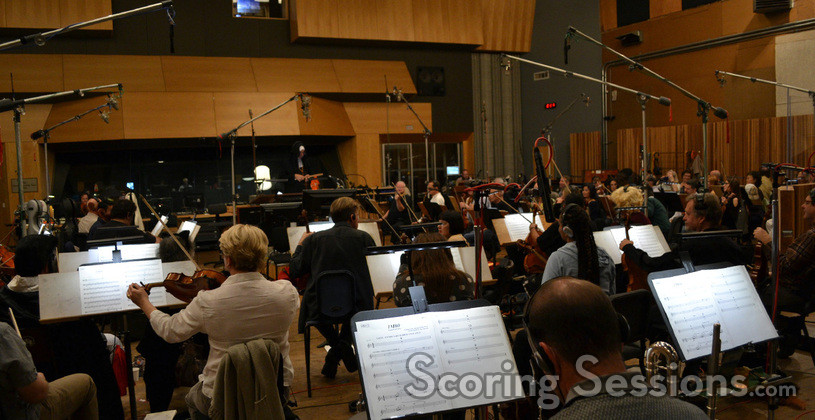 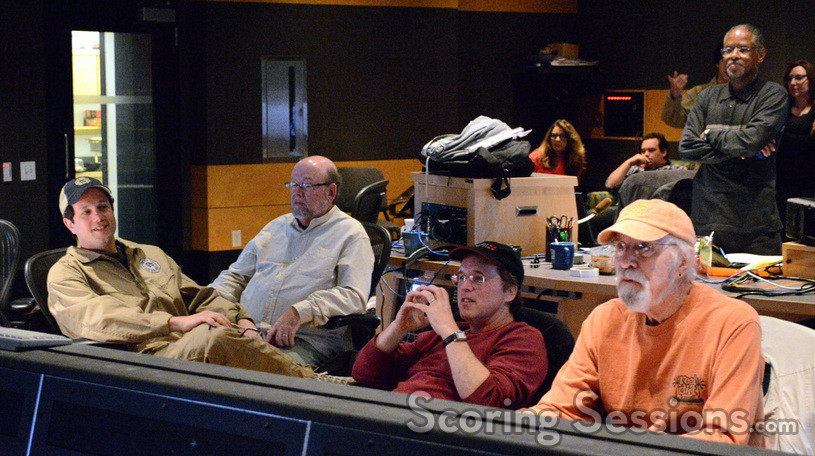 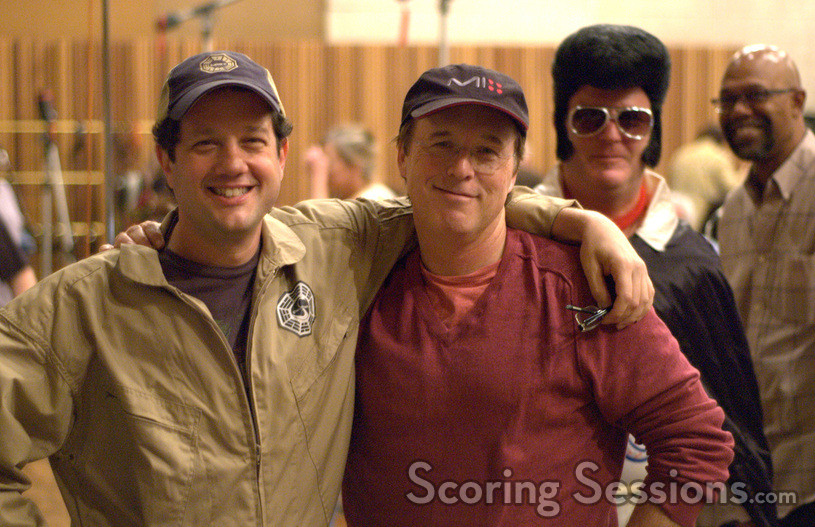