Posted on December 5, 2012 by Dan Goldwasser

Recorded at the Newman Scoring Stage at 20th Century Fox with an 80-piece orchestra conducted by John Elg, Murphy’s score was a mixed blend of big band stylings and full orchestral dramatic cues, including some Goldsmithian action moments. 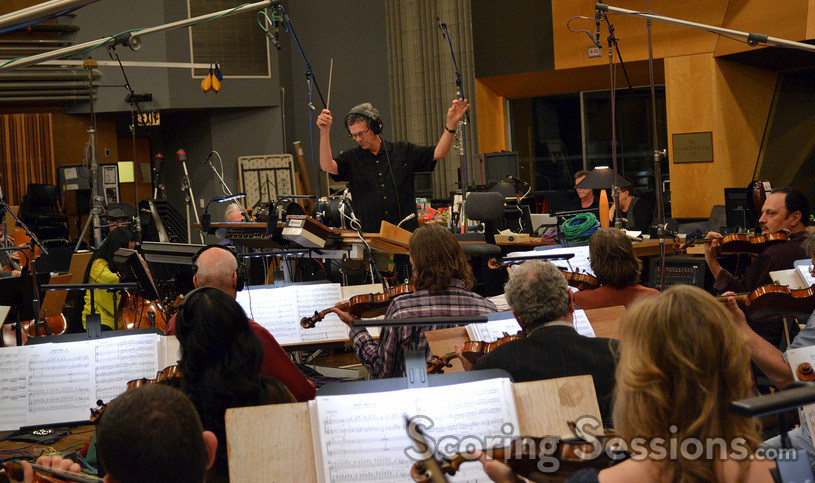 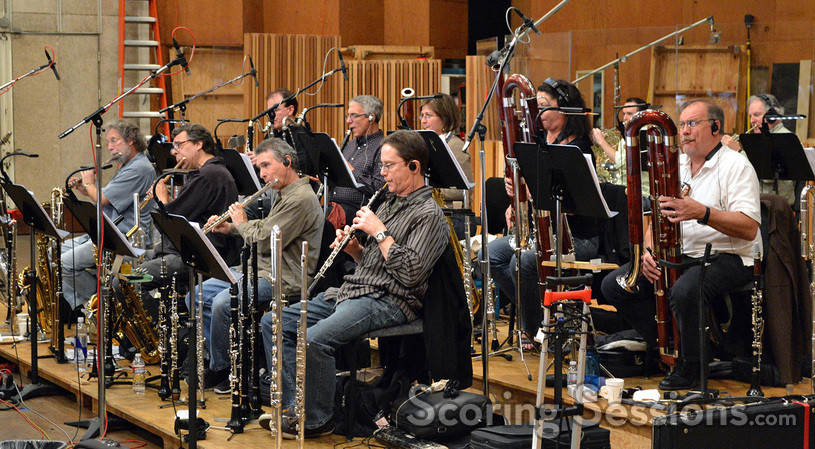 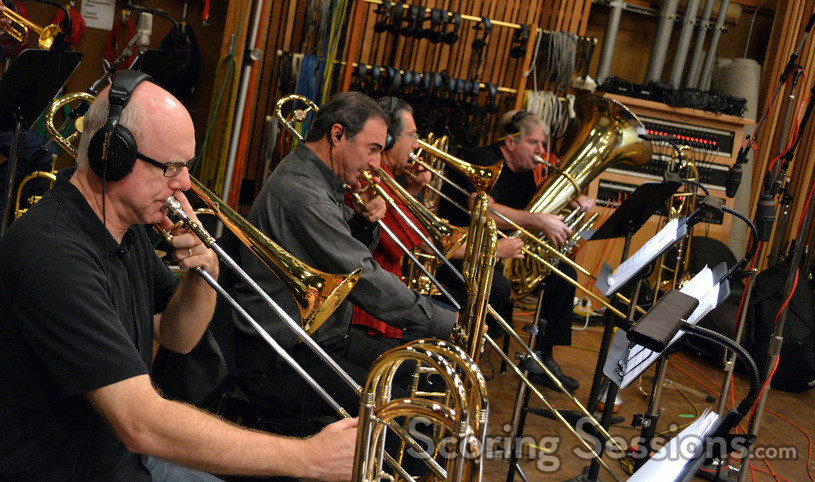 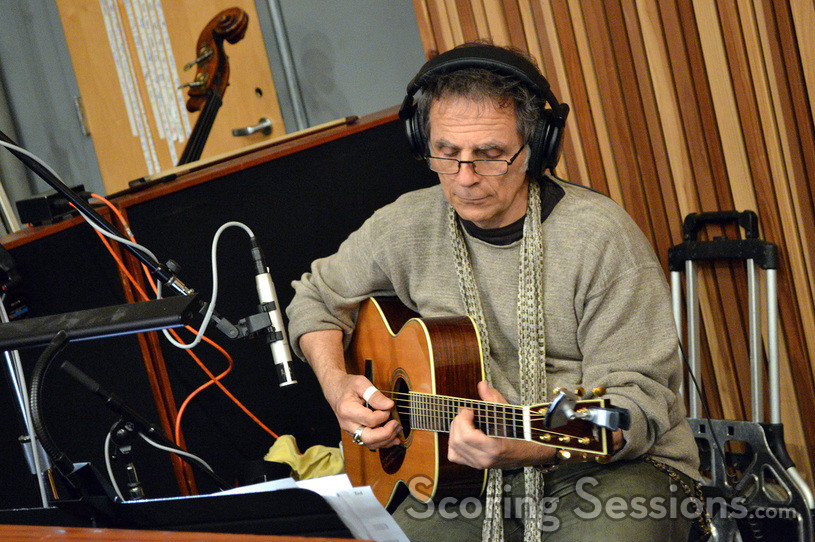 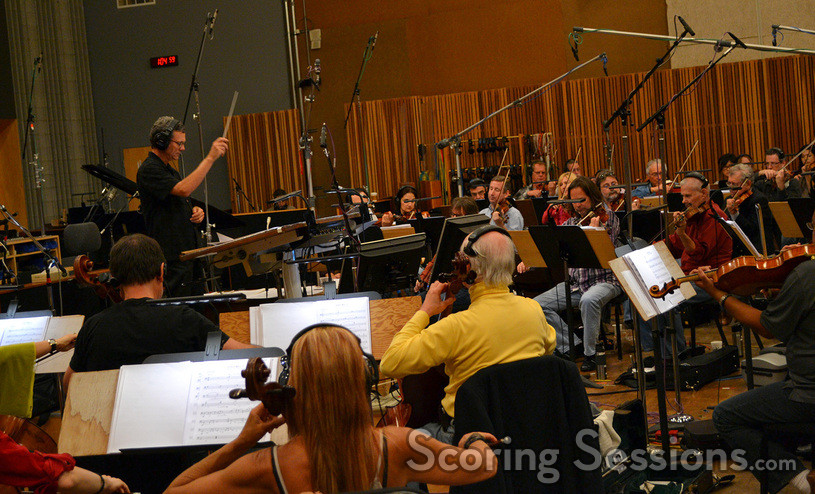 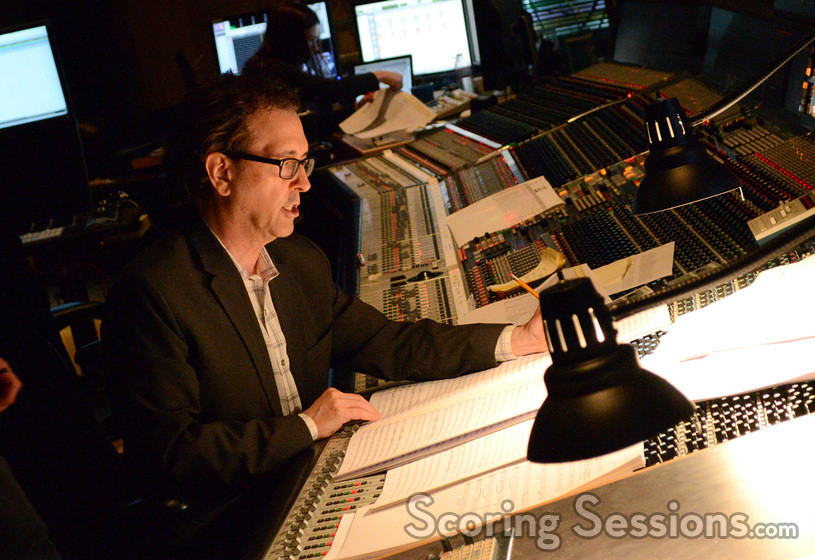 The soundtrack album for Ted is available from Universal Republic records, and the film has grossed over $500 million worldwide theatrically, making it a phenomenal success. The Blu-ray of the film will feature both the R-rated and Unrated versions of the film, available December 11th.