This past December, composer Christopher Lennertz recorded his score for the #1 hit comedy Identity Thief, directed by Seth Gordon. The film marks the second time Lennertz worked with Gordon, after 2011’s Horrible Bosses. The film, which stars Jason Bateman and Melissa McCarthy, opened on February 8th and has grossed over $100 million, making it one of the top box office films of the year to date. 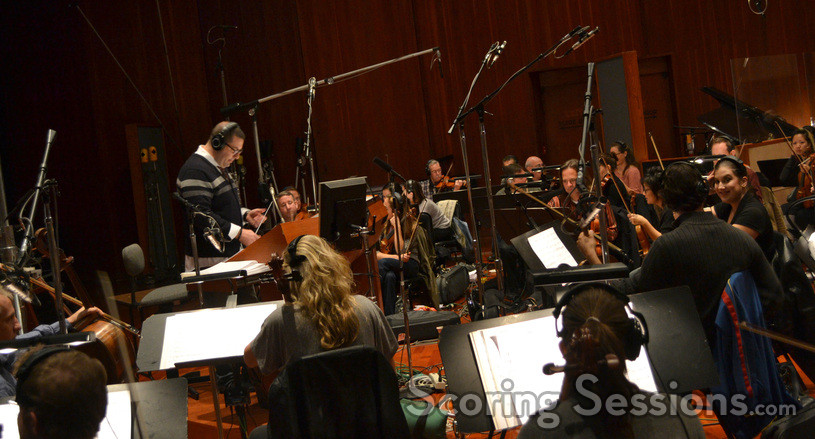 Like Horrible Bosses, Lennertz’s score is a fusion of orchestral music and rock band elements. The orchestra was recorded at the Eastwood Scoring Stage at Warner Bros., while the rock elements were recorded at Lennertz’s own studio, Sonic Fuel Studios, in El Segundo, CA. 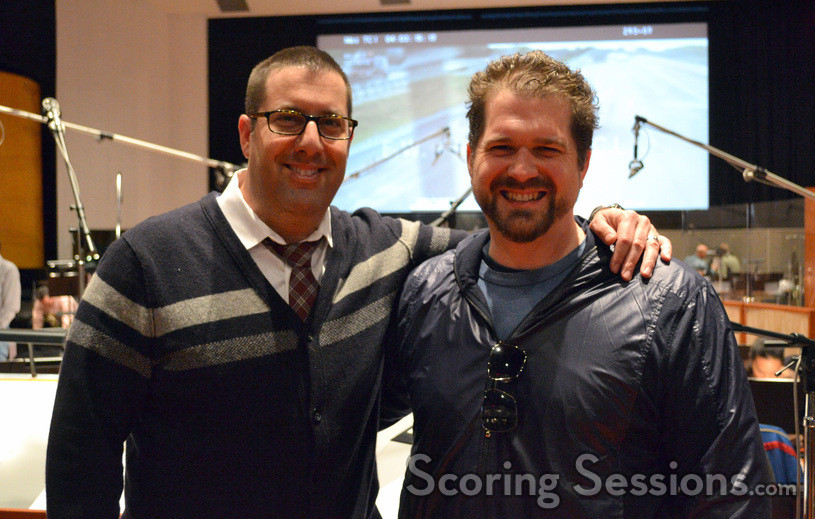 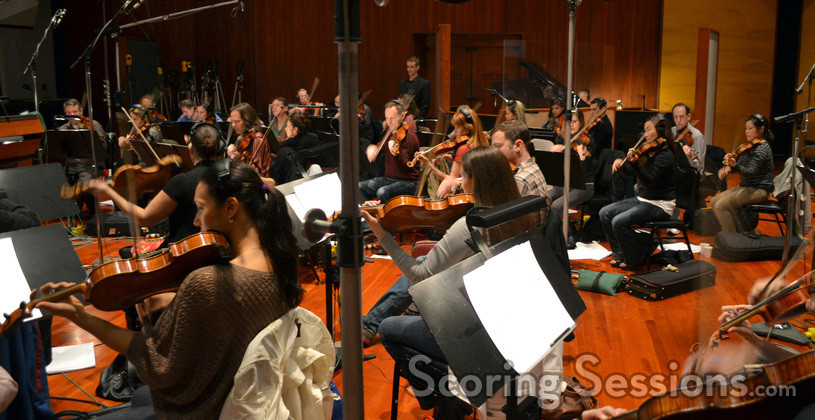 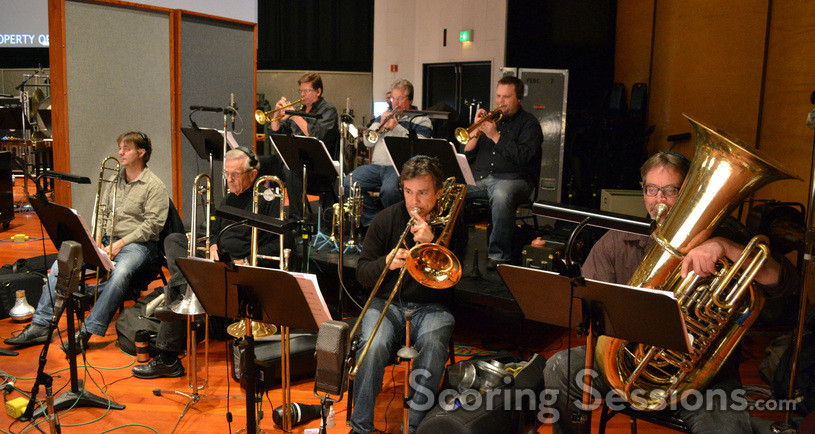 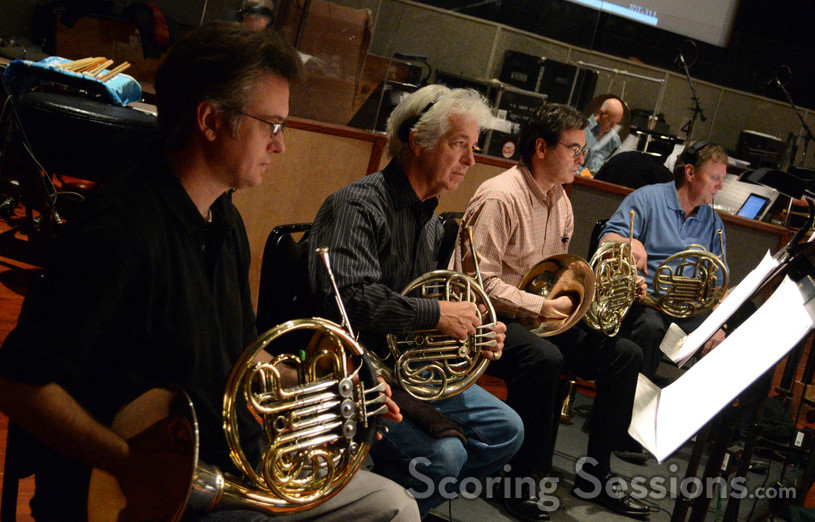 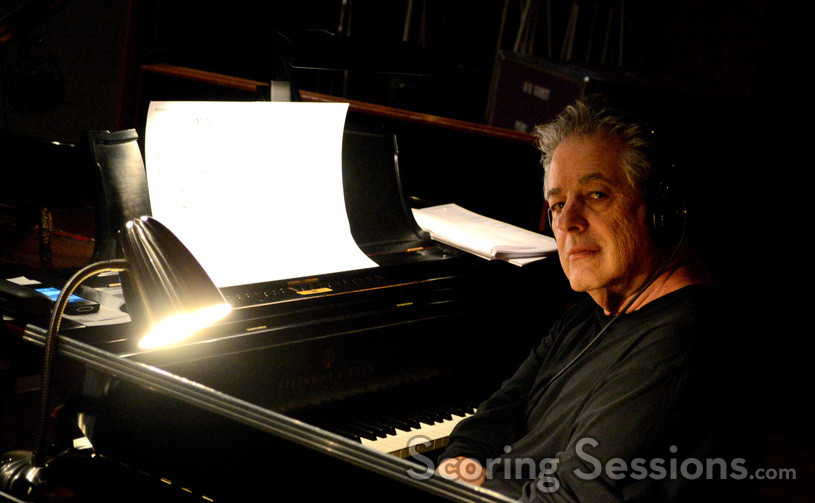 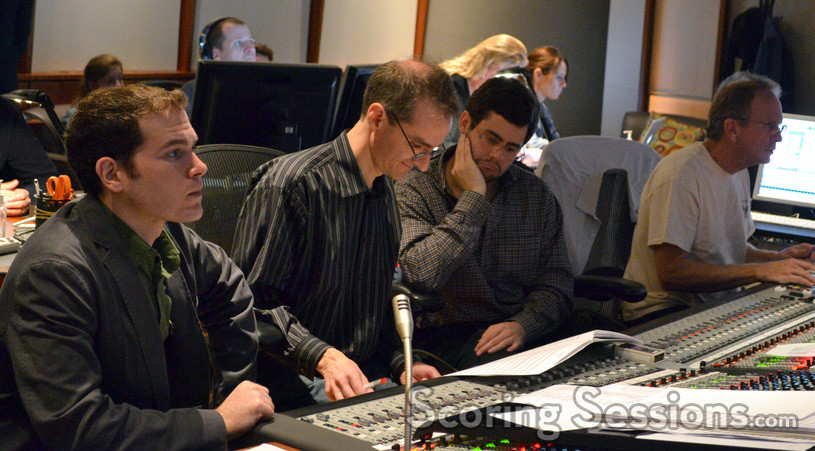 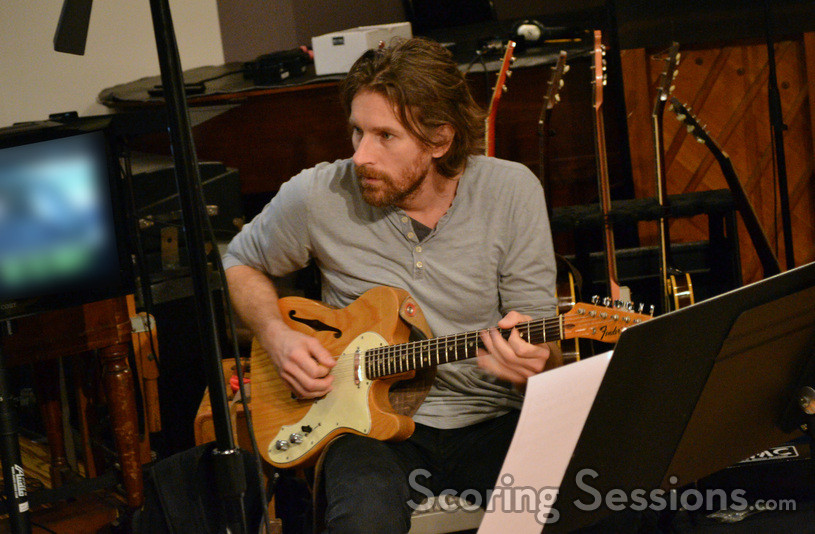 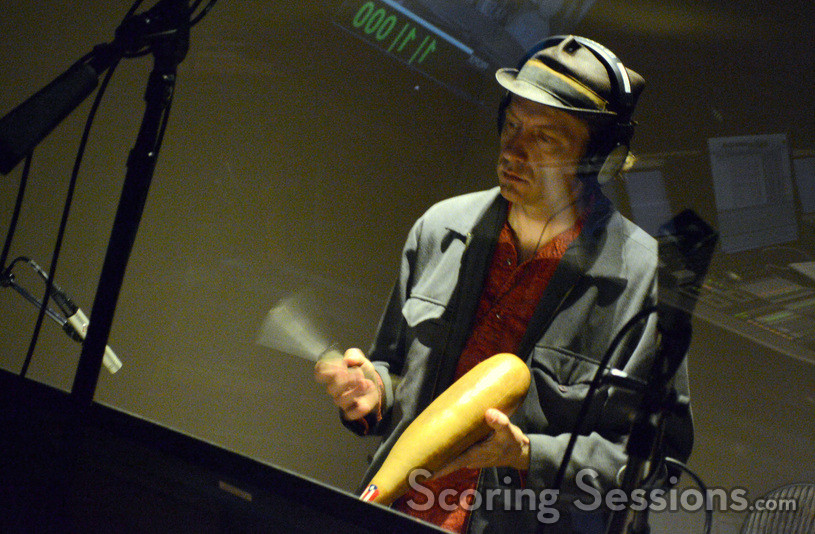 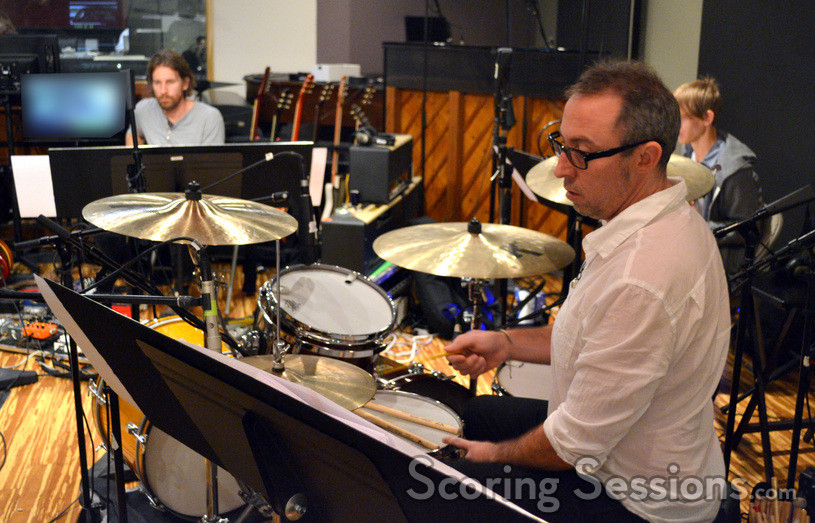 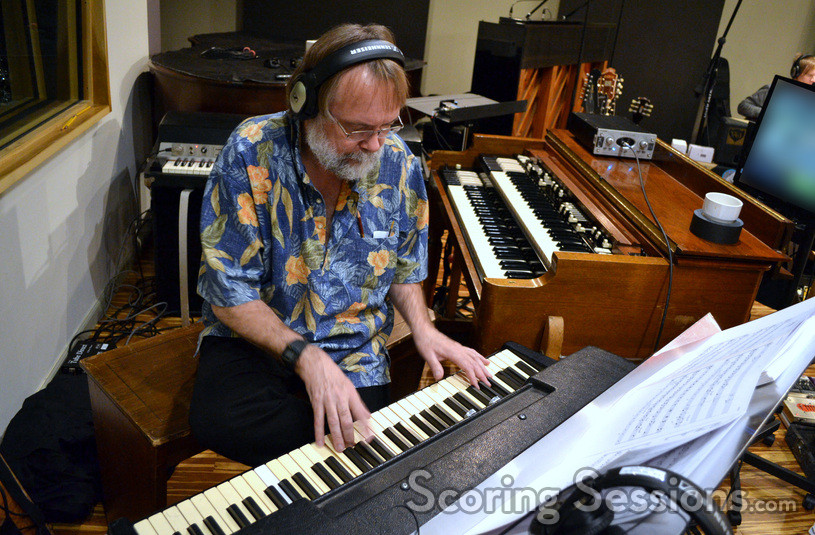 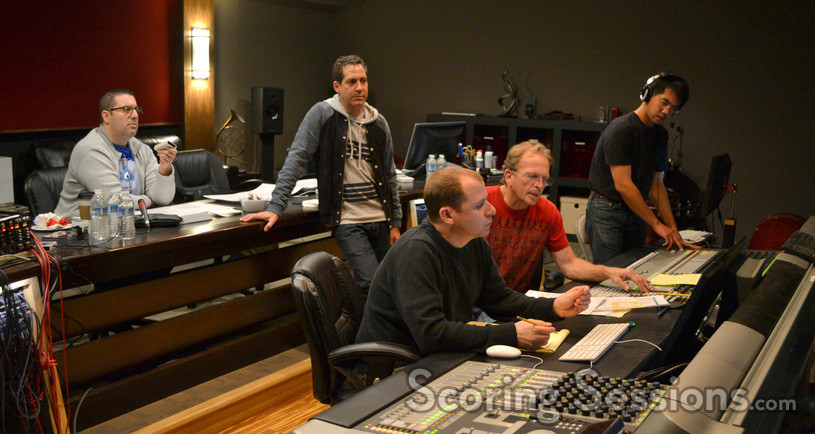 The soundtrack album for Identity Thief is available from Universal’s Back Lot Music on iTunes, and on CD from La-La Land Records.

The band at Sonic Fuel Studios