This past December, composer Marco Beltrami recorded his score for the hit action sequel, A Good Day to Die Hard, directed by John Moore. The film marks the fourth film the two have collaborated on, following 2008’s Max Payne. It also marks the second Die Hard franchise film that Beltrami has scored. The Bruce Willis film opened on February 14th and has grossed over $300 million worldwide. 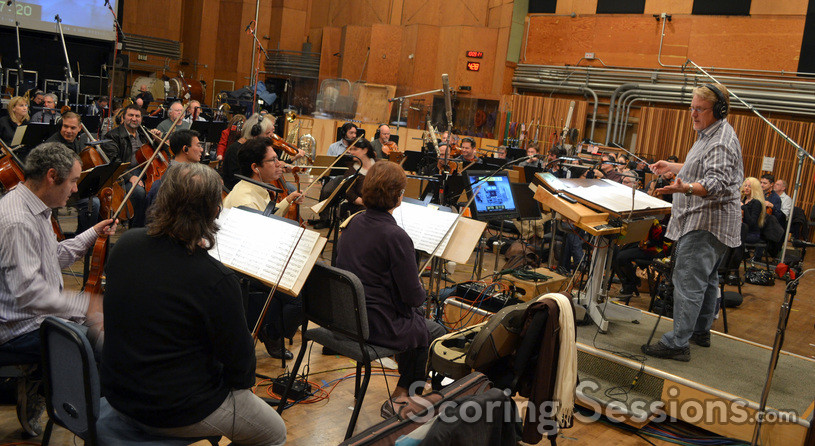 The large orchestra was conducted by Pete Anthony, and Beltrami’s score references the Die Hard theme from Michael Kamen’s score to the first film, and likewise hints at Beethoven’s Symphony No. 9 in a few places. In the booth, Beltrami was supported by scoring mixer John Kurlander, additional composers Marcus Trumpp and Brandon Roberts, orchestrator Jon Kull, and others. 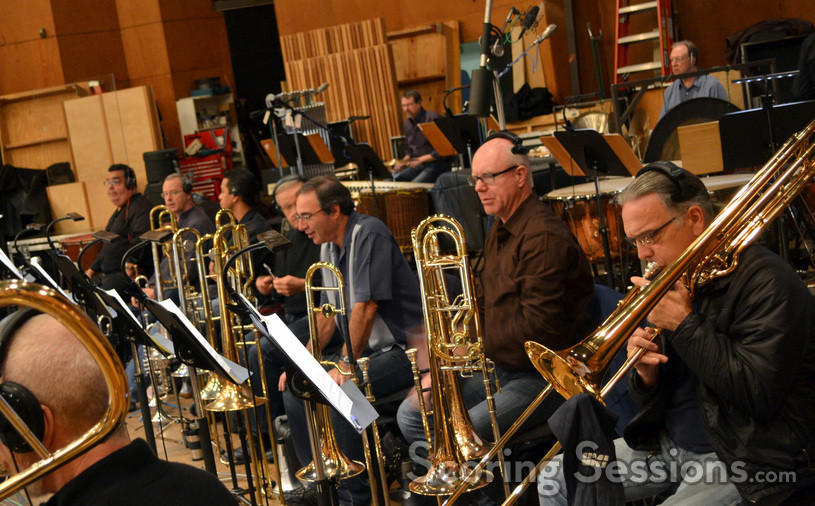 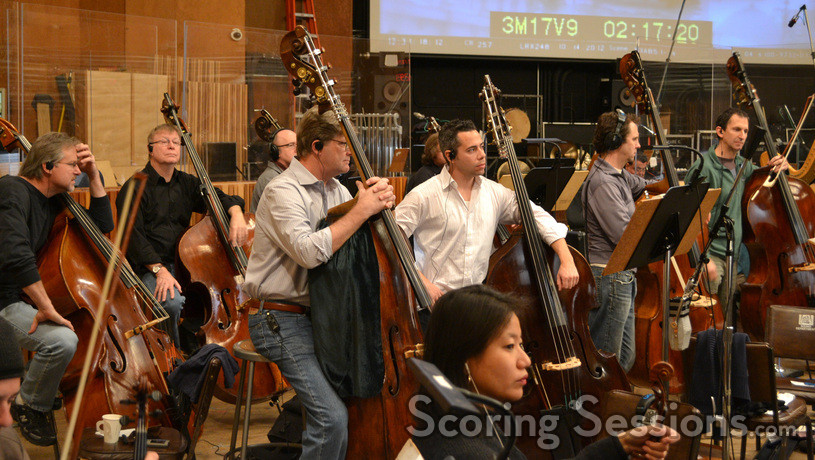 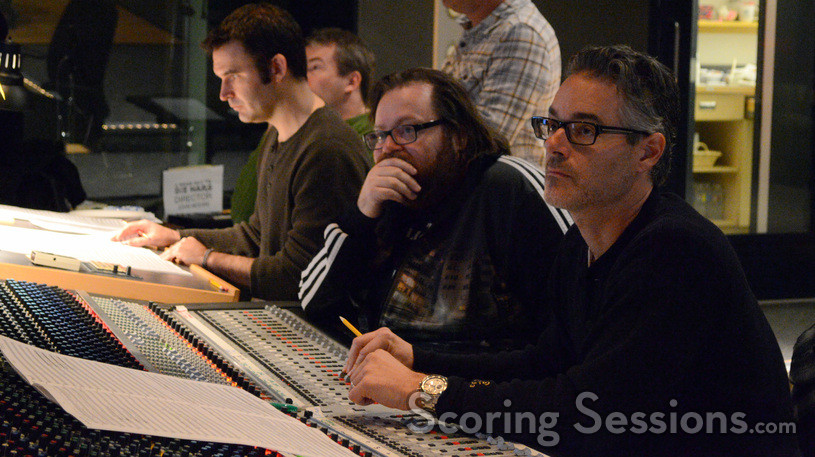 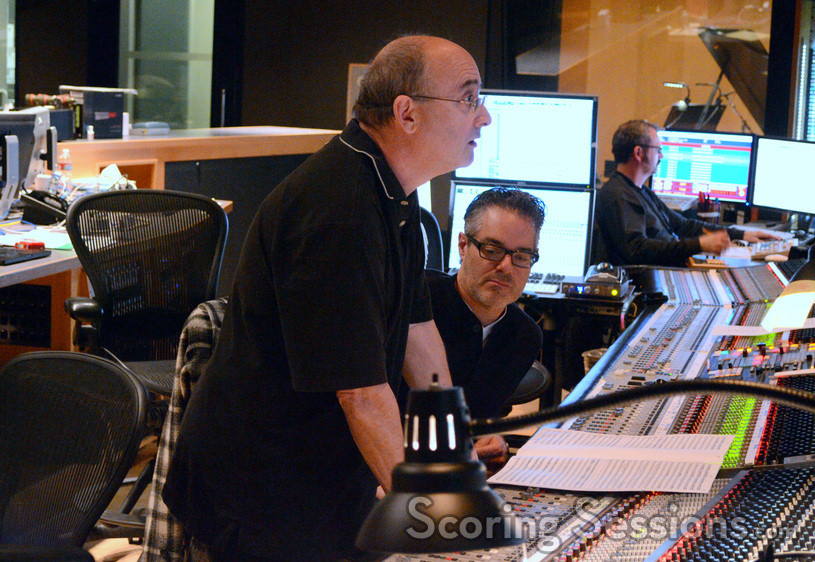 The soundtrack album for A Good Day to Die Hard is available from Sony Classical, and the film will be released on home video this June.