This spring, we were able to attend a scoring session for Oscar-winning composer Michael Giacchino’s music for Star Trek Into Darkness. The latest score in the prolific collaboration between Giacchino and filmmaker J.J. Abrams featured a 104-piece orchestra and 41-person choir. The film has grossed over $330 million worldwide since its release on May 16, 2013, and we’re thrilled to bring our readers photos from the scoring session! 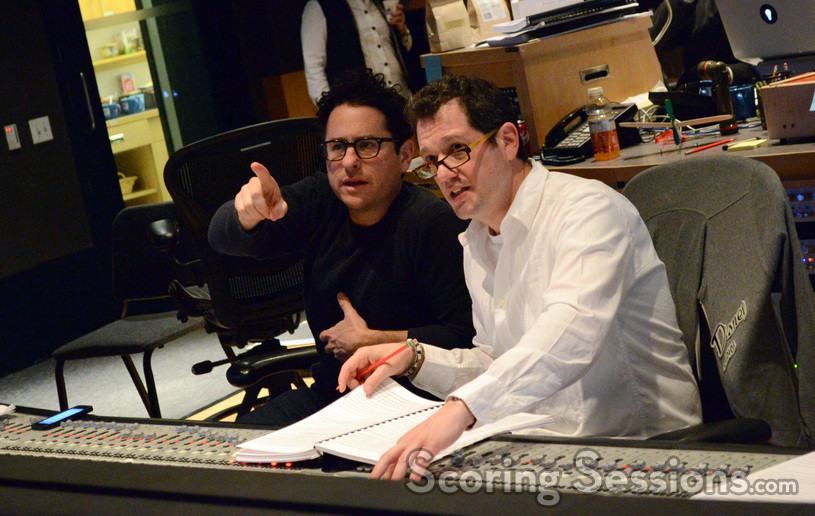 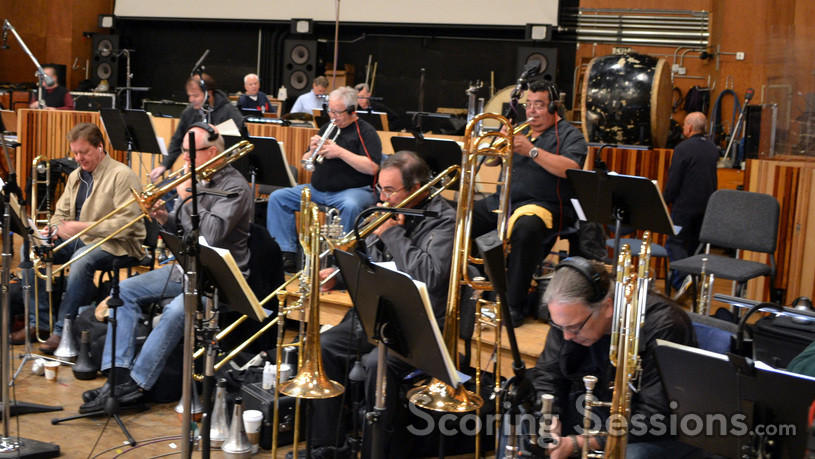 The soundtrack for Star Trek Into Darkness is available from Varese Sarabande Records.