This past spring, Ramin Djawadi recorded his score for Pacific Rim, the giant monster action film from Guillermo del Toro, director of Pan’s Labyrinth and Hellboy. Performed by a 78-piece ensemble of the Hollywood Studio Symphony at the MGM Scoring Stage at Sony Pictures, ScoringSessions.com is excited to bring our readers exclusive photos from the sessions! 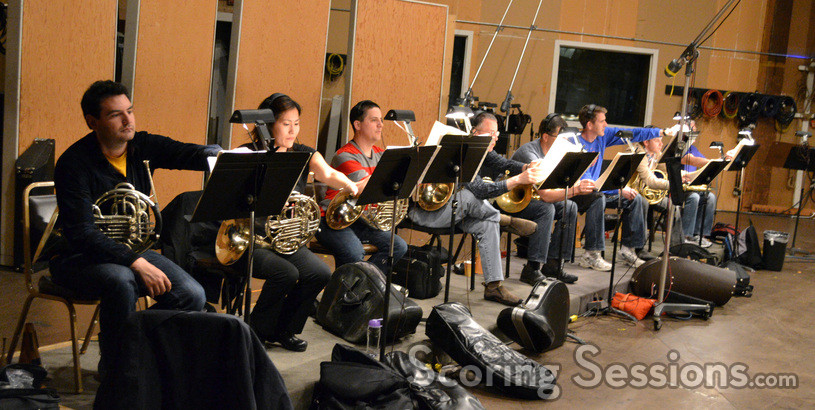 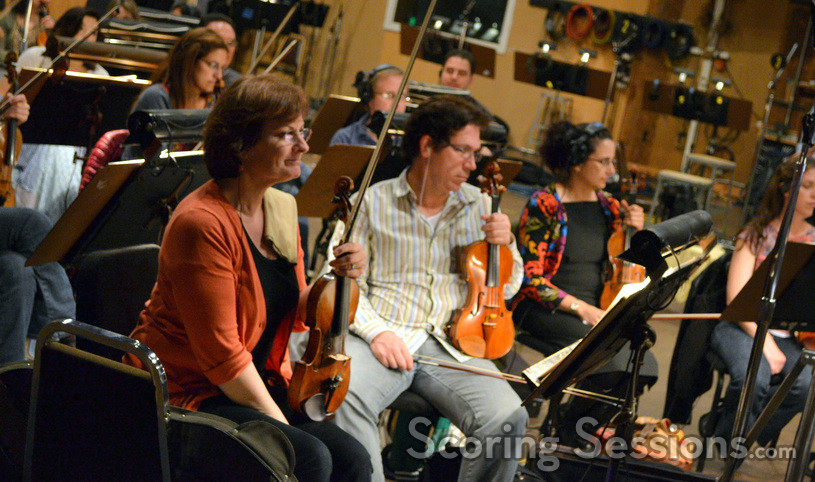 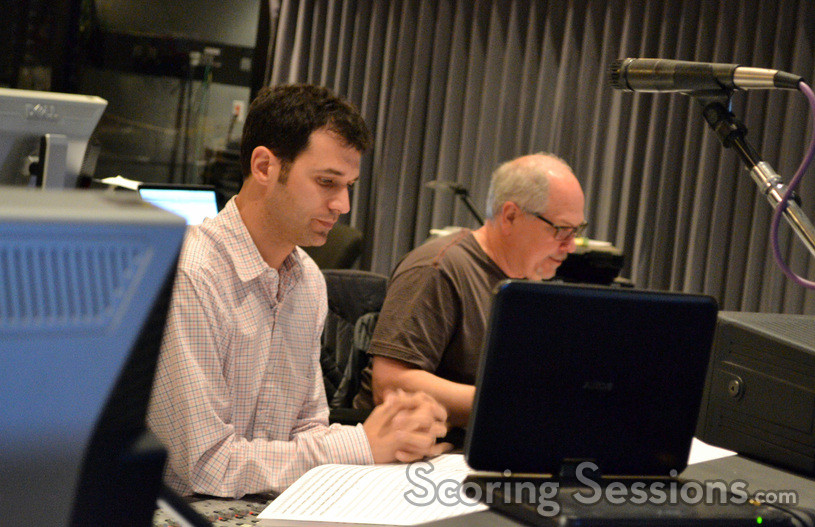 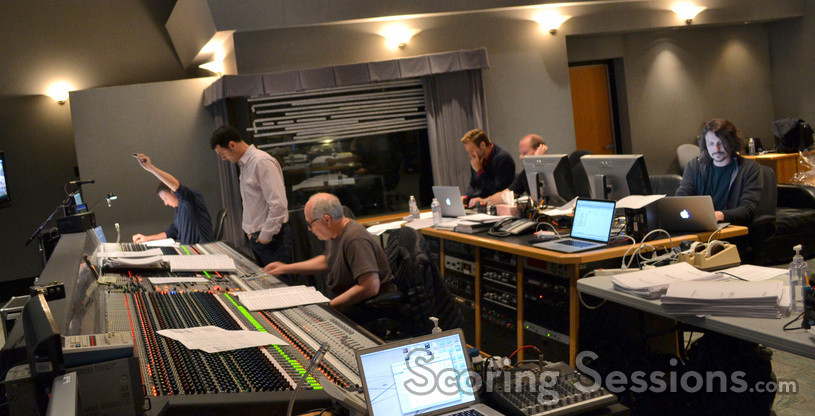 Released in theaters on July 12, 2013, Pacific Rim has grossed nearly $300 million worldwide, and a score release is available from WaterTower Music.