Last winter, French composer Laurent Eyquem recorded his score for Copperhead, the latest Civil War drama from Ron Maxwell, the director of Gettysburg and Gods and Generals. The film, which stars Billy Campbell and Peter Fonda, is about a family in upstate New York who is harassed for their pacifism, and was released on June 28, 2013. 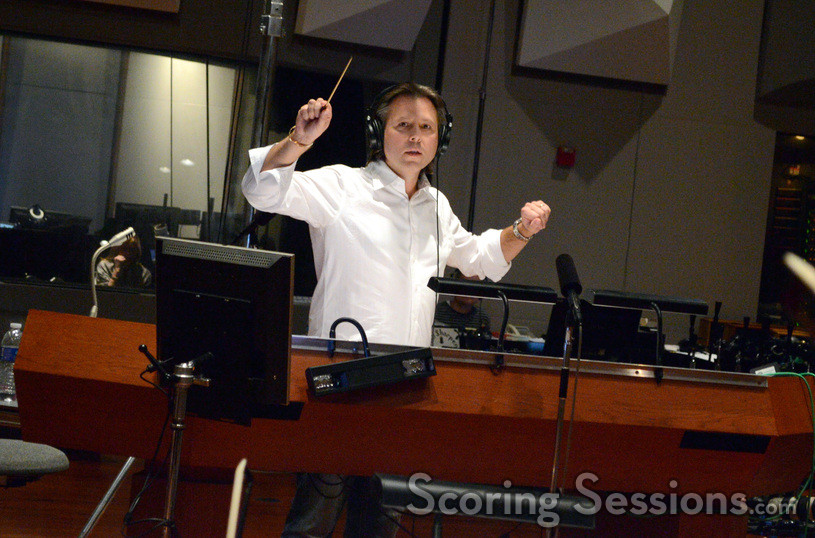 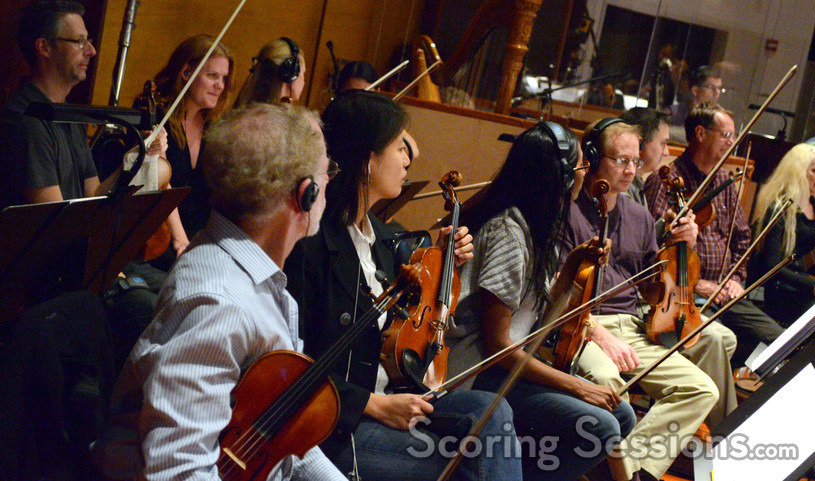 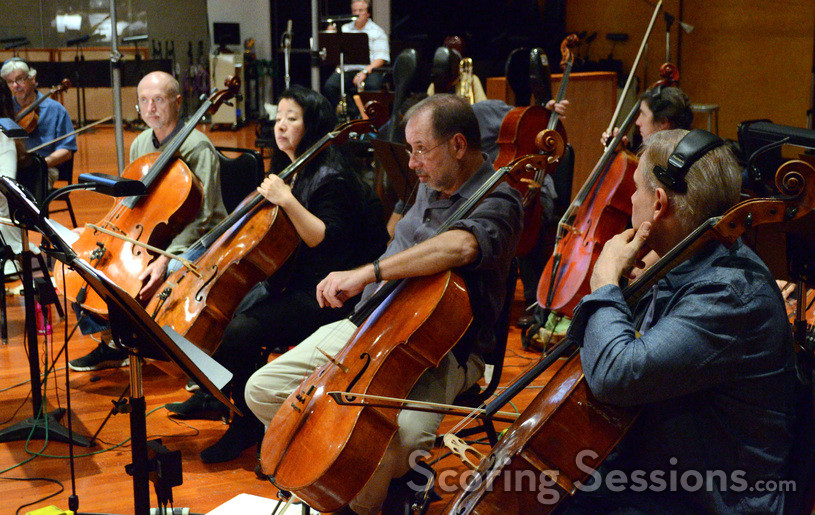 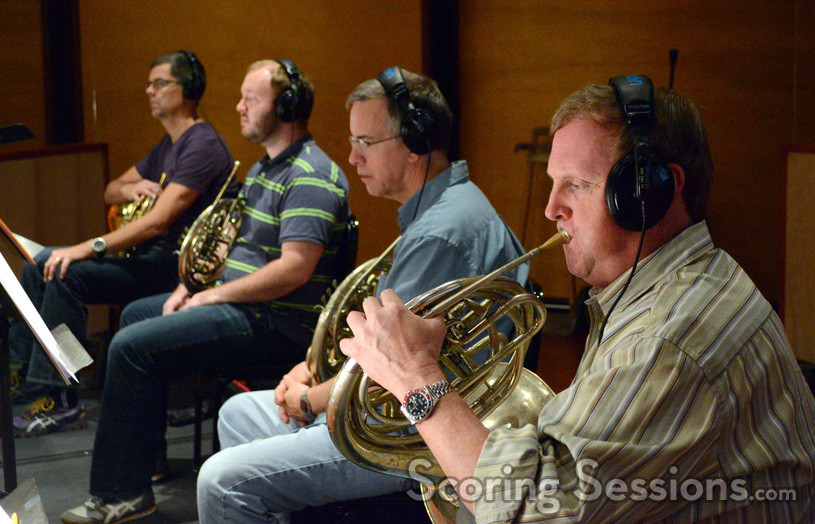 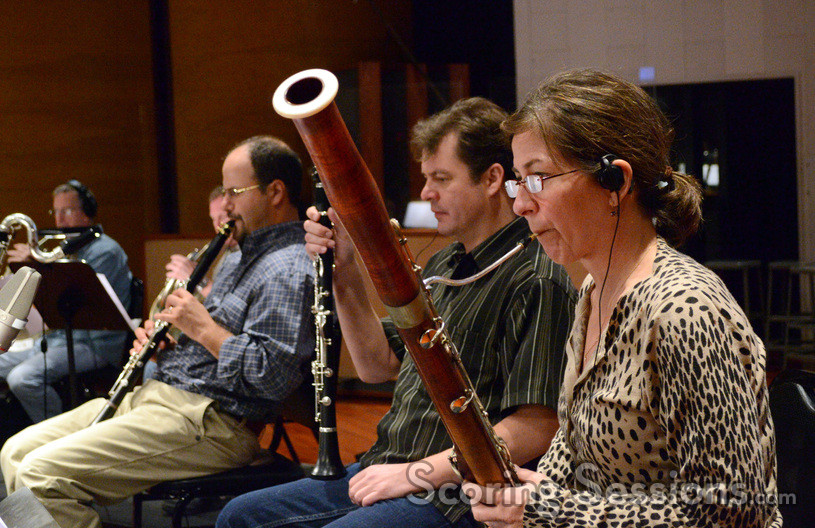 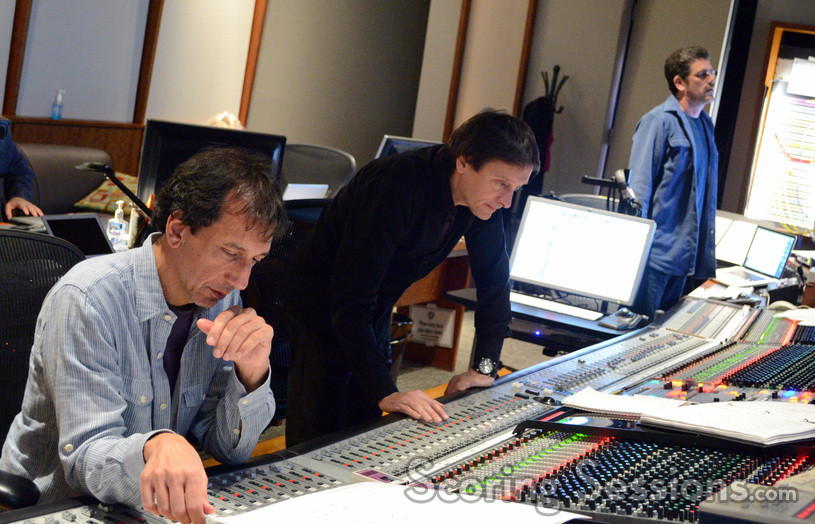 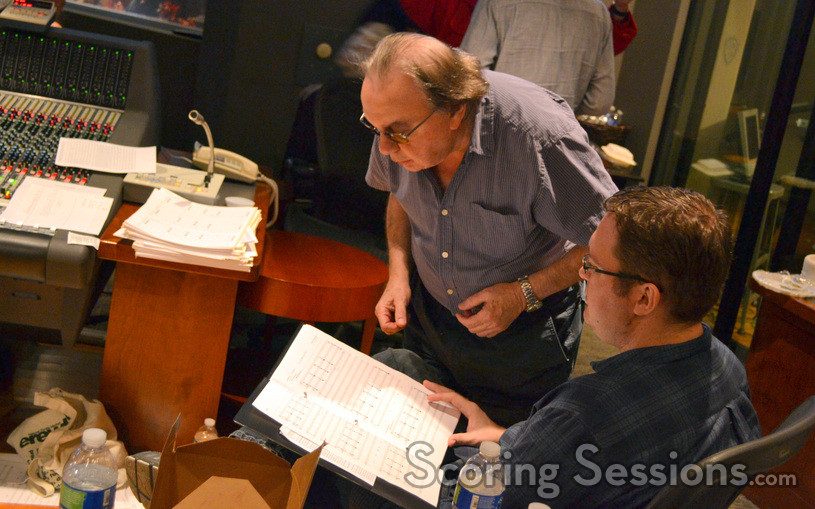 The score album for Copperhead is available from Varese Sarabande Records.